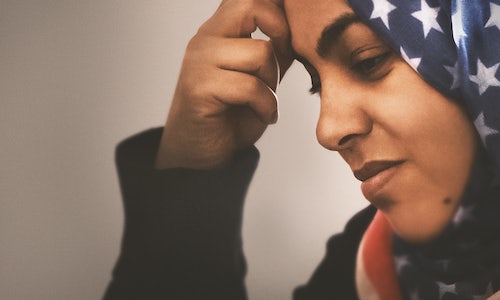 Forced from their homes and separated from loved ones still trapped in Syria, This is Home follows four families that are given eight months to resettle and become self-sufficient in Baltimore. They must learn to adapt to American life while coping with the aftereffects of their perilous escape and facing the challenges of a vast cultural divide.

This is Home brilliantly and beautifully draws audiences into the resettlement experience of being a Syrian refugee in America, which includes the process for gaining and holding meaningful employment. The film's word of mouth and community screening tour, whose primary intention is to promote this powerful film, was strategically implemented in order to directly support refugee run and supporting businesses.

Specifically, Picture Motion worked with EPIX and the filmmakers to:

● Raise awareness for the film's release on EPIX

From April to June 2018, Picture Motion worked with EPIX, the International Rescue Committee and the Hebrew Immigrant Aid Society, to create a series of THIS IS HOME community and word of mouth screenings.

Each event supported a refugee owned or refugee supportive business in the following ways:

● R Bazaar, a pop-up marketplace with refugee vendors, was booked for pre-screening shopping

● Gift bags for the New York and DC premieres included granola bars made by refugees at Beautiful Day. 100% of profits from every granola bar we bought go to their refugee and immigrant job training program.

● Madiha, a refugee from the film, who has been trying to kickstart her catering business in Baltimore, was hired to provide catering for the premiere

Screenings also included moderated conversations that focused on how audiences could supporting refugees and their resettlement process here in the United States. We worked with the International Rescue Committee to bring experts, speakers and audience members to each event and identified areas of need that could be elevated to the audience.

At every screening, audience members we're provided the following actions:

● Eat at restaurants run by or that hire refugees

● Donating to the International Rescue Committee

● Use the "I Stand With Refugees" bag they received

Only twenty-one thousand Syrian refugees out of five million have been accepted into the United States since 2011 and there are many misconceptions surrounding refugees and their journey. This is Home allows audiences of all backgrounds to relate to the families in the film and explore ways they can help. Picture Motion coupled this viewing experience with in depth conversations, food from refugee run or supporting companies, and specific action items (below) for attendees to take upon themselves to support refugees.

Picture Motion also promoted tune-in parties of this is home and curated discussion guides for people hosting tune-in parties to use for the June 22nd premiere of This Is Home. The guides included a code to get a free two week trial period on EPIX to watch the film, information on who the IRC is and how to help, discussion questions to lead conversations around the film and a note from the director, as well as traditional Middle Eastern recipes for people to prepare and serve at their screening.

By strictly working with companies whose mission is to provide job training and job security for refugees, the This is Home screening tour directly financially supported refugee employment and integration. Audiences were shown that, like in the film, supporting refugees doesn't just mean charity and legislation, its about supporting their drive to build a new life and support their families through meaningful employment.

● 3,000+ postcards given out with This Is Home and IRC information

● 10 events across the United States

● 8 catering companies used that hire or are run by refugees

The discussions after every screening gave attendees more information and insight about the resettlement process. Representatives of the IRC were also onsite at events to give further information about how to get involved and to answer questions.

Two of the The Is Home events were direct fundraisers for the IRC where 97% of attendees made micro-donations to raise over $8,300. A total of 3,000 postcards with additional information on the IRC were also handed out and had a scannable code that took people directly the IRC's donation landing page.

Video for THIS IS HOME Film Screenings Support Refugee Businesses 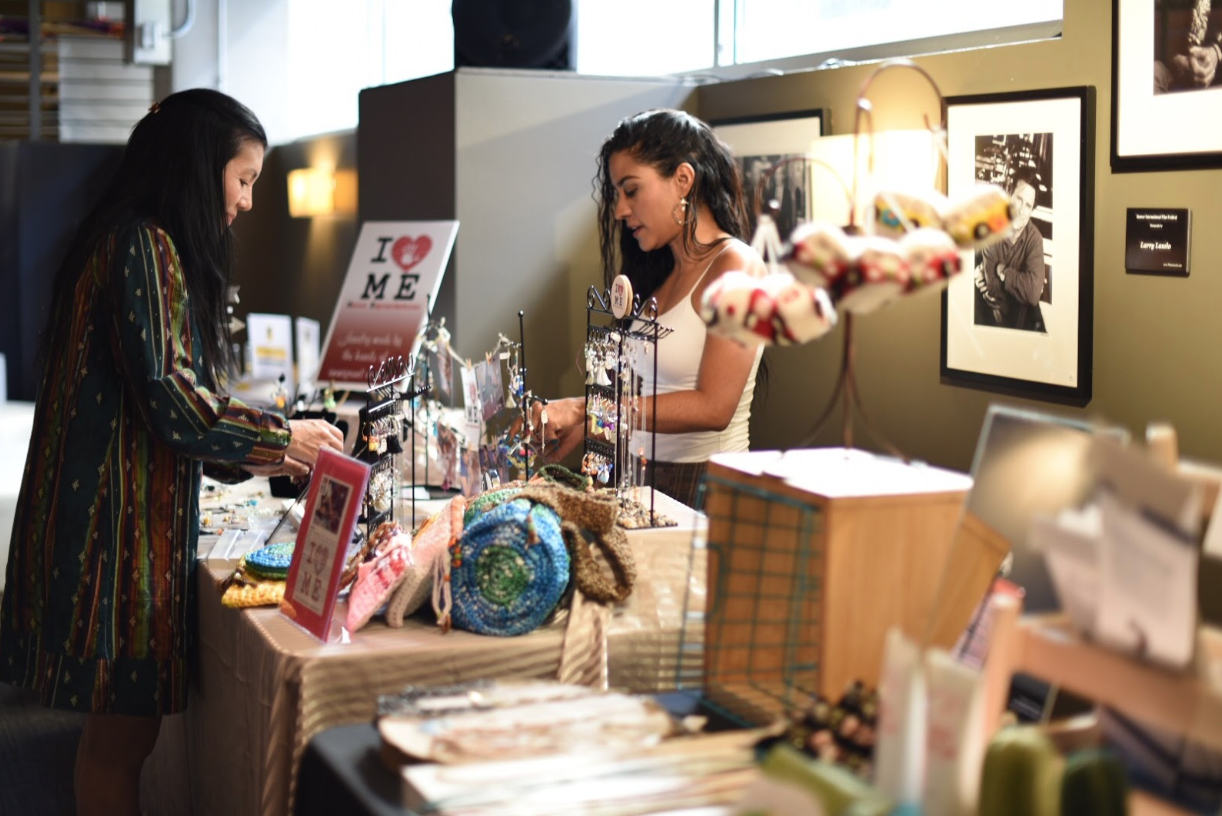 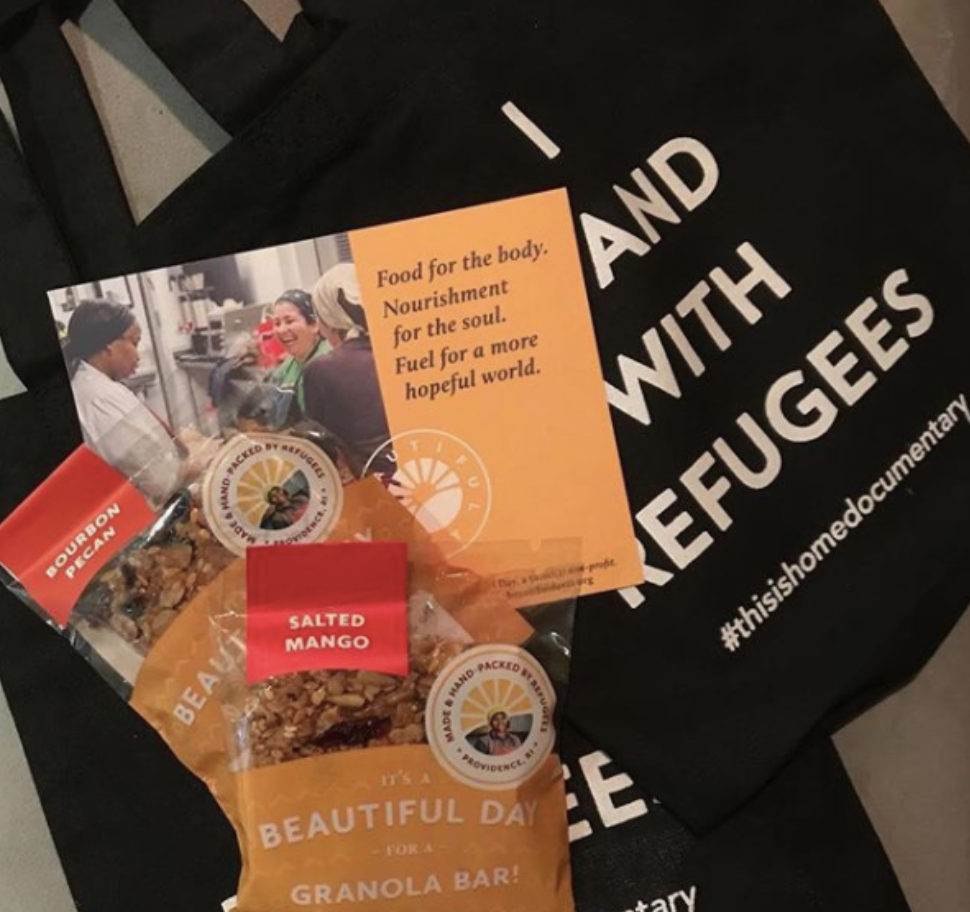 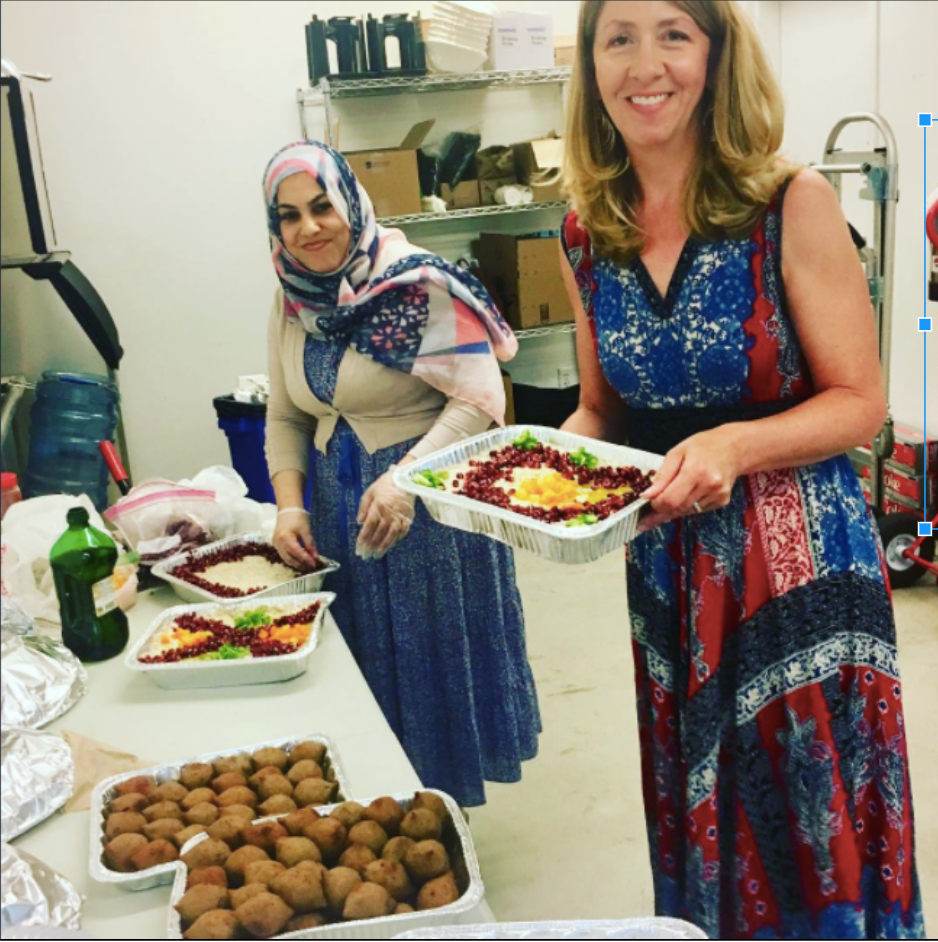 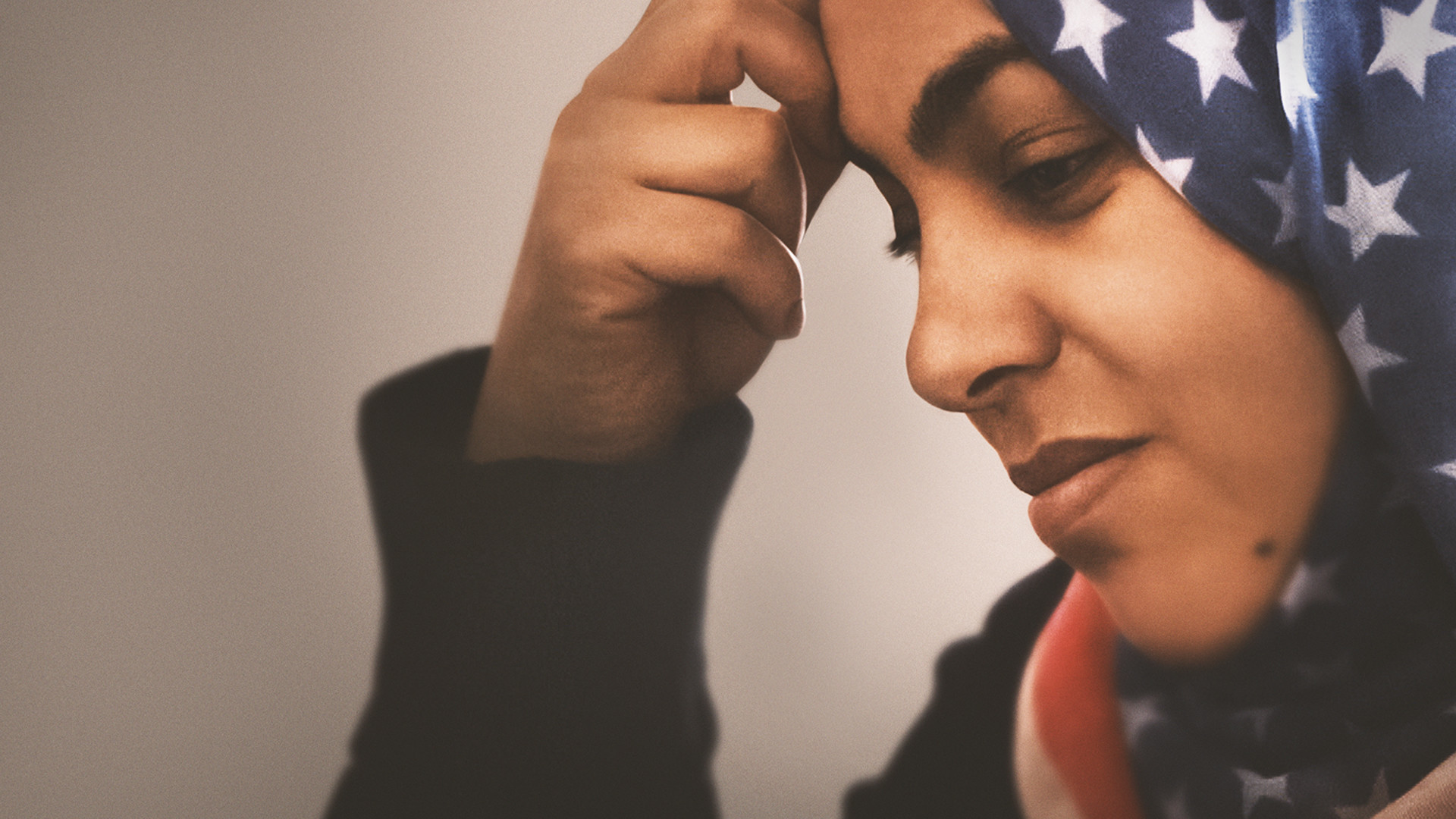