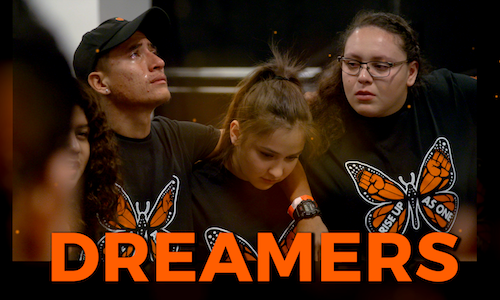 In the last two years, with constant threats coming from Washington, D.C., we have witnessed a rise in inhumane anti-immigrant policies, such as the Muslim ban, the repeal of DACA and TPS, and, most recently, the cruel separation of migrant families at the U.S. border. Who we are as a nation has come into question. In response to this great challenge, we wanted to support young people to speak out, organize, and mobilize to reclaim the immigrant narrative, and build solidarity with other groups who have suffered similar anti-immigrant backlash in our American history – e.g., Native Americans, African-American slavery, Japanese Internees – as well as inspire every American who values humanity to lift up their voice. Hence, a 40-foot monarch butterfly was built to let her soar as a pro-migration symbol that celebrates immigrant contributions to American society.

Since its creation, our partner, Brown Issues, has worked with various activist groups to utilize the massive butterfly in an array of artivism opportunities that uplift the pro-immigrant narrative and promote the importance of civic engagement. She has traveled throughout the state of California, including an NBA half-time show in Sacramento, an activism art exhibition in Los Angeles, and a pro-immigrant rally in Washington, D.C. Wherever she goes, she provides a positive reminder of the need for immigrant representation in our country, and the often-denied opportunity for the undocumented community to express themselves and shed light on their personal trauma and journey. She is a powerful symbol that galvanizes, mobilizes, and lifts the spirits of all she encounters.

Our grand debut unfurled the giant butterfly across the center court of the NBA Sacramento Kings half-time show on Nov. 25, 2017. A first of its kind, the opportunity to perform during a Latino Heritage Night, in front of a 17,000 seat arena and televised game, made a lasting impression and ignited the young participants. Brown Issues, a youth serving organization that is cultivating the next generation of "Brown Leaders" through civic engagement, social emotional health support and narrative change to wake the mass voice of the Latino community, developed and performed the monumental unveiling. The "rocky road" that led up to the performance was documented.

A short film documenting the youth activists of Brown Issues and their courageous journey to come out of the shadows leading up to their performance was released. Subsequently the butterfly was displayed in Los Angeles at INTO ACTION, the large-scale art + activism exhibition featuring a series of large format creative installations, music performances, panel discussions and activist workshops designed to inspire hope, galvanize community and ignite creative engagement. Most recently, the butterfly traveled to the White House in March with Brown Issues and UndocuMedia to gain hyper-visibility, outreach to partner organizations and garner media coverage for those most impacted by the need for comprehensive immigration reform.

The key messaging and content developed was inspired by youth who live and experience the impact of the decisions system leaders make daily. These engaged youth bravely and actively uplift issues through stories based on what is happening now. They challenge stereotypical narratives offering a diversified experience framed in social justice. Stories and messaging was shared on social media using the following hashtags: #TheMigrationContinues #FlyTheButterfly #RiseUpAsOne.

The objective was to grow the reach of grassroots organizations like, Brown Issues and UndocuMedia. The teaser for the short film was shared on social media, and achieved 113,544 views on YouTube and increased social engagement for our key partners…for example UndocuBlack's social followers increased on Instagram by 20% after participating in programming at the Washington D.C. event with Brown Issues. The Migration Continues short film received 364,465 views on Brown Issues Facebook page and 304,196 on their YouTube channel.

The efforts of The Migration Continues short film is about the impact of art in society (art for social change) and healing, cultural organizing and civic engagement, creative practice and the importance of using art to transform on the personal, community and global scale. Ultimately, narrative change is where and how art meets activism to create a cultural shift. This is much bigger than the butterfly. It's about the stage it creates, stories it amplifies and the people it empowers (visual assets in Link Section). The numbers of likes/shares/views may not be numerically huge yet the profound effect it had in only a few short months on the partner organizations has been profound. Members found their voice and realized the value of sharing their voice. They were able to experience the power of understanding as they erased misperceptions, began to chart their own narratives and recognized their own potential.

Video for The Migration Continues 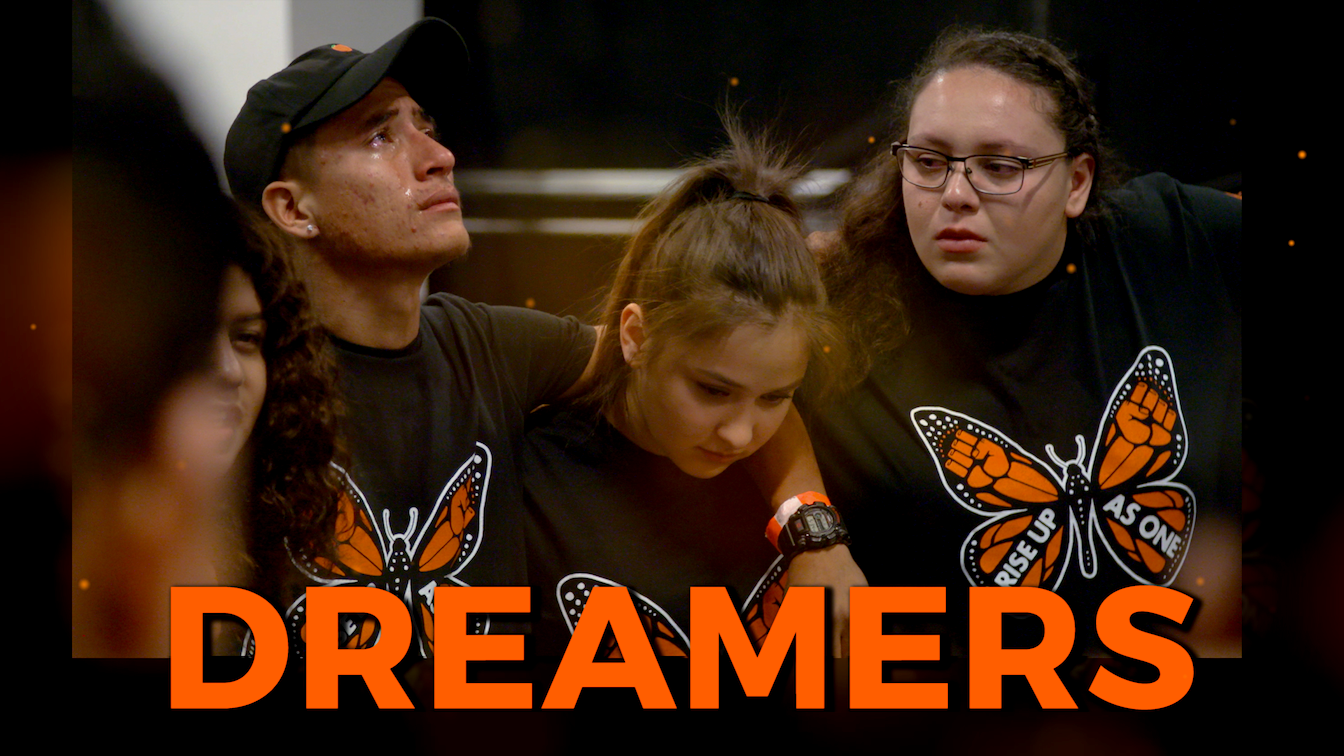