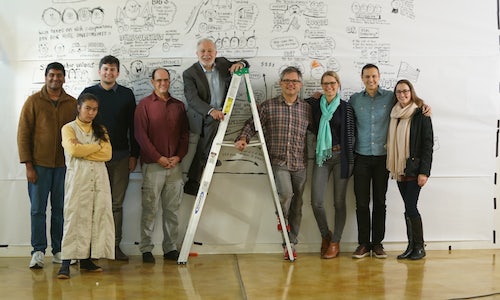 Inequality Media's vision is a United States where active participation by informed citizens restores the balance of power in our democracy and creates an economy where gains are widely shared. Founded in 2014 by Former Secretary of Labor Robert Reich and Emmy Award-winning documentarian Jacob Kornbluth in the wake of their collaboration on the award-winning feature documentary Inequality For All, Inequality Media educates and engages the public about inequality through the use of digital media. We deliver this crucial message and catalyze action by creating engaging, shareable videos released through social media. As a nonpartisan digital media organization, we use the power of narrative propelled by technology to mobilize an informed and engaged public.

With rampant misinformation and distraction dominating the news cycle, Inequality Media's videos now come as a form of education and social relief. The public craves a means for actionable, positive change, and our mission is to provide just that. As one of many examples, Inequality Media's video "How to Prevent Future Trumps" speaks to the importance of the public mobilizing on issues at the center of widening inequality in America.

Inequality Media's videos are designed to engage the head and the heart. They are typically two to three minutes in length, and usually feature Robert Reich explaining - and/or drawing - a topic with high quality motion graphics throughout. Our videos aim to explain current political and economic events, and connect the dots to larger trends and issues, in turn tying them to a larger narrative.

To date, topics have included educational calls to action around monopolization, gerrymandering, pension reform, and the census. We have partnered with over 50 leading organizations to produce and distribute videos. Our videos are distributed by MoveOn, Upworthy, Huffington Post, Salon, Newsweek, Alternet, Addicting Info, and Nation of Change, among others, and have been cited by our partners as instrumental to education, outreach, and engagement efforts.

With 2.9 million Facebook views, "How to Stop Future Trumps" is a prime example of our unique content that the public looks to for empowerment and purpose amidst the news cycle.

As of July 2018, Inequality Media's videos had been viewed over 120 million times, a 50 percent growth from 2017. With nearly 4.6 million social media followers from every state in the U.S., Inequality Media has an average weekly reach of over 14 million and an average weekly engagement of over 1 million. Our engagement often rivals or bests people and organizations with double, triple, oven even quadruple our number of followers, including Bernie Sanders and Upworthy. Now in our fourth year, Inequality Media has released over 450 produced and live videos. 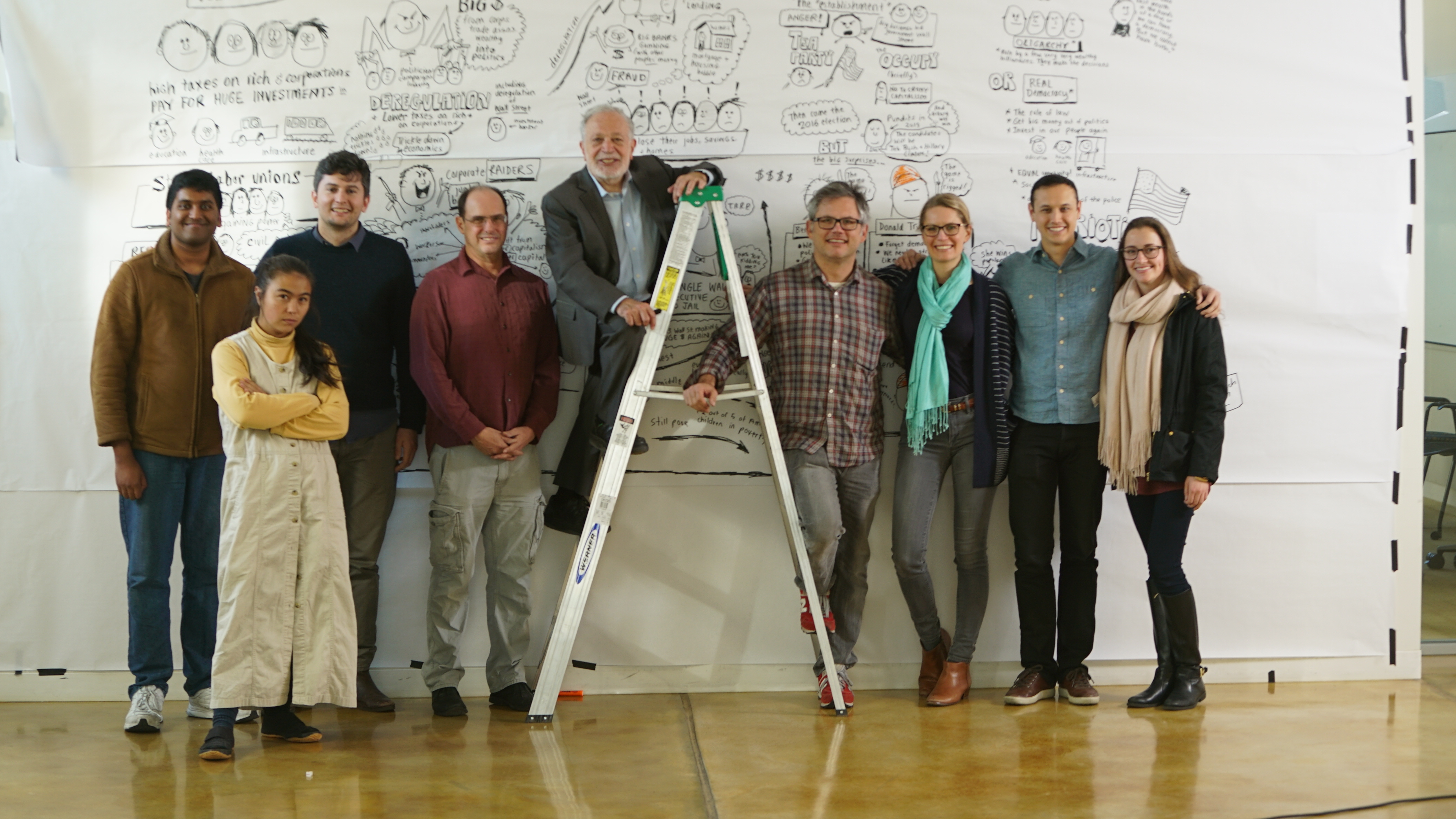 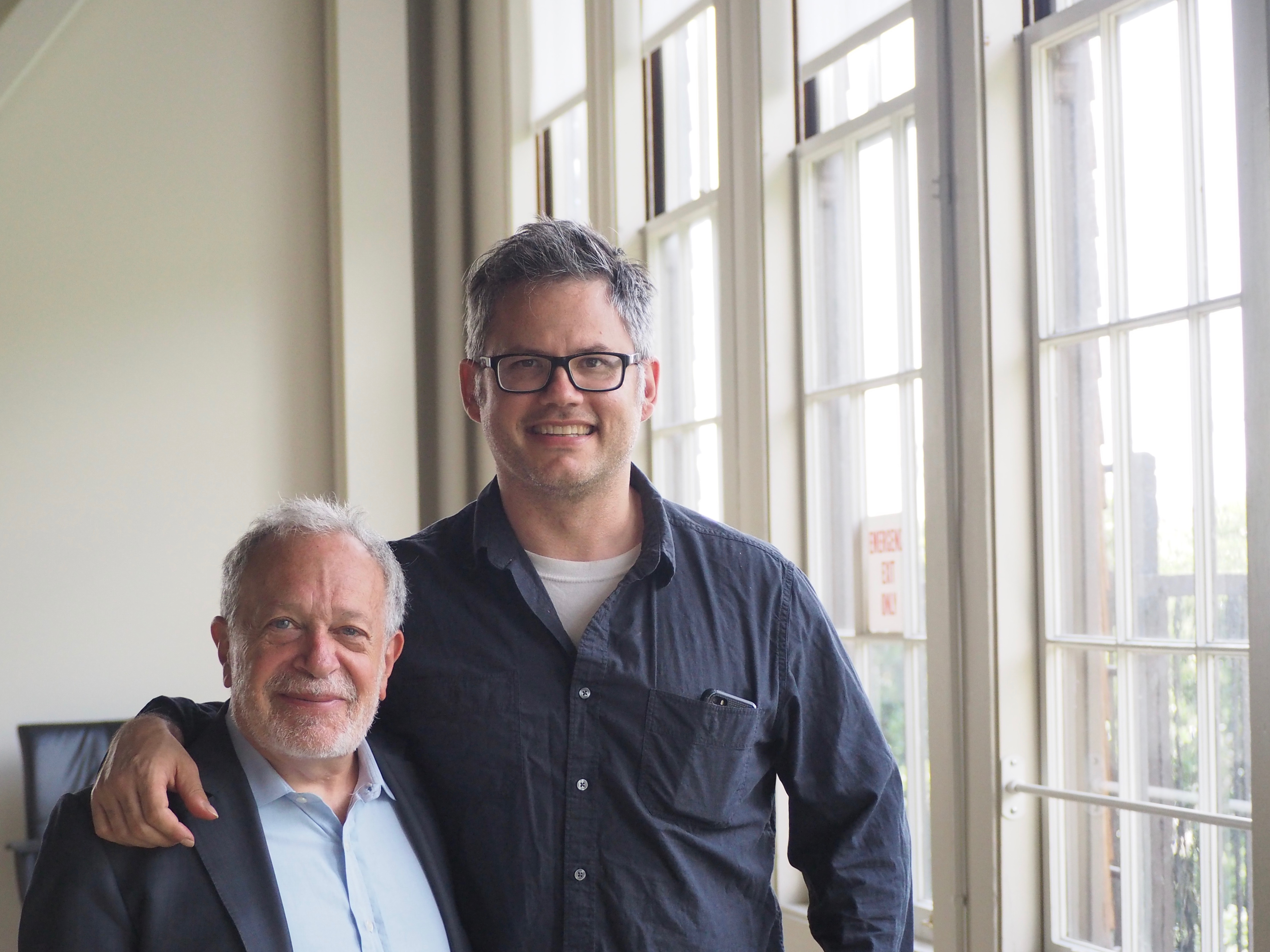