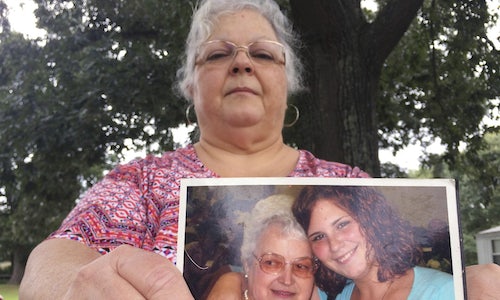 On August 12, 2017, thirty-two-year-old paralegal Heather Heyer was killed after a car was driven into a group of counter protestors at a white nationalist rally in Charlottesville, VA. Days after her death, her mother, Susan Bro, captured the attention of the world when she spoke at Heather's funeral, saying she would make her daughter's death count. Heather's death and Susan's speech inspired millions of people to donate over $225,000 to a GoFundMe campaign in Heather's name. Susan decided to create a foundation to honor Heather's memory and cultivate in others the passion for social justice that was a hallmark of her daughter's life. Shortly after Heather's death, TASC was hired to launch the Heather Heyer Foundation (HHF) in ten days, manage the overwhelming media outreach, define the message, prepare speaking engagements and use the media attention to build a movement to support HHF's mission.

First, we looked at the media landscape in the aftermath of Heather's death to determine what outlets and reporters would be sensitive and responsible enough to cover this story. We identified reporters who handled the story through a sensitive lens and showed compassion and admiration for Susan and those who were invested in issues relevant to Heather's death: white supremacy, racial equality, social justice and peaceful protest. We also discerned key audiences we wanted to reach: women, millennials, young people, potential donors and progressive organizations.

We created a three-phase strategy to publicly launch HHF. Phase 1 involved supporting Susan in creating the foundation. We helped Susan set up the legal structure of HHF, advised on creating a board of directors, helped formulate the programming, messaging and mission of the organization and supported on creating a professional website with a functional PayPal donor page.

For Phase 2, we reviewed and vetted the tremendous influx of interview and speaking requests Susan had received after the funeral. TASC landed and negotiated a live appearance at the MTV Video Music Awards (VMAs), where Susan presented the VMA for Best Fight Against the System and announced the creation of the Heather Heyer Foundation. We prepared her remarks and ensured that HHF would get proper on-air coverage, including promotion of the website and a request for financial support. In addition, we negotiated an exclusive with The New York Times to run the weekend of the VMAs. We drafted a press release announcing HHF's launch, to be issued two hours after The New York Times ran its piece. We also negotiated a ride-along interview for Susan with People Magazine, showcasing her experience at the VMAs and how passionate she was about Heather's legacy. Our team developed relationships with celebrities who wanted to help HHF, including Billy Ray Cyrus, who agreed to serve on the foundation's advisory board. TASC secured Susan's first post-launch in-studio interview on The Ellen Show, which aired shortly after the VMAs. We also negotiated an interview with The Guardian, which ran several weeks later and bookended the media coverage of the launch.

The third phase was to use Susan as a spokesperson at high-profile events and forge partnerships for HHF in order to garner additional media attention and support. We established and managed partnerships for Susan with numerous organizations, including the Muhammad Ali Center, the Southern Poverty Law Center, the AIDS Healthcare Foundation and the People's State of the Union. We arranged for Susan to make an appearance on stage at the Concert for Charlottesville, headlined by the Dave Matthews Band and featuring Justin Timberlake, Pharrell Williams and Ariana Grande. We also worked with numerous outlets including The Daily Beast, TODAY and The Washington Post to cover Susan's continuous work for HHF months after Heather's death. TASC also introduced Susan to Todd Shuster, one of the country's leading book agents, to discuss her writing a book on Heather's legacy.

TASC helped to publicly launch the foundation just ten days after engagement. Susan Bro came to be regarded as a national symbol in the fight against white supremacy and has built a lasting legacy based on her daughter's life and death.

TASC generated over 300 million media impressions, and hundreds of thousands of dollars were raised as a result. Susan's appearance at the VMAs reached an audience of over 500 million people, spreading HHF's message across the globe. Nearly every top national media outlet reported on Susan's appearance at the VMAs and numerous outlets posted on their social channels in support of HHF. We secured coverage in the Associated Press, Billboard, The Hollywood Reporter, BuzzFeed, USA Today, Glamour & hundreds of additional outlets. In addition, coverage of Susan's appearance at the Concert for Charlottesville was widespread, with pickups in CNN, HuffPost, E! and Vanity Fair. The Daily Beast and The Washington Post articles continued to keep Susan at the forefront of national conversation months after Heather's death.

Numerous celebrities and activists, including Bernie Sanders, Chelsea Clinton, Miley Cyrus and Pink expressed their support for HHF, Heather and Susan. Ellen DeGeneres and Shutterfly made a live on-air donation of $50,000 to HHF. The SPLC honored Heather by placing her on their Wall of Tolerance at the Civil Rights Memorial Center. Susan is also now writing a book, which is a series of letters written to Heather from her mother about social advocacy and sacrifice. Proceeds from the book will support HHF. 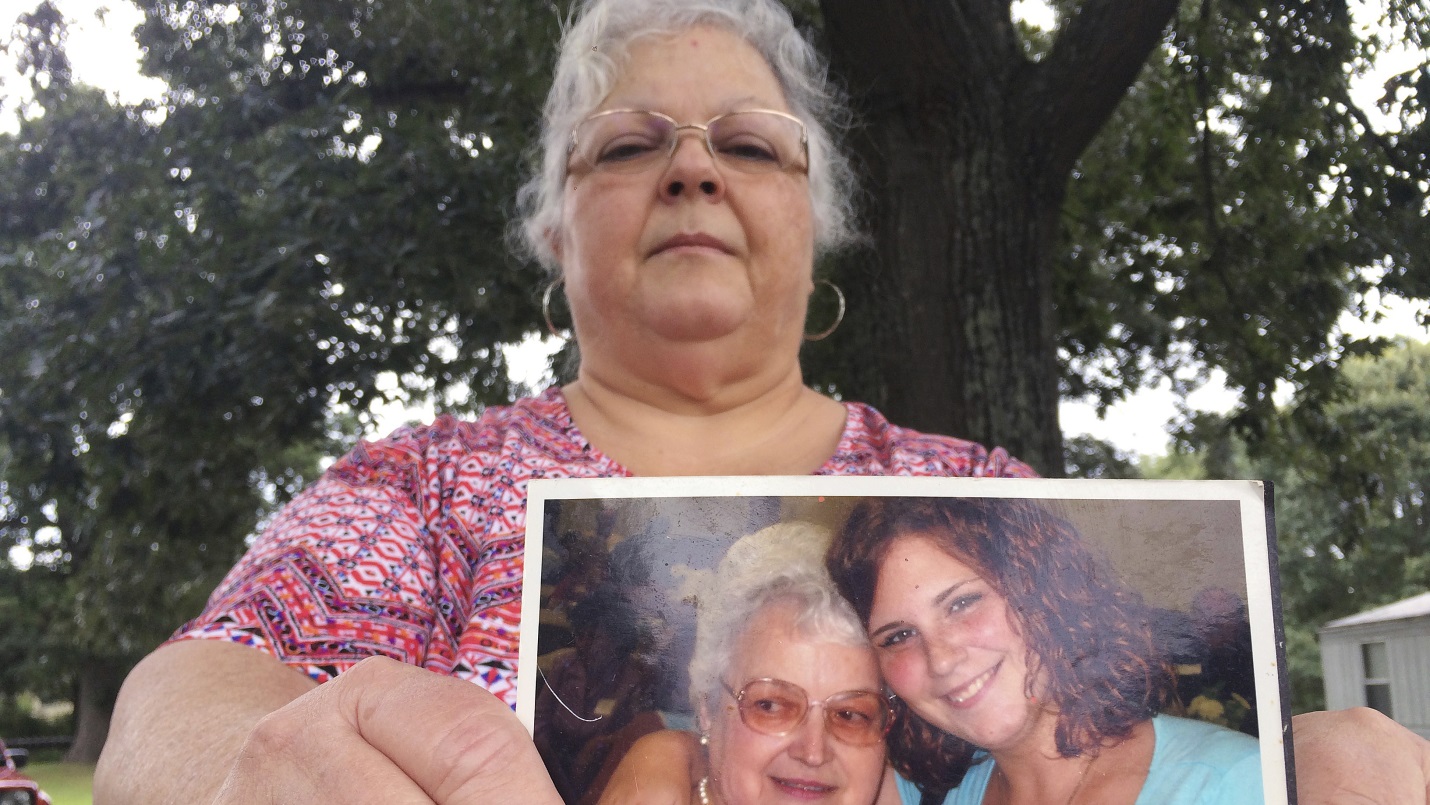