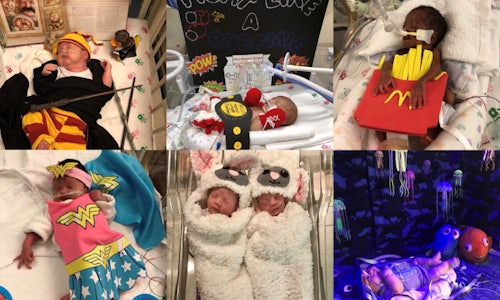 The Neonatal Intensive Care Unit (NICU) is where the smallest and most fragile babies are cared for after birth. While most infants head home to celebrate holidays and milestones with their families, these tiny fighters may spend days, weeks or even months in the hospital. Advocate Children's Hospital's goal was to help normalize this difficult time for parents and give them happy memories, while raising awareness for prematurity on a national level. With World Prematurity Month immediately following Halloween, we decided to host a friendly costume competition between the families in our NICUs across the system. In addition to securing national media coverage, we wanted to earn over 100K total votes for our inspiring participants on social media.

To reach people with our message, we would need to blend the cute and adorable with an honest depiction of what holidays are like in a NICU – incubators, ventilators, tired parents and all. Because the preemies were so tiny, many store-bought costumes that parents bought in anticipation for the holiday during their pregnancies were simply too big. The families were so excited about the opportunity to celebrate their first Halloween together, that many of them chose to create their own costumes. Some even elaborately decorated their baby's crib as well to "set the scene."

We planned our Halloween party a few days ahead of October 31st to give the Advocate Children's Hospital public affairs/social teams time to compile the adorable photos of the babies in their costumes and upload them into a Facebook album where people could vote for their favorites by "liking" the photos. While all babies received party favors for participating, our online contest would award one grand prize winner with a gift card to a baby store, and five other contestants also received top prizes. People could vote for as many costumes as they wanted – encouraging many voters to take the time to "LIKE" each and every one!

The footage shot by the social media team during the Halloween party was edited into a short, shareable social video that linked to our Facebook album. Captions were used to make sure viewers could understand the story easily and view without sound by utilizing subtitles. We overlaid our logo in the bottom right corner of the video for branding purposes in case media outlets embedded the video directly from our page. For further promotion, we also utilized Instagram and Twitter to help drive traffic to the contest.

Although we had local media attend the event in person, that extra couple of days gave us time to edit our video, and send all of our photos and b-roll to national media outlets. We made sure to include the link to our Facebook album in our pitch and clearly explained our call to action so they could share and include it in their post or feature to encourage people to VOTE!

Our video and photos were used in broadcasts and on digital/social. We monitored social media closely over the next few days to engage with voters and share our media hits.

Once the contest was closed, we announced the winners on Facebook and thanked all the voters for participating. Our first-place winner, baby Wesley (AKA Superman), had graduated from our NICU by that time, but came back for a visit and we shared a photo to celebrate his wonderful milestone.

These tiny patients made a BIG impact. Our costume-clad preemies warmed hearts across the nation, receiving more than 140K total votes on our Facebook album – far surpassing our goal of 100K. While not only sharing positivity and encouragement for these little ones, it also raised the importance awareness of what parents go through during these first stages of life with their preemies.

All local Chicago news channels covered the story on TV and on social media. The babies received national online and television coverage from Inside Edition, Good Morning America, Fox News and ABC News. NowThis, Buzzfeed, Huff Post, USA Today, Daily Mail, MSN and Country Living Magazine were some of the digital media outlets to share features on their websites and social media.

The video footage shot by our social team was shared by media outlets and earned over 1 Million views.

Because of the success from our Halloween costume contests, we've made this in to a yearly tradition at Advocate Children's Hospital. We have also expanded this idea of celebration to other holidays so that families in our NICU benefit at all times of the year! Including a Fourth of July NICU "parade," which also garnered millions of views on social media and extended to the media as well. 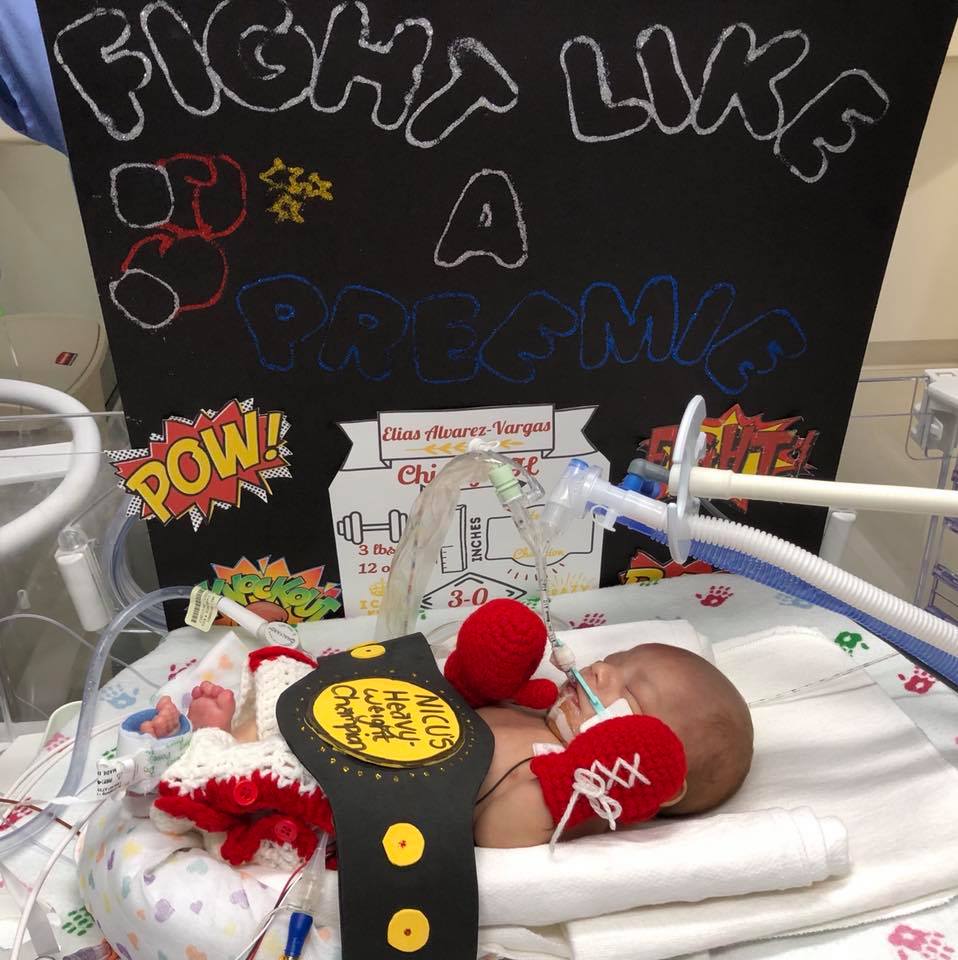 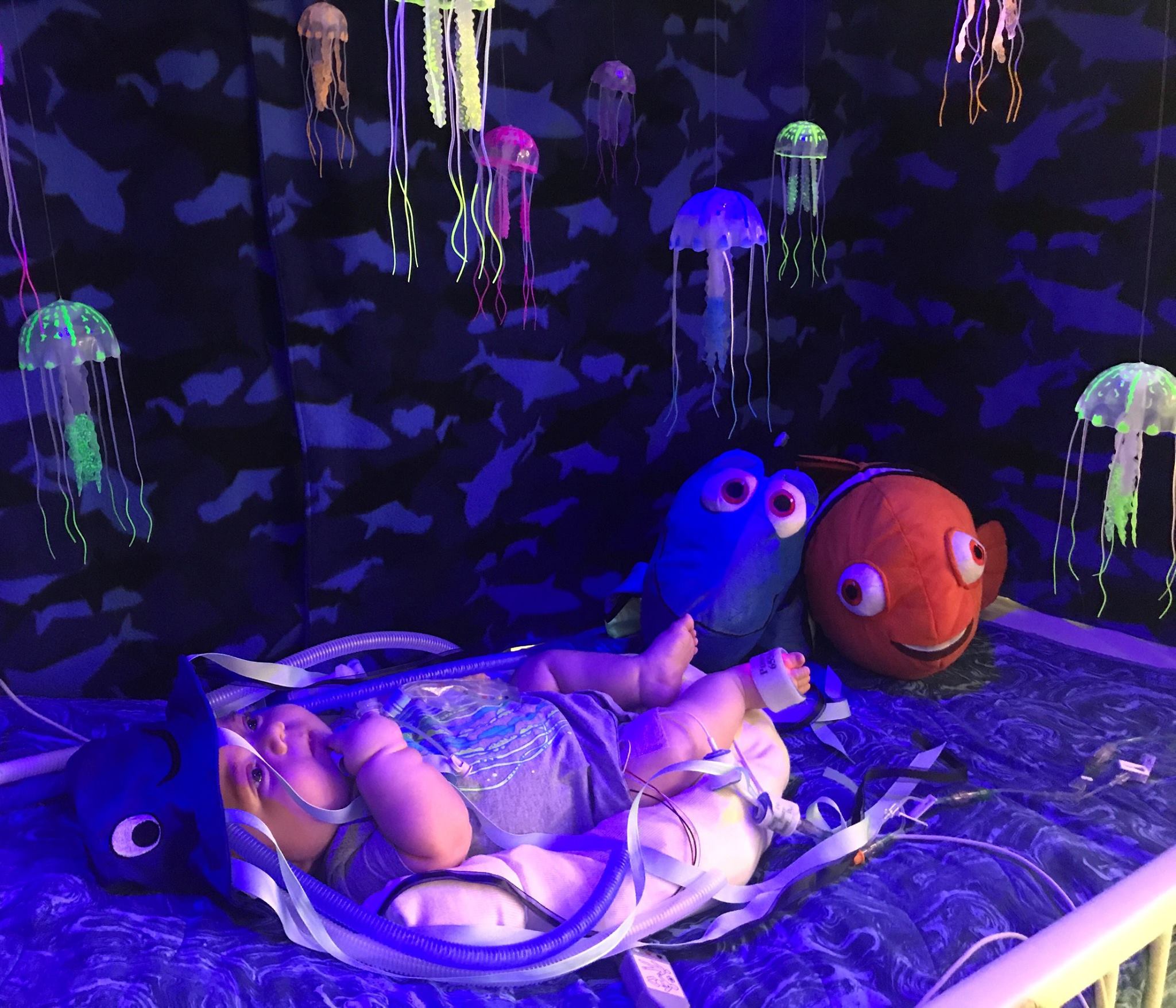 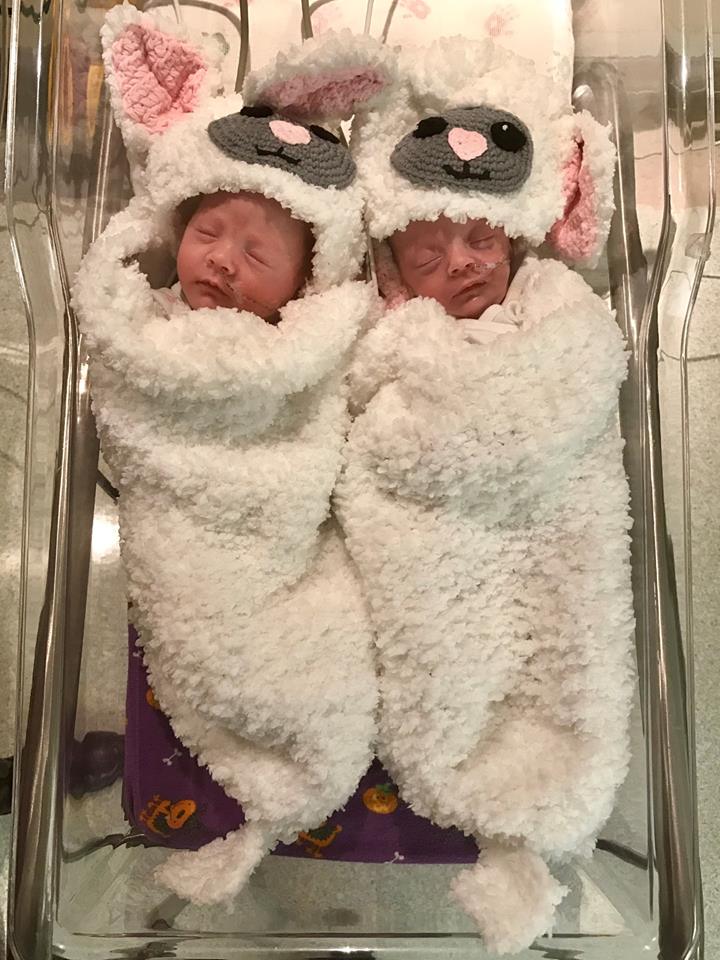 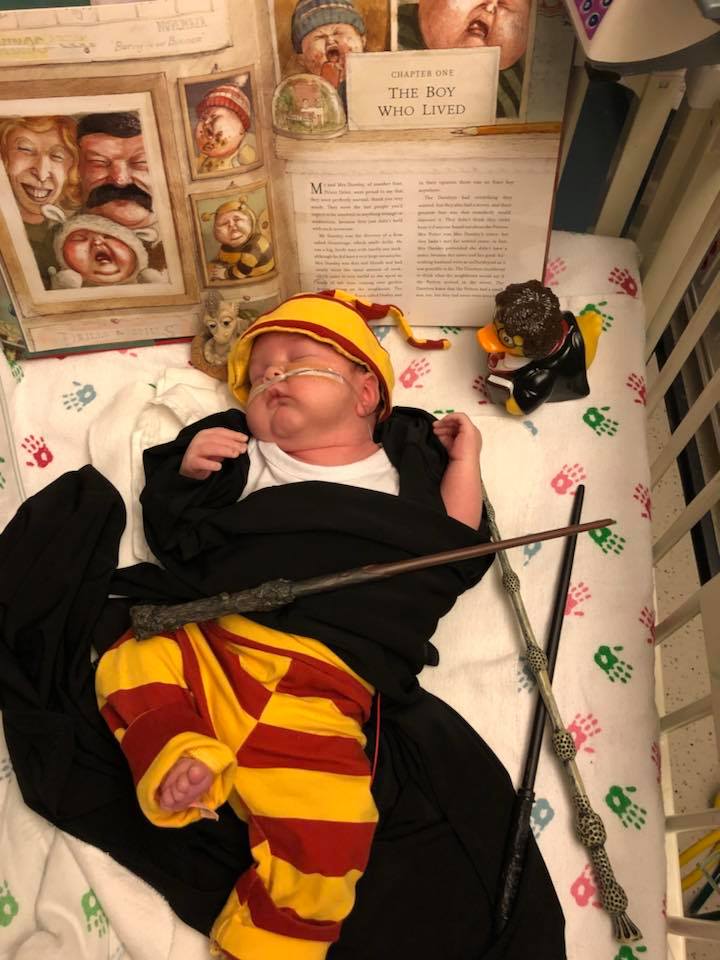 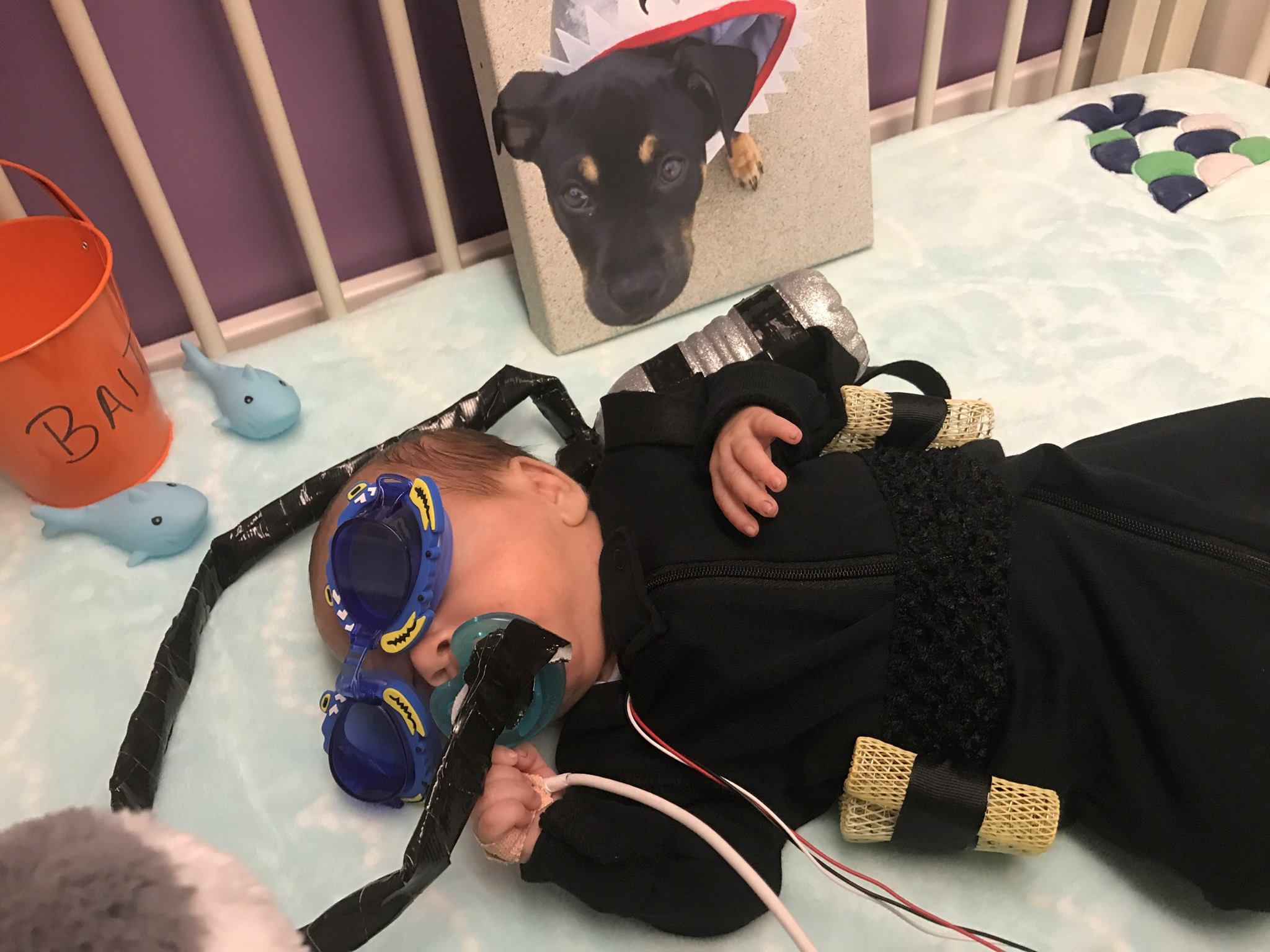 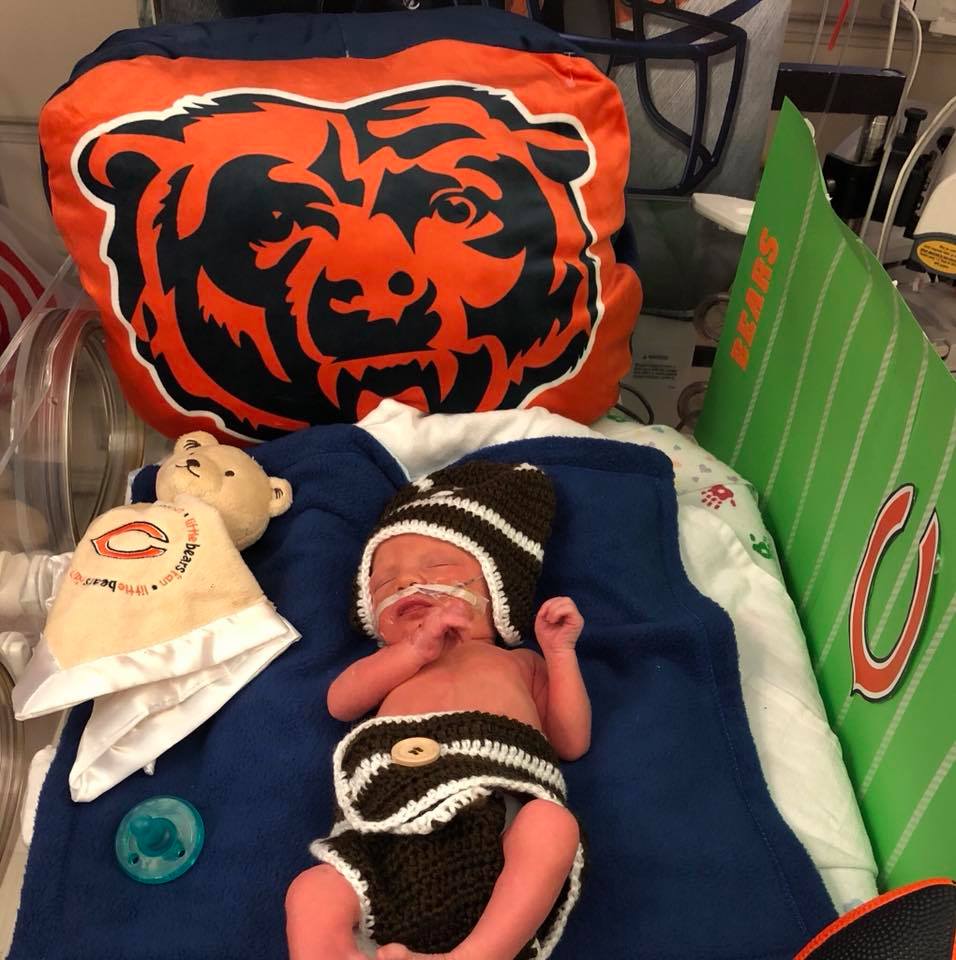 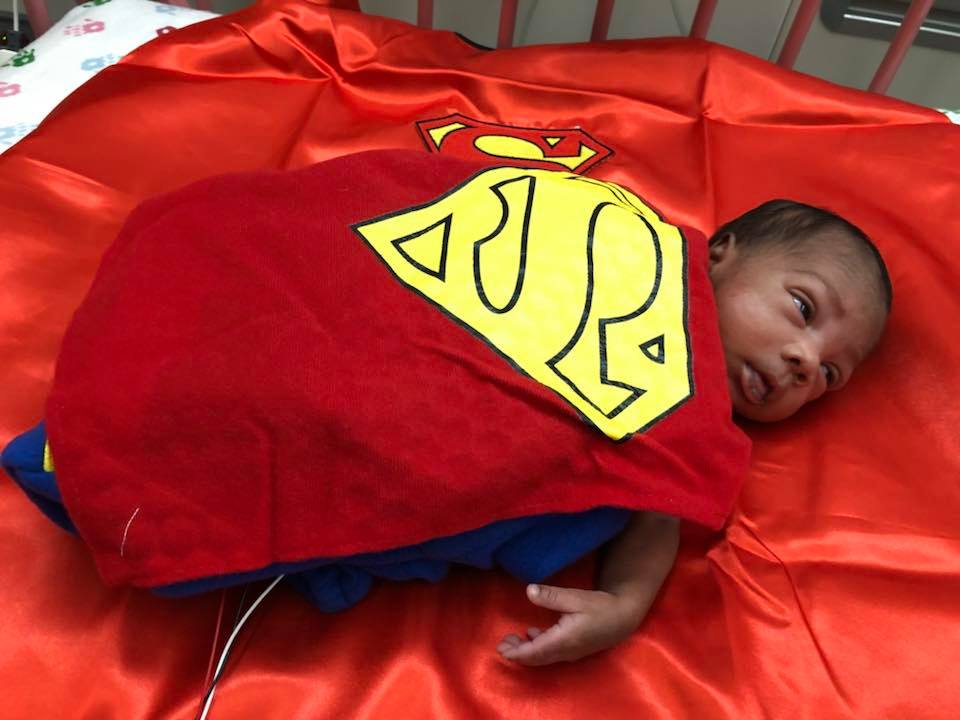 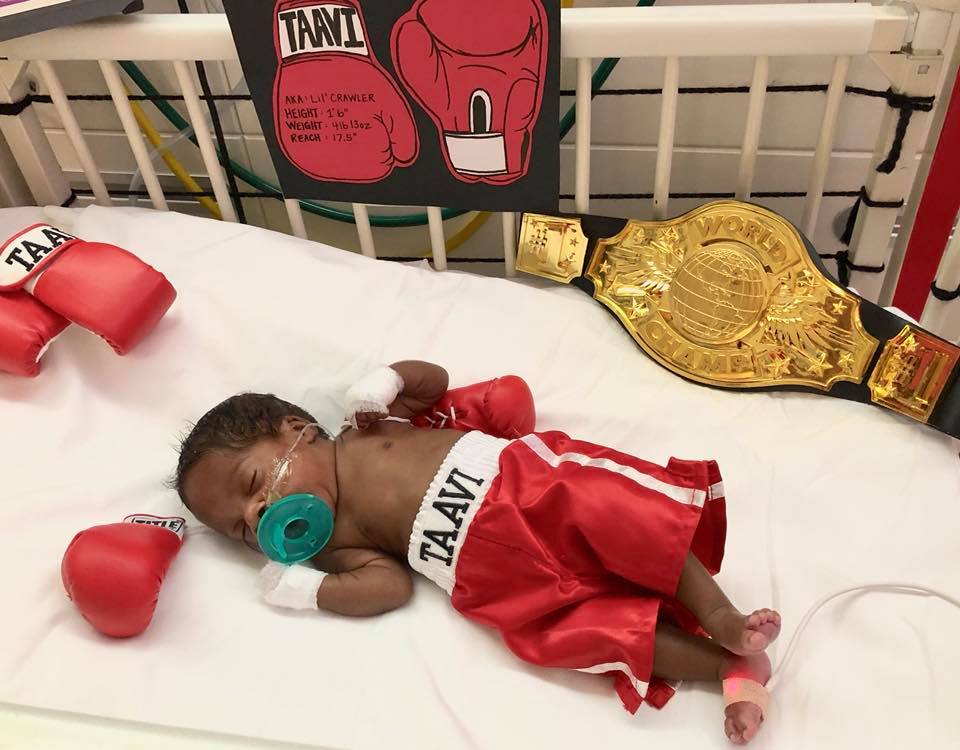 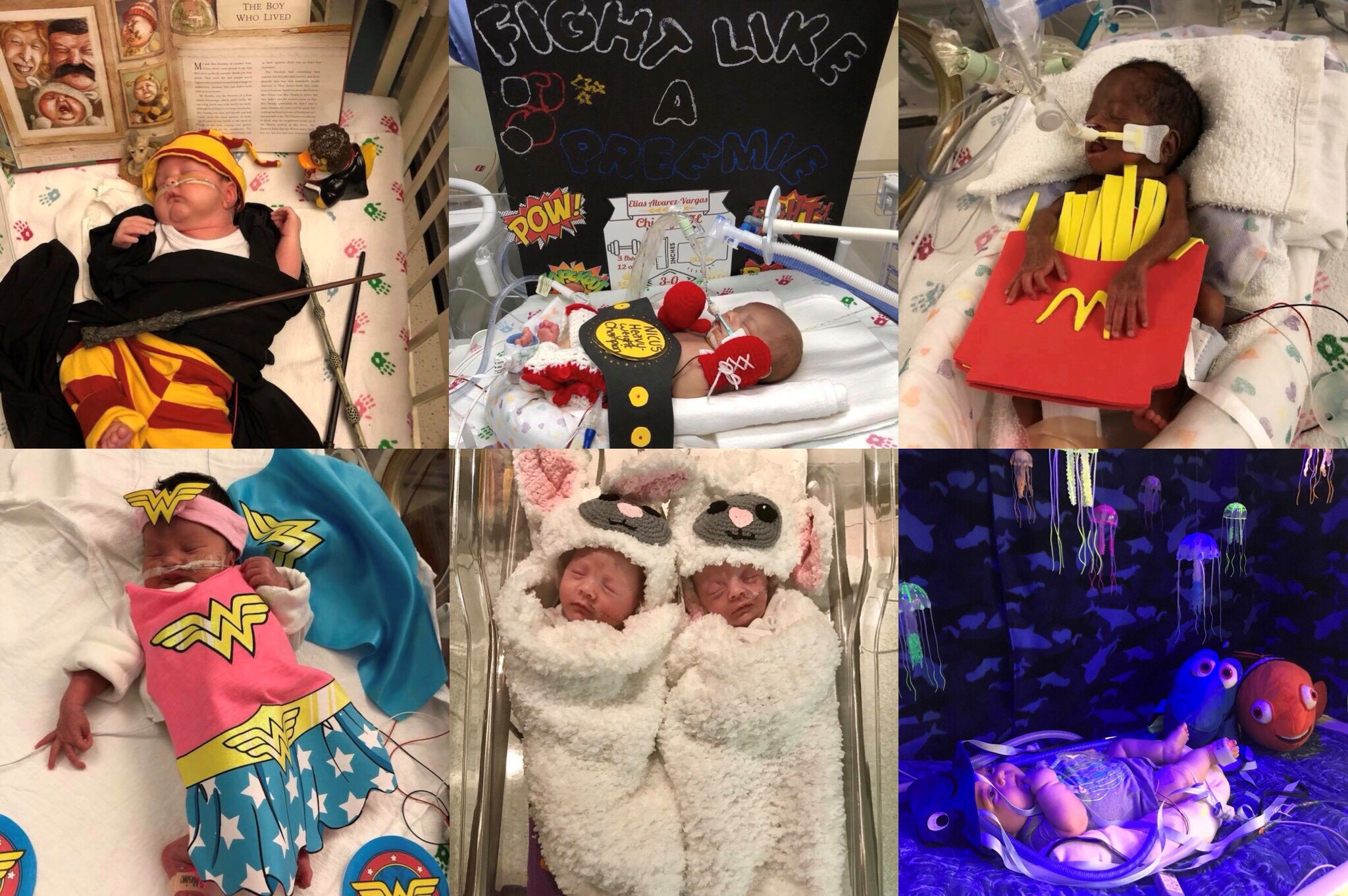