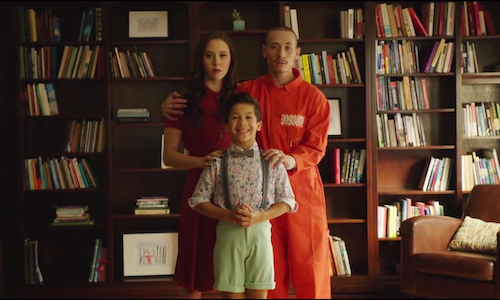 SoulPancake is a company rooted in human connection, understanding, and asking life’s big questions—even the hard ones. In October of 2017, we launched GATEWAYS, a six-part docu-series dedicated to bringing a human face – and story – to incarcerated youth and to showcasing the transformative power of education on juvenile offenders. The series aimed to shine a spotlight on the circumstances that put these kids in the position to be incarcerated, and to present the human story behind the statistic. Developed in partnership with Emmy-nominated choreographer Christopher Scott, RAISED FOR INCARCERATION as a complementary video to the GATEWAYS series that, through music and dance, brings life to the origin stories of an incarcerated youth. Impacting and haunting, this video follows a day in the life of child who’s being raised and groomed for incarceration, reminding us that behavior is learned, and that it’s our job as a society to teach these kids something different.

Dance and music have the ability to connect with people in a visceral way, and the strategy behind this video was to bring a different perspective to the story of incarceration, one that would elicit an emotional and empathetic response. The idea was to bring the words and experiences of the young men featured in the series to life in a way that allowed viewers to watch without judgment by creating a world that juxtaposed a Norman Rockwell-esque world with a sad—and all too familiar—story of a little boy who is being groomed and doomed to a life behind bars. The video was bookended by voice over from two of the young men in the series, and underscored by a custom recording of “Twinkle, Twinkle, Little Star,” to create a multi-layered viewing experience. The video was released on the SoulPancake YouTube and Facebook pages at the end of the series run, with featured dancers and talent also promoting the both the series and the video on social to generate attention—and views and engagement—back to the series. GATEWAYS: https://www.youtube.com/watch?v=STM0FPuTTAA&t=13s

The final RAISED FOR INCARCERATION video was a successful and beautiful realization of the objective. The video received press coverage, generated discourse and conversation about the overall justice system in America, stimulated positive emotional response, and resulted in additional views and awareness to the GATEWAYS series.

Video for "Raised For Incarceration" 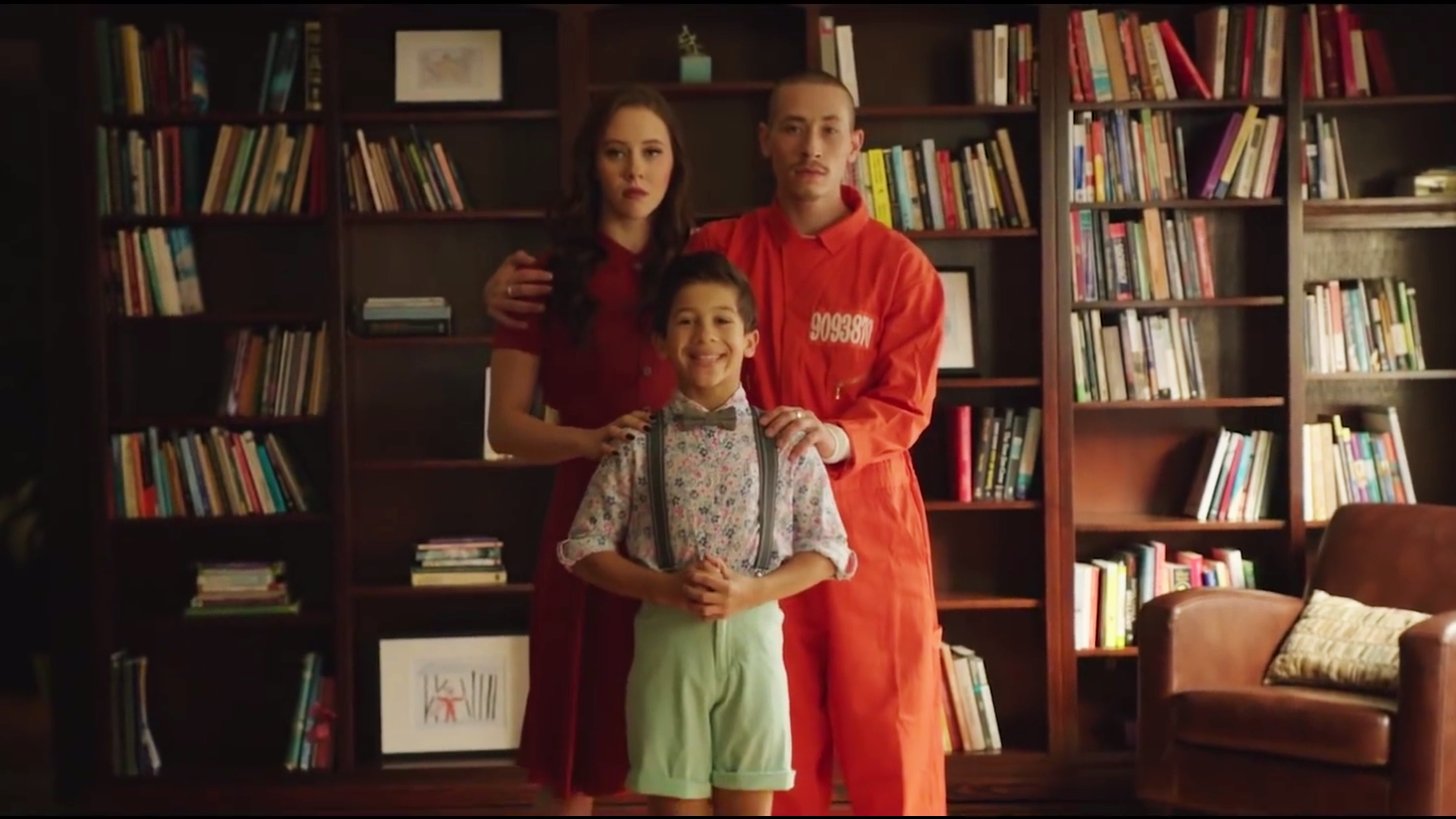