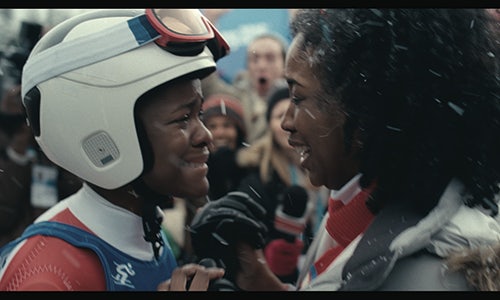 "Thank you, Mom" is part of a long-running campaign that has given P&G a deeply emotional platform to drive global positive change. As the world's largest advertiser—whose brands, in aggregate, touch the lives of five billion people every day—early on, we challenged the Olympic work to serve a higher purpose. During the Olympic Games, people from all walks of life come together under a common cause. A moment when, no matter how divided the world may be or how insurmountable the differences between us may seem, the whole planet convenes to embrace the things that we share instead of those that divide us. We felt that the traditional "moms do it all" message would have been somewhat tone deaf considering the times we live in and the current challenges of our world. We wanted to use this platform to inspire a global conversation.

Through the work, we set out to show the impact of bias on people's lives, whether race, gender, religion, disability, sexual orientation, or class, and how a mother's love can overcome. Every time there was a need to add a collaborator, we became increasingly intentional in building a team that included women, people of color, people from different cultural backgrounds, and members of the LGBTQ community. The campaign launched 100 days before the Opening Ceremony, when the Olympics conversation begins with media and consumers. Our world premiere was broadcast on the Ellen DeGeneres show and across her owned accounts which set social media ablaze! We continued to bring our story to life at highly relevant moments leading up to and during the Olympic Games via content generated/distributed across paid, earned, and owned channels that told deeper stories of real Olympians who faced bias. We partnered with Snapchat to build custom promoted stories that illuminated true Olympian experiences with bias through eye-catching visuals on the platform.

In addition to the films, we created unique GIFs that allowed viewers to extend the #LoveOverBias message and share key moments in the film. Shortly after its release, personal testimonies began flooding social media platforms under #LoveOverBias.

The response was overwhelmingly positive, with moms worldwide posting their personal testimonies of experiences with bias and authentic influencers like Ellen DeGeneres and Tyler Oakley credentialing the campaign. We also co-created content with relevant mezzo and micro influencers who are active in bias conversation to continue sharing and amplifying our assets. Socially, we dominated the conversation over all other top Olympic sponsors at 100 days and remained big and popular through the Games, resulting in 300 million video views and more than five billion earned media impressions globally.

Video for P&G Love Over Bias 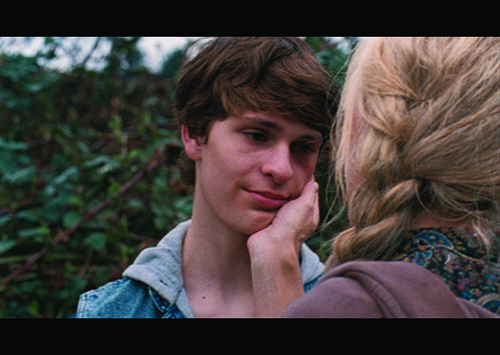 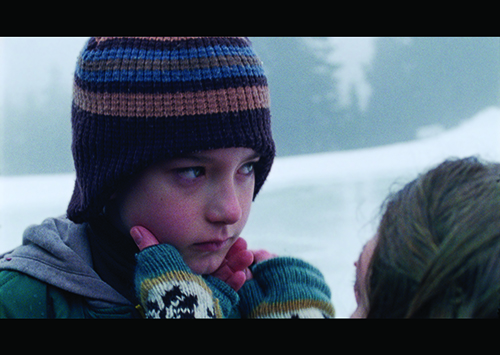 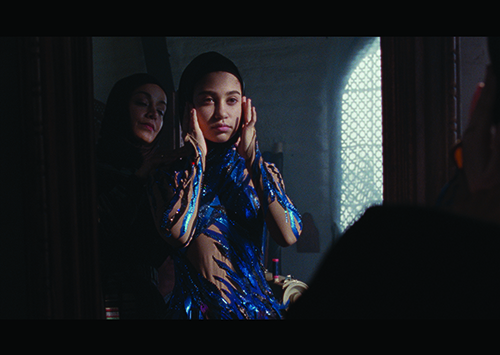 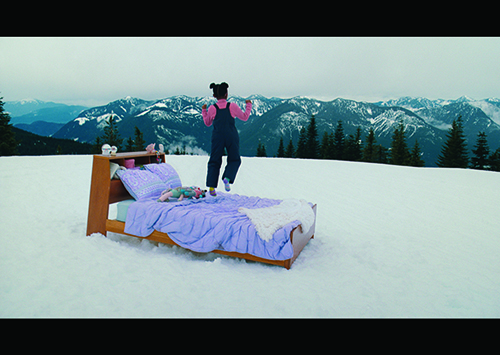 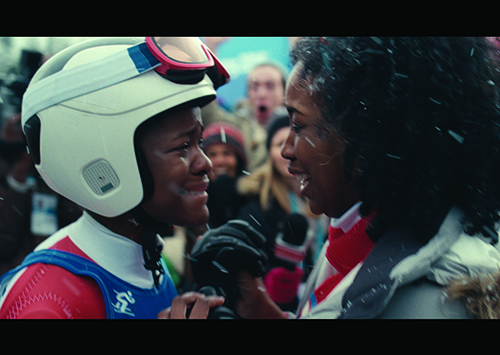