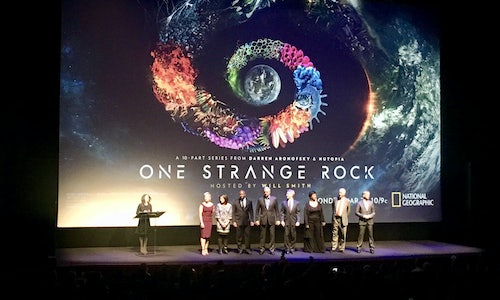 Directed by Darren Aronofsky, the National Geographic docs-series ONE STRANGE ROCK is the extraordinary story of Earth and why it is special and uniquely brimming with life among a largely unknown but harsh cosmic arena. Told through the unique perspective of astronauts, the series sought to inspire audiences to see our planet as interconnected, and that we can all help protect it.

In order to engage kids and teens in science and our environment, and spark the desire to preserve our planet, Picture Motion worked with planetariums and science centers across the country to create engaging events to inspire audiences and promote action.

●Provide the series for free to museums for young people.

●Educate and inspire kids and families to protect our green earth.

Picture Motion organized 14 screenings and Impact Events at planetariums and science centers in 11 different states, leading up to and during the broadcast of ONE STRANGE ROCK on the National Geographic Channel.

Each Impact Event catered to each museum's specific membership and community base. Audiences were given ONE STRANGE ROCK branded planters and seed packs for oxygen producing plants. Audiences were instructed on how to keep our planet clean and the importance of increasing our number of oxygen producing plants. The goal was for kids to feel connected to the planet by actually contributing to its growth.

Following the Impact Events series, over 200 schools screened at least one episode of the series on, before, or during it's broadcast on The National Geographic Channel.

National Geographic and Journey's in Film produced a curriculum based education guide about the themes in ONE STRANGE ROCK which Picture Motion distributed to science teachers to further the education initiative and give students the tools they need to continue learning.

Over 6,400 planters were distributed throughout the screenings allowing the ONE STRANGE ROCK series on Nat Geo to potentially produce an additional 14,000 new oxygen-producing plants on planet Earth. One plant can produce 22L of oxygen for every 150g of growth. None of which could have happened without Darren's compelling storytelling, and National Geographic Channel's committment to our planet.

The ONE STRANGE ROCK screening series engaged 2,800+ attendees across all 14 Impact Events and gave students the opportunity to see the world the way astronauts do - opening minds to the wonders of space and science while promoting the importance of sustainability for our world.

● 6,400 planters and packets delivered, to grow over 14,000 new oxygen-producing plants

● 1 plant can produce 22L of oxygen for every 150g of growth, potentially producing millions of liters of oxygen

● 6,400+ Planters and seeds given out to attendees 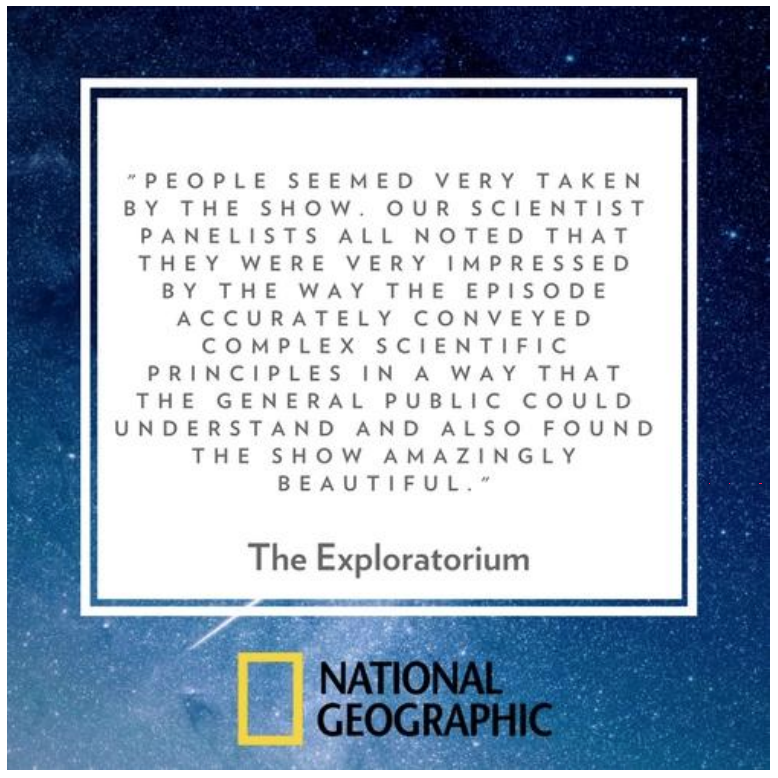 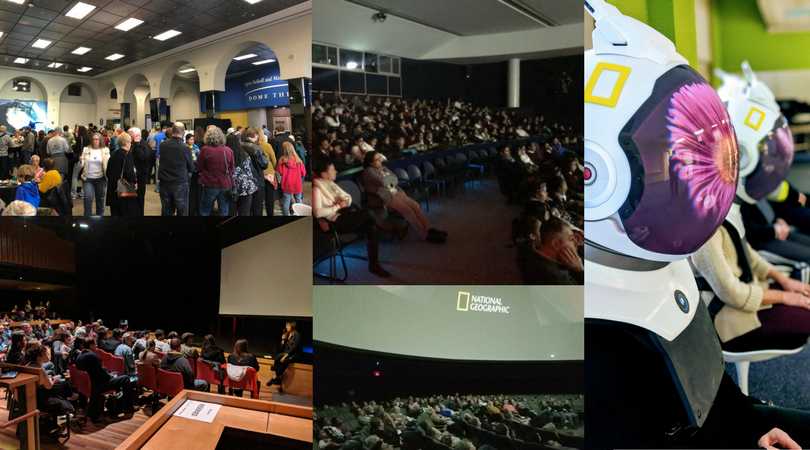 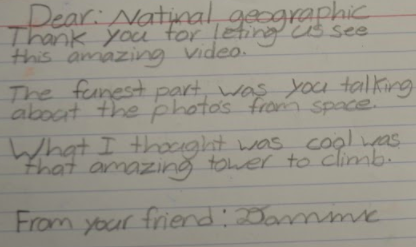 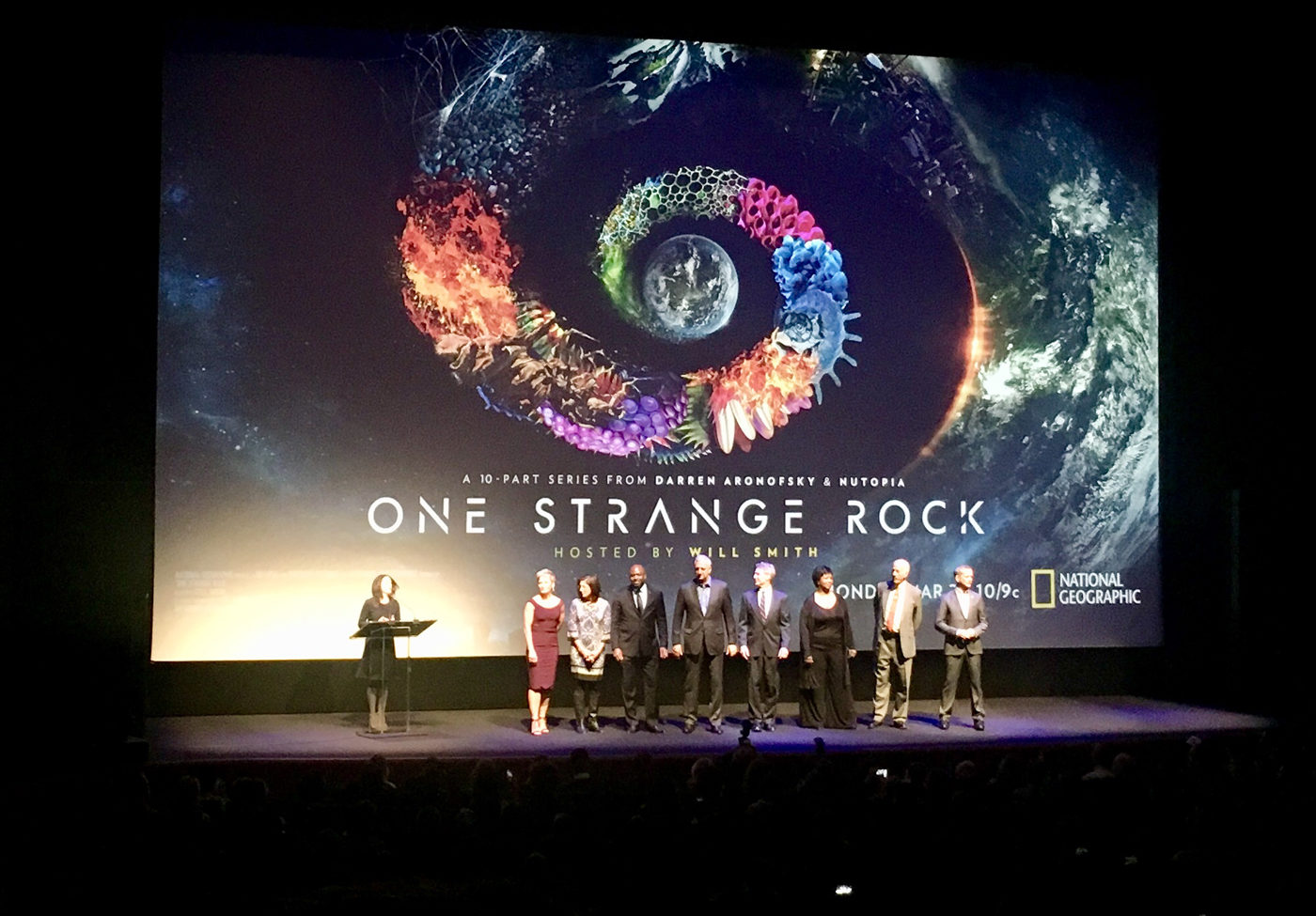