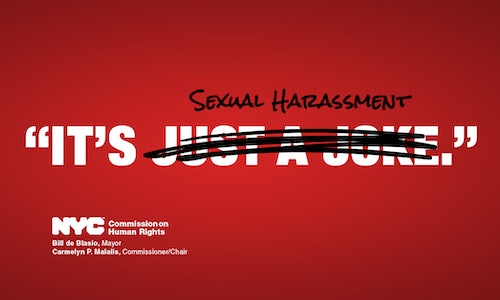 Responding to recent global awareness surrounding the pervasiveness of sexual harassment in the workplace and building off the momentum from a historic public hearing on this issue held in December 2017, the NYC Commission on Human Rights unveiled its latest public information campaign entitled "It's Sexual Harassment. Report it. End it".

The Commission enforces one the strongest and most extensive civil rights law in the nation, the NYC Human Rights Law, which protects New Yorkers against discrimination and harassment in employment, housing, and public accommodations, among other areas.

Since reports of sexual harassment are often dismissed or minimized in the workplace, the ads remind New Yorkers that the Commission recognizes these actions as sexual harassment and encourages them to report it by calling our Infoline at 718-722-3131.

The overall goal of the campaign is to establish the NYC Commission on Human Rights as a viable venue of justice for victims of sexual harassment – and to influence a greater number of victims to report their experiences with sexual harassment to the Commission.

Read the press release to announce the launch of the campaign

What is the campaign?

As part of the second phase of its workplace sexual harassment protection campaign, the Commission unveiled a series of videos in order to continue to draw attention to protections under the Law and encourage reporting of sexual harassment. The four short videos and compilation video, provided testimonial-style in acknowledgement of the severity of the issue, are inspired by a letter received by the Commission from a victim's daughter describing the toll of sexual harassment on her mother and her entire family. Watch the full compilation video online on YouTube.com.

Who is the target audience?

NEW LEGISLATION: The most important metric we can account for is CHANGE! The momentum from this campaign and the historic public hearing on Sexual Harassment influenced newly-passed legislation to combat sexual harassment in NYC. See details of the new legal requirements passed by the NYC Council here.

Video: Overall, the campaign netted more than 2.6 Million impressions across Facebook, Instagram, YouTube, and Hulu, resulting in more than 963,553 total video views (These are 100% views of Commission content) for the approximate cost of .06 per 100% video view.

Banners: 1.3 million impressions on The Cut (NYMag), Jezebel, and Bklyner

Outbrain: Using the Outbrain network, the Commission was able to push traffic and nearly 5,000 visits to its online blog post on reporting sexual harassment and the filing of a complaint process.

Bus shelters: 50 locations throughout the five boroughs netted 12,690,000. Given that this placement was complimentary and provided by NYCGO, this was a fantastic means of getting eyeballs on Commission work with little to no cost.

Poster Campaign: By working with Encompass media, the Commission was able to generate 944,000 impressions by placing posters in barber shops, nail salons, hair salons, and in bar restrooms across New York City. 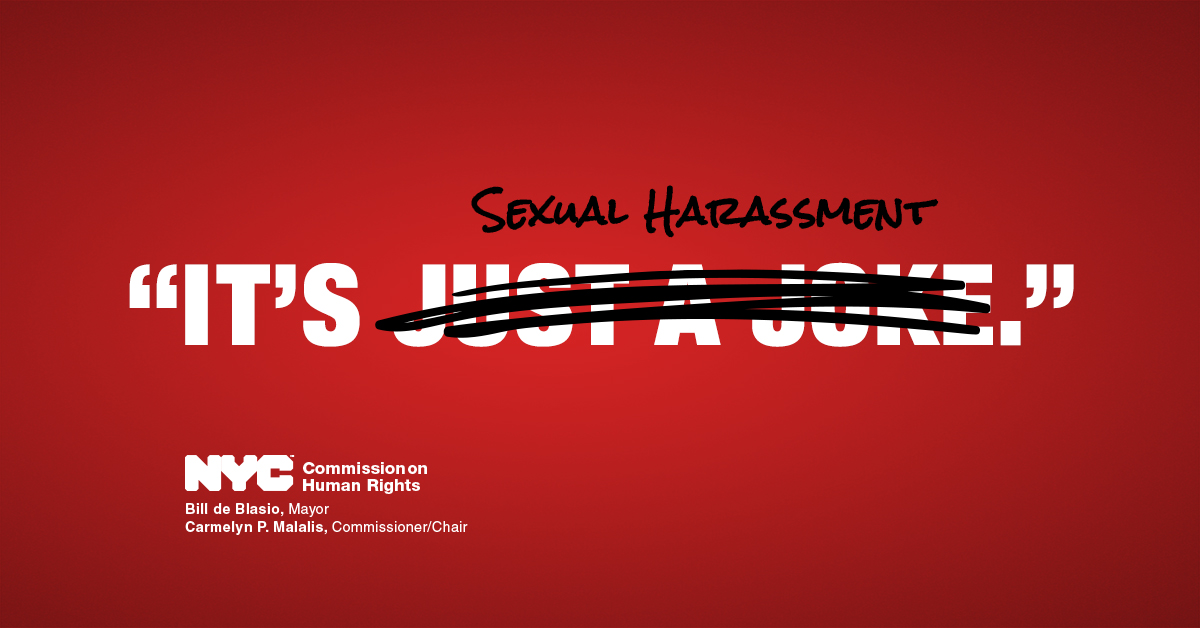 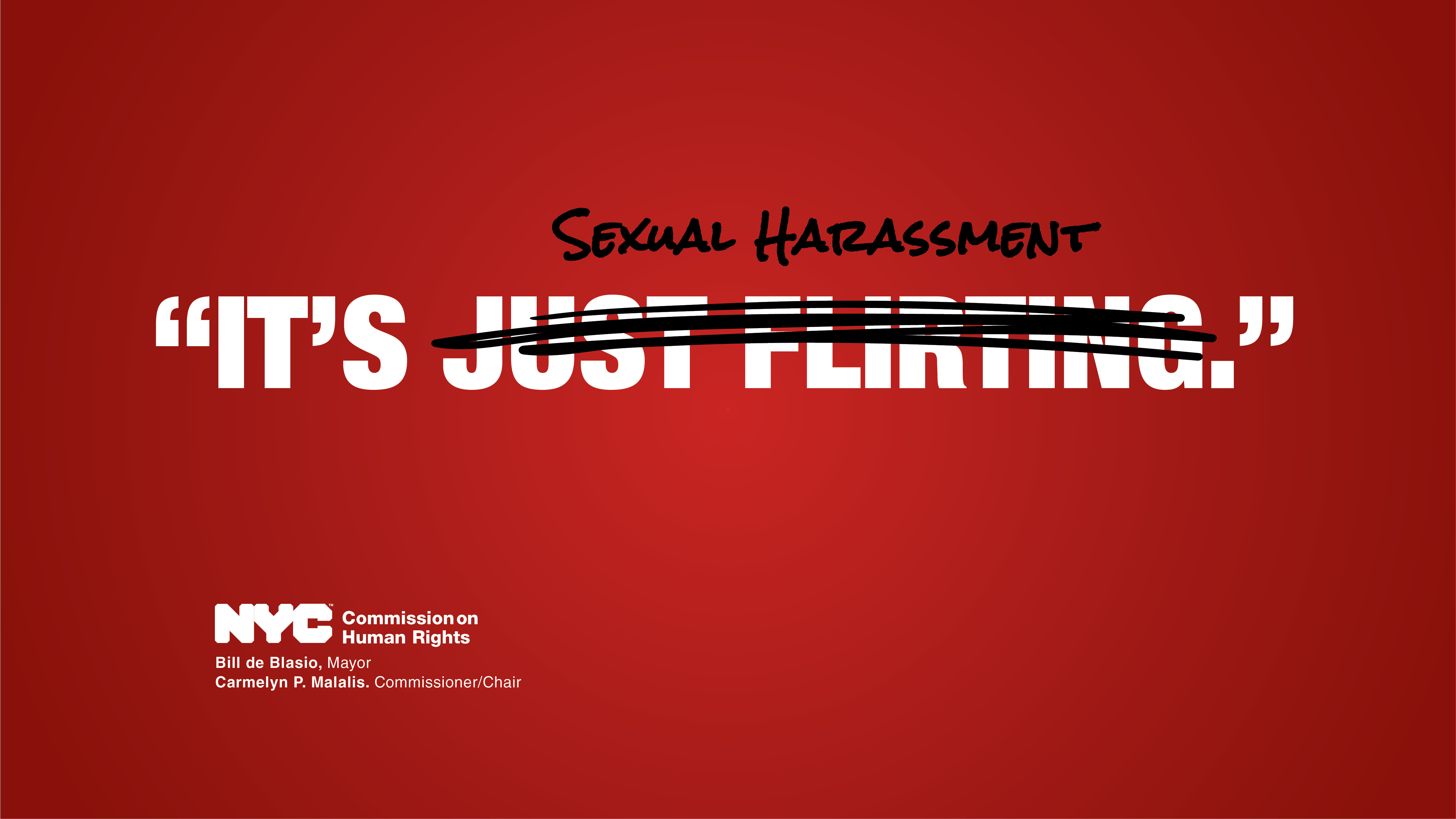 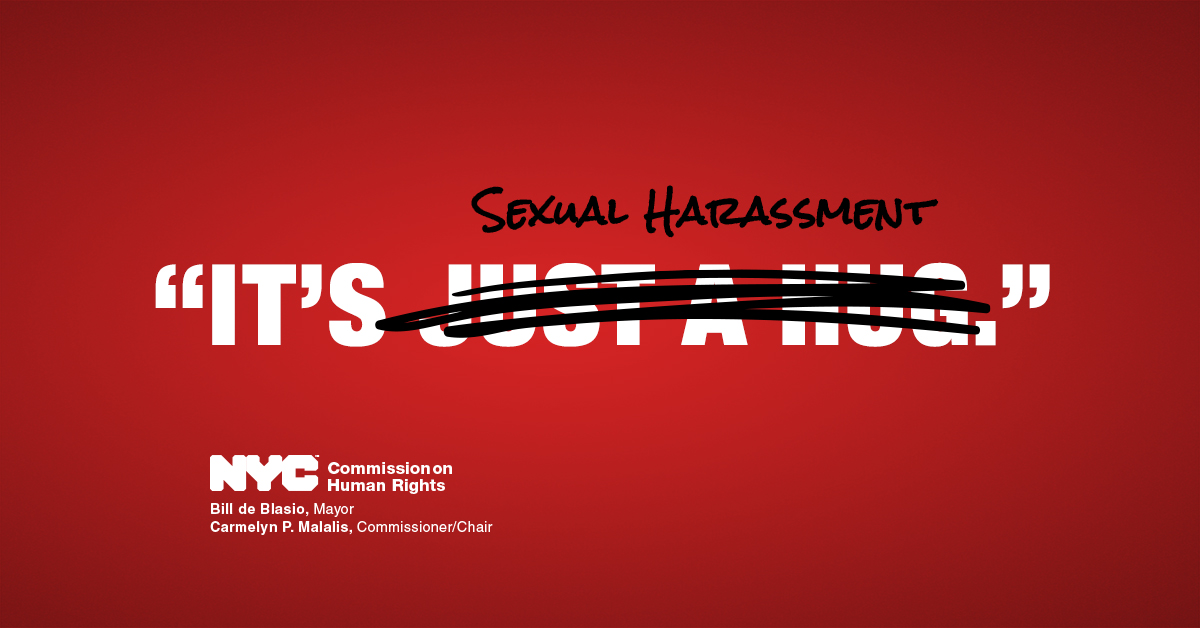 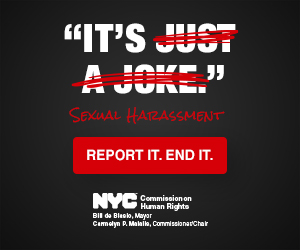 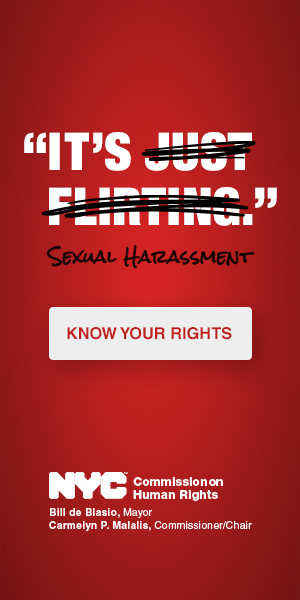