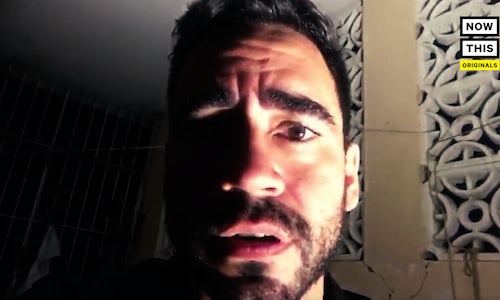 Through Our Eyes: Life in Puerto Rico after Hurricane Maria

Through Our Eyes Puerto Rico is the second episode of the NowThis Original series.

"Through Our Eyes" is a virtual front row seat to the unknown and underreported worlds of young people around the world.

Every episode in the series gives the raw point of view of someone living inside a political or humanitarian crisis, conflict area, or within a unique community. The subjects featured are not journalists. They are civilians who use phones to film their day-to-day life over the course of a month or more.

For this episode of the NowThis original series 'Through Our Eyes', a NowThis producer corresponded with three young people affected by the destruction of hurricane Maria. Through mobile devices, the piece gives a glimpse at what life is like in post-hurricane Puerto Rico, where American citizens were still without clean water, food, or electricity.

The aim of this piece was to show the devastation caused by Hurricane Maria in an intimate and personal way, and to illustrate the ongoing issues that Puerto Ricans faced in the aftermath of the disaster, in a more in-depth way than is traditionally possible via traditional television newsgathering.

Through Our Eyes was truly digital-first at every stage of the project. The interviewees were sourced via Facebook groups, the communication with them during the newsgathering period was conducted via WhatsApp, and the final output was published on Facebook and various other social platforms. As with much of NowThis' strongest output, the project featured young people, and was produced by and for young people.

We virtually followed three residents - Fernando Samalot, Stephanie Monserrate, and Jose Miguel Sanchez - throughout part of their journey as they rebuilt Puerto Rico and their own lives. The piece documented and brought to light the harsh reality than the island has been living in since long before the storm, as well as showing the obstacles that the island faced in its recovery. The episode showed what many others in the mainstream media had not - that two months after Irma and Maria - many U.S. citizens were living without electricity, water and food. The lack of leadership from both the United States and the local government was clear from this ground-breaking piece of journalism.

But as well as showing the devastation, the piece also showed solutions - another key part of NowThis' editorial strategy. We illustrated the local organizations that helped - and the push toward renewable energy - as a result of this disaster. What this innovative piece of filmmaking also showed - more than anything else - is that in the wake of Hurricane Maria, Puerto Ricans have been forced to reinvent themselves and come together as never before.

The video had over 10.5 million views and was shared over 170,000 times on Facebook. NowThis has established itself as a result of its unprecedented social scale and it was particularly satisfying to see such a meaningful piece of journalism perform so well on our primary platform.

This piece also greatly enhanced NowThis' brand - establishing itself as a journalistic organization with the highest editorial standards as well as the innovative strategies for which it was previously known. It won a prestigious Murrow Award, a gold standard for excellence in U.S. journalism, for Excellence in Video for a large digital news organization.

It also sparked action in terms of donations. As a result of a Medium post giving wider context on the story, below, many people were inspired to give what they could to help those fighting the devastation - with further messages of support for the case studies from all over the world.

It also started a commitment to the Puerto Rico story which has not been abandoned - with NowThis continuing to deploy to the island as a result of the success of this initial project. 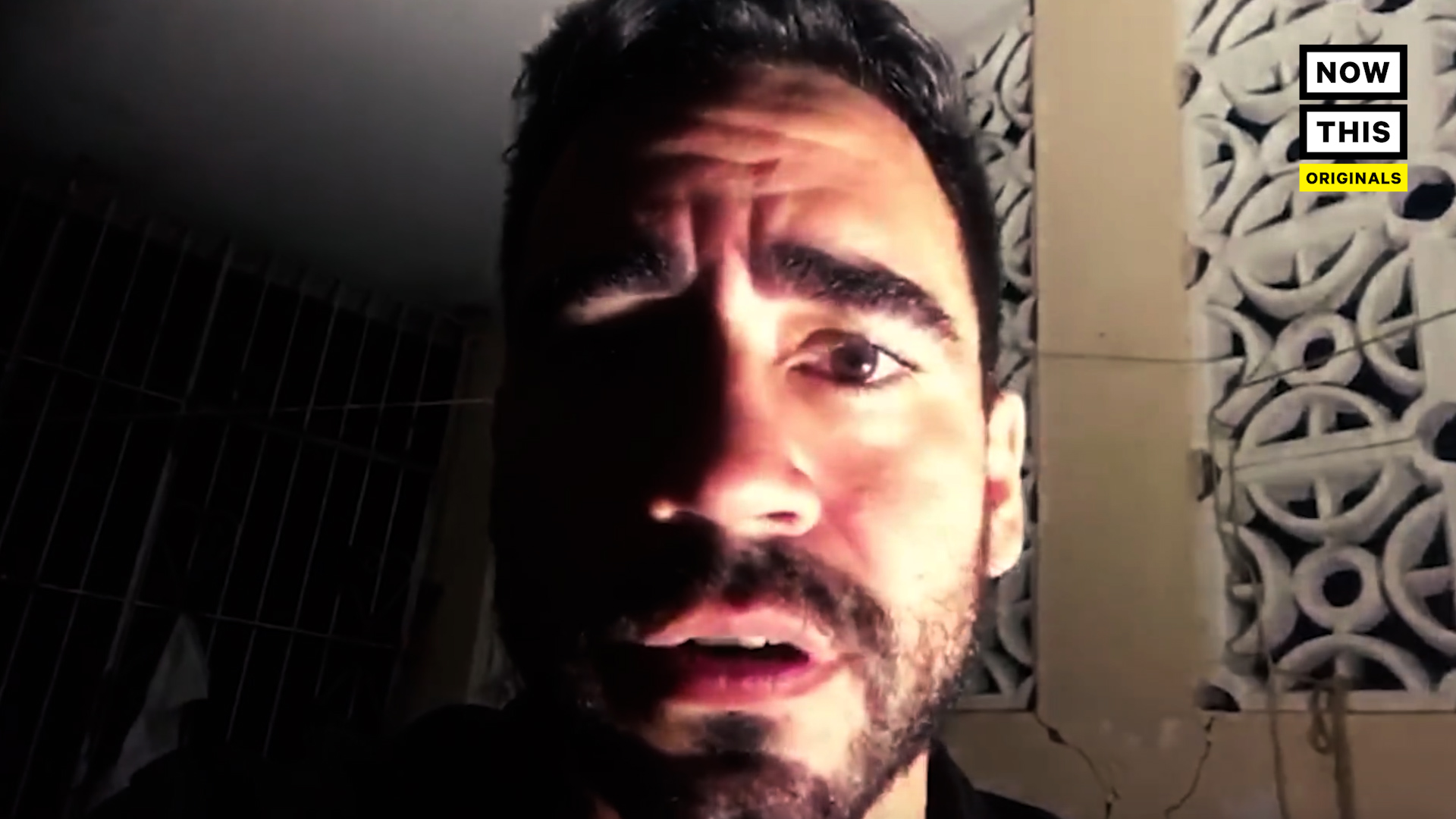