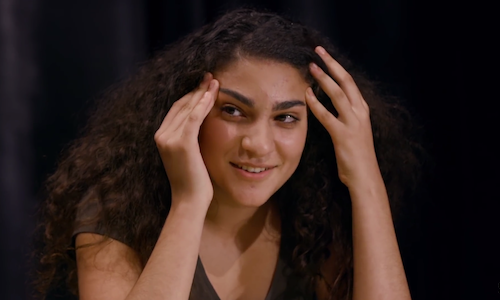 "Not on My Watch"

As part of their 1 Million Project, a campaign designed to help close America's homework gap by providing one million free devices and wireless service to high schools/districts for their low-income high school students who do not have home internet access, Sprint partnered with SoulPancake on a campaign to help spread the message of closing the gap. 70% of America's high school teachers assign homework requiring online connectivity, yet more than 5 million families with school-age kids do not have internet connectivity at home. NOT ON MY WATCH is a custom video featuring real parents and students in a social experiment that depicts them experiencing the homework gap firsthand. The campaign set out to reach a targeted audience of parents with elementary aged students, people working in the field of education, and general consumers with the ability to to donate their mobile devices. Mixed with both humor and heart, the resulting video—which premiered in December 2017 on SoulPancake—presented a genuine and impactful look at the homework gap— and who it's leaving behind—and generated high-level engagement and views from the audience .

SoulPancake set out to create a piece of custom video content, as well as a corresponding social media campaign, that would effectively communicate both the issue of the Homework Gap as well as Sprint's work to address the issue. Utilitzing real teens and parents, we created a social experiment that brought a real life, and digestible, representation to the concept of the "digital divide" by gamifying the experience and distributing it to our audience. We used publicity, influencer outreach, and partner distribution to amplify the campaign reach, and custom social media content to create shareable asssets to further promote the message.

The SoulPancake NOT ON MY WATCH campaign reached an audience of over 48 million people and garnered over 220 million media impressions, more than 987 engagements on social, and over 22.4 million video views in the first 30 days of the campaign. Over the course of the SoulPancake campaign, there was a significant lift in the use of the Sprint #1MillionProject hashtag with the average number of posts using the hashtag increasing by 97.9% from the two weeks prior to the campaign launch to the two weeks following the campaign launch. This equated to over 5,600 outside tweets and Instagram posts using the hashtag, which resulted in a total of 144,735,259 hashtag impressions, most gained in the first week of the SoulPancake campaign.

Video for "Not on My Watch" 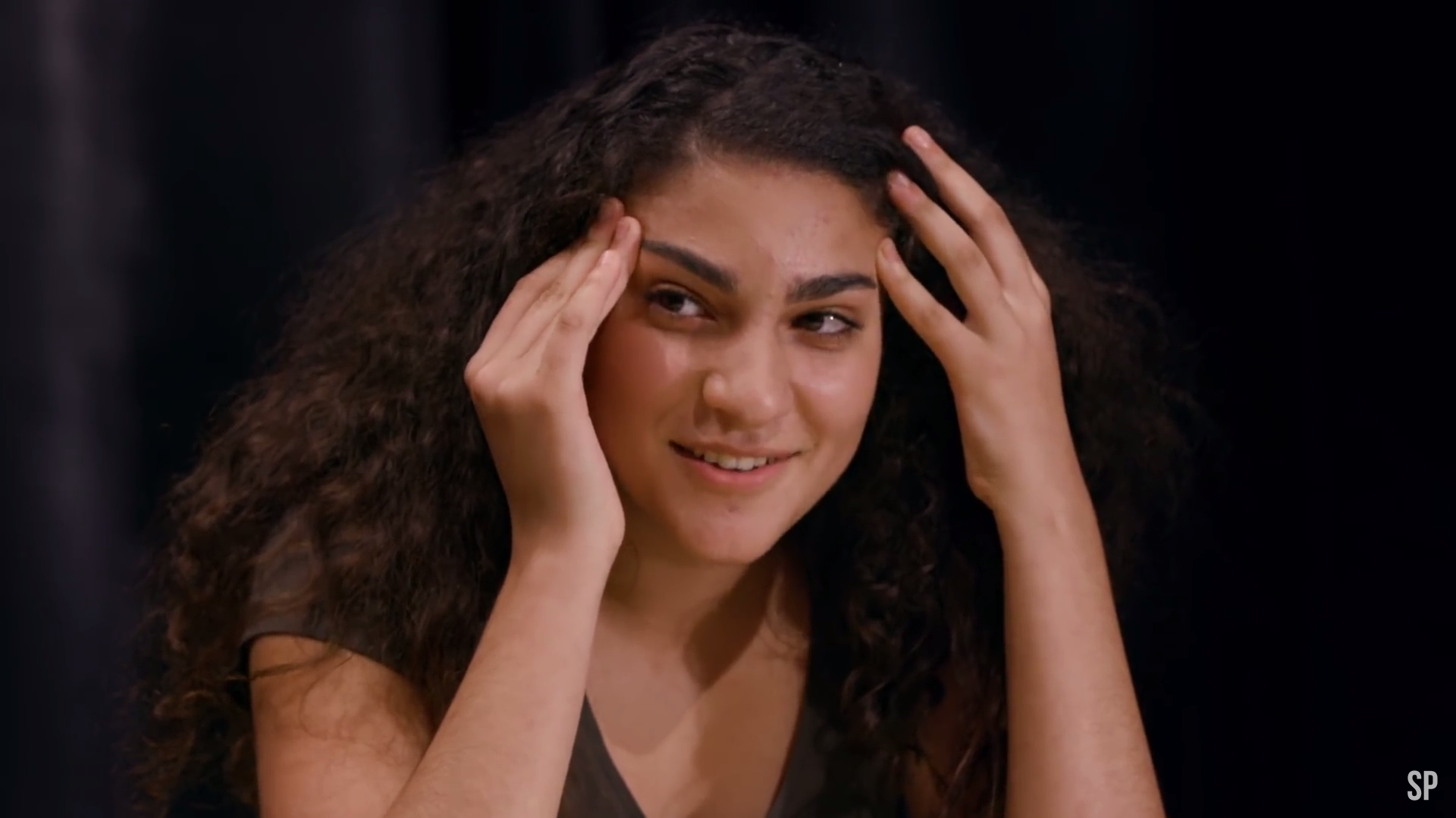