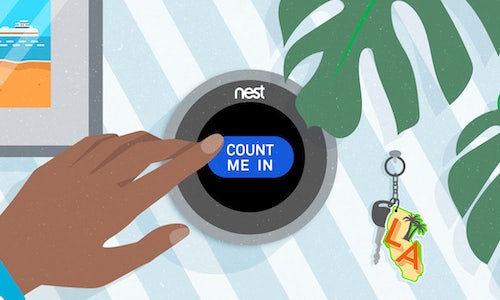 Total solar eclipses only happen every few hundred years, and the fact that Totality passed through the U.S in August 2017 was a big deal. Amidst the hype, few paused to consider how this could affect our solar power. Nest had a solution. Their Rush Hour Rewards program invites users to pre-cool their homes, so Nest owners don't drain energy during peak hours. Opting in simply involves tapping a button on the Nest thermostat. Swift's job was to engage and inform Nest users about how they could easily opt in to the Rush Hour program and do their part to limit energy disruption during the eclipse.

Swift created a digital campaign to bring attention to the strain on clean energy power as a result of over 100 million solar panels going dark during the solar eclipse. Videos and social content engaged Nest users to automatically cut back on air conditioning use during the eclipse by opting into Rush Hour Rewards. In keeping with the Nest's clean, approachable visual identity, the content was modern and playful, incorporating clear infographics to tell the story across platforms.

We showed how easy it was for homeowners to choose "Count me in" in one touch when prompted by their thermostat, allowing their homes will be cooled ahead of time. When multiplied by millions of Nest thermostats, the community had a unique chance to significantly reduce the eclipse's impact on the power grid.

The campaign surpassed expectations, generating strong consumer buy-in to ease the national strain on renewable energy sources. More than 750,000 Nest users participated during the course of the media run, saving the equivalent of 415 AA batteries per household. This reduced drain on the energy grid by 700 MW (equivalent to seven gas powered peaker plants' worth of energy), making up for 5% of the energy lost nationwide during the eclipse. 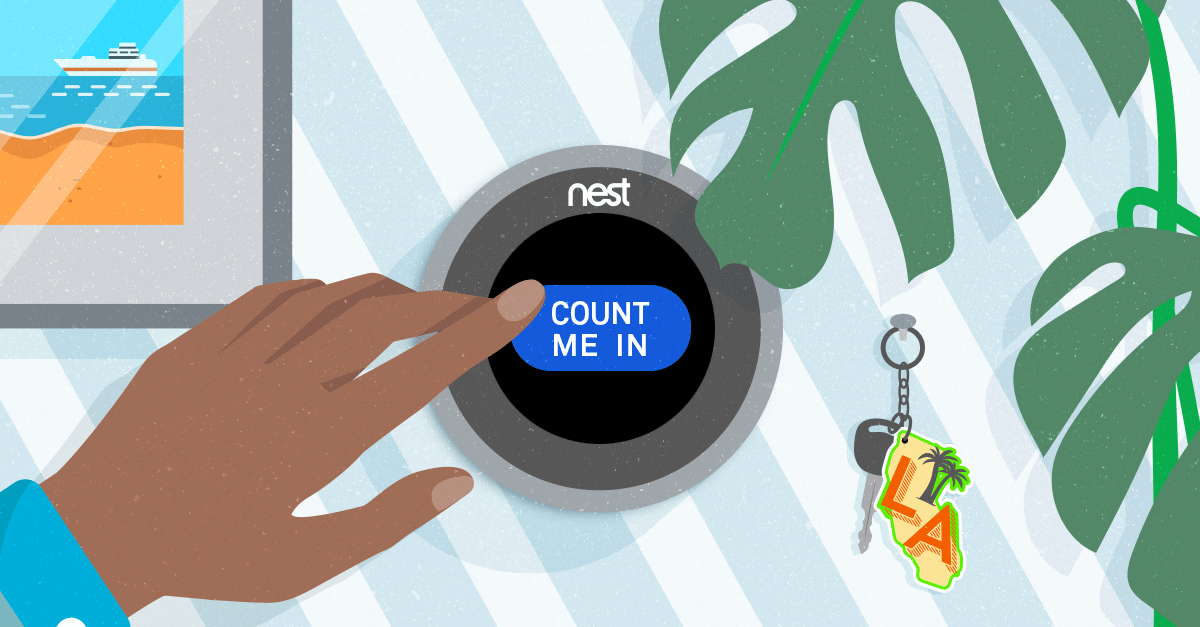 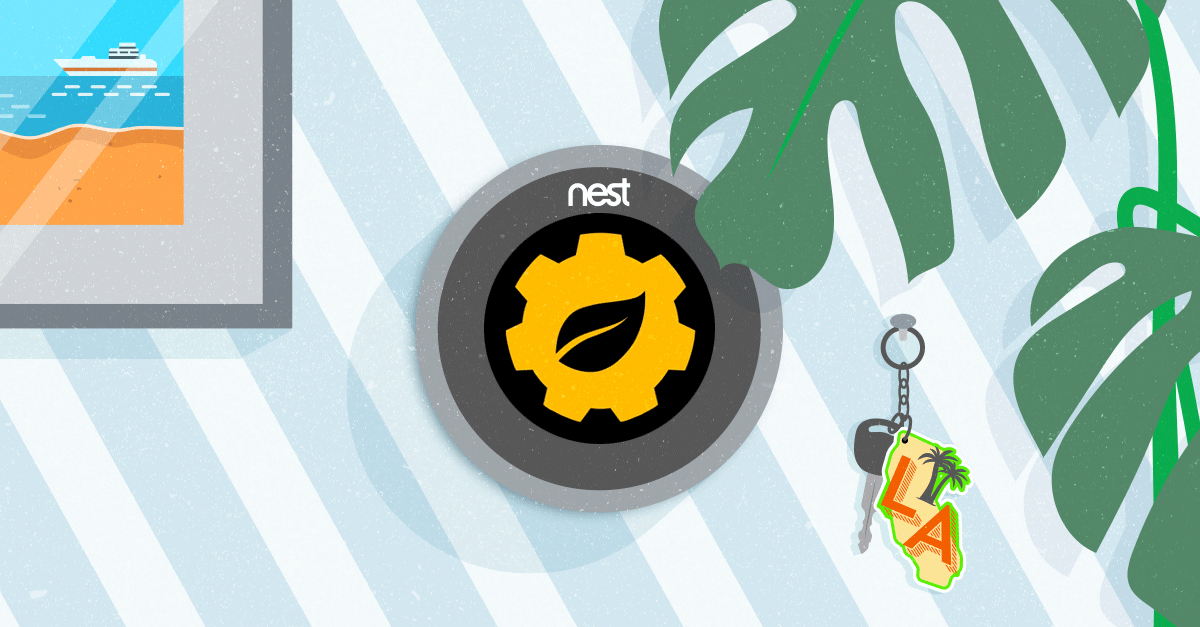 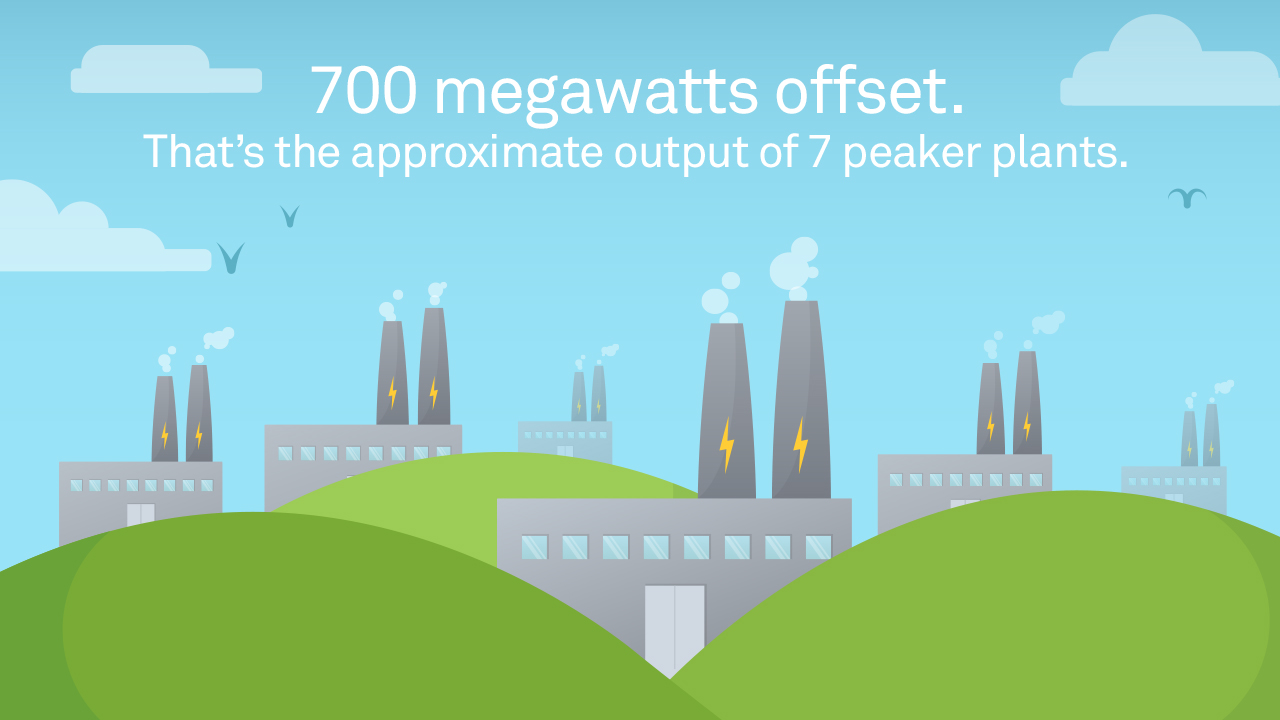 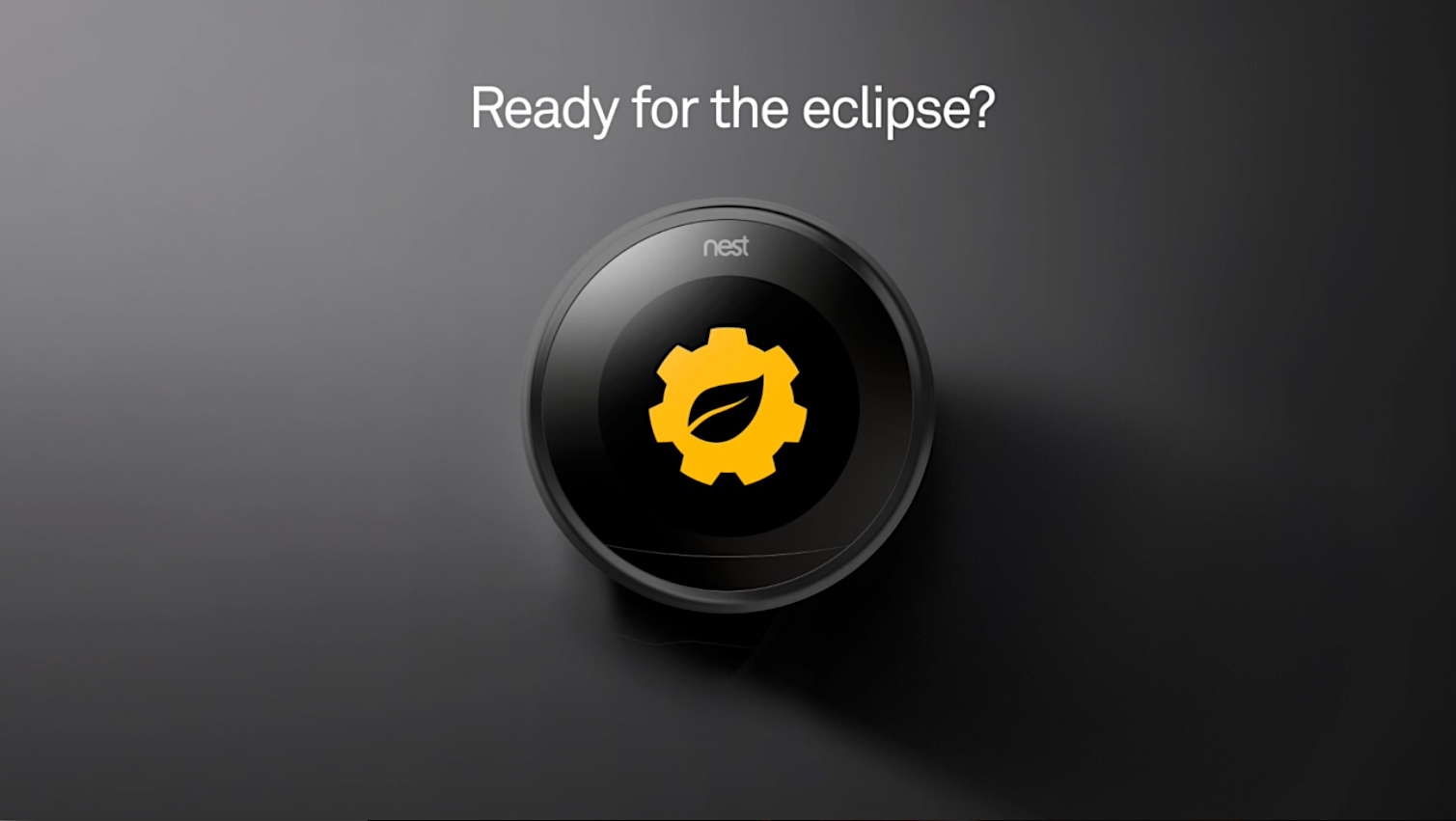 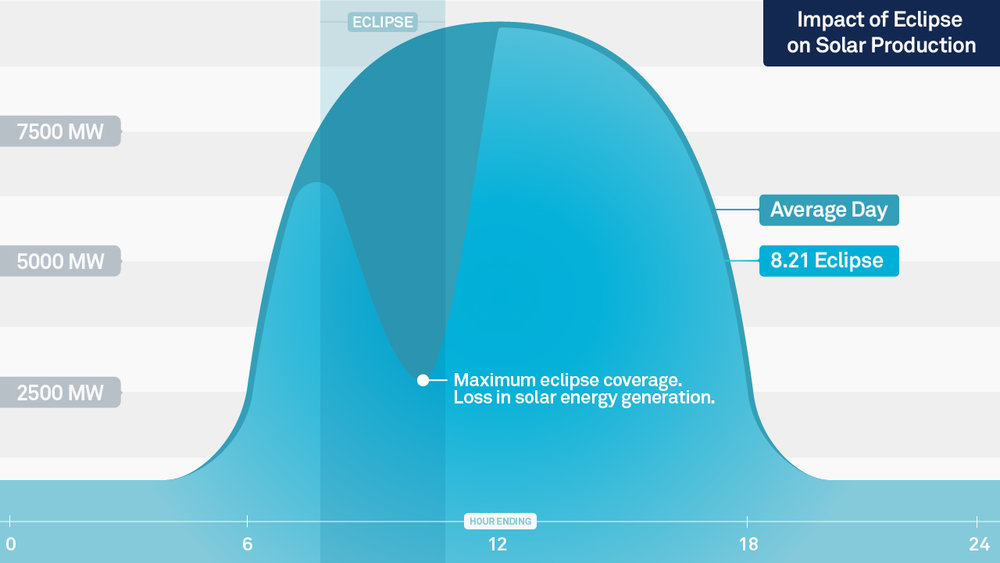