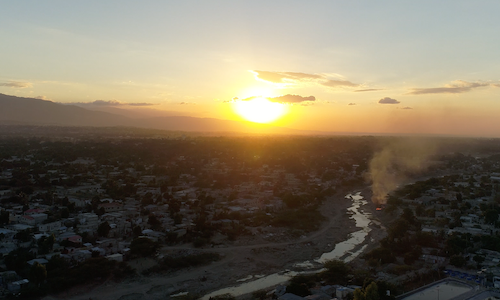 From Our Hands to Yours

To leave an indelible mark on 35th anniversary of one of Caterpillar's most powerful engines and announce the next generation of the 3500E, Caterpillar donated a 3500 genset to St. Luke's Foundation for Haiti, a non-profit organization providing healthcare, education and humanitarian outreach to the least served populations of Haiti. The genset donation marketed alongside the launch campaign, has reinforced the legacy of the 3500 and Caterpillar's long-standing commitment to technical innovation in the interest of advancing economic growth and human progress. This unique partnership of business and philanthropy in the interest of promoting the company's reputation while advancing social good has captured the attention of employees, dealers, customers and external influencers through multiple events and owned, earned, and paid media, including:

2018: #1 Product of the Year Award and online/social media presence

The launch of the 3500E and the donation of a 3500 genset demonstrate Caterpillar's purpose: to help our customers build a better world.

Objective 2 – Promoting gender equality and energy access through the donation.

The 35th anniversary of the 3500 engine and the launch of the 3500E has been the catalyst of the "Power of Power" campaign which has enabled Caterpillar to:

The genset donation helped elevate the Foundation's gender equality and energy access message onstage at the Global Citizen Festival, televised globally and through a variety of paid, owned and earned media. The impact of the donation on Caterpillar and St. Luke's is displayed in a five-minute film which highlights the challenges of living in Haiti while illustrating the charitable work of St. Luke's and how the genset will further their outreach. The film also demonstrates the heartfelt pride and connection the donation has instilled in not only employees, but also their families.

St. Luke's Foundation for Haiti was chosen over 40 other non-profit organizations to receive the 3500 genset to provide reliable power for decades to come in support of their education, healthcare, and dignified humanitarian outreach mission. St Luke's helps more than 150,000 people per year and employs approximately 1,000 Haitians.

Promoting gender equality and energy access through the donation.

Caterpillar employees and their families were invited to connect with St. Luke's at the 35th anniversary of Caterpillar's Lafayette, Indiana, facility celebration. Attendees could participate in a gallery walk and sign their name and trace their hand print on the shipping tarp in support of the "From Our Hands to Yours" internal campaign.

"From Our Hands to Yours" Video:

Video for From Our Hands to Yours 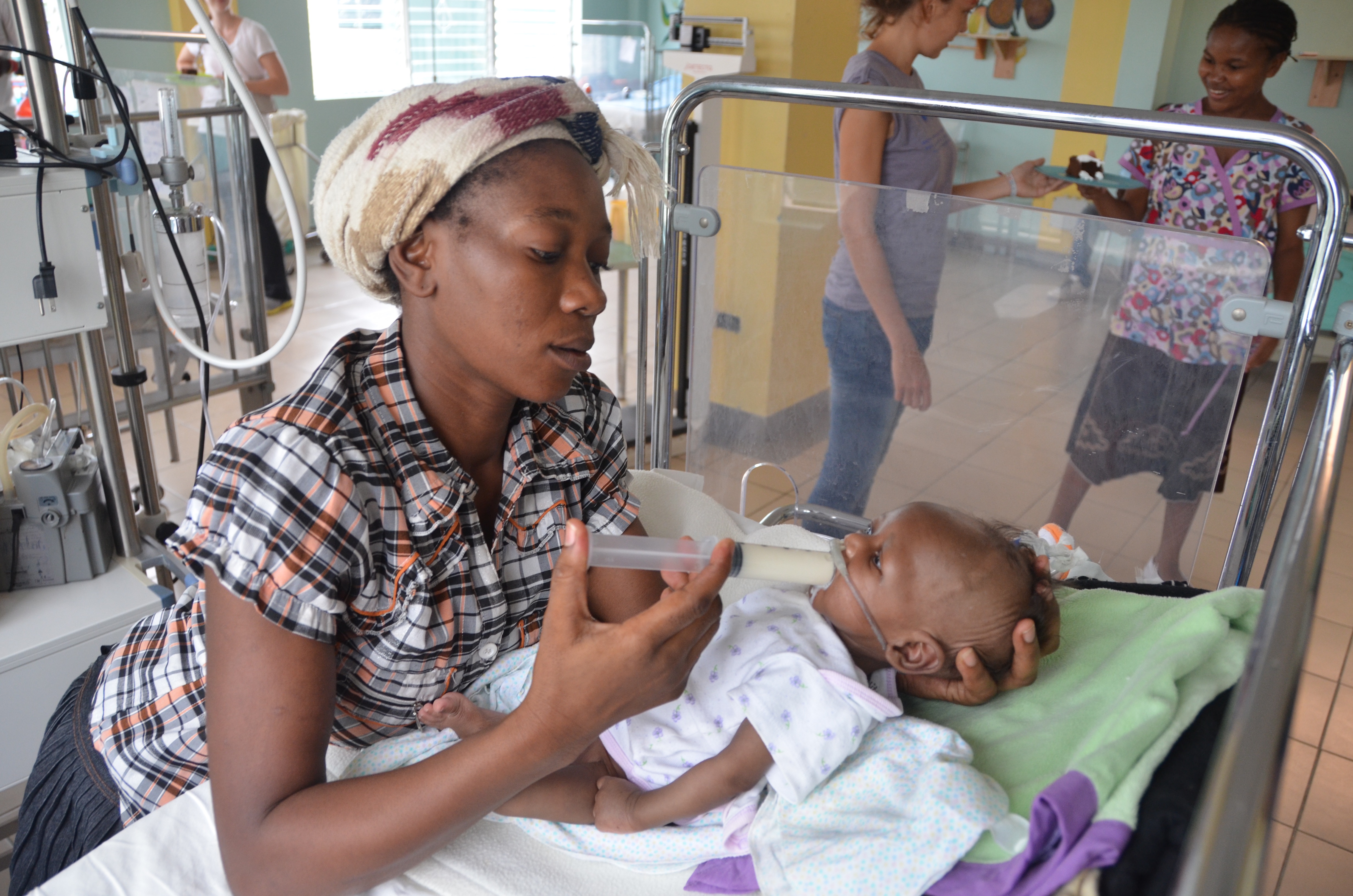 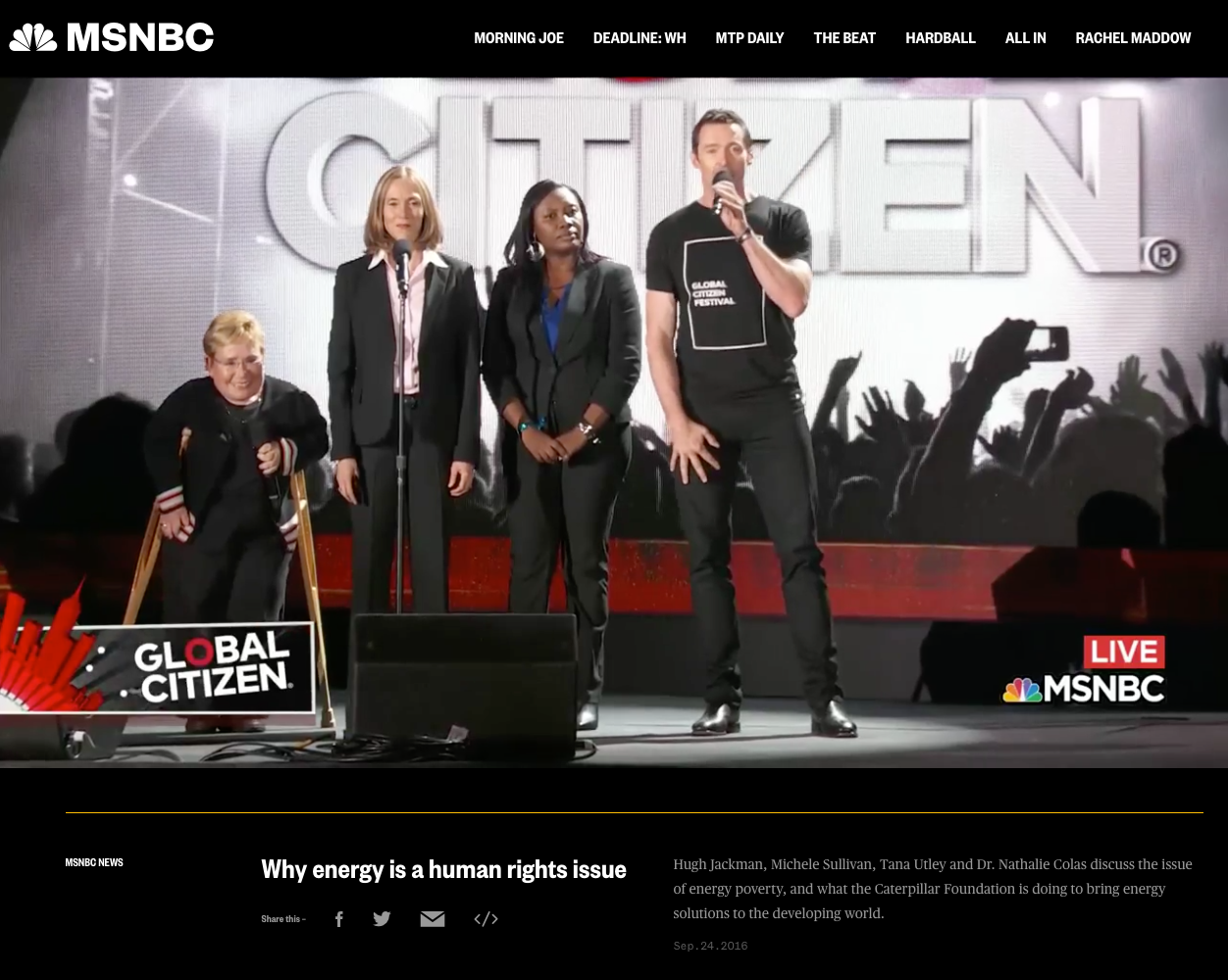 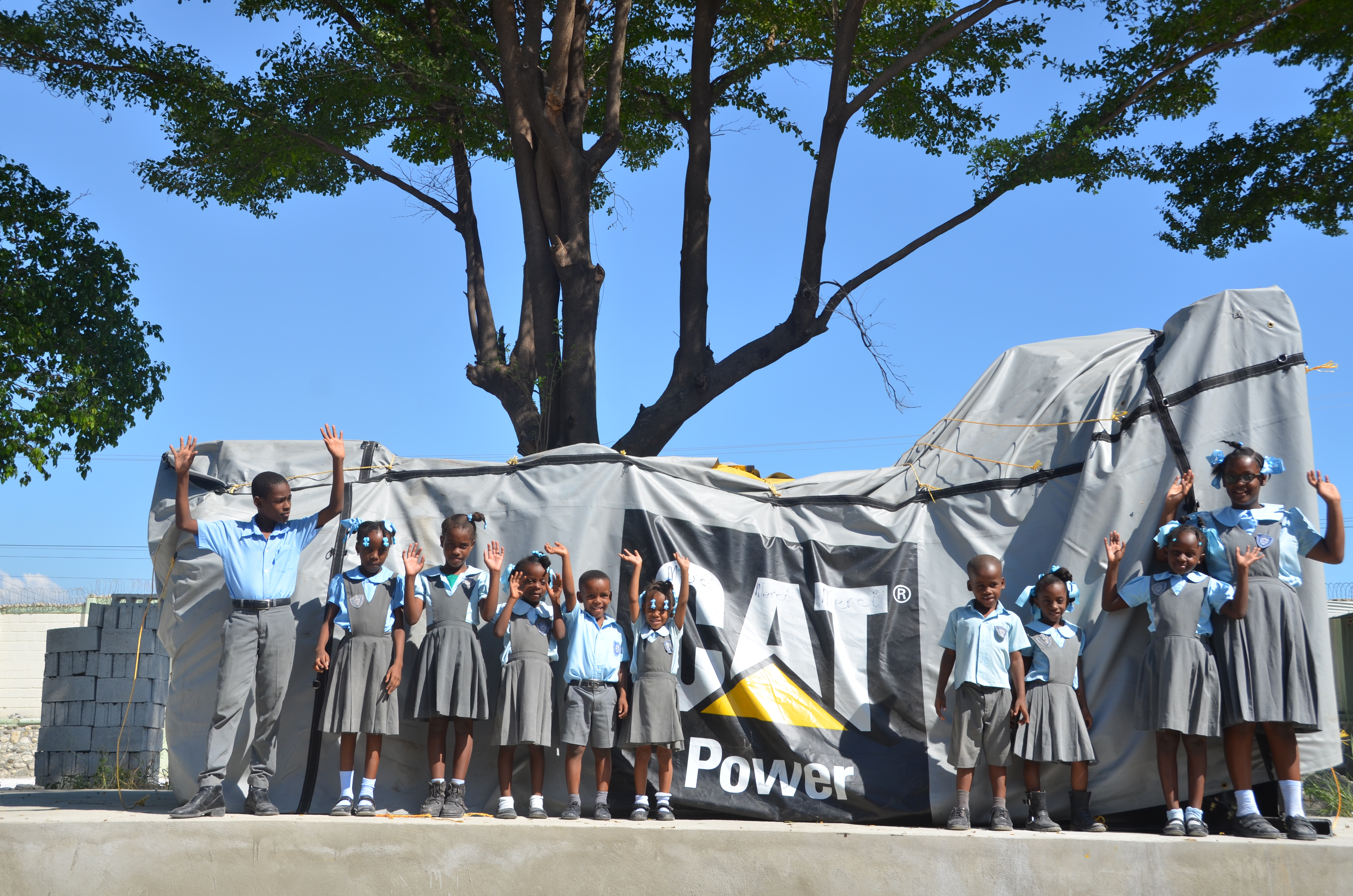 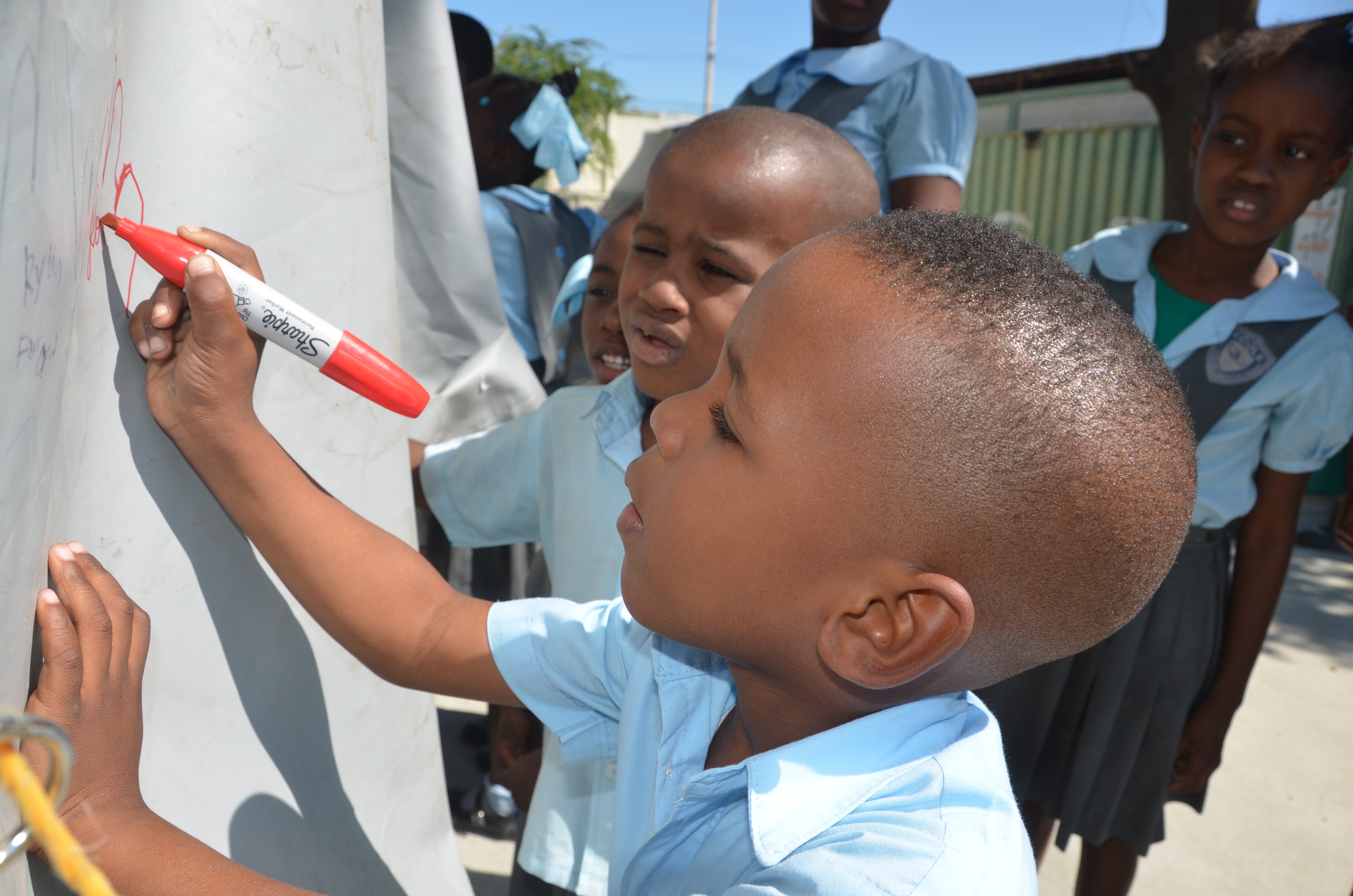 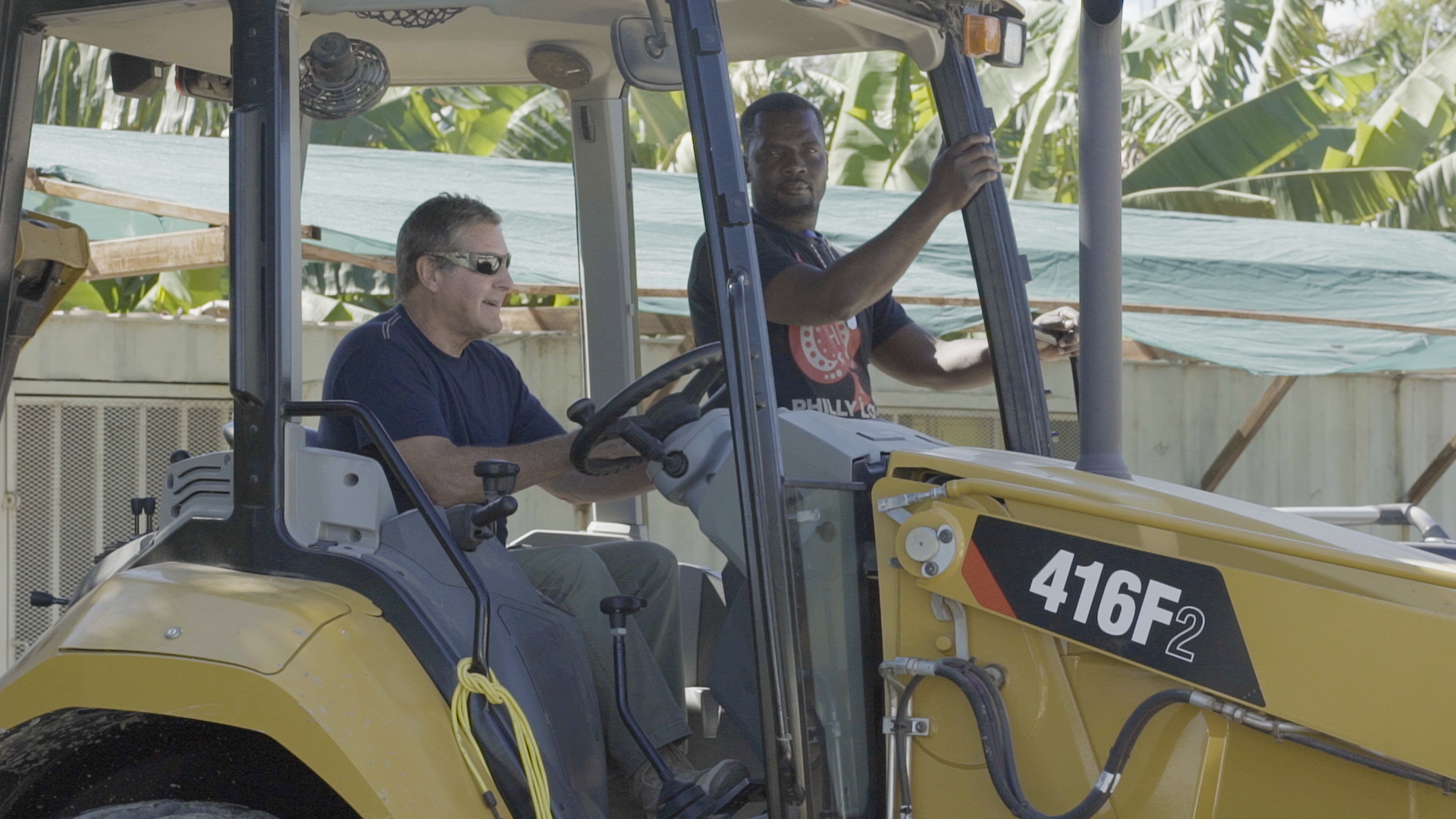