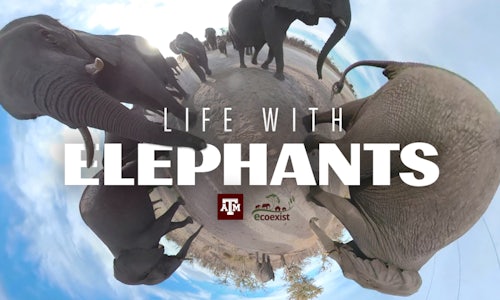 To promote awareness for Ecoexist, a project led by Texas A&M Faculty to reduce human-elephant conflict in Botswana and around the world.

This 360 video was released on World Elephant Day and allows viewers to view wild elephants in ways completely impossible without virtual reality. Using the power of the immersive medium, viewers are transported to rural Botswana and learn about Ecoexist's unique, wholistic approach to reducing human-elephant conflict, taking into account both human and elephant needs.

While being amongst elephants is instantly engaging, some other topics in this video would have lost some audience attention if presented in a traditional video format. By creating an immersive learning experience, audiences are staying focused and engaging more in those areas. Most viewers walk away wanting to learn more or even watch the video a second time.

This video launched on Texas A&M's official facebook and youtube accounts on World Elephant Day. It was then linked to on our official instagram and twitter accounts. As of writing, the video has over 32k views and reached over a quarter of a million people on facebook alone.

The official GoPro facebook account shared the video on World Elephant Day and drove more awareness to the Texas A&M Facebook Page as well as the incredible work Ecoexist does. All footage was shot on a GoPro Fusion 360 camera.

The video was also recently picked up by Oculus and now lives on every Oculus headset in their Oculus Videos app.

Video for Life With Elephants 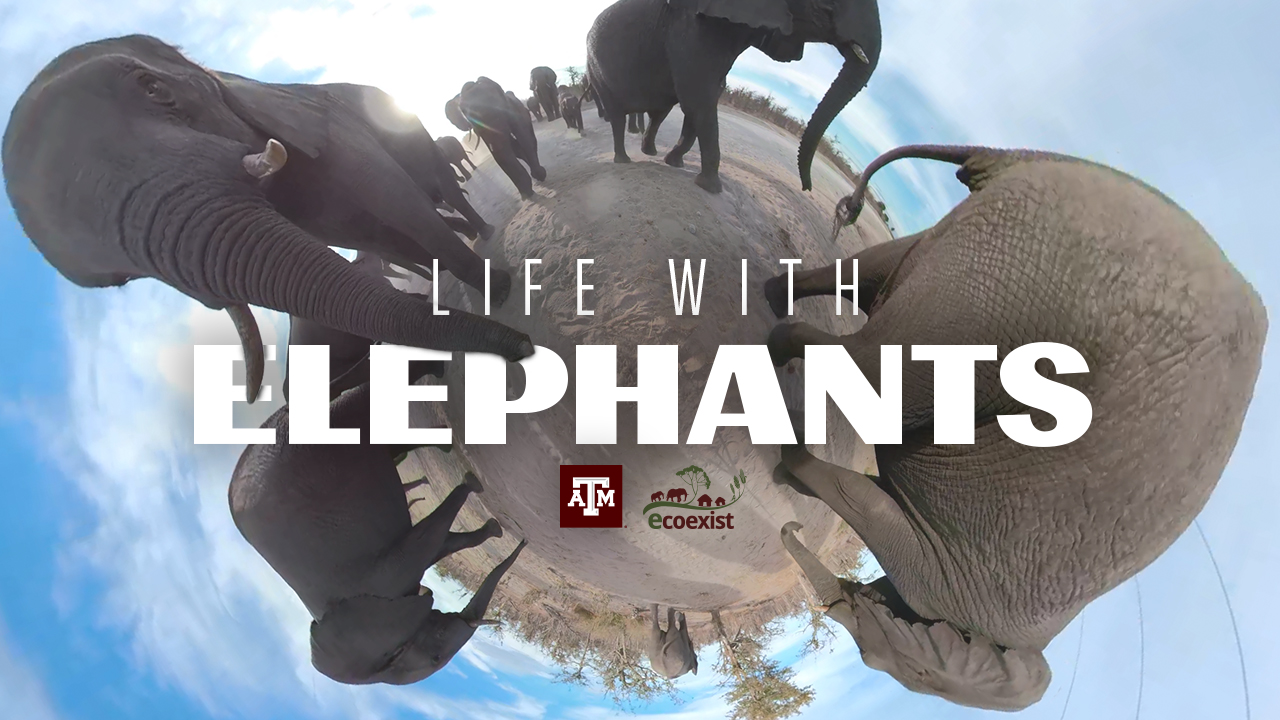 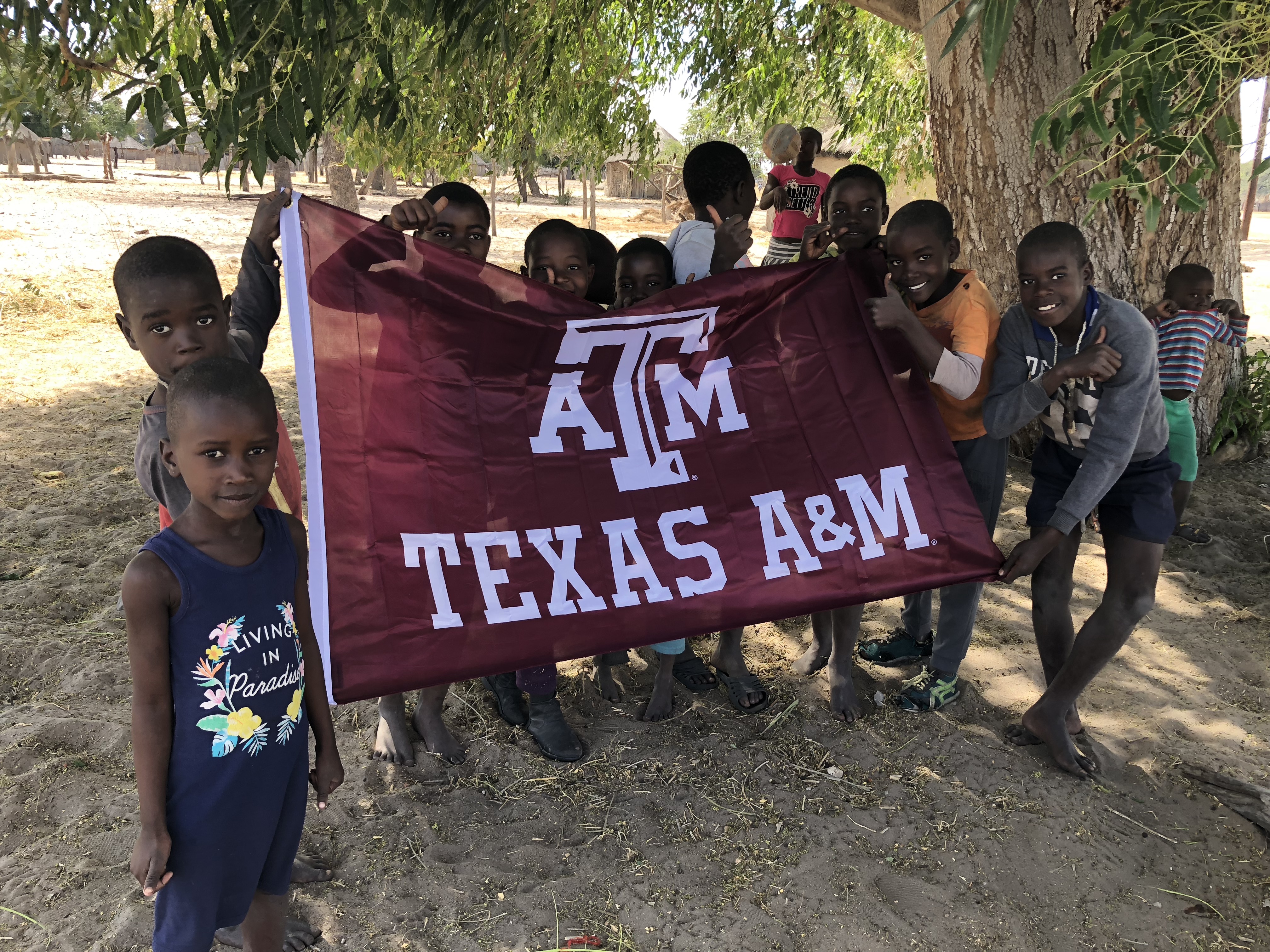 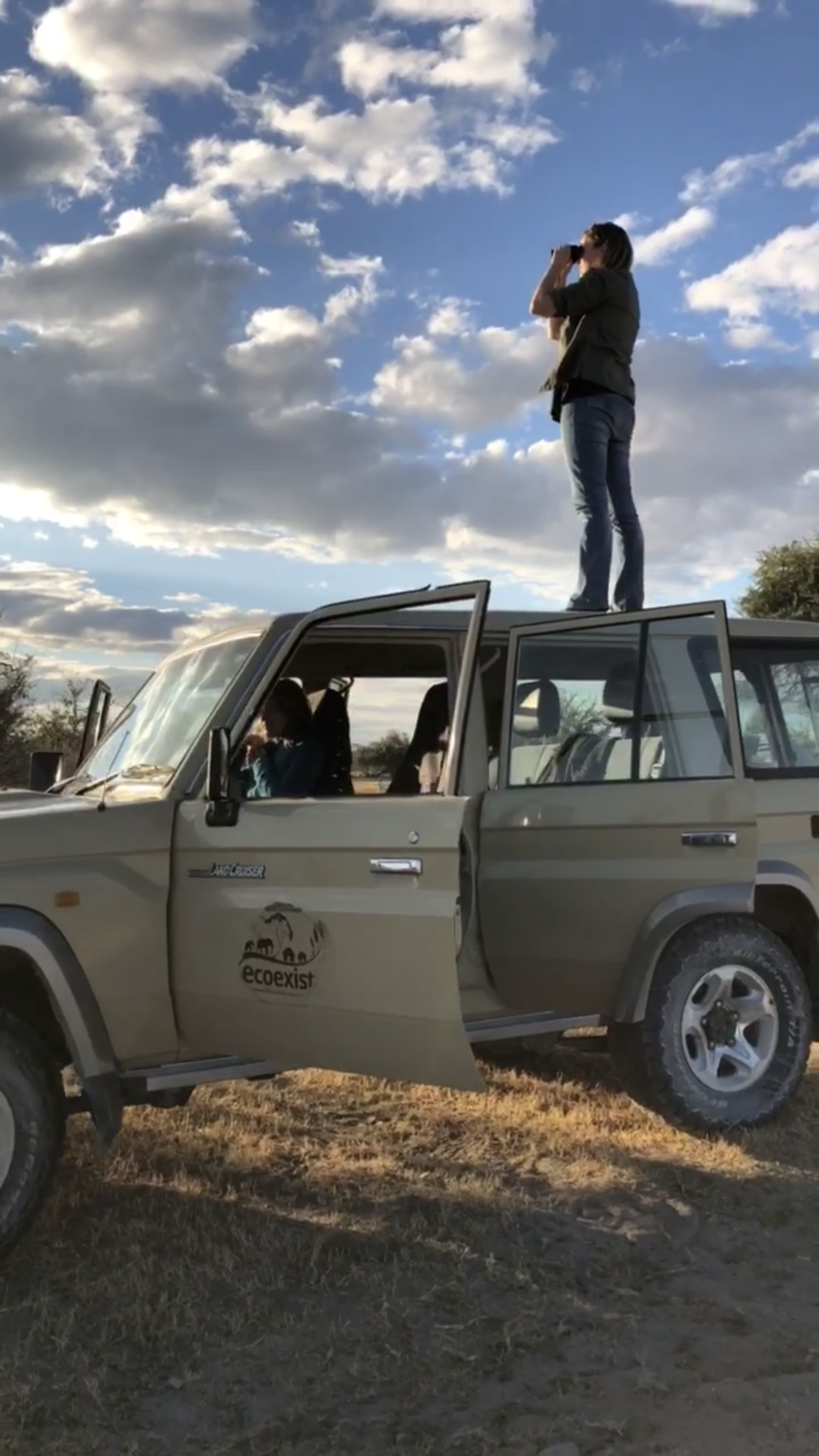 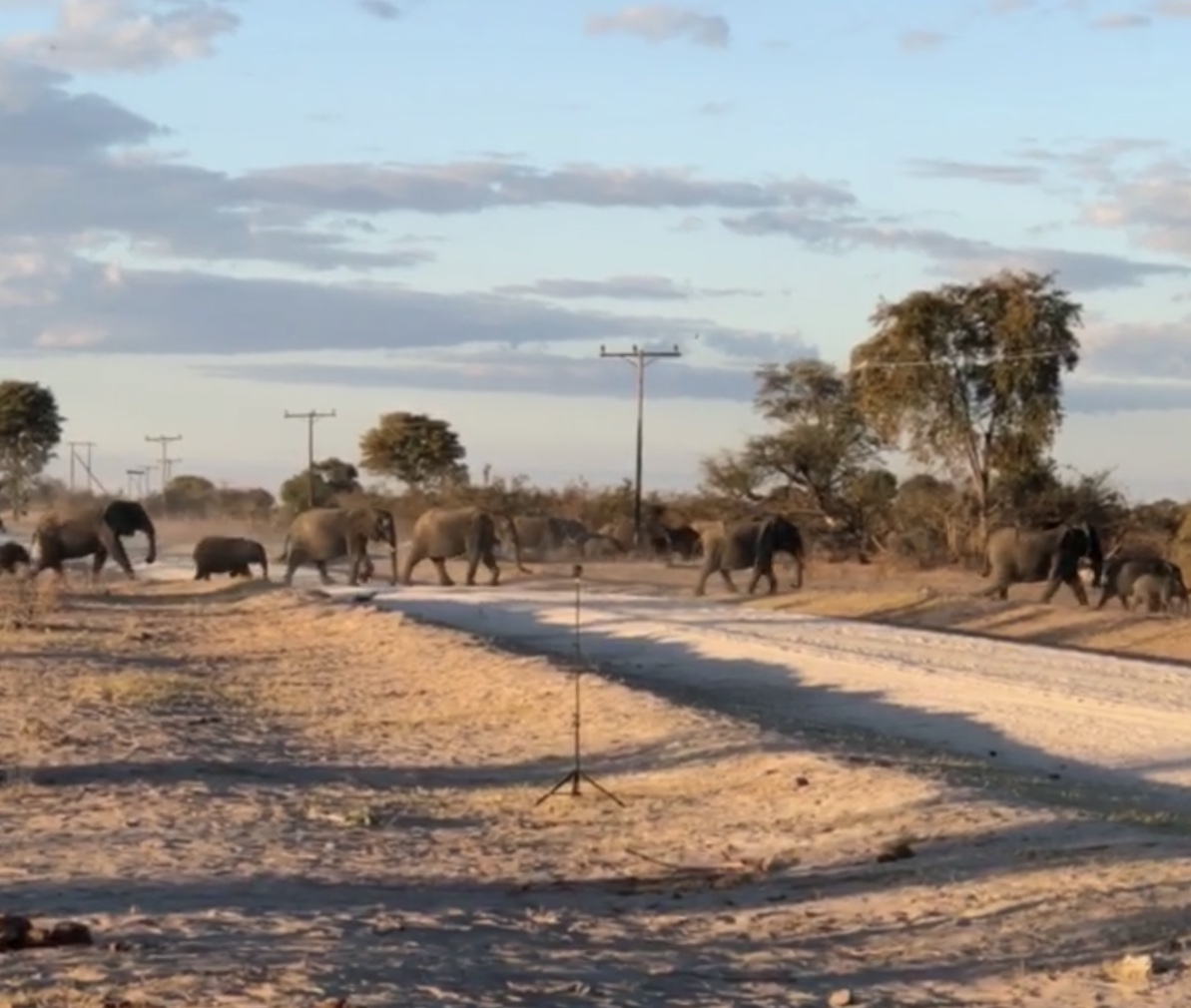