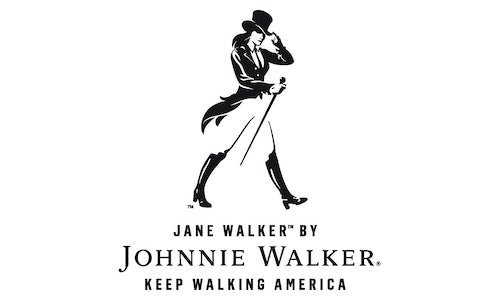 Spirits marketing has not historically been a category associated with progressive causes or a focus on gender equality and parity and yet, 1 in 3 whisky drinkers are women. As in so many other ways, women were a vital yet unrecognized constituency.

Johnnie Walker sought out to create a campaign that would not only address this key strategic goal – but tap into a cultural moment for women unlike any in history. In that regard the objective was simple – align commerce with progress to be a small part of moving a critical discussion forward.

In 2017 a renewed movement for equality, fairness and awareness for women exploded, and Johnnie Walker looked to the next step forward recognizing, supporting and toasting the women leading the way – and do so in a way the deeply connected with the brand's 198 year history. The solution? Simple – make the movement the brand - introducing the striding woman, Jane Walker, the first ever female counterpart to the brand's iconic striding man logo. Jane was born as a celebration to the many achievements of women, the men who supported them, and the shared journey towards progress and gender equality.

As #MeToo and #TimesUp took Hollywood, government and corporate circles by storm and empowered voices to be heard, Jane Walker would launch to support this monumental moment of progress. Coinciding with the kick-off of Women's History Month in March, Jane Walker debuted at the Oscars, the perfect time to celebrate the recognition of progressive women across the industry, but to reenergize the world for continued progression of gender equality.

Our digital strategy focused on high impact tactics that would contextually align Jane with the intersection of the movement and push cultural progress. In order to maximize visibility and earned media potential, we launched at the Oscars, a platform where artists and supporters were focusing their efforts to raise the conversation around equality and representation.

We unlocked unparalleled access to the most exclusive event of the year – Vanity Fair's Oscar party. Jane was prominently featured in a one of a kind environment that reached a highly coveted and connected audience of inﬂuencers and industry insiders.

This wasn't an average sponsorship. Due to the sensitive nature of the narrative, we optimized to ensure that the brand was remaining respectful to the movement at all times. We embarked on a cross channel sponsorship focused around Vanity Fair's Campaign Hollywood, with extensions across the Conde Nast Culture Collection of digital and print properties, including The New Yorker which gave us the credibility we needed to be a part of this conversation post-awards and a crucial avenue for surrounding content pertaining to the women's movement.

Messaging informed readers that $1 from every bottle sold will go to support women's progress initiatives, the content reinforced our position as a brand determined to see change.

Referred to as a "lightning in a bottle" campaign by Vanity Fair, The Jane Walker campaign optimized partnerships and content and drove the conversation in a timely way that met the brand's intensions.

Measuring Johnnie Walker's real success came down to the achievement of our core objective, reaching a new female target audience: According to a PR Uplift study, 2/3 of target consumers are more interested in purchasing Black Label in the future as a response to Jane Walker. PR coverage reflected a 92% positive sentiment in highlighting Jane Walker as a celebration of women and 85% of consumers had a positive reaction to the Jane Walker icon.

And sales skyrocketed as offline retailers had to limit sales to one bottle per customer due to high demand. Of those who purchased Jane, only 5.9% had purchased any other Johnnie Walker product before. Drizly, a key online distribution partner, saw Jane Walker recruit a higher instance of female buyers compared to 'Johnnie Walker'-branded product (55% female/45% male vs. Johnnie Walker 29% female/ 71% male).

To live beyond the launch of Jane and support continued progression, a $250K donation was made to Monumental Women, She Should Run, and National Women's Law Center. 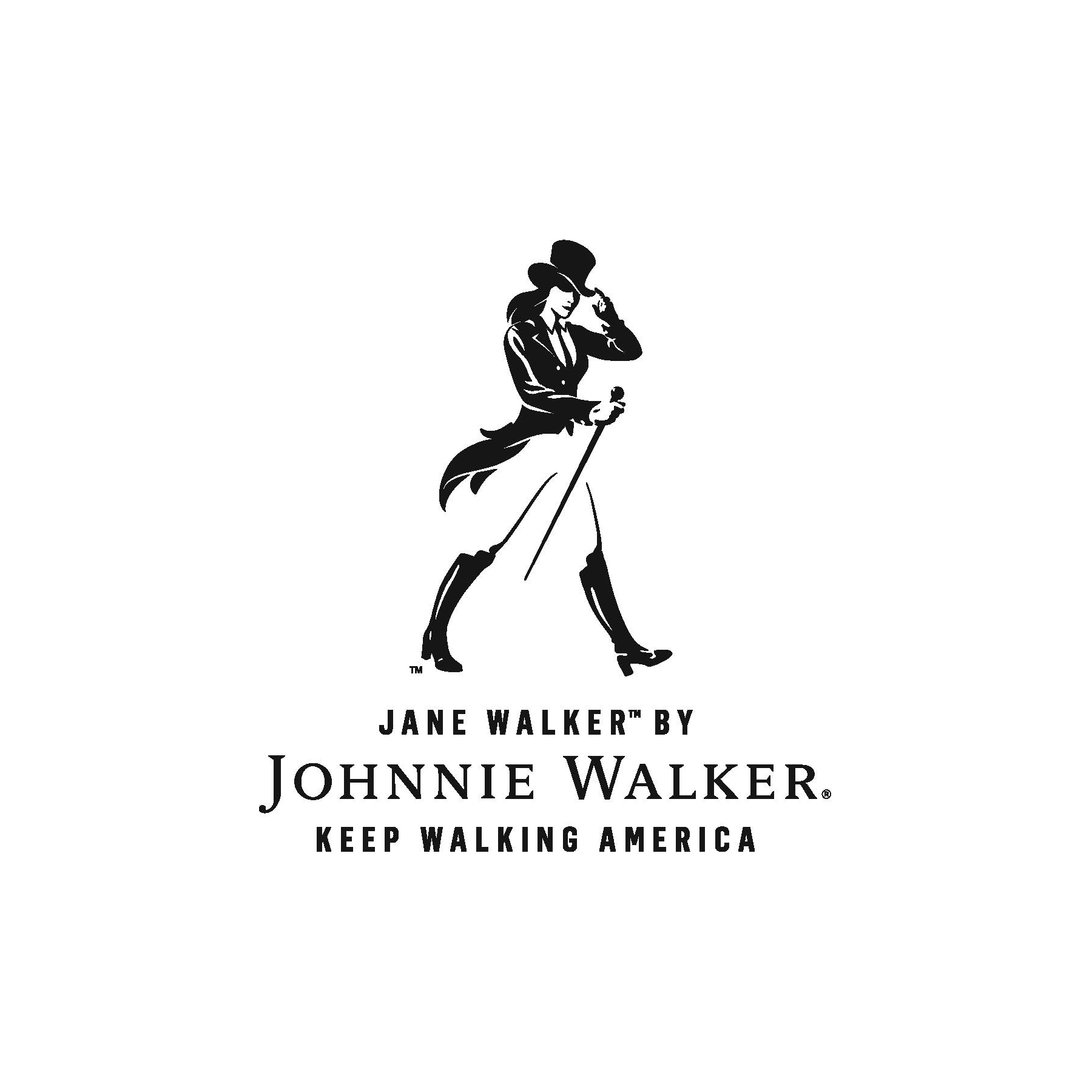 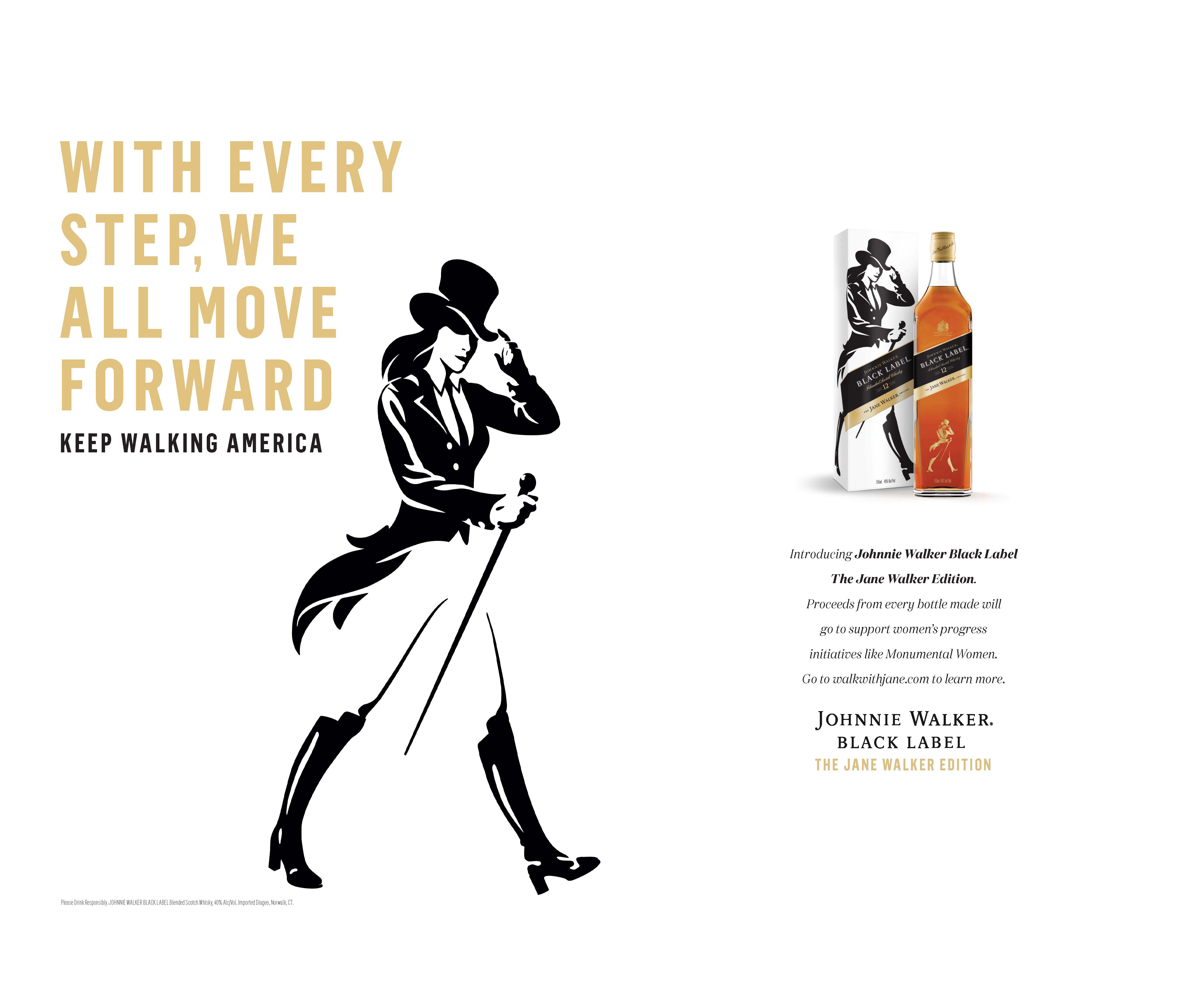 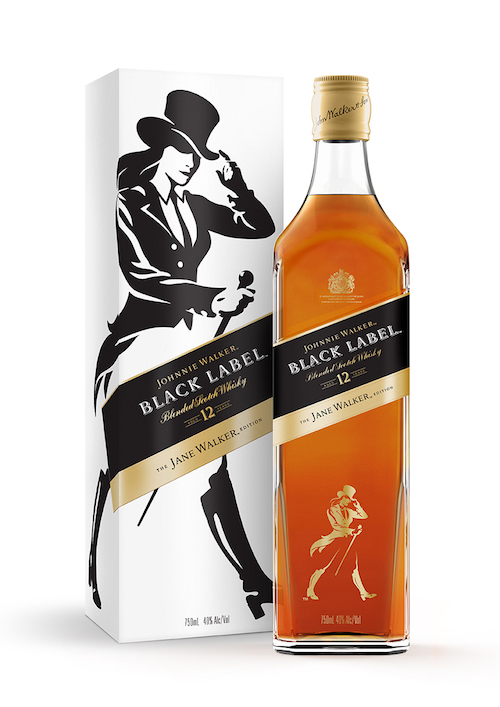