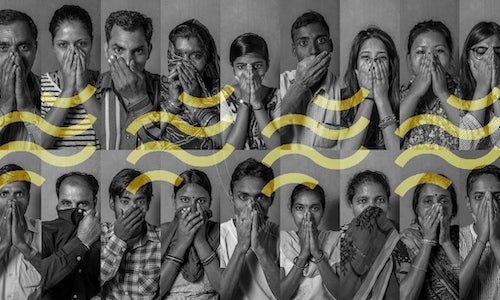 Despite significant press coverage on New Delhi's air pollution woes, there remains lack of awareness, insufficient knowledge about the causes and solutions to the problem and limited opportunities to take action and demand or create change.

Help Delhi Breathe was formed to fill this gap in public mobilization to demand and implement solutions to the air pollution crisis. By organizing individuals, bringing together various stakeholders on a common strategy and developing online and offline platforms for citizens to engage and take action, we aim to move the conversation to actually demanding active solutions; raise awareness on health impacts and implement policies to curb air pollution through and citizen engagement and innovative tactics.

Coalition and Partnerships: We are a leading player in a National Coalition for Clean Air, focused on citizens engagement and public mobilisation to create impact and bring about a long-term change. We have also worked closely with the Association of State Road Transport and Undertakings (ASRTU), an apex coordinating body for public transport in India, to raise awareness on a 100% renewable energy powered electric vehicles. ASRTU has committed to converting its entire bus fleet of 150,000 buses to run on clean energy.

Content and Communication: To address the lack of information and data on air pollution levels, we are working with Smokey, an air quality chatbot to send air quality alerts and health advisories to users on WhatsApp, the largest and most popular social media platform in India.

Breathe, our VR video is an attempt to connect with new audiences to look deeper into the reality of how dirty coal power impacts the air we breathe. The video has got more than 145,000 views and was picked up by tech magazine, PC Mag, and featured on VEER a VR platform and EcoWatch. Living with Coal, a film highlighting the health impact of pollution from coal power plants on residents in Singrauli, India's energy capital has got more than 354,000 views and generated a lot of conversation around the importance of emissions standards for industries.

Media Engagement: Help Delhi Breathe has played a key role in mobilising media and developing content for distribution on clean air and clean energy, as a result the campaign is seen as a key spokesperson and issue expert in this areas.

Help Delhi Breathe conducted a perception survey and mobilized print media to cover the results. Over 100 media stories were published by national and international media including Washington Post, ABC Australia and Economic Times on work done by Help Delhi Breathe work on emission standards, air pollution and its solutions.

In a neighbourhood in North-West Delhi, citizen campaigners built a community campaign around the adoption of solar rooftops and the community submitted a petition to the local authorities for infrastructure support to aid this adoption for 600 households.

Influencer Engagement: Help Delhi Breathe has an active influencer engagement strategy to raise awareness and amplify the debate around clean air and clean energy. A video by Virat Kohli, captain of National Indian Cricket Team talking about the anti-firecracker ban got a lot of traction. 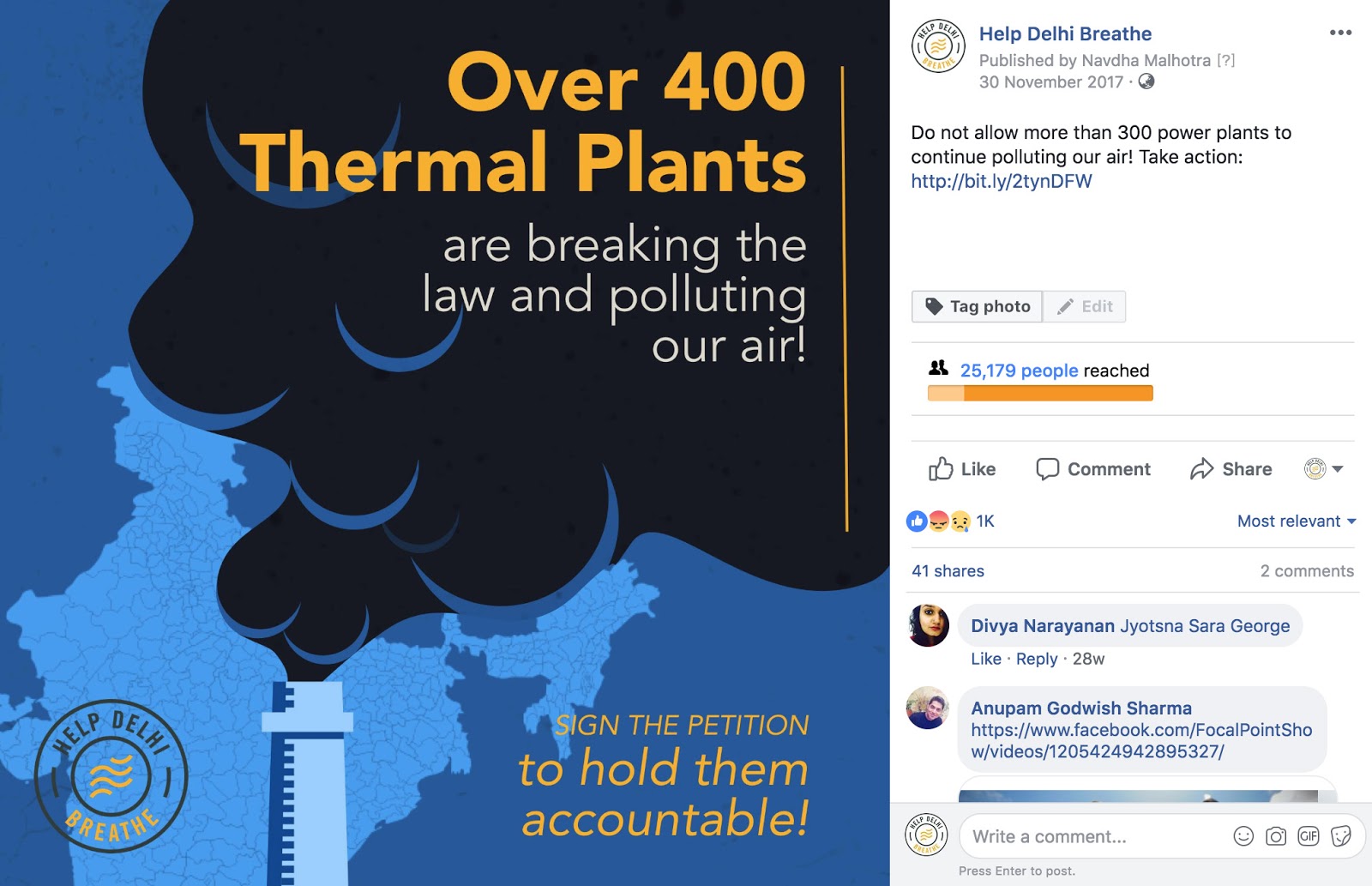 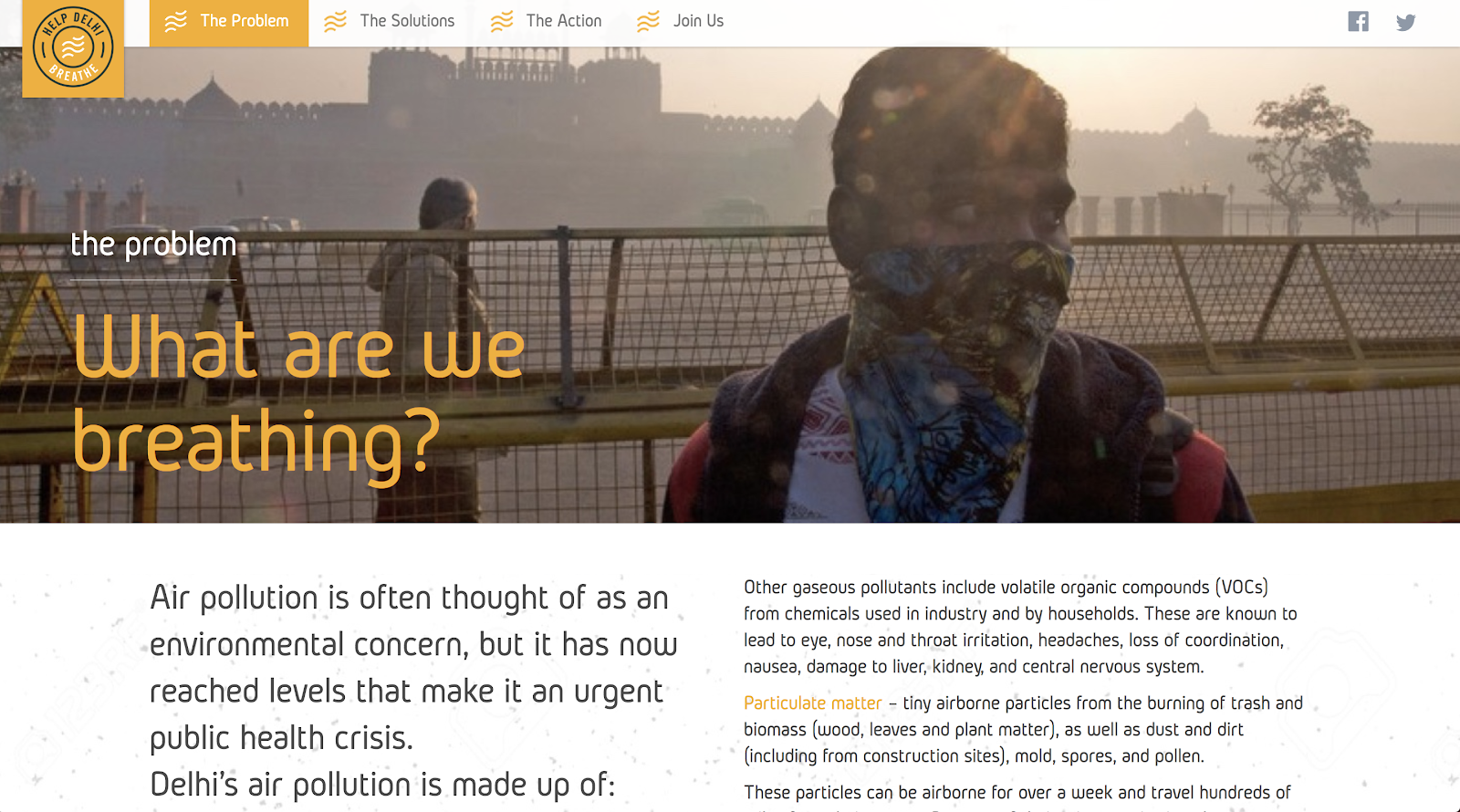 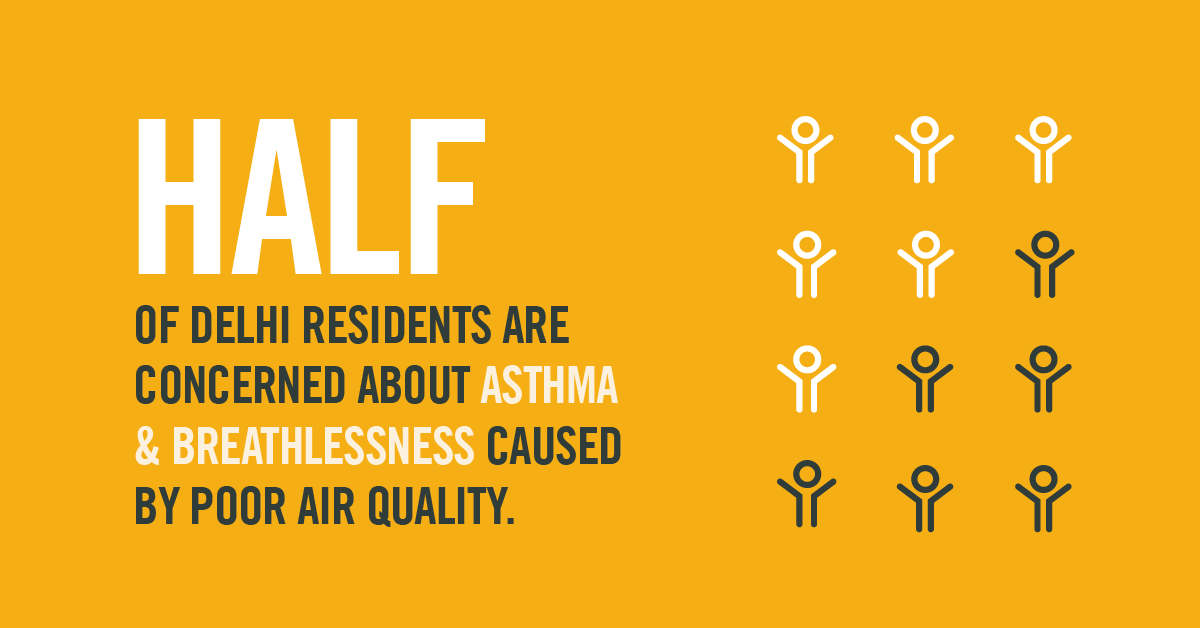 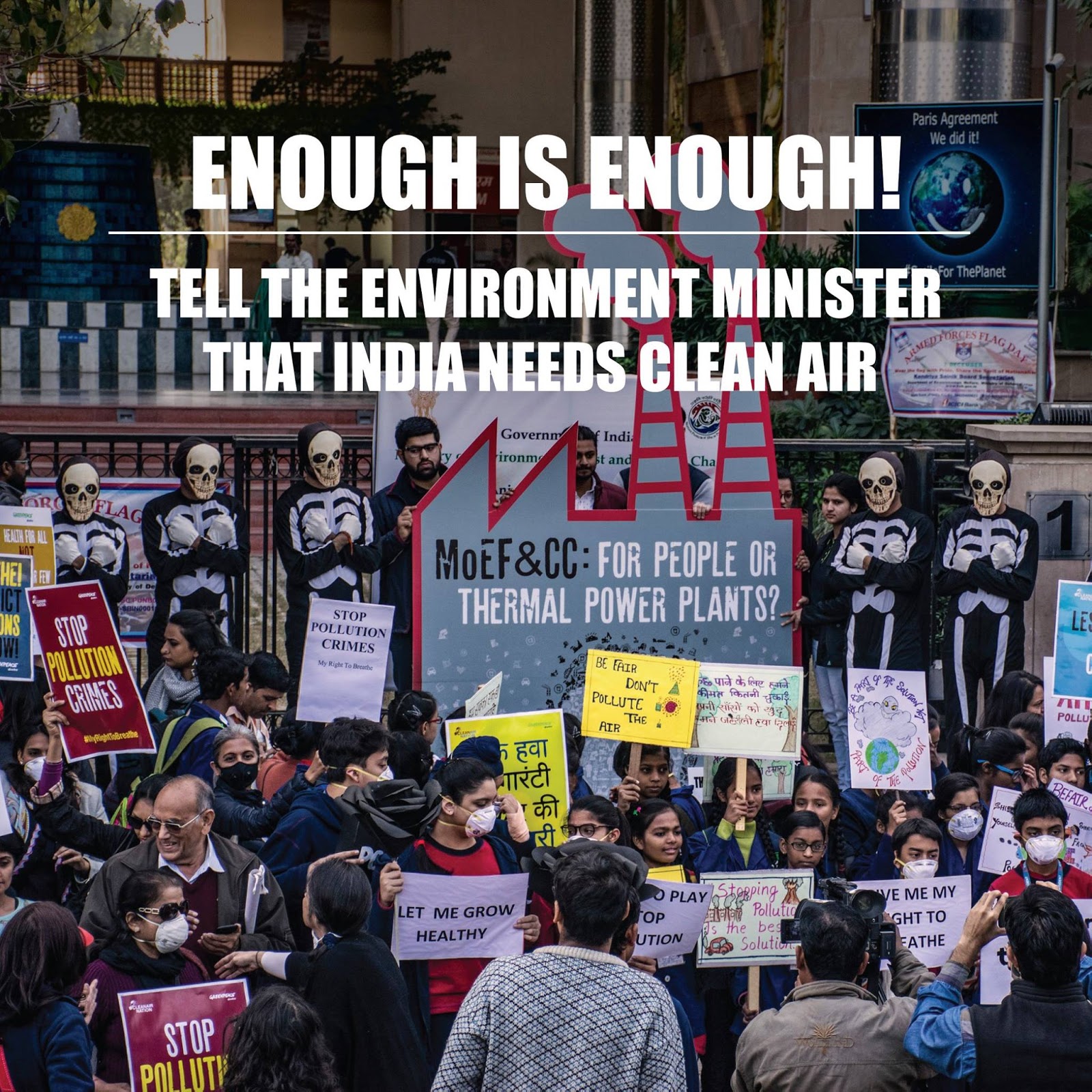 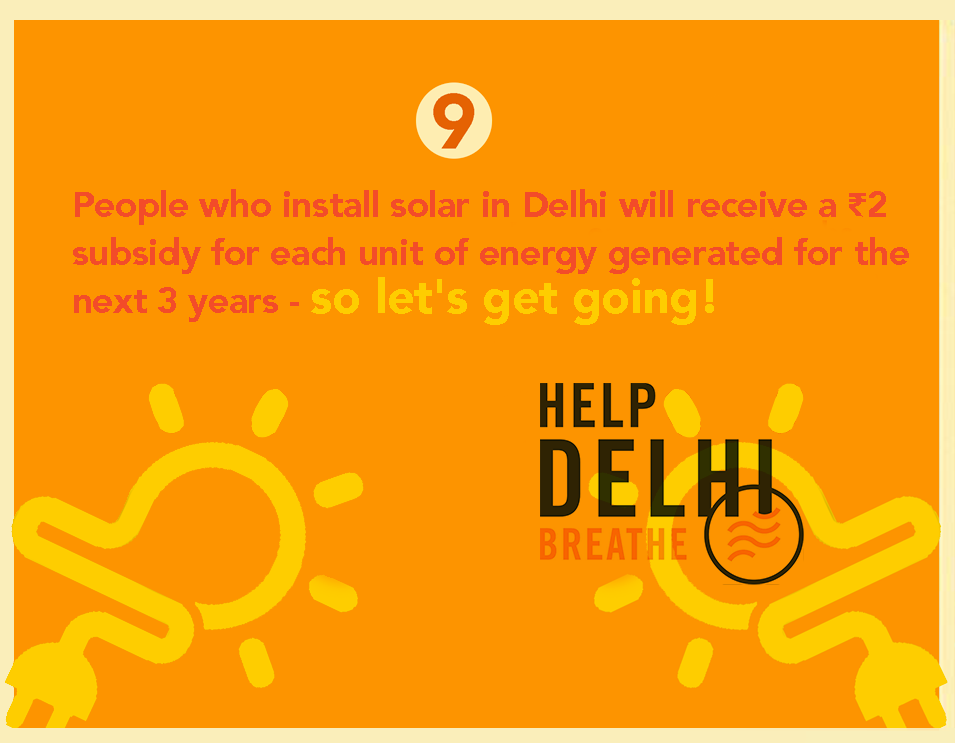