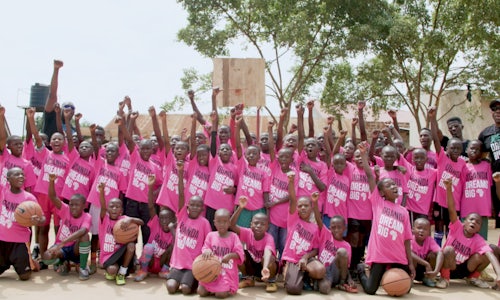 Giants of Africa in Uganda

Every summer, the Giants of Africa Foundation (giantsofafrica.org) travels to Africa to run basketball development camps for young athletes in different countries across the continent. Every year, the number of countries that we visit grows, as does the number of kids that we reach and inspire.

In conjunction with these on-the-ground efforts, it was quite important to the Foundation to spread awareness for its efforts, using social and digital platforms. To that end, we assembled a talented video production team, and set out to capture, edit and release short-form content throughout our journey to Africa in August of 2017. Success was to be judged based on individual view counts of videos, as well as overall engagement, on Twitter and Instagram.

Our social media campaign for the summer of 2017 was created with two primary content objectives in mind:

1.To release daily "Moments," which (1) were built around the unique moments that we witnessed each-and-every day, and (2) captured the energy, excitement and action happening on-the-ground. These content pieces would be edited and released at the end of camp each day.

2.To release a country "Recap" following the conclusion of camp in each of the six countries that we visited (Nigeria, Kenya, Cote d'Ivoire, Uganda, Rwanda and Senegal). These recaps were more story-driven than the "Moments," and they set out to recount the various events, and meaningful interactions, that transpired over the course of our journey through a given country.

Visually, our production team was committed to capturing the vitality of each of the countries that we visited, and to avoid portraying the continent in a monolithic way. The focus was always on the young athletes that were impacted and inspired by the organization, as well as the members of the Foundation that were working hard to enact change and inspire hope. The "Moments" were shot and edited in a more visceral and impactful way, whereas the "Recaps" were focused on telling the story of our journey through each country that we visited.

The goal was always to make the audience feel close to, and part of, the action unfolding on screen. But most importantly, we wanted our followers to feel the hope that was blossoming in the young athletes that participated in the camps, as well as the determination of the coaches impacting their lives. To achieve these goals, we used a variety of sonic and visual tools, from how we utilized music and sound design, to how we shot the unfolding action and accentuated the cultures we were surrounded by. The submitted video, a "Recap" of our visit to Uganda, perfectly embodies these creative aims that we set out to achieve.

Our video campaign was launched on August 7, 2017, in Rwanda, where the first camp of the year was held. Over the course of the month, as intended, we released "Moments" following each day of camp and "Recaps" following our departure from each country.

Using 2016 as a baseline, our videos were viewed a total of 69,178 times, across Twitter and Instagram. These figures represent a 28.43% increase over the same numbers in 2016, despite the release of more video content the previous year. On Instagram alone, video views increased by 149.75%. In addition, on Twitter, retweets grew by 76.06% year-over-year, and likes grew by 16.37%.

Video for Giants of Africa in Uganda 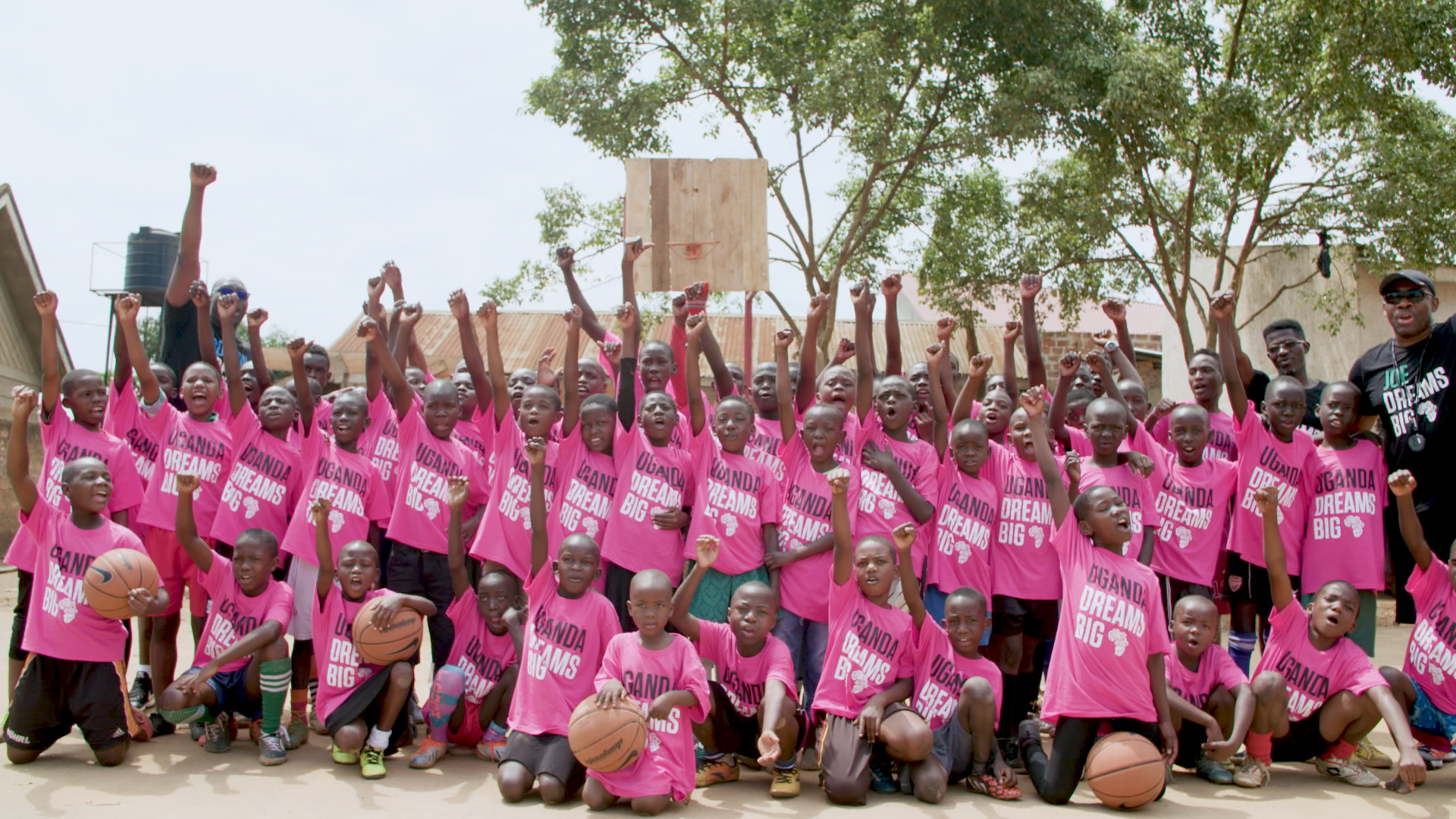