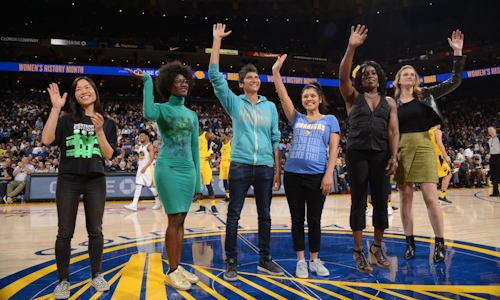 Based in San Francisco, BAYCAT STUDIO produces high quality videos for international socially-conscious corporates, nonprofits and community leaders like National Park Service, United Way and Salesforce. We believe that changing the media industry will change the world, and we exist to build racial and economic equity through authentic and transformative storytelling.

BAYCAT has partnered with champion Golden State Warriors NBA team for 2 years to produce powerful content that not only showcases their team as highly engaged with their own community, but also promotes values of equity, inclusion and social justice among their wide fanbase.

For this particular campaign, the Warriors hired BAYCAT STUDIO to conceptualize and produce a Women's History Month Video Series that would honor women's history in an innovative but authentic way. The Warriors wanted a flagship video introducing the series, a short but powerful video that showcases a diverse group of strong and thriving women in 2018.

BAYCAT and the Golden State Warriors designed a Women's History Month video series to celebrate women "warriors", successful women who defy traditional stereotypes, in order to create space for dialogue among a wider audience and to show that women don't exist solely to "support" men, but support themselves, each other and society at large.

Our strategy was to leverage the reach of the most visible sports team in the world, the Golden State Warriors, while delivering a message about women and equity during Women's History Month to the Warriors' expansive audience. We specifically wanted to reach the average American, the typical male sports enthusiast, and other sports fans who might not normally engage with social justice-grounded messages.

We honor the everyday woman "warrior" through a 5-video series. The flagship video, "Everyday Women Warriors" was published March 1, 2018 and premiered at the Oracle Arena on March 6, 2018 and the other 4 were distributed, one per week throughout Women's History Month. The Warriors broadcasted our "Everyday Women Warriors" video at Oracle Arena at every single game they played that month, as well as across all of their social media networks (Facebook, Twitter, Youtube) and on the NBA.com website. It was a risk for them to make such a bold statement and commitment to Women's History Month, but we knew the high visibility of the Warriors' as a platform would generate a game-changing impact.

We knew that we wanted our video to feel conversational and to show women supporting each other. The video shows a young woman taking a deep breath, preparing for her day, looking into a mirror, giving a pep talk to herself and to the other women that are shown in the video, reinforcing the idea of women supporting women. The video shows clips of each featured woman at work and at home, and includes a montage of photos and videos at the end showcasing a diversity of women and their daily experiences. We wanted the video to evoke emotion by showing moments of self-doubt, using close up shots, and showing women persevering through daily struggles and societal challenges. The remaining four video profiles expand on each of the woman's unique stories.

BAYCAT is unique because we are a media production company that is deeply governed by diversity and equity. We are 78% women and 78% people of color, and our Studio team is 40% previous BAYCAT interns. In fact the video was co-directed by a graduate of our Internship Program who is now a full-time employee and a woman of color. We are not only a full production Studio producing content internationally, but a social enterprise nonprofit that uses our Studio profits to fund a free award-winning Academy for low-income youth and youth of color (ages 11-24) to learn media production skills and to be hired as interns at BAYCAT Studio. 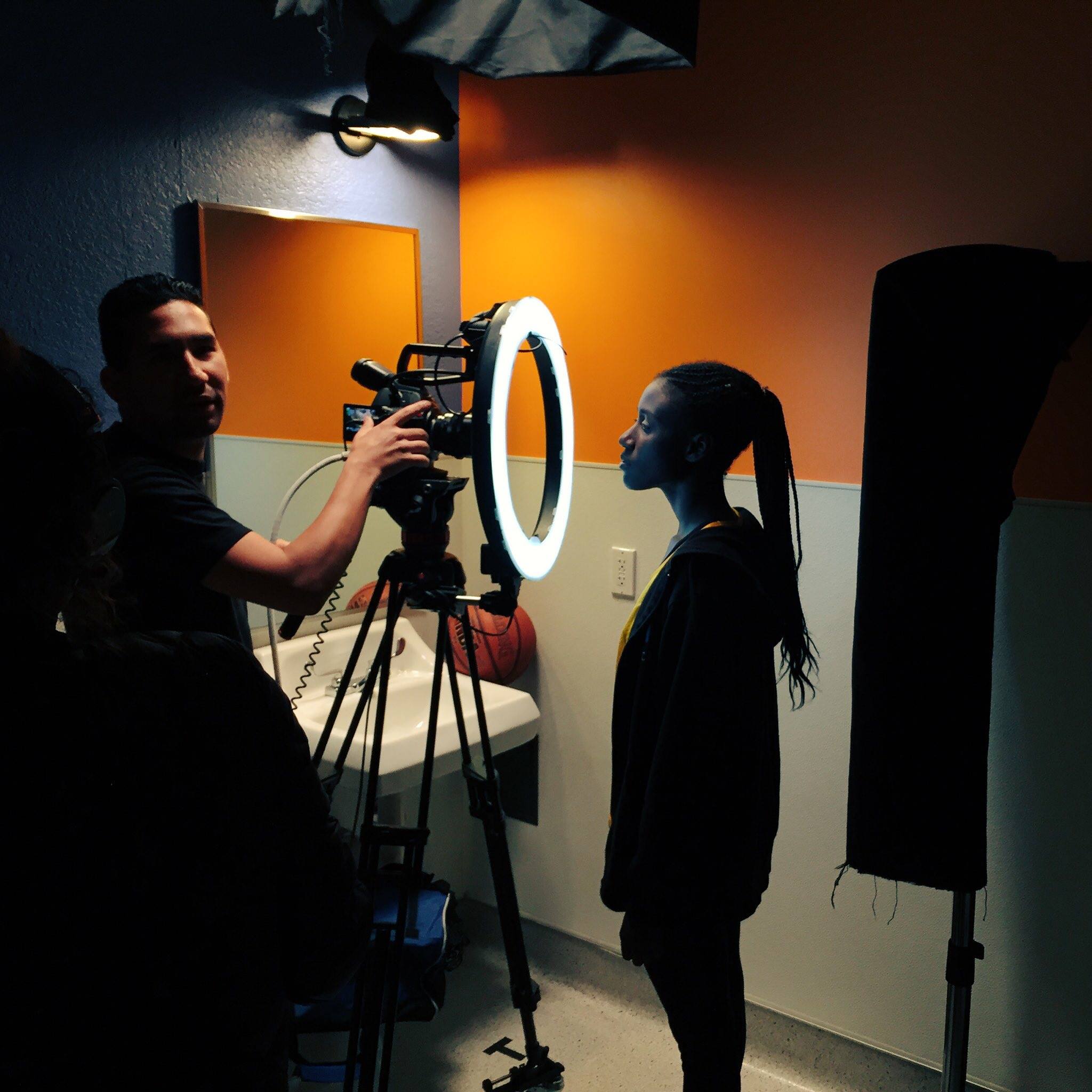 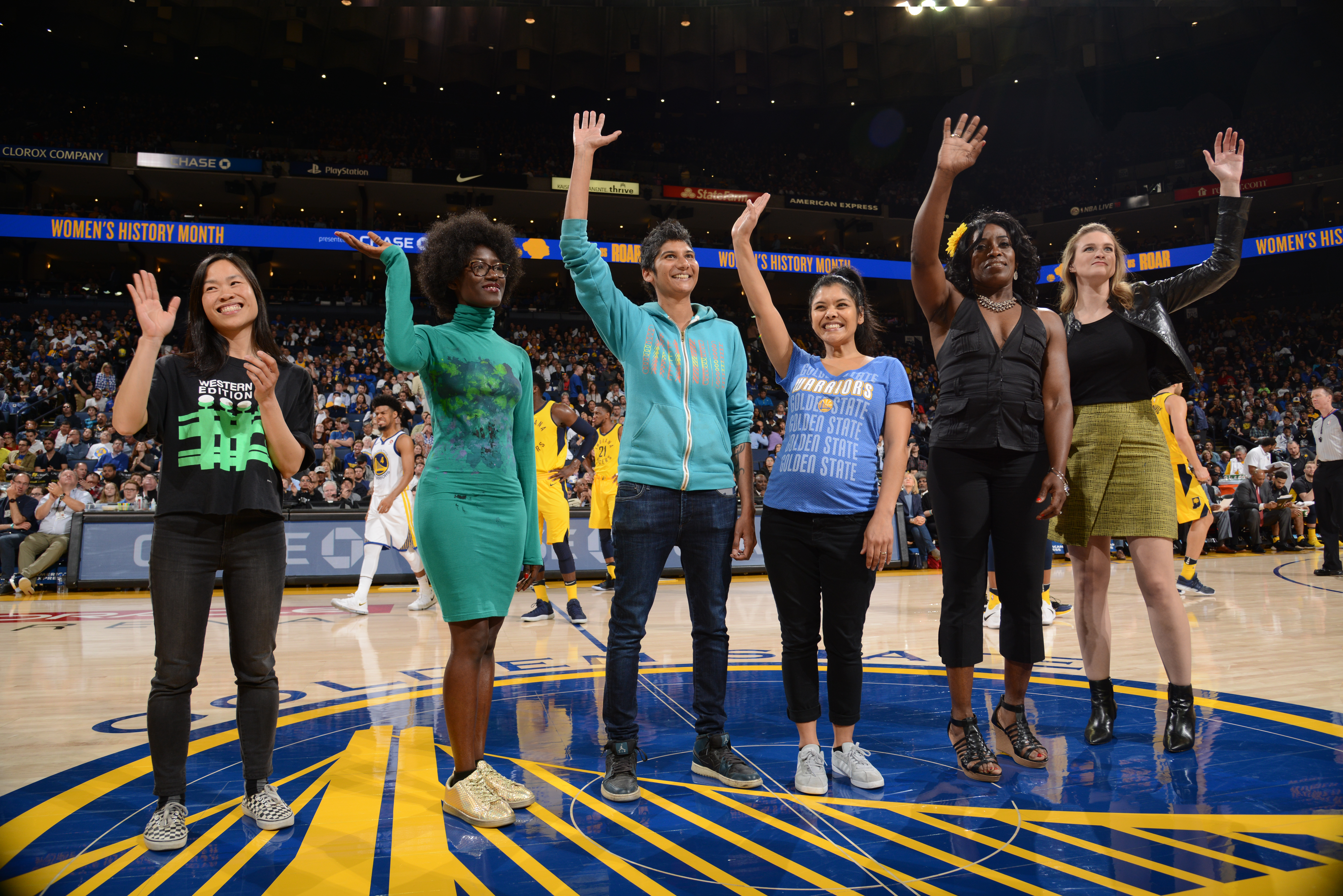 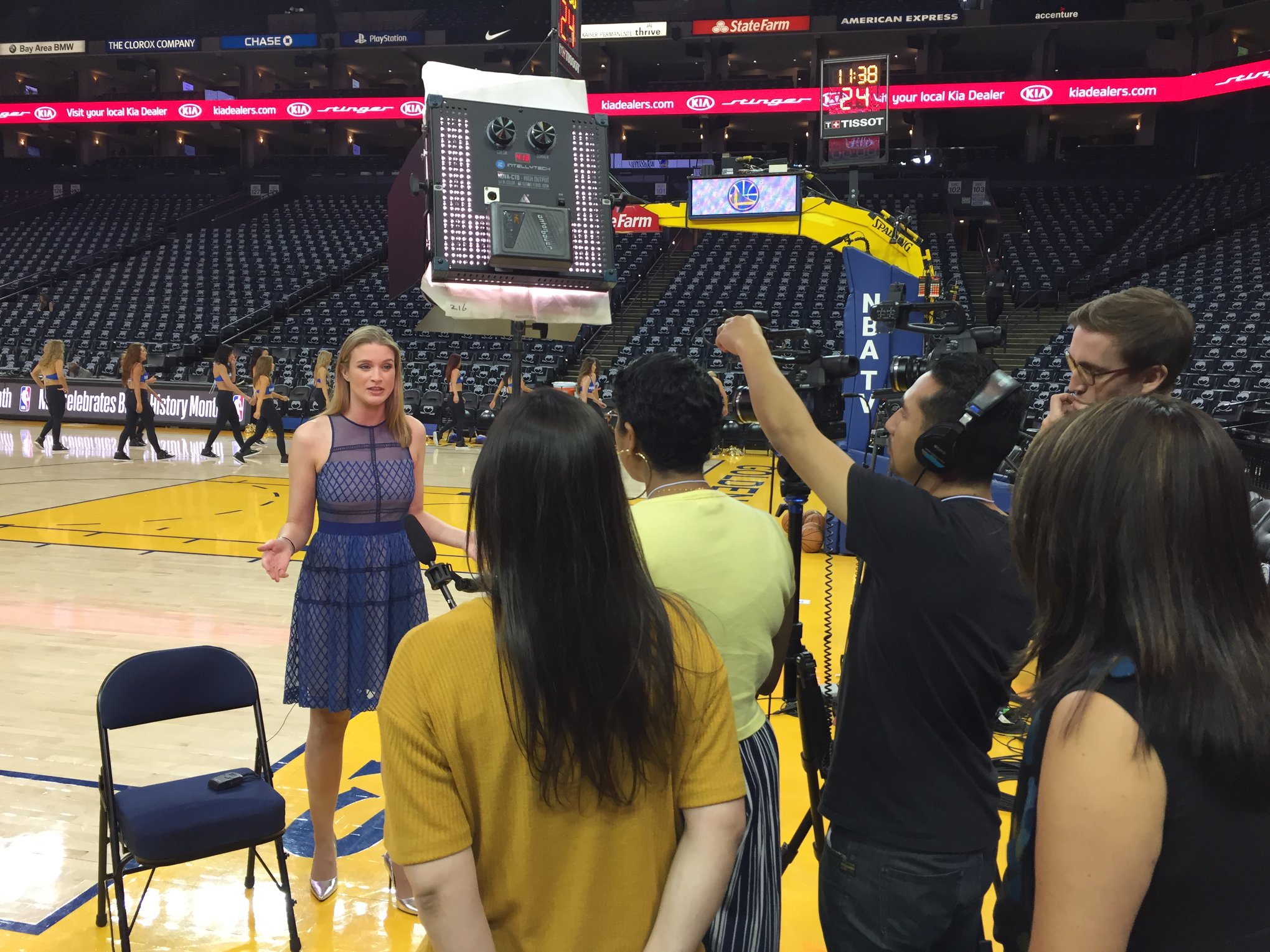