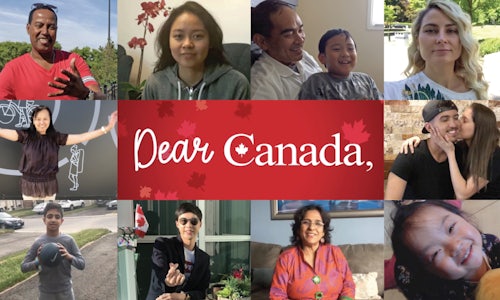 These are words that now swirl around the topic of immigration across the Western world. Immigration is swaddled in such controversy that it has the power to move the political needle to win elections. To determine policy. To define a nation.

Canada has not been spared (nor has it shied away) from confronting its own policies towards immigration. But the country and its government has consistently distanced itself from rhetoric that portray immigrants as a population to be feared. In 2017, Canada, at a turbulent period in western political history, upheld the values for which she is known the world over: inclusion and respect for the dignity of all individuals.

As a multicultural advertising agency, we present Canadian and global brands with a voice that resonates with ethnic Canadians. Similarly, we believe it's our duty to give immigrant Canadians a platform for their voice to be heard. #DearCanada was borne out of a keen desire to support and inspire new Canadians, wherever they may be in their immigrant journey.

Our strategy revolves around featuring 'slice of life' stories seen through immigrant lenses, brought to life through digital storytelling. We didn't want a singular face to represent the immigrant population. In the spirit of diversity, we wanted to create a cultural mosaic of personal stories—while establishing an online community wherein this can be shared.

We launched #DearCanada, a multi-platform, short documentary-style video series that features specific anecdotes told by immigrants themselves. The stories, all submitted and told voluntarily, ran the gamut of the immigrant experience—from the ordeal of ordering a coffee to the tale of the Syrian refugee being embraced by a stranger in a downtown Toronto subway station.

To bolster the impact of the #DearCanada campaign, we broke down implementation tactics to cover two areas: awareness and engagement.

Since #DearCanada was launched in May 2018, we have posted four videos, featuring different stories that speak to what it means to be a Canadian immigrant.

In four months, our videos have already garnered a total of 64,000 views, with 1,300 post engagements. Our latest video saw a 228% increase in views from our maiden story. Facebook users have shared our stories 300 times. All these with a minimal budget of CAD$100 promotion support per video.

The heart of the campaign also lies within the stories told and shared. The voices that long to be heard. For User-Generated Content (UGC), we received over 30 submissions of #DearCanada video messages—with sentiments ranging from expressing gratitude for being a country that is the gateway to dreams to questioning why the summer is so brief. We've posted some of these in our Facebook page.

The response to #DearCanada has been overwhelmingly positive. It continues to be an online campaign that contributes to the conversational narrative around immigrants across the country—inspiring, challenging, and engaging its citizens, one powerful story at a time. 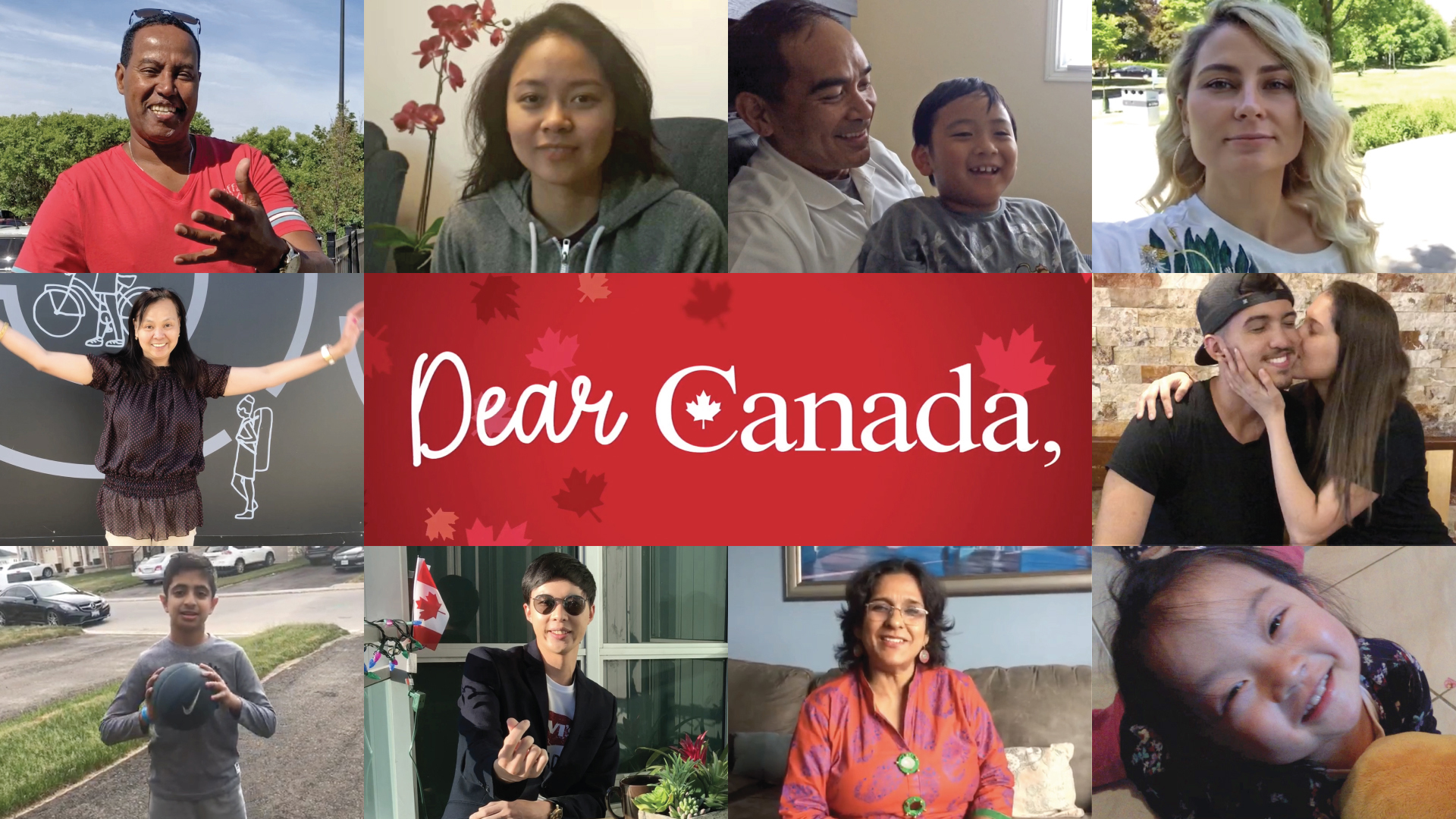