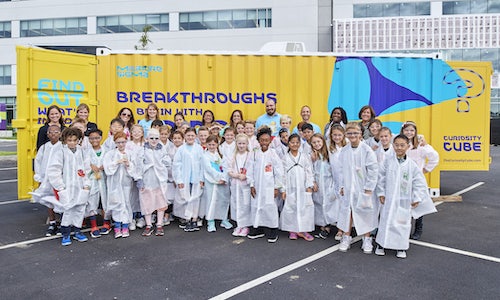 The science, technology, engineering and math (STEM) sector is growing faster than any other in the U.S., according to the U.S. Bureau of Labor Statistics. Available jobs are predicted to increase 17 percent between 2014 and 2024, while non-STEM employment is expected to grow 12 percent. That said, according to the President's Council of Advisors on Science and Technology, the U.S. needs to increase its yearly production of undergraduate STEM degrees by 34 percent to match this demand. With an expanding workforce that calls for more graduates to fill the pipeline, it is crucial to engage students at an early age.

To help bridge this gap, MilliporeSigma—a global life science company—focuses its corporate responsibility and science education efforts on several initiatives, including the Curiosity Cube™ mobile science lab. Launched in 2017, the Curiosity Cube™ engages visitors in interactive, hands-on experiments to ignite student interest in science and prime them for STEM careers. Throughout 2017, it visited schools and public events in 85 U.S. communities. The 2018 tour is in progress and includes stops in more than 100 communities across the U.S. and Canada.

For both tours, Havas PR was tasked with sharing the powerful story and need behind the Curiosity Cube™. We focused on the following objectives: drive traffic to events through social media promotion and event calendars; garner local media/influencer interest and attendance, resulting in coverage; and elevate MilliporeSigma's profile as a company committed to enhancing access to science education and fostering innovation at a young age. 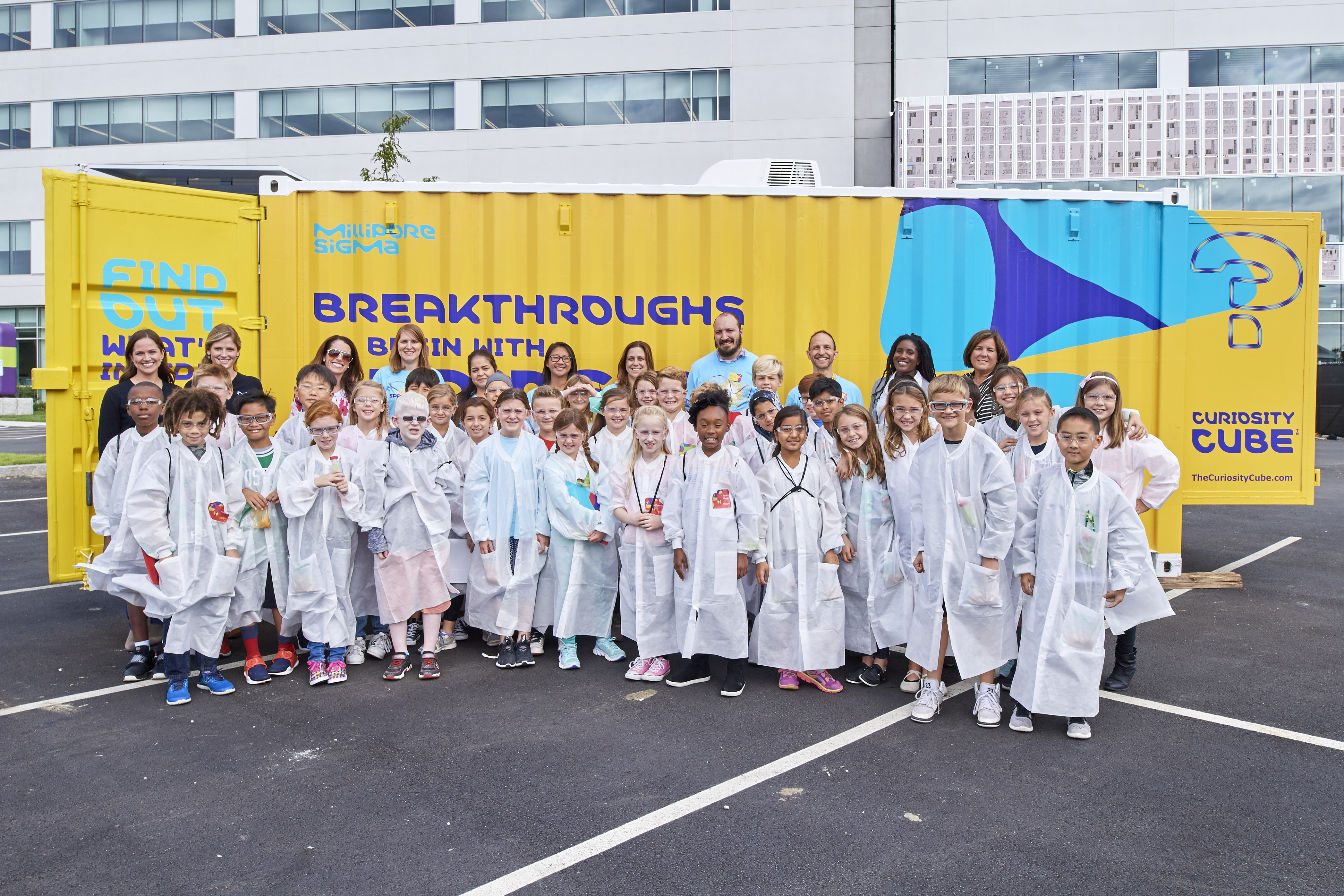