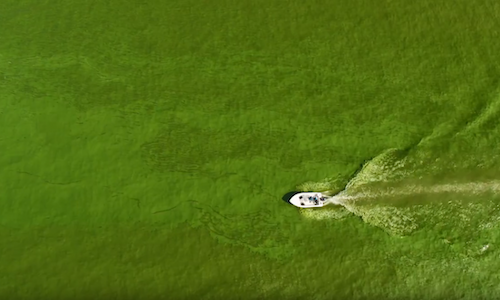 As any gardener will tell you, clean water is critical. As a trusted friend to gardeners for 150 years, ScottsMiracle-Gro (SMG)'s journey to protect water began with a single step: removing phosphorus from its lawn fertilizer in 2013. Phosphorus is a nutrient essential for all plant life, but too much can fuel toxic algae blooms in water. Although hardly any homeowners still use phosphorus on their lawns today, algae blooms continue to taint drinking water, kill fish and wildlife, hurt tourism and more, costing the U.S. economy $2.2 billion annually.

Algae blooms are a global water crisis affecting all 50 U.S. states – it's the same issue that left half a million Ohioans without drinking water in 2014, and put Florida in a state of emergency twice in 2018. There currently is no solution.

This reality ignited a journey for SMG to raise awareness of the algae bloom crisis, and more importantly, uncover real-world solutions to make a difference.

As SMG began its water journey, it found that the algae bloom crisis was massively underfunded and underrecognized, despite it being a global issue. The company knew that it would require bold innovation and collaboration to create a compelling reason for people to care. It would take a mix of strategic opportunities that:

1. Engage advocate voices to broaden awareness in a credible and authentic way

3. Use visual content to help audiences understand the severity of the issue

SMG knew that it couldn't tackle an issue of this scale alone, so its first step was to form or enhance partnerships in two major areas:

1. The George Barley Water Prize: SMG became the presenting sponsor of The Everglades Foundation (EF)'s water competition. EF is the non-profit dedicated to restoring the Everglades, which are majorly affected by algae blooms. Together, SMG and EF made the George Barley Water Prize the world's largest water prize awarding $10 million to the team that can develop the most cost-effective, scalable technology to remove phosphorus.

2. The Water Positive Network: This is SMG's national partnership network made up of NGOs committed to water quality and conservation. In 2018, SMG enhanced its commitment to the network and brought them along on the journey to tackle the algae bloom crisis, among other water issues.

1. Raising awareness of the George Barley Water Prize as a solution to the algae blooms

GreenBiz webinar: In partnership with EF and its PR agency, Zeno Group, SMG hosted a webinar on the importance of strategic partnerships when it comes to tackling environmental issues. It attracted C-suite leaders and experts from leading environmental organizations and corporations.

Proactive media outreach: Conducted ongoing media outreach to national and local media, introducing them to the Barley Prize, updating them on the latest announcements and helping them understand SMG's involvement.

National Partner Network meeting: Convened its network in Long Island to address water challenges. During the meeting, leaders and scientists from 12 organizations presented their work on a range of topics, with a focus on algae blooms

Andy Mann is an experienced explorer who has traveled the world documenting environmental issues. His work has been viewed by millions of people worldwide through his Instagram channel. SMG enlisted Andy to capture emotional visual content at key watersheds impacted by algae blooms - The Everglades, Lake Erie, Long Island Sound and Chesapeake Bay - that was unveiled through a three-part docuseries on World Water Day. At each location, Andy interviewed people affected by blooms, including fisherman and farmers, as well as individuals working diligently to find a solution, including The Nature Conservancy, an organization from SMG's National Partner Network.

Microsite: Designed a microsite to house all of the content from the docuseries so that it was easily accessible in place and so that they could measure impact.

Proactive media outreach: Conducted media outreach around the docuseries to drive engagement to the videos, leveraging Andy as a SMG spokesperson.

The campaign was highly successful in reaching key audiences through traditional and social media coverage on the Barley Prize and docuseries. The campaign was highlighted in 44 earned media placements, among them NBC Nightly News, NBC on Earth, GreenBiz, The Weather Channel , The Wall Street Journal and Toledo Blade, generating more than 616 million impressions.

The docuseries was viewed more than one million times on social media and increased traffic to SMG's website by 10,205 percent. Following are verbatim social comments in response to the campaign that help demonstrate impact:

"I'm studying HABs for my MS research right now... good to see the word getting spread! For such a daunting crisis, I can't believe how few people know about it."

"As a student in NW Ohio studying sustainability, the documentation of this issue is desperately needed."

"Thanks for bringing attention to this serious issue! I work with communities along Lake Huron to improve water quality. I love these lakes… let's keep them great!!"

Additionally, the Barley Prize is about to embark on its next milestone, entering the fourth and final stage of the competition. Four teams will advance, and the hope is that one team will have uncovered a solution by 2020. 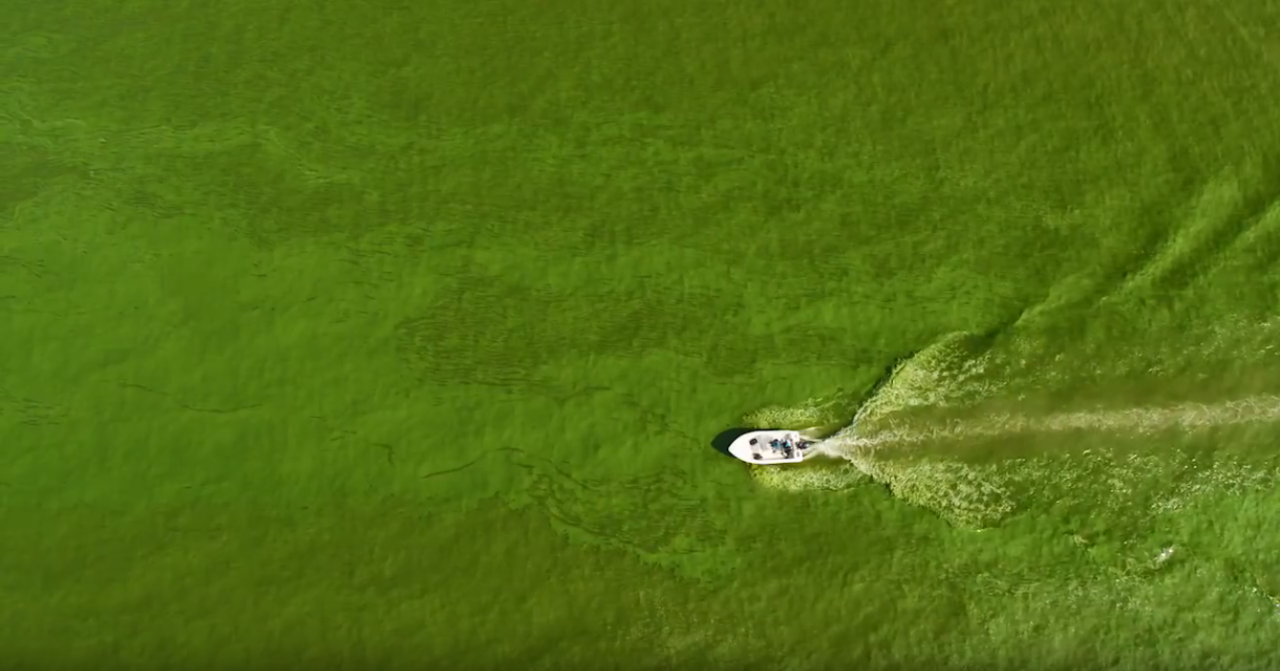