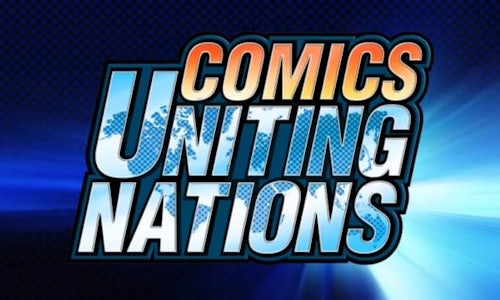 To make the Sustainable Development Goals (SDGs) of the United Nations accessible to the youth citizens of the world through comics.

Comics Uniting Nations is a partnership of UNICEF and the NGOs PCI Media Impact and Reading with Pictures, to make the Sustainable Development Goals accessible to the citizens of the world through comics. Working with a wide array of artists and content creators, Comics Uniting Nations leverages the universal visual language and transformative power of comics to educate people in every corner of the globe about the SDGs and empower them to create positive and lasting change in their own communities and worldwide.

When looking for a a high-impact, highly visual way to tell the story of the SDGs, PCI Media recognized that storytelling through graphic art enabled us to reach audiences who were often turned off by, or excluded from, other forms of media.

Teaming up with the World's Largest Lesson enabled us to place the comic books directly with Ministries of Education across the world, particularly in the developing world. Resources for schools are available in multiple languages and include content optimized for children with disabilities. The comic books are distributed directly to classrooms, making this series one of the most widely accessible on Earth.

The agenda aims to create a better world for all people and the planet and make progress on 17 Global Goals, which include ending extreme poverty, making sure that every child receives a quality education and changing patterns of consumption and production.

Children are key to reaching these goals, and successfully reaching children also means capturing their interest and imagination in a way that feels relevant to their lives.

"Comic books are one of the most popular media of our age," says Sean Southey, co-founder of Comics Uniting Nations and CEO of PCI Media Impact. "And young people are a major target audience for the comics' industry, along with fans of all ages who love superheroes. So, we thought, let's tap into that demographic as a way to reach everyday people with the important message of the SDGs, while partnering with the number one UN group that deals with young people – UNICEF."

The initiative has also attracted the attention of some big names in the Comics world. Chakra the Invincible, one of India's leading superheroes created by Stan Lee and Sharad Devarajan, is the hero for two comics on Gender Equality (SDG 5) and Climate Change (SDG 13).

The aim is to get as many children and young people as possible aware of and interested in the Goals. It is also about teaching everyday habits that can make a big difference. Empowering young people to make informed choices in their everyday activities – such as turning off lights, bringing their own shopping bags to a store, volunteering to tutor children – helps them make a difference. And, if millions of people did little things every day, it would amount to something extraordinary.

Comics Uniting Nations have now published 19 comic books and more are in production. They have been distributed in more than 160 countries worldwide and are available in digital form for download. As a result, they have become one of the most widely-distributed comic book series on Earth and have informed millions of young people about the UN's Sustainable Development Goals. 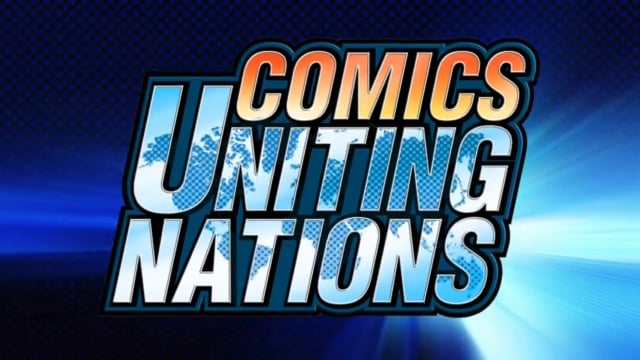