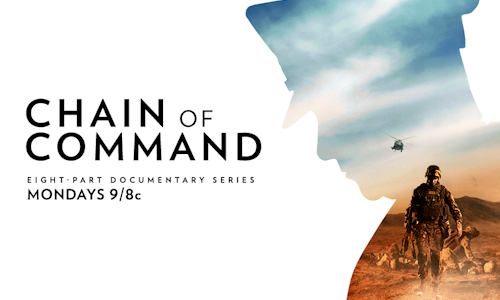 Chain of Command is an eight-episode docuseries by National Geographic that offers unprecedented access to the Pentagon and a top-to-bottom tour of the Global War On Terror, stretching from Iraq, Afghanistan, and Latin America to Africa and Washington, and touching every level of the military apparatus.

The Chain of Command blog campaign was created to both raise awareness for the series and drive engagement on and offline for organizations supporting America's veterans and active duty members and families.

In 2017, there were 11.3 million active duty US military and more than 800,000 reserve forces and most people have close friends and family serving. The issues affecting active service members are widespread throughout the country, yet many of these issues are unknown or misunderstood even by friends and family.

Our core strategy was to create a blog based platform for veteran and military organizations to share their stories about these issues, and utilize the marketing, press and social media generated for the National Geographic series to elevate their voices.

Picture Motion engaged 21 organizations, each an expert in some aspect of the military life. Partners invited to write a unique story for the Chain of Command Tumblr, and were given assets including social media toolkits and graphics to drive conversation online.

The Chain of Command series reached over 3.5 million people online through 21 nonprofit partners and 8 unique articles creative for the show's Tumblr page.

The campaign also executed 2 highly successful digital initiatives: 1 Facebook Live with Blue Star Families and 1 Twitter Chat with the Bob Woodruff Foundation and the Elizabeth Dole Foundation. These digital initiatives allowed active duty military and veterans from all over to join in on the conversation and share their stories with the broader Twitter and Facebook community The Facebook Live was promoted to a network of 77.5K members and the Twitter chat reached 2.5M individuals, generating 16.9 digital impressions.

Additionally, a total of 59 episodes were screened across 28 college & universities campuses in the United States during the broadcast. .

Team Rubicon's blog posts were also published on the Team Rubicon "Reflections" blog and Twitter page, driving awareness about the series and the National Geographic brand to their network of over 700,000 volunteers in the United States and around the world.

● 59 episodes were confirmed for screenings across 28 college & universities campuses, focused on ROTC and military science programs

Generations of Veterans Now Face the Duty to Reshape America

By Crista Casas,Team Rubicon Clay Hunt Fellow; Former Platoon Sergeant and Logistics Specialist, U.S. Marine Corps
Summary: Crista discusses her work in the U.S. military and with Team Rubicon, and how members of the military must understand their role in reshaping the United States and the world at large.

Summary: Brandon tells the story of how he was called to service, why he joined Team Rubicon after active duty, and why series like Chain of Command are important viewing for the American public.

Summary: James answers a series of questions about his decision to join the military, what he learned while he was on active duty, and shares some advice for young service members.

Channeling An Ever-Present Desire to Serve

By Andrew Hanna, former U.S. Army company mortar team leader in the 82nd Airborne Division;
current Midwest Associate for Team Rubicon.
Summary: Andrew tells the story of why he enlisted, his experiences in Iraq & Afghanistan, and how joining Team Rubicon gave him a sense of purpose after active duty.

Coming Home: From One Front to Another

Summary: Carlos offers advice for service members returning home after a tour of duty and/or active duty, and how to carefully handle potential conflicts that may arise.

The Power of the Group

Summary: Maggie discusses her work in the cybersecurity side of the military, the challenges that work presents, and how similar work is depicted in Chain of Command.

Summary: Dr. LTC Melgar-C'De Baca speaks of her experience as an immigrant and veteran, and why she answered the call to service.

Summary: Jackie discusses her realization that as a civilian, her military experience is not understood by the majority of Americans, and that content like Chain of Command can help bridge this gap. 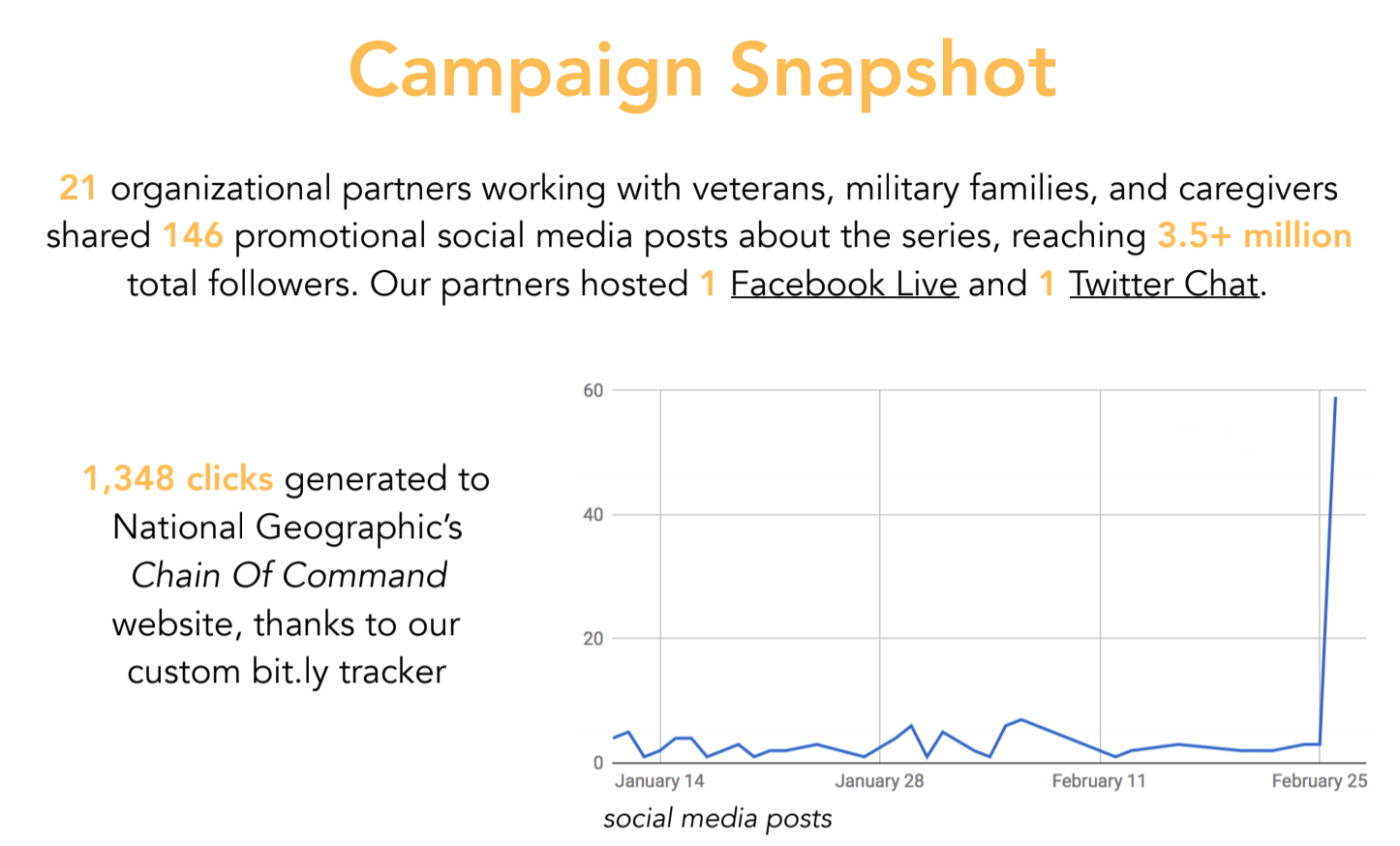 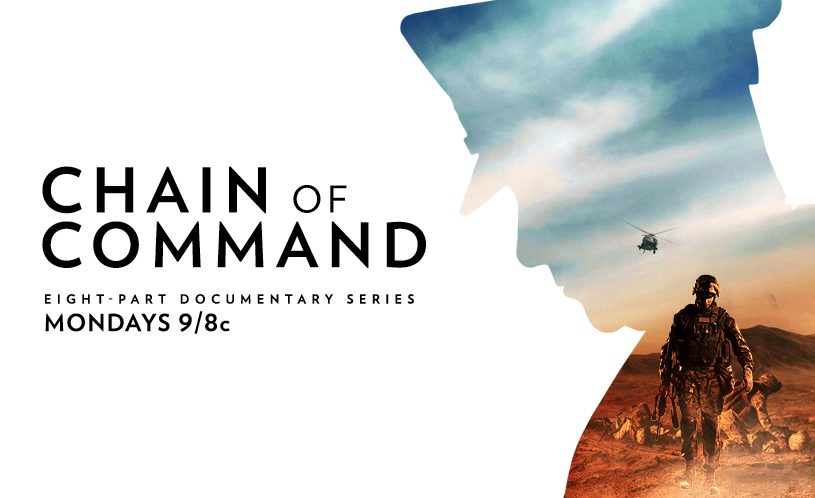