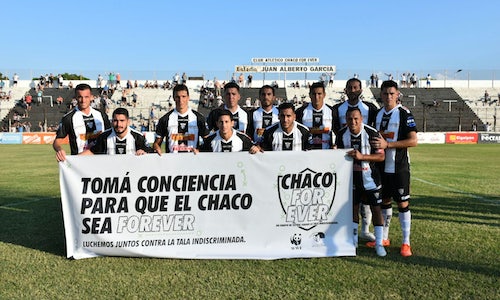 Fundación Vida Silvestre Argentina is a conservation NGO founded in 1977. We propose and implement solutions for the conservation of nature, promote the sustainable use of natural resources and responsible behavior in a context of climate change.

At Vida Silvestre we have prioritized our work in 5 ecoregions, one of which is the Gran Chaco, the second largest forest ecoregion in the continent after the Amazon, shared between Argentina, Brazil, Bolivia and Paraguay. This immense ecoregion shelters more than 3400 plant species, 500 bird species, 150 mammal species, 120 species of reptiles and approximately 100 species of amphibians. Among these, we can find the giant anteater, the jaguar, the giant armadillo, the tapir, the endemic chacoan peccary, the turquoise-fronted Amazon parrot, the quebracho tree, the carob tree and the palosanto.

But the Gran Chaco is seriously endangered: unfortunately, it is considered one of the 11 landscapes with the greatest rate of deforestation and highest levels of land degradation in the world. For over a century, this region has experienced the persistent loss of its natural and cultural heritage due to the unplanned use of natural resources and the advance of the agricultural frontier. People are so indifferent that during the last 35 years Argentina has lost 12 million hectares of forest in the Chaco region.

For this reason, activities that can raise awareness and knowledge regarding this region are necessary to highlight the problem and the serious consequences of continuing in the same path.

In order to raise awareness of the consequences of severe deforestation in both the Chaco region and the country as a whole, we try to carry out creative activities that draw the attention of the media and raise visibility of the problem. We knew our message had to reach the widest audience possible. Therefore, our message needed to be relevant and of general interest. But, what moves the Argentinian audiences? While looking for a strong, original and disruptive idea, something obvious came up: How come there is a football team (#1 passion in Argentina is football) called Chaco For Ever, when the Chaco is in danger?

That is how we thought of inviting the popular football club to join our cause and asking them to change the club's name on their shirt. We released a limited edition of the shirt without the words "For Ever" on its emblem. The change would be a response to a basic truth: if the forest is not there, nothing will be, not even the emblematic sport institution. The name, the shirt and the emblem of a football team simply define their identity. Their BEING. Such a significant change had to receive attention.

We aimed at achieving a wide coverage of our activities, capitalizing on all factors of the idea: general information, sports, environment and RSE, in print and digital press, on TV and social networks.

After setting the objectives and defining the idea we developed the campaign strategy and determined the actions to implement it. Obtaining the support and participation of the Club Chaco For Ever was paramount, without it our campaign wouldn't have made any sense. They were ready to not only support the cause, but also to commit to the initiative. We were ready to work!

What actions did we implement?

* Design and production of the official shirt with the emblem changed.

* Content development for the web + social media campaigns (Vida Silvestre and Club Chaco For Ever sites) - and the press.

* Organization and invitation to press conferences in Chaco: local and regional media.

* Management of postings and releases in the media.

* Proposal of POC and distribution in social media networks: journalists and opinion leaders.

* Proposal and implementation of shirt raffles for the audience and for internal teams (production, publishing house, etc.).

* Advertising plan in social media: reinforcement of the message and search for new benefactors for the foundation.

* The team wearing the shirt of Chaco For Ever in the opening match of the tournament and following games.

* The agreement stating Vida Silvestre became the new sponsor of the team.

* In the main national and regional media.

* Timeframe in the media - time of distribution: 1 MONTH.

It is worthwhile mentioning that the campaign was rekindled after its launch in later press coverages on the topic of deforestation. Example: The reformulation of the Penal Code on Deforestation.

+ 80 % increase in visits to the web site vs. the average

Video for Chaco For Ever 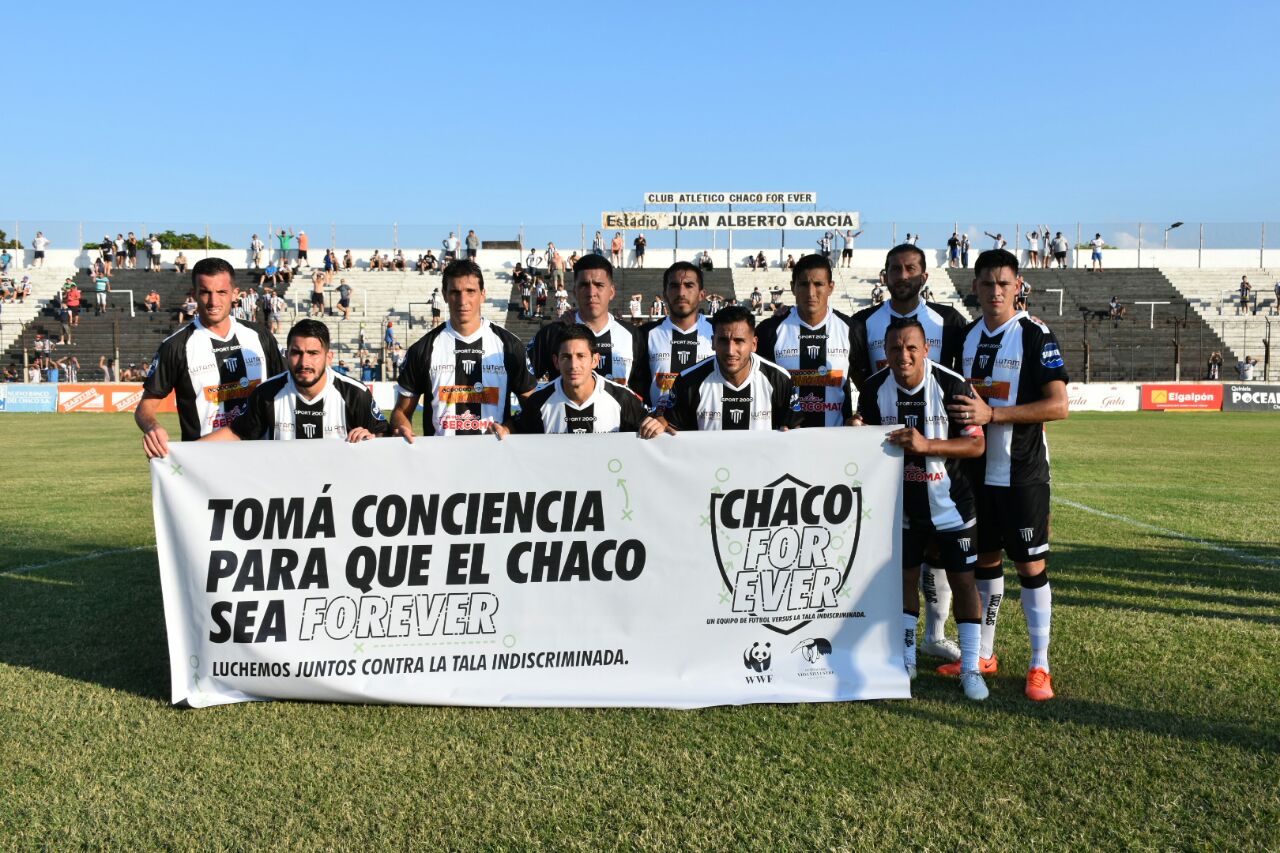 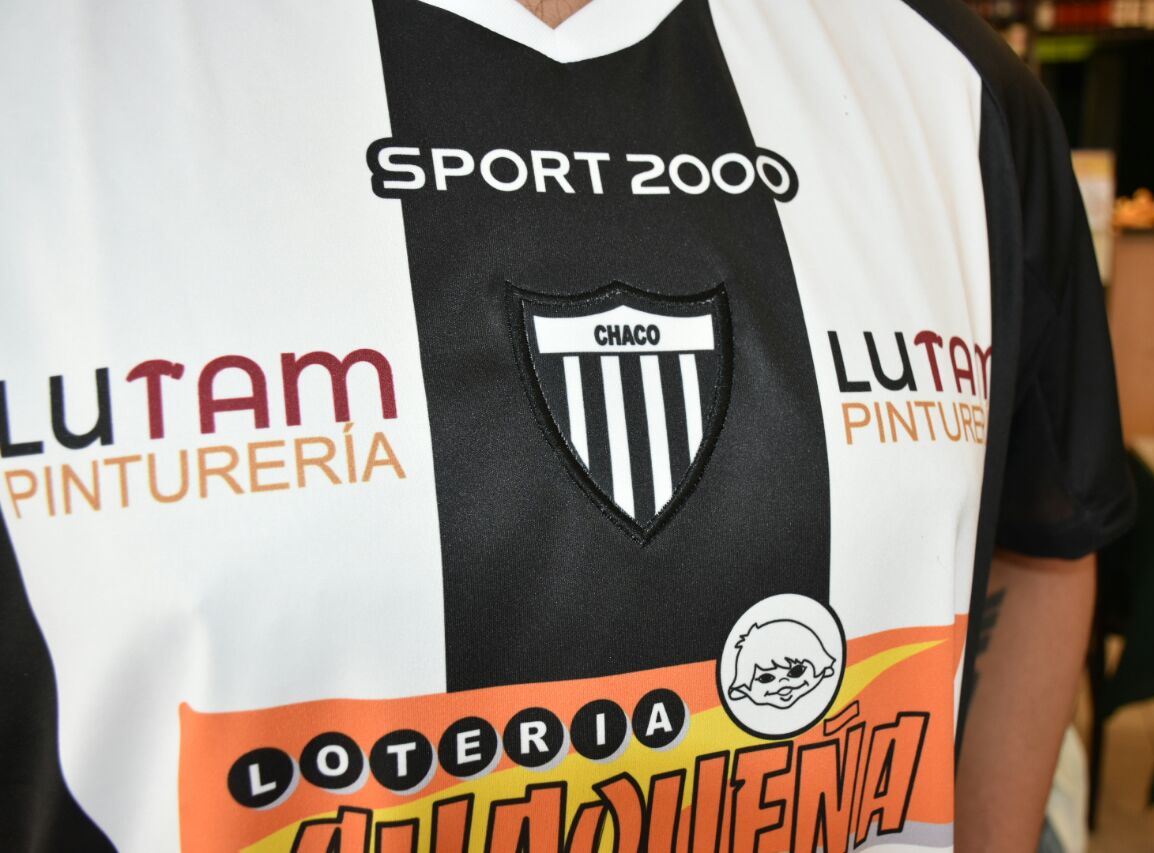