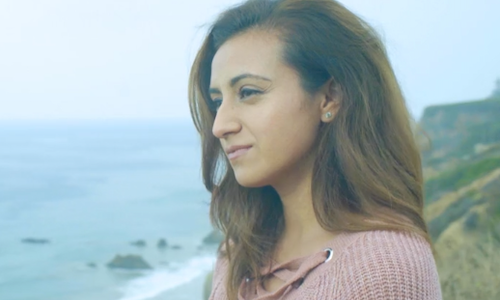 Our objective: Pressure 5 GOP representative in California to do the right thing on DACA by passing a clean DREAM Act. ART NOT WAR ran a 3 month campaign for the ACLU in Southern CA aimed at raising awareness and pressure on 5 GOP reps that were wrong on DACA, with an end goal of getting CA residents and influencers to tweet and call the 5 GOP reps. These calls would demand a clean supportive vote on DACA, and warn these GOP reps that their seats were at stake in the next election.

ART NOT WAR: Attended messaging study with linguist Anat Shenker and the ACLU

Created the hashtag and campaign #CAisMyHome

Designed a series of protest signs, mobile billboards, t-shirts, and lawn signs that were used in ground actions throughout Southern California.

Built a custom microsite site, CAisMyHome.org, as a home for the entire campaign and all of the videos. The site received 13,239 unique visitors and collected over 110 petition signers who shared emails and phone number info.

2 OF OUR GOP TARGETS DECLINED TO RUN IN THE NEXT ELECTION! 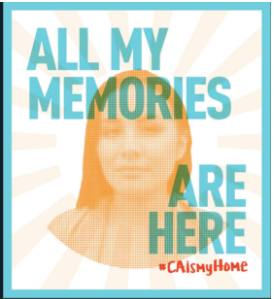 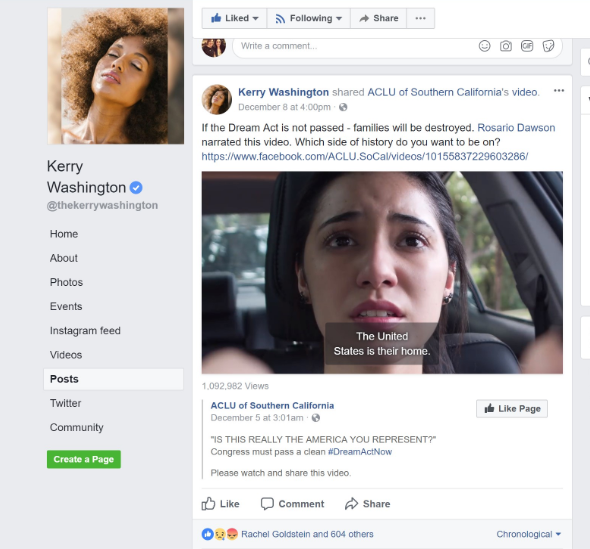 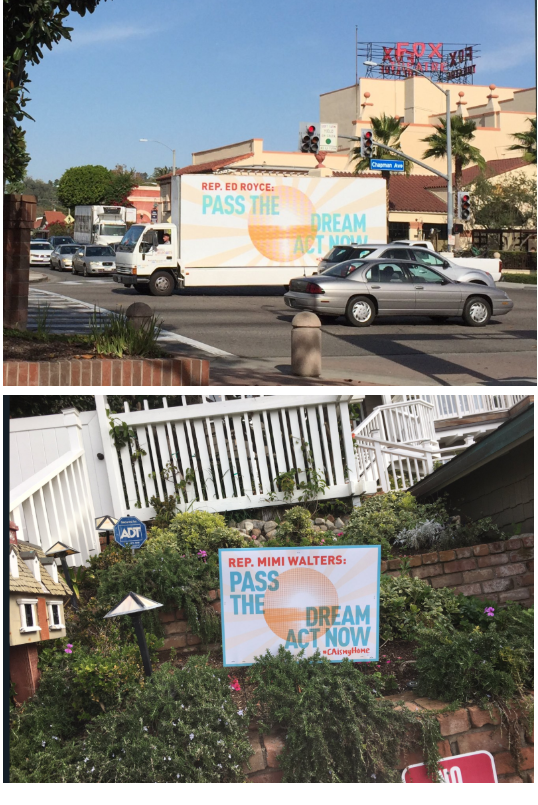 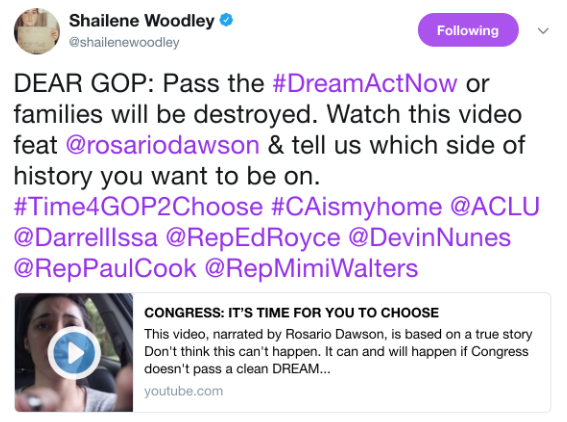 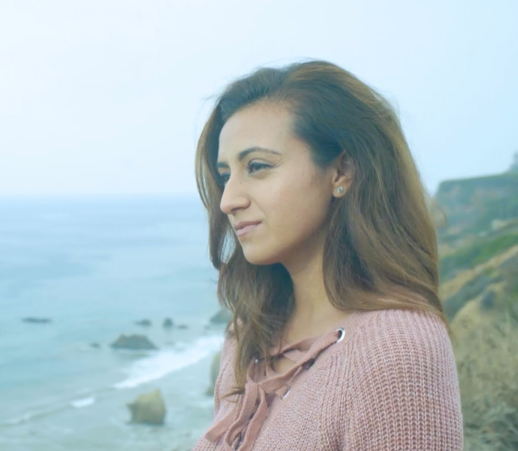