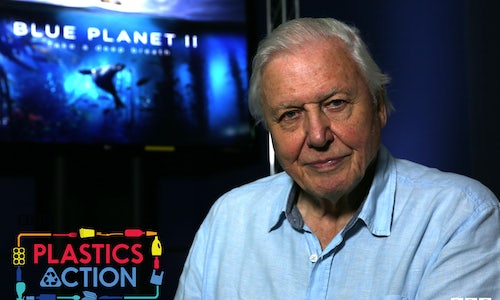 To enable behaviour change in people who want to help make a difference to the plastic pollution of our oceans.

When audiences were surveyed following Blue Planet II (a BBC Factual commission), 63% of people who watched the series said they wanted to change their behaviour in order to help stop pollution of the oceans.

The aim of BBC Plastics Action was to help make people aware of the simple everyday actions they could take to make a difference, and to provide a tangible record of this behaviour change.

We also wanted to bring together the multiple strands of content on the topic of plastic pollution being created across the BBC, and more widely across the internet, to provide a cohesive, ongoing narrative about the topic.

The strategy behind our digital content was to offer people the opportunity to feel part of something bigger - a collective community doing their bit to help enable positive change.

The BBC is not a campaigning organisation, so all our content and messaging is aimed at those who are already interested in finding out more about what they can do to help - rather than trying to persuade those who are not.

We worked with the leading organisations and academics in the field to establish the everyday, individual actions that collectively could have the biggest impact on pollution in the oceans.

We commissioned an interactive microsite where people could choose one or more of these actions - or tell us their own - and tell us their age range and geographical location so we could track.

Alongside this, we developed a content strategy for launch including a personal video message from Sir David Attenborough, two influencer videos, and a series of animations and individual 'plastics heroes' stories to enable us to continue the conversation about the topic over a sustained period of time.

We created a curated 'hub' on the BBC website to house our content, along with that of the wider BBC outlets covering the topic.

We created custom stickers for Instagram, featuring the reusable item icons from our logo, and shared these across the platform.

In order to maximise the distribution of this content, we worked with TV, radio and online outlets across the BBC including the main @BBC master brand along with BBC News, BBC Earth, BBC Three, Radio, Sport and Children's.

We also developed an on-going content plan for the 12 months following launch, so as to avoid the 'flash in the pan' effect of making a lot of noise once, and then disappearing into the ether.

There is a plethora of forthcoming digital content designed to maintain momentum across BBC platforms and beyond, and make the most of major broadcast moments.

And we have continued to engage with partners and interested parties in the field - from the United Nations to the Marine Conservation Society.

On the day of launch our Plastics Action content featured in UK BBC News bulletins and programmes across TV, Radio and online, and globally on BBC World and bbc.com. It was also written up in the print and online editions of national UK newspapers including The Times and Independent.

In the week following launch, a number of BBC celebrities and online influencers took part in the campaign, and featured in two videos we produced highlighting their actions.

- 66% of all audiences said it's an important topic they think the BBC should cover.

- Almost one in four of UK audiences (23%) claimed some consumption of our Plastics content.

- A third (33%) said it changed how they felt after watching

And the figure we are most proud of:

- 28% said they changed their behaviour as a result. 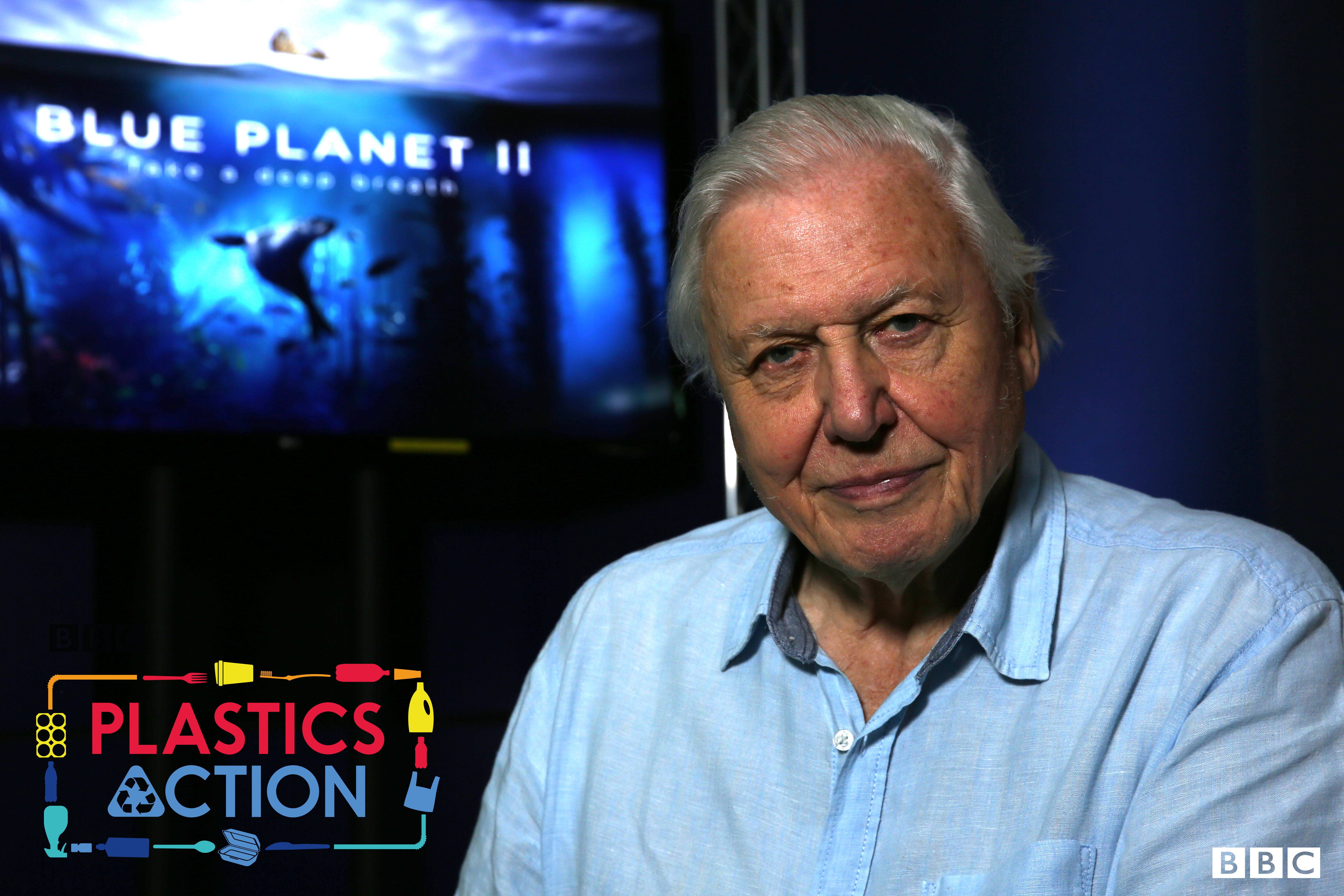