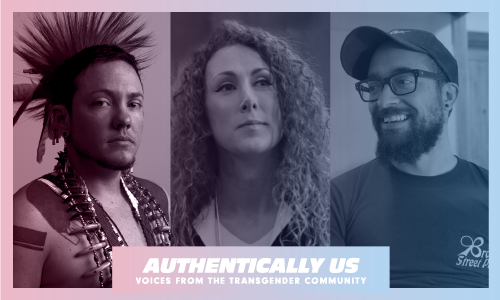 Authentically Us: Voices From the Transgender Community

Authentically Us: Voices From The Transgender Community is an award-winning virtual reality series showcasing three transgender people; a U.S. Air Force veteran, a Native American historian, and a rural African-American mechanic. Their stories assert that transgender people should be free live and work anywhere, and that the transgender population has a long history in many cultures.

The project's main objective is for transgender people to be seen simply as people. Statistically upwards of 90% of people can say they know a gay, lesbian, or bisexual identified person, whereas approximately 16% of people can say they know a transgender identified person. Over the past few years states have introduced legislation or popular referendums aimed at further decreasing transgender people's rights. Much of their success is due to transphobia and misinformation about the community. The films were developed to address these issues.

Authentically Us was created to provide potential first contact with the transgender community by way of virtual reality and to showcase the community's diversity beyond typical media portrayals. The films use personal narratives as vehicles to discuss issues facing the community.

Authentically Us is the first documentary virtual reality series from Facebook and Oculus, and the films are the first virtual reality films to place transgender people at the center of the story. The project was produced in partnership with Fovrth Studios, Oculus VR for Good, and Pride Foundation, with over 80% of the Authentically Us production team are from the LGBTQ, women, and people of color communities. Working with the community we developed honest and authentic experiences that reflect reality.

Many films featuring transgender subjects focus on medical transitions. Authentically Us acknowledges that is a part of many transgender people's experiences, however the films in this series look at their lives beyond that focusing on how these individuals engage with their intersectional identities and communities.

In episode one, We're Still Here viewers meet Aiden Crawford a two-spirit Native American historian living in Boise, Idaho. Aiden struggles to preserve and revive his heritage in intergenerational struggle to learn, educate, and pass down the wisdom of his First Nations Two Spirit elders. Aiden works diligently to educate transgender and two-spirit people that they have a place in our societies.

In episode two, She Flies By Her Own Wings viewers meet Shannon Scott, a United States Air Force veteran and LGBTQ workplace equality advocate living in Portland, Oregon. Driven by the military tenet of "Leave No One Behind," Shannon pulls the levers of democracy urging freedom and justice for all be secured from the marbled halls of Washington D.C. to the hallowed ground of those who championed LGBTQ equality before her. In engaging with top ranking senators and appearing on Fox News Shannon engages with communities to advance freedom for all.

In episode three, A Treasured State viewers meet Acton Seibel, a mechanic and artisan living in Missoula, Montana. Acton is a normal guy who came home to Missoula, Montana to transition. As a transgender person of color working in a traditionally masculine industry as a mechanic, he challenges us to see beyond politics, seeing the value he adds to our communities. In his story we see how ally-ship within the LGBTQ community can create safer spaces for all.

Each film is named after the state mottos from which the main character calls home, affirming their place in those communities. Each film is under ten minutes and can be shown together or separately. By giving viewers access points based off key story points the project aims to connect with people based off interests to build commonality between the viewer and the subject. The short nature of the films allows many people at showings to come and experience. 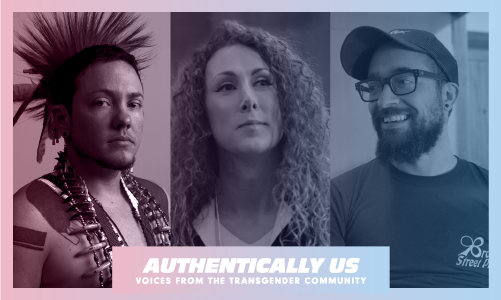 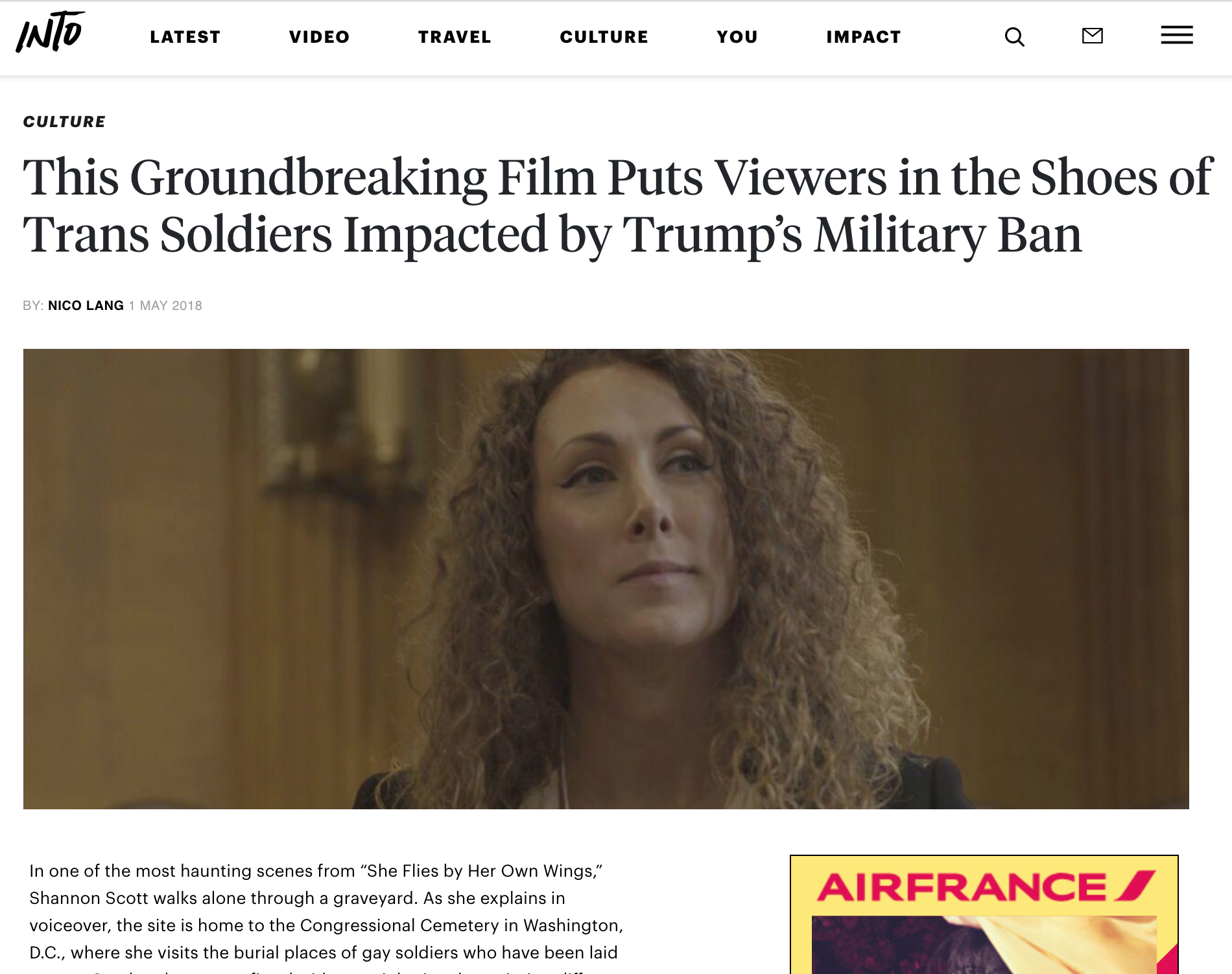 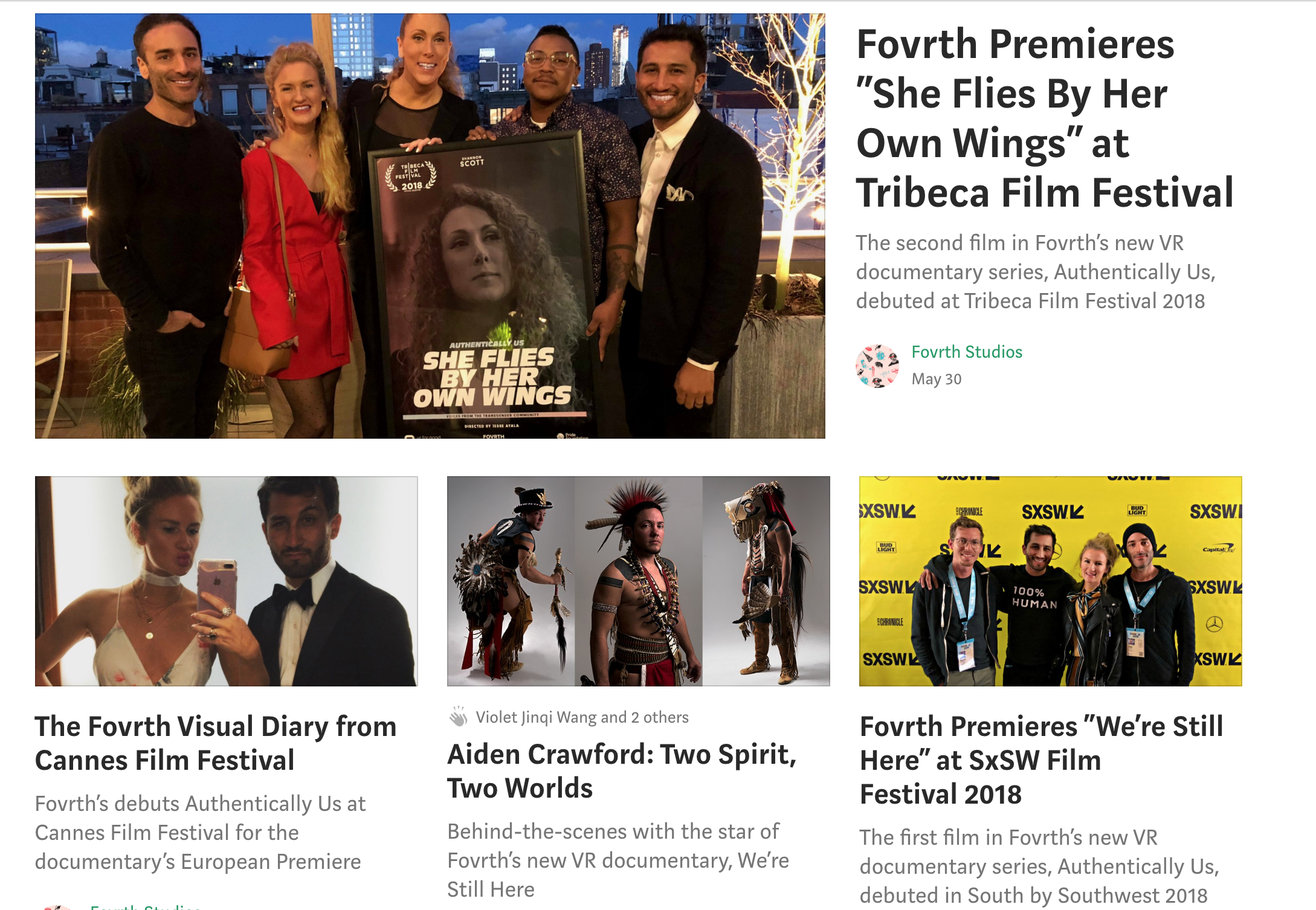 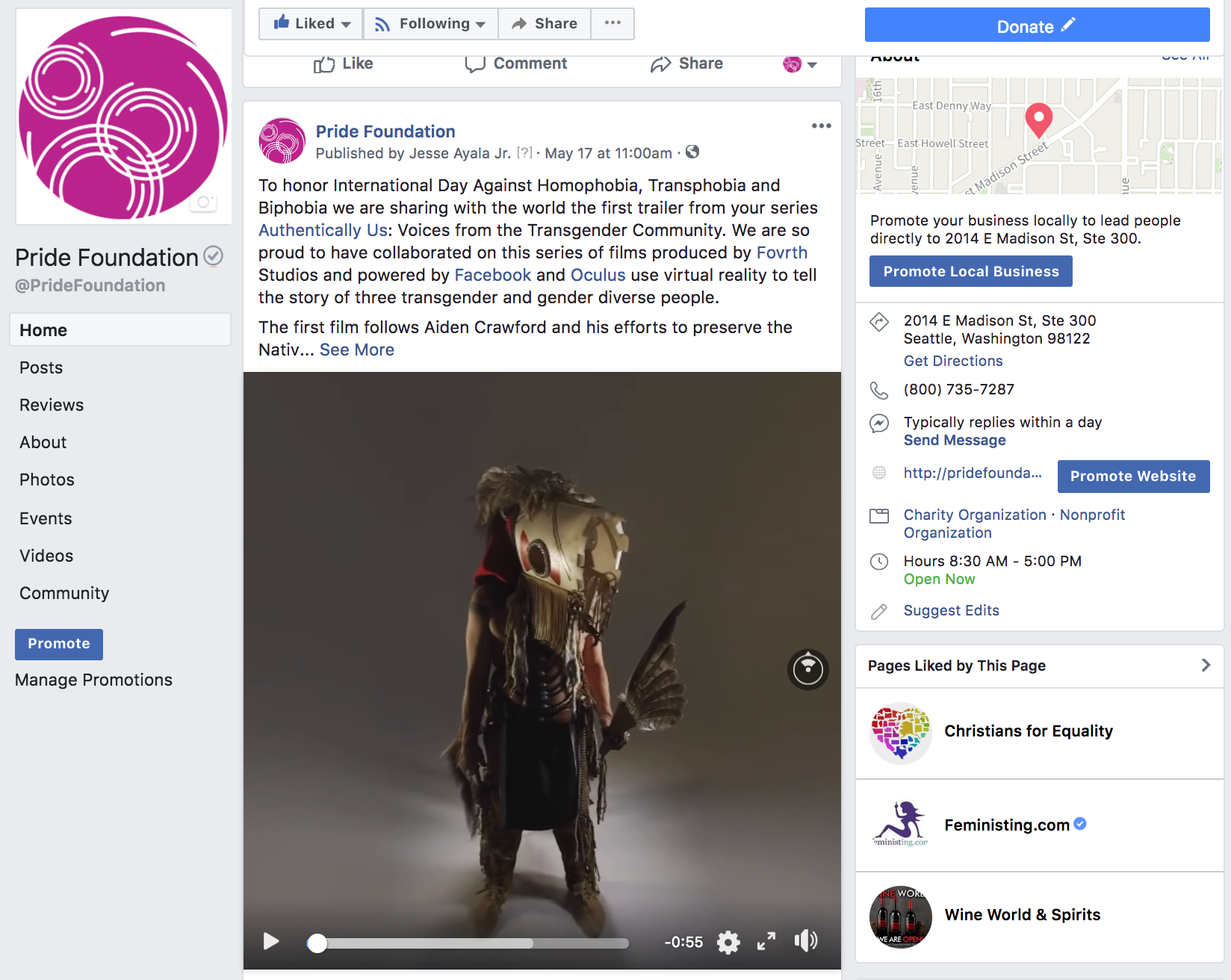 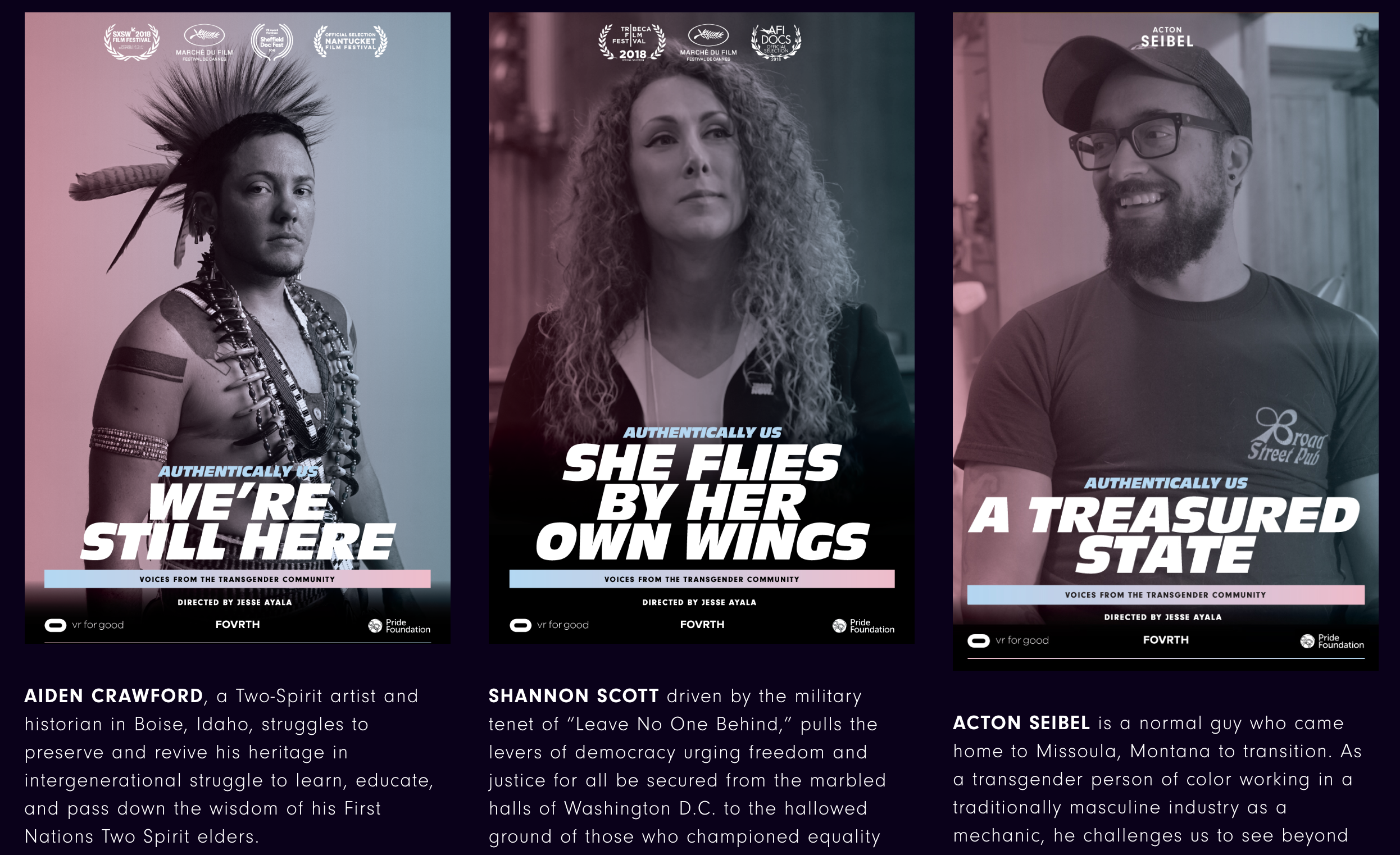 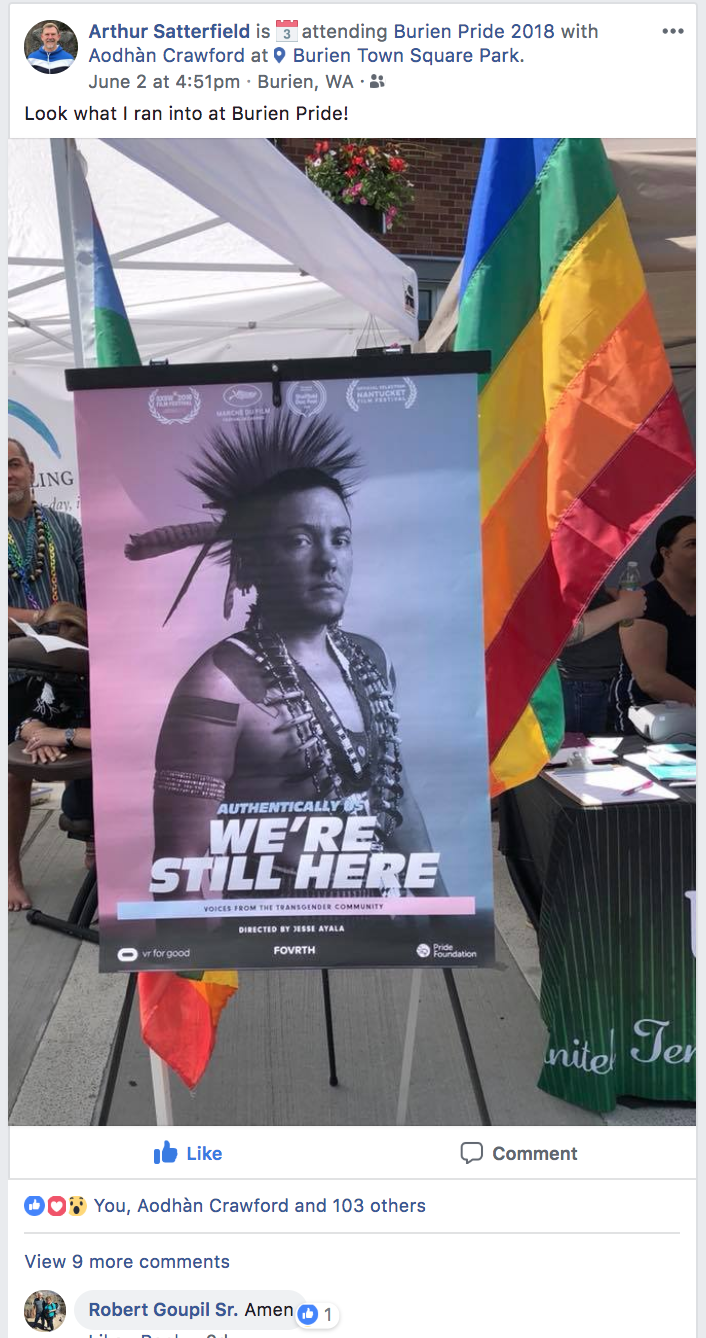