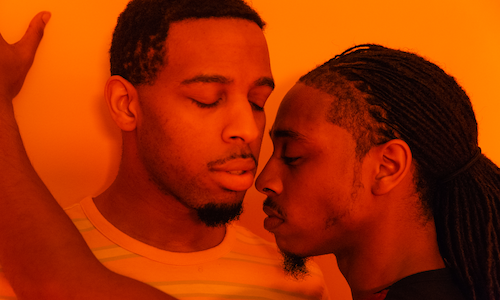 As Much As I Can

By the year 2020 1 in 3 Black gay men will become HIV positive in the USA if the current trends continue. ViiV Healthcare commissioned Harley & Co. to design an immersive experience for Black gay men, their support systems, doctors, and the general public to raise awareness of the epidemic.

The goal of the experience was to foster empathy for those living with HIV as well as reduce stigma around talking about the epidemic. To create the first immersive experience specifically designed to engage communities, change perceptions and connect men to care.

"As Much as I Can" is an immersive experience that invites audiences into the lives of four men to explore their complex relationships to faith, family, community, and ultimately themselves.

This project was co-created with and about the Black gay and bisexual men of Jackson, MS, and Baltimore, MD - two cities most disproportionately affected by the HIV epidemic - and is part of the ACCELERATE! Initiative designed to speed up community-driven solutions for Black gay men affected by HIV.

Small audiences of 50 people or less journey through seven built environments/sets -- the doctor's office, the bar, the bathroom, the barbershop, the bedroom, the living room, and church and watch as 4 main characters navigate the journey of what it means to be a Black gay man in today's society.

The set was designed to place the audience within the scenes in provocative ways. It was monochromatic -- each room was a distinct color to evoke emotion and immersion from the audience, and we leveraged neon lighting throughout to further provoke our audiences to leave their everyday lives to step into the world of an experience that was not their own. At times they sat among the actors and at others they looked in on them. The costume design was inspired by research within the community and reflected a variety of different identities.

The set had a modular design that enabled quick set up and breakdown so that that show was able to efficiently travel from city to city.

The set was designed to place the audience ys. At times they sat among the actors and at others they lked in on them. The costume design was inspired by research within the community and reflected a variety of different identities.

Over the course of one year we traveled to four different cities, and over 1900 participated in the experience. The experience was covered by major media outlets including VIBE Magazine, Billboard Magazine, FORBES, SirusXM, and the New York Times.

Each person who went through the experience completed at pre and post survey -- 98% of those who went through experience enjoyed the experience, and going through the experience was demonstrated to reduce stigma by 68%. 60% of attendees reported an increase in feeling motivated and inspired by the subject matter of As Much As I Can, 50% of audience members felt hopeful for the local communities of Black gay men and there was an increase of 40% of audience members expressing pride for the community after seeing the show.

Over 50% of the people employed on the project were Black gay men.

In May As Much As I Can premiered in New York City to critical acclaim and 18 sold out shows, with a waiting list in the thousands.

Video for As Much As I Can 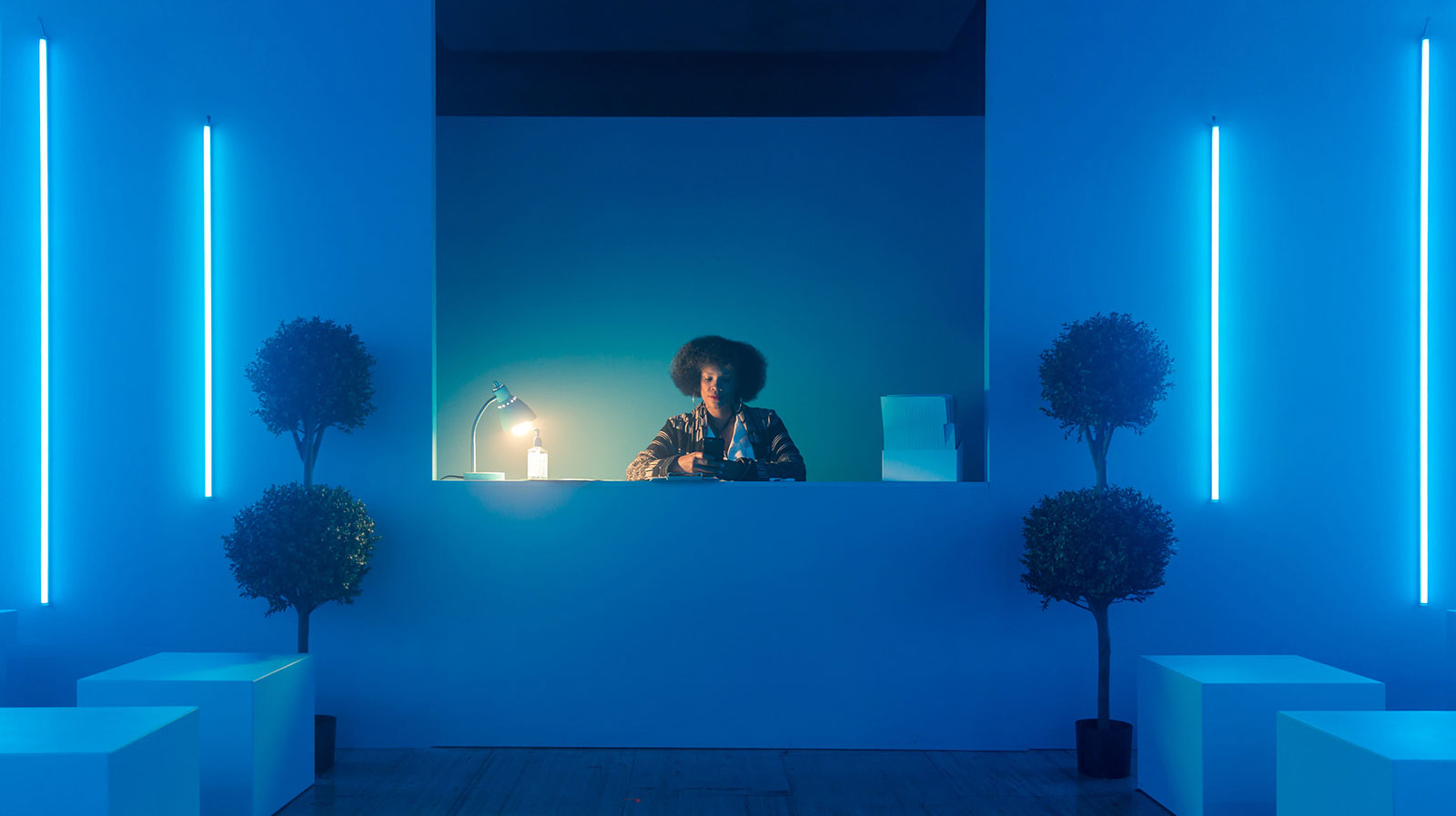 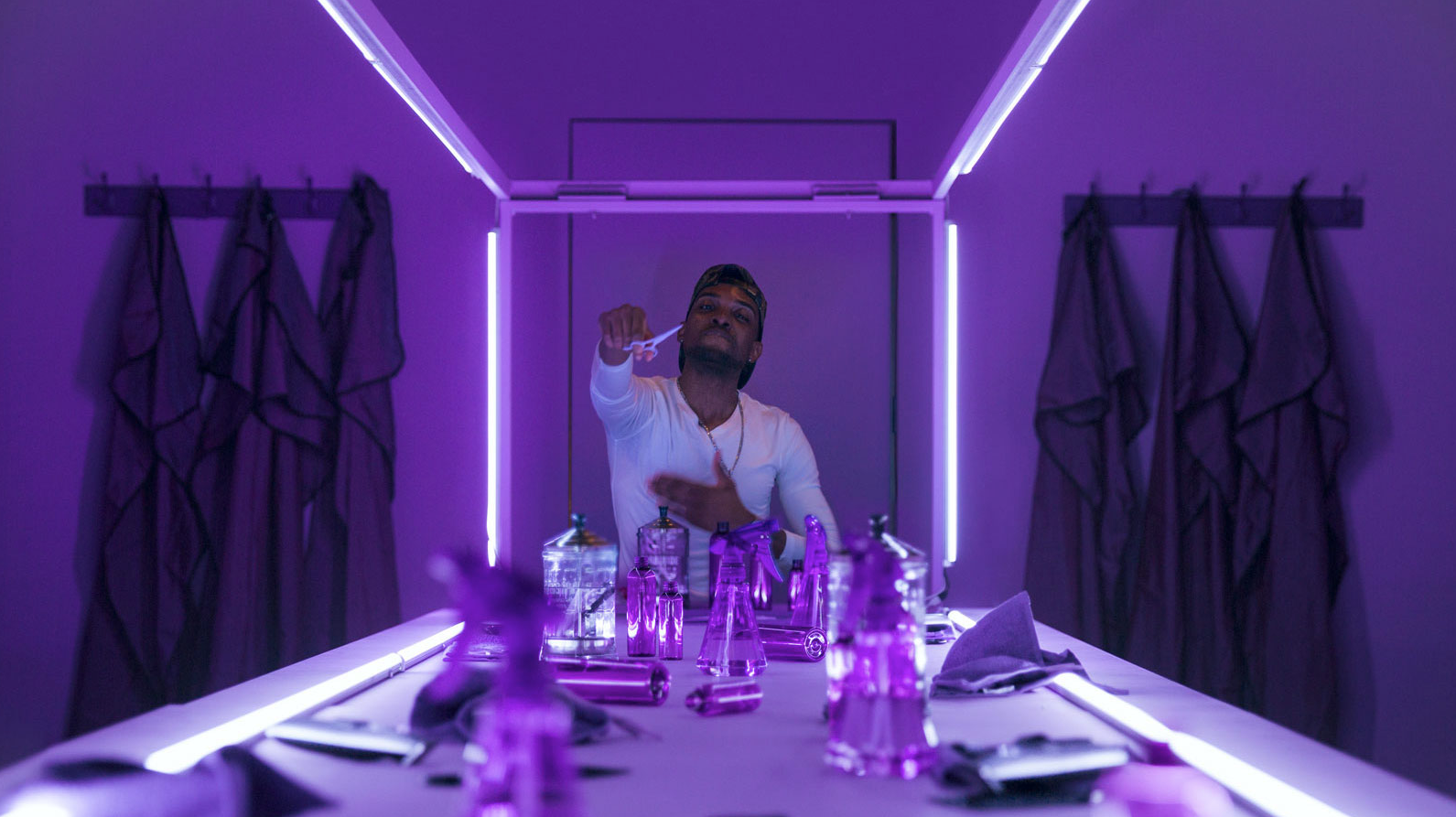 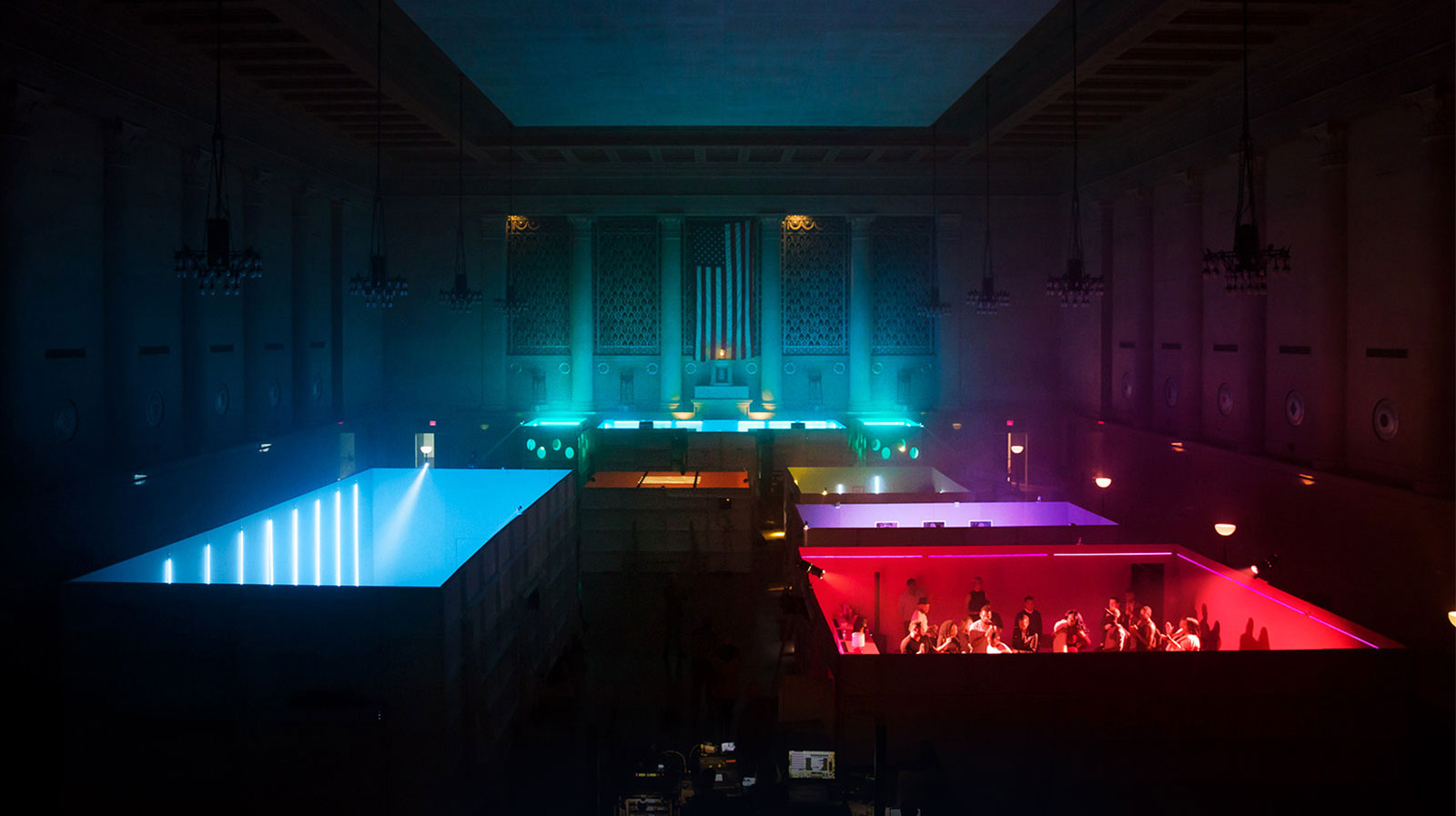 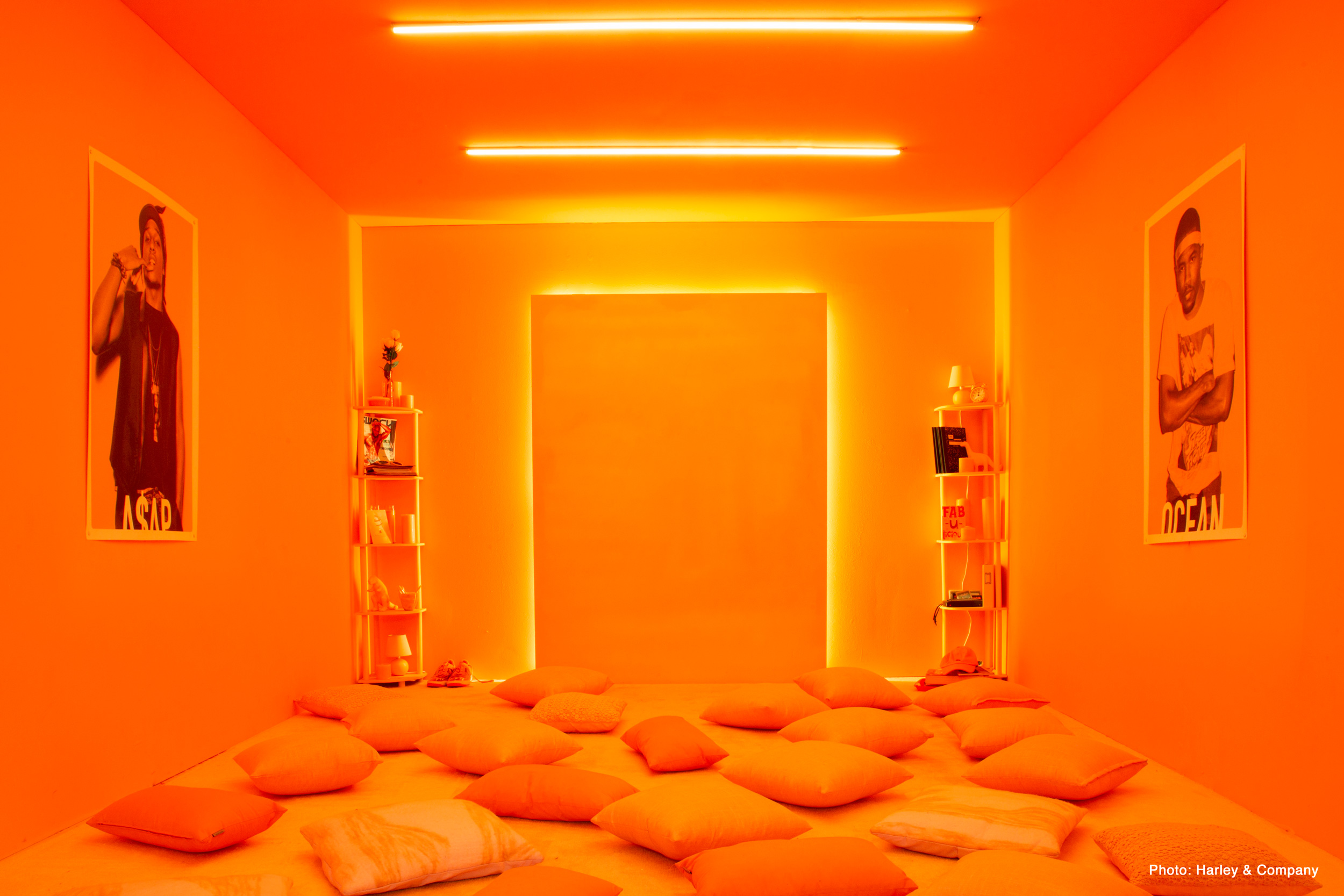 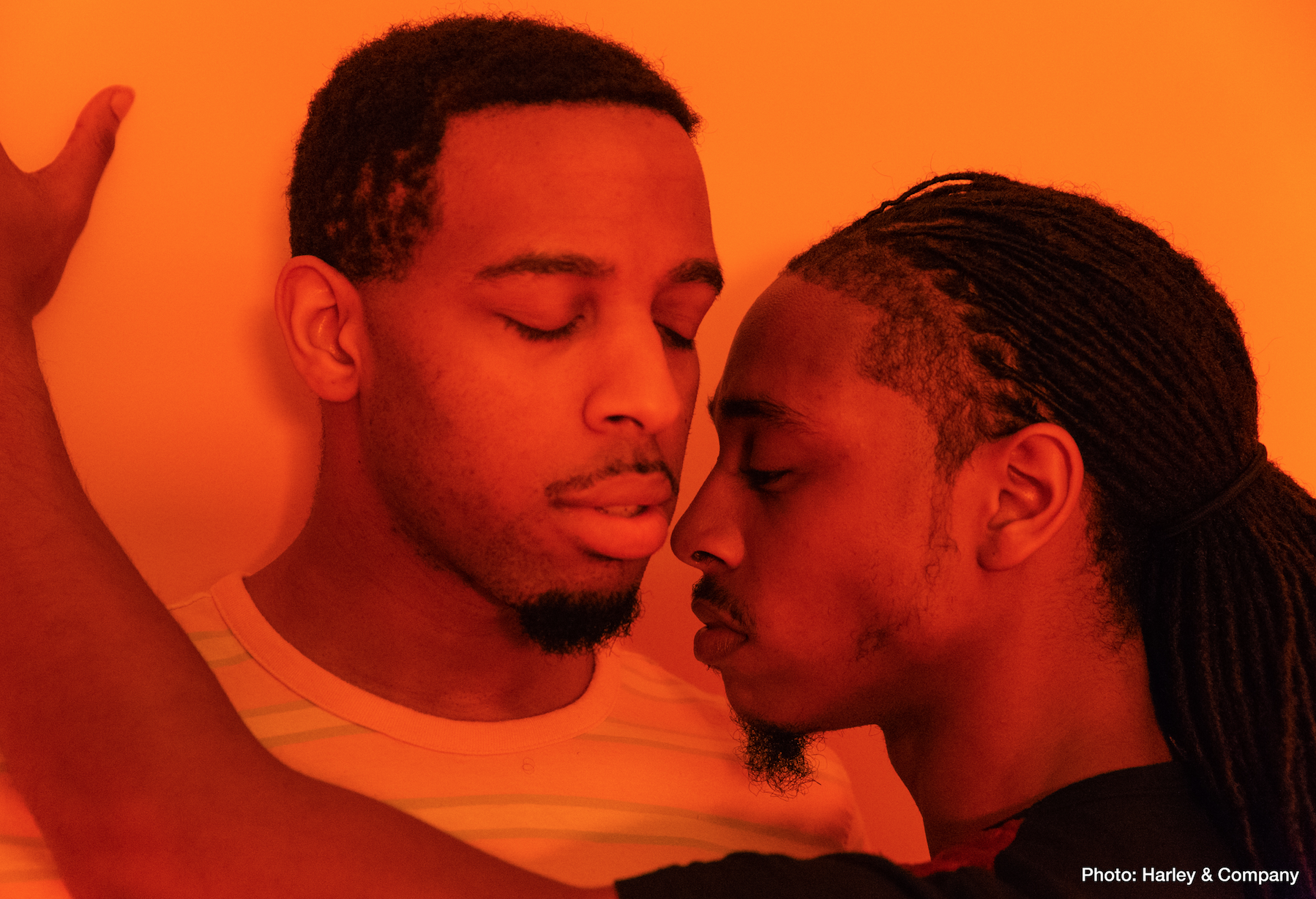