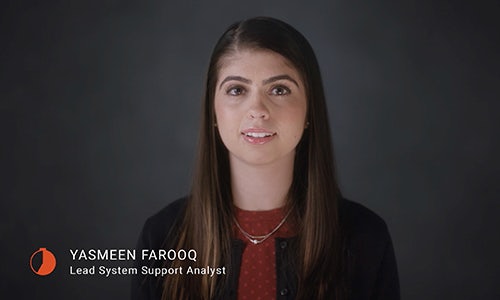 Right now, 6 million young adults are not employed or in school. Meanwhile, there are 4 million job openings out there, with ⅔ of employers saying they have trouble finding new hires.

Why is this happening? The hiring process is broken. Hiring managers only spend an average of seven seconds looking at a resume. That's a huge barrier to overcome, especially for candidates without a college degree or traditional experience. So we set out to change that. To change the behavior of hiring managers who were set in their ways. And to give young, talented adults the attention they deserved.

Overwhelmingly, these "opportunity youth" were people of color.

Our objective was to increase consideration and employment of this ignored class, this untapped talent; to open hiring managers' eyes to the unique value these candidates bring to the workplace. If we succeeded, we knew thousands of young lives could be changed for the better. Not only that, if we could create something that would last beyond paid media; a program and not just a campaign, even more candidates would have their lives transformed in the future.

We couldn't successfully address this problem with just a bunch of ads. So instead of talking about a macro-socio-economic issue, or making a case for charity, we focused on two things: 1) hiring behaviors, and 2) the individual value of the candidates.

Instead of placing ads, we chose to hack our audience's behavior, and disrupt their primary online channel at the same time. Since hiring managers spend 7 seconds skimming every resume in a pile, we made our candidates break through. How? Custom video resumes, one per candidate, each lasting exactly 7 seconds. And we gave them all a platform to support them, called "7-Second Resumes." We didn't just tell the inspiring, compelling stories that made candidates so valuable; we let them tell their own stories. Not just a piece of paper, these candidates came to life, hacking the hiring process, and breaking through on LinkedIn, where video is underutilized.

The stories weren't sad. At all. Each candidate became flesh and blood, and made their value known. The videos were not stories of charity, but of contribution, defining the business value each candidate brought to a job.

To capture more video stories, we set up a mini film studio at job fairs, recording, editing and posting on the fly. We turned a broken 7-second hiring process into a vibrant campaign that broke through for the people who needed it most.

Results to date include: 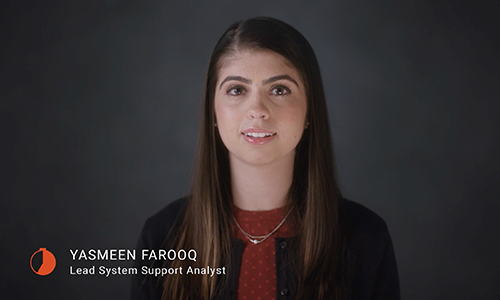 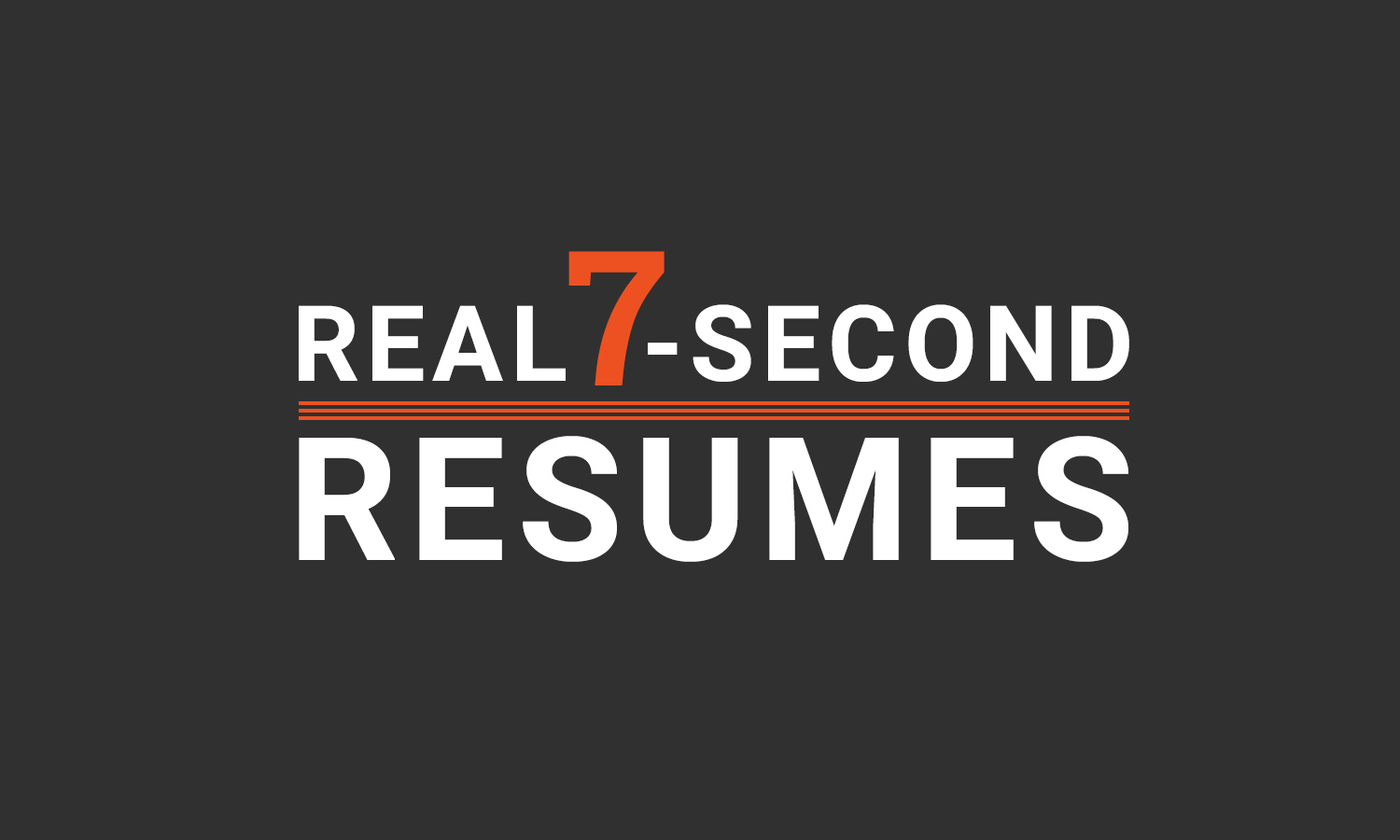 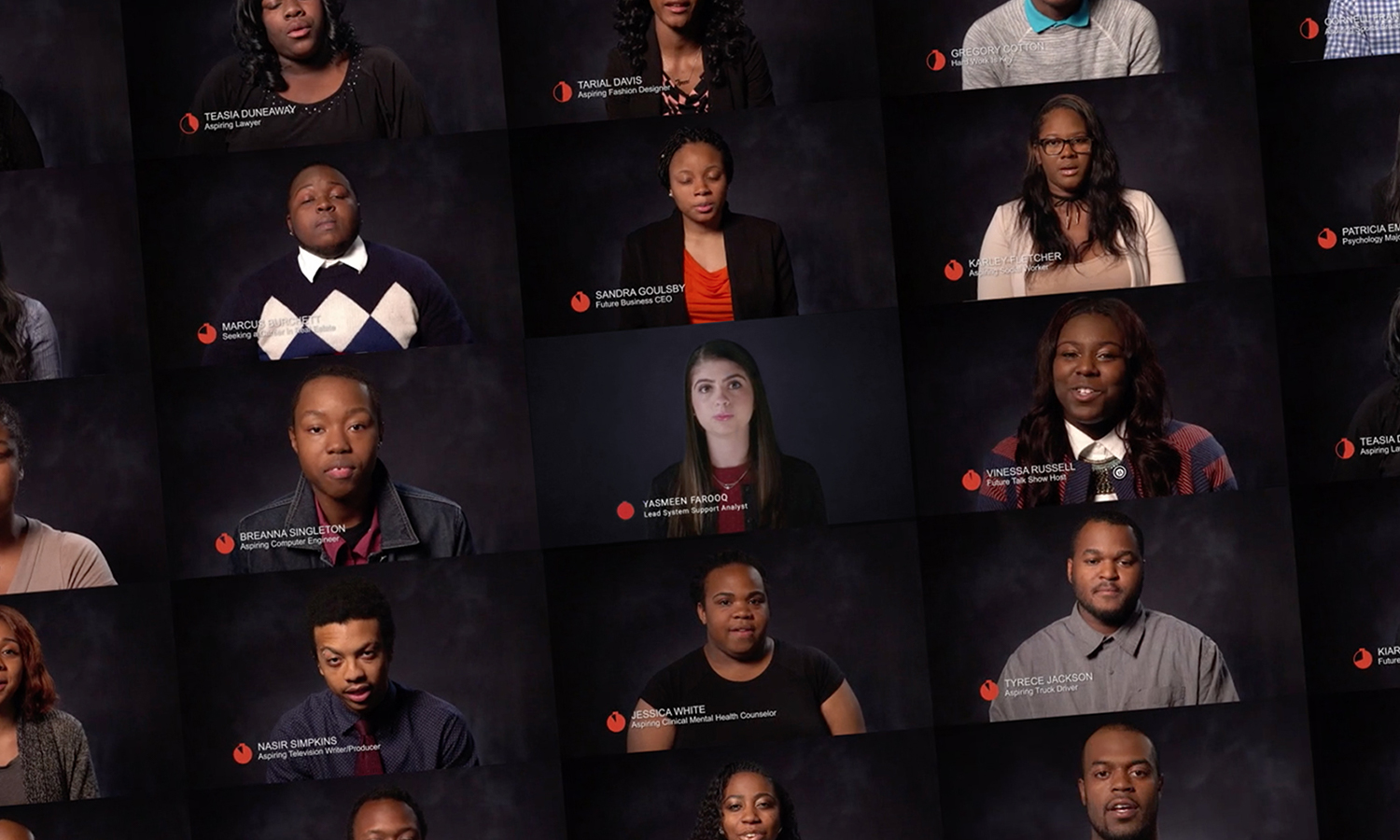 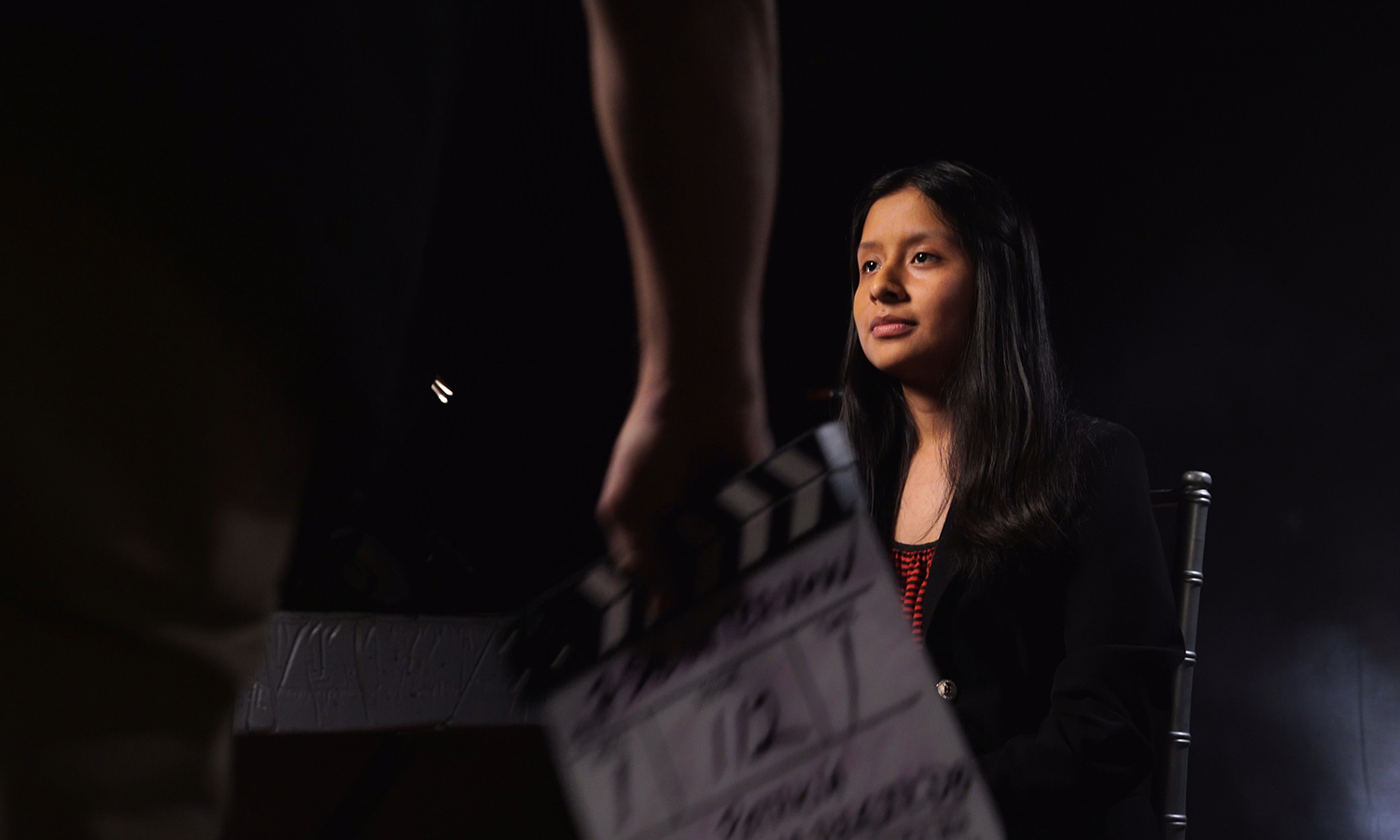 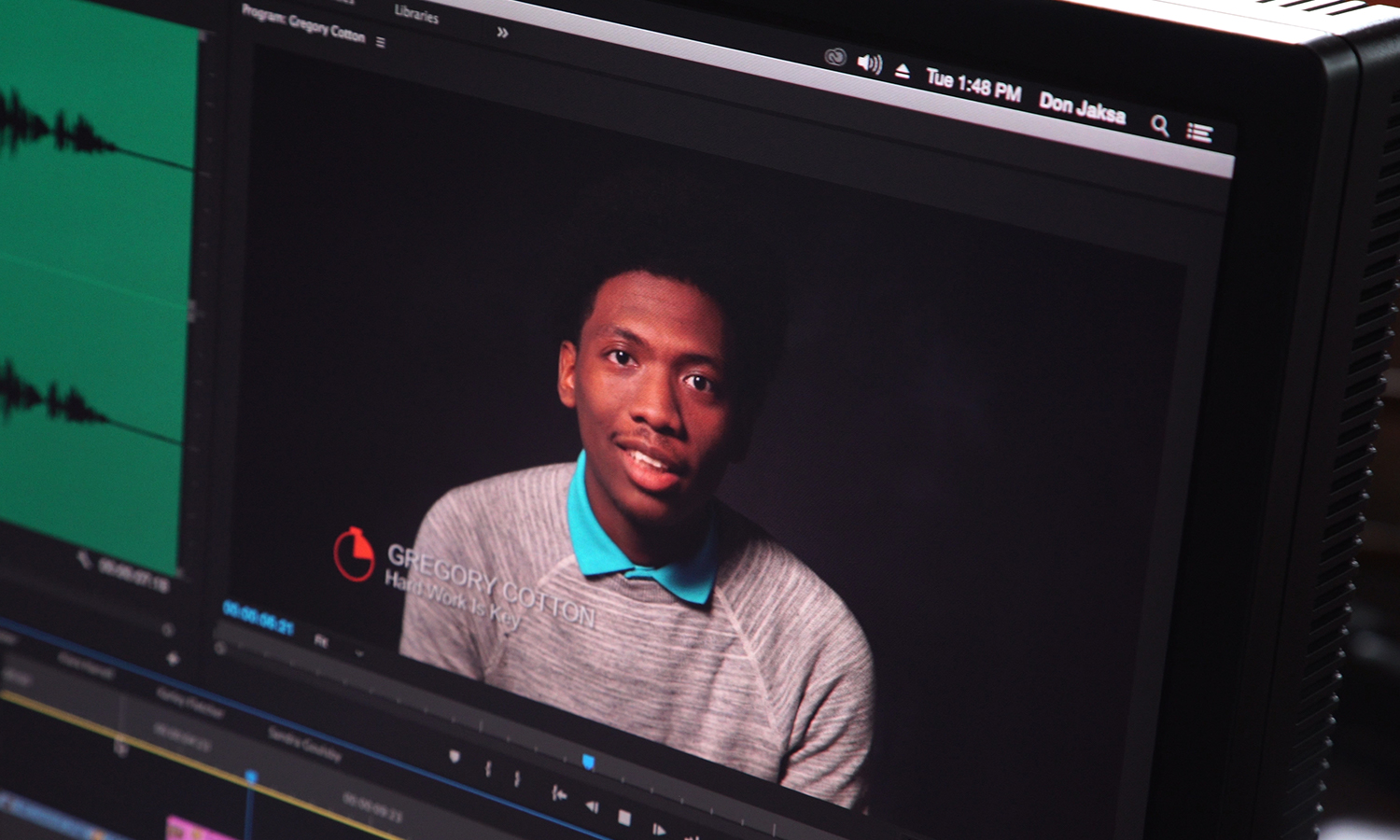