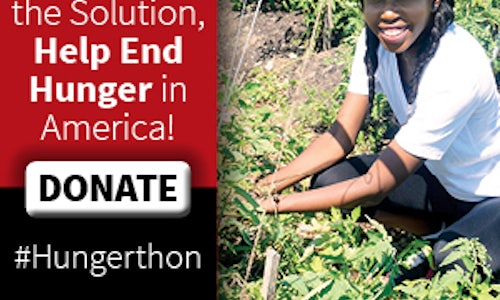 Founded in 1975 by the late musician Harry Chapin and radio DJ Bill Ayres, WhyHunger is a global leader in building the movement to end hunger and poverty by connecting people to nutritious, affordable food and by supporting grassroots solutions that inspire self-reliance and community empowerment.

WhyHunger's annual Hungerthon campaign (www.Hungerthon.org) is a multi-channel fundraising and advocacy campaign to fight for an end to hunger in the U.S. and the right to nutritious food for all, which was founded as a Thanksgiving radio tradition in 1975. This campaign recognizes the 42.2 million Americans, including more than 13 million children, who are hungry, raising awareness around attainable and lasting solutions.

The campaign, which runs from November 1 through December 31 with a specific emphasis on the weeks surrounding Thanksgiving, capitalizes on the Thanksgiving season by bringing together radio personalities, listeners, celebrities and fans.

Big picture Hungerthon goals include raising awareness and elevating voices of individuals, partners, grassroots leaders and celebrity supporters for community-based practical solutions to hunger and its root causes as well as raising funds to invest in those solutions. The campaign aims to activate Hungerthon listeners/supporters in calls to action, empowering them to know they can make a difference by hearing stories, learning stats and busting myths; understanding the root causes of hunger; donating; and working towards local and national solutions. 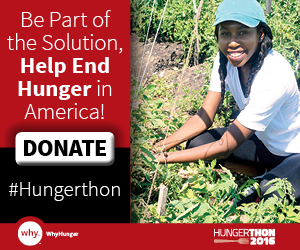 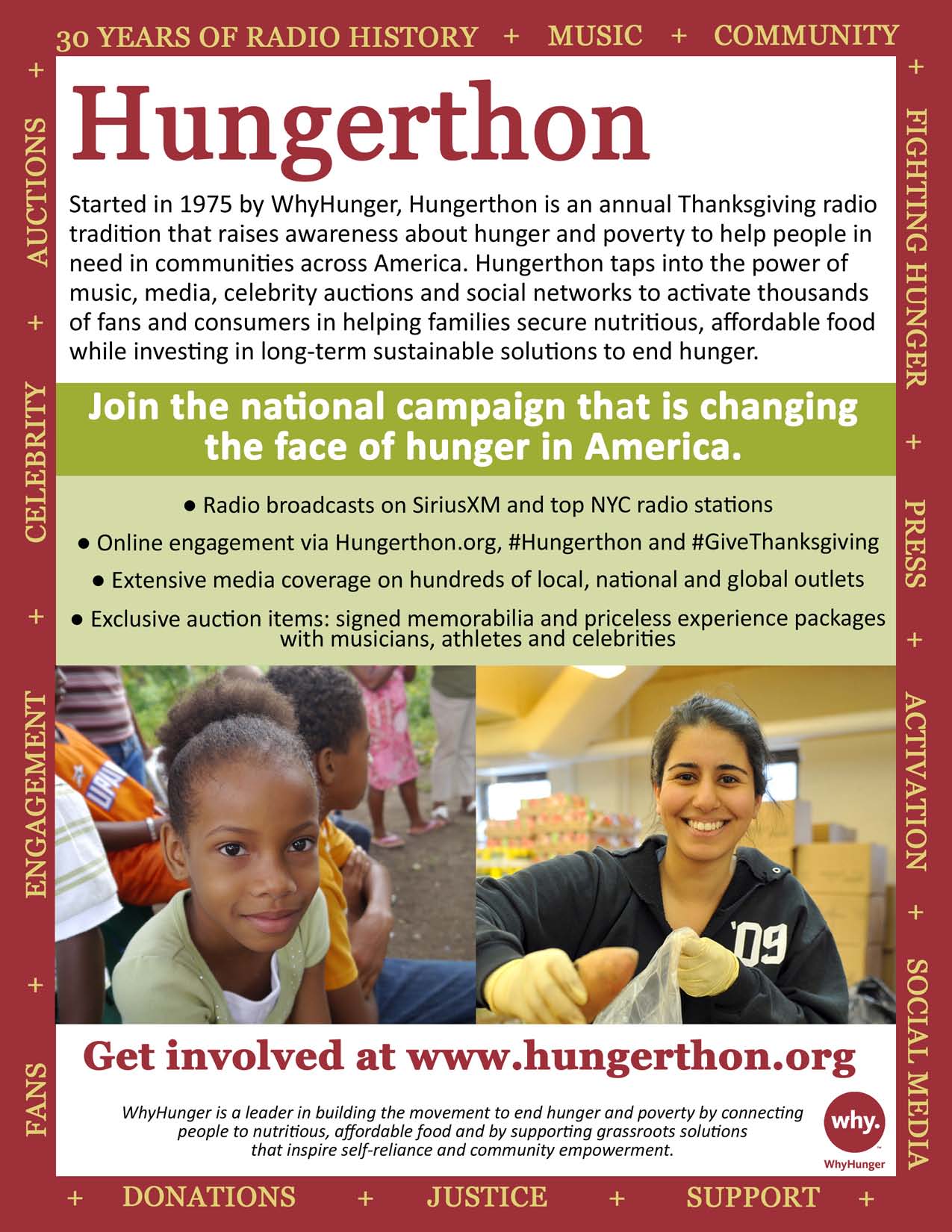 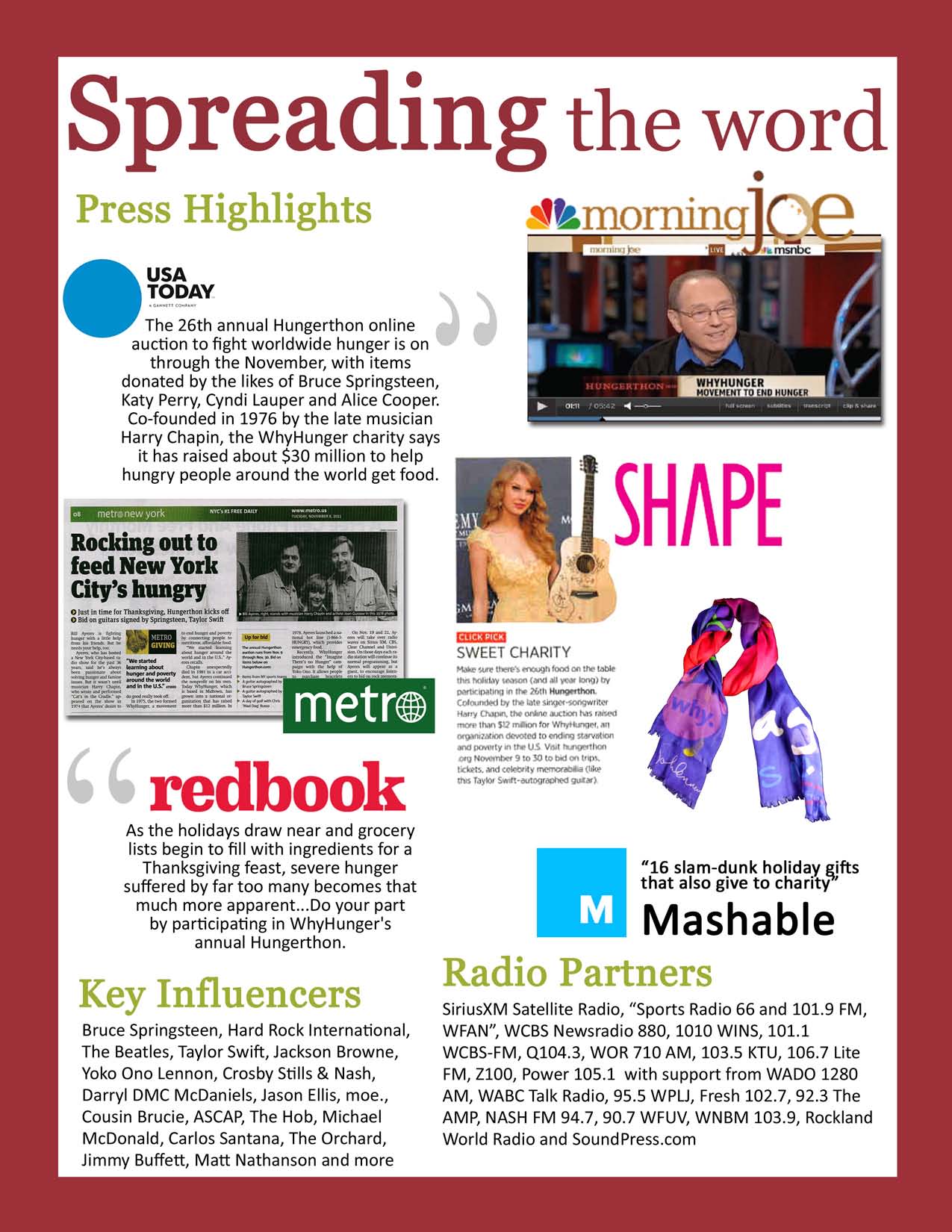 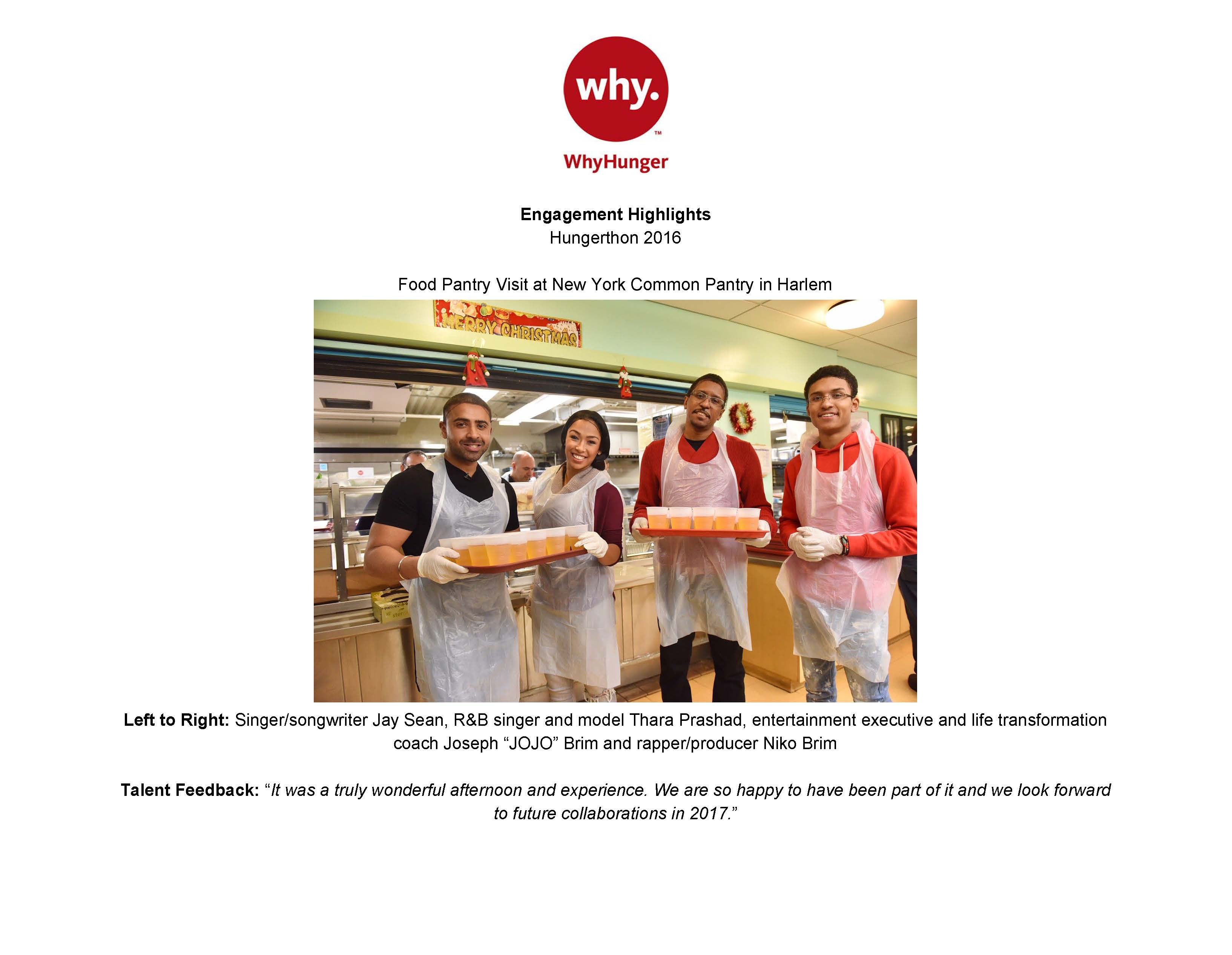 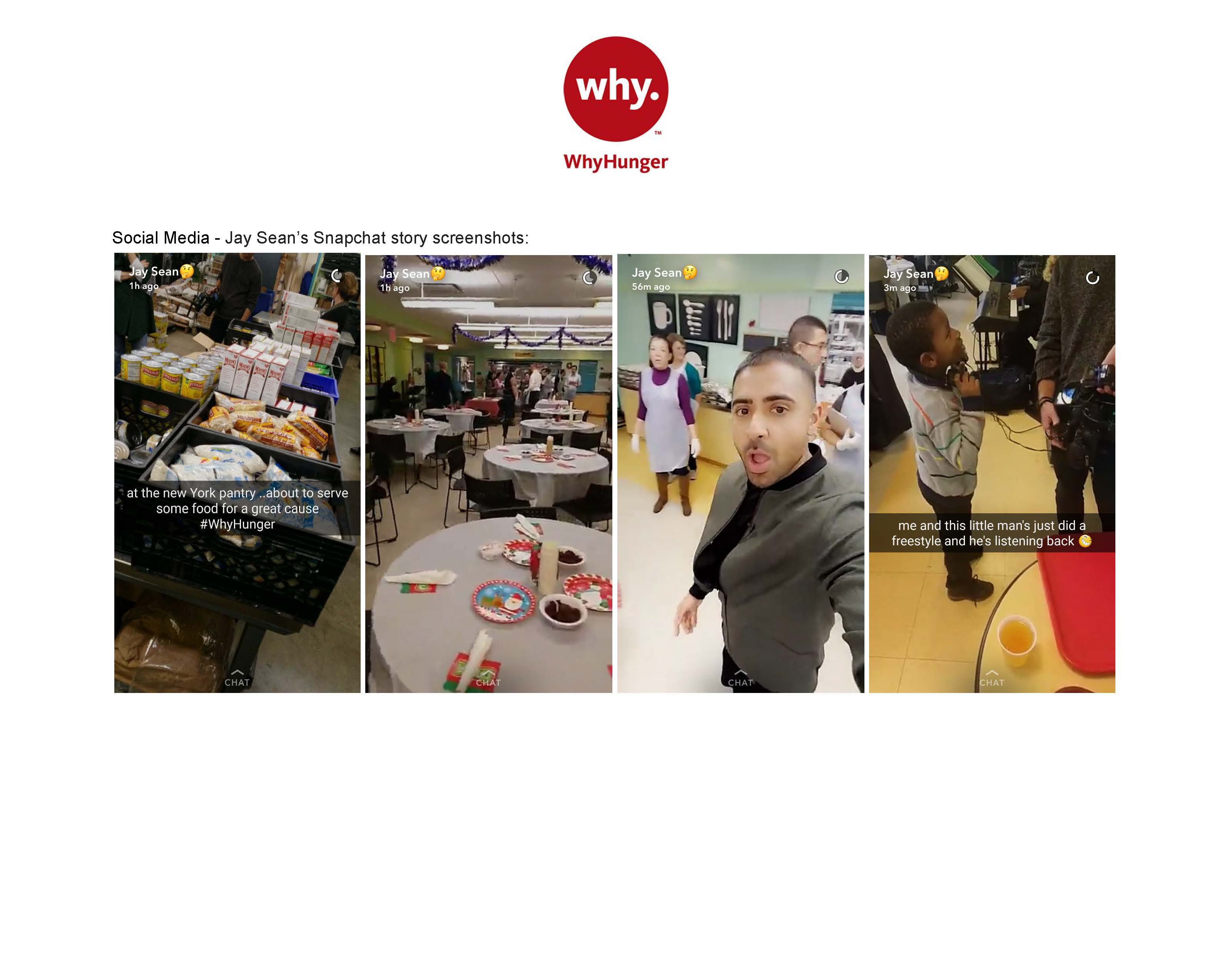 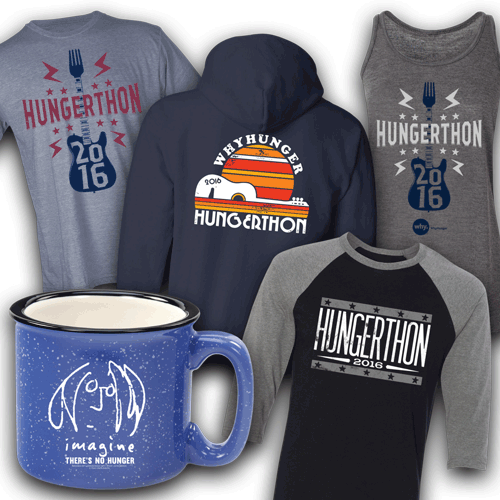 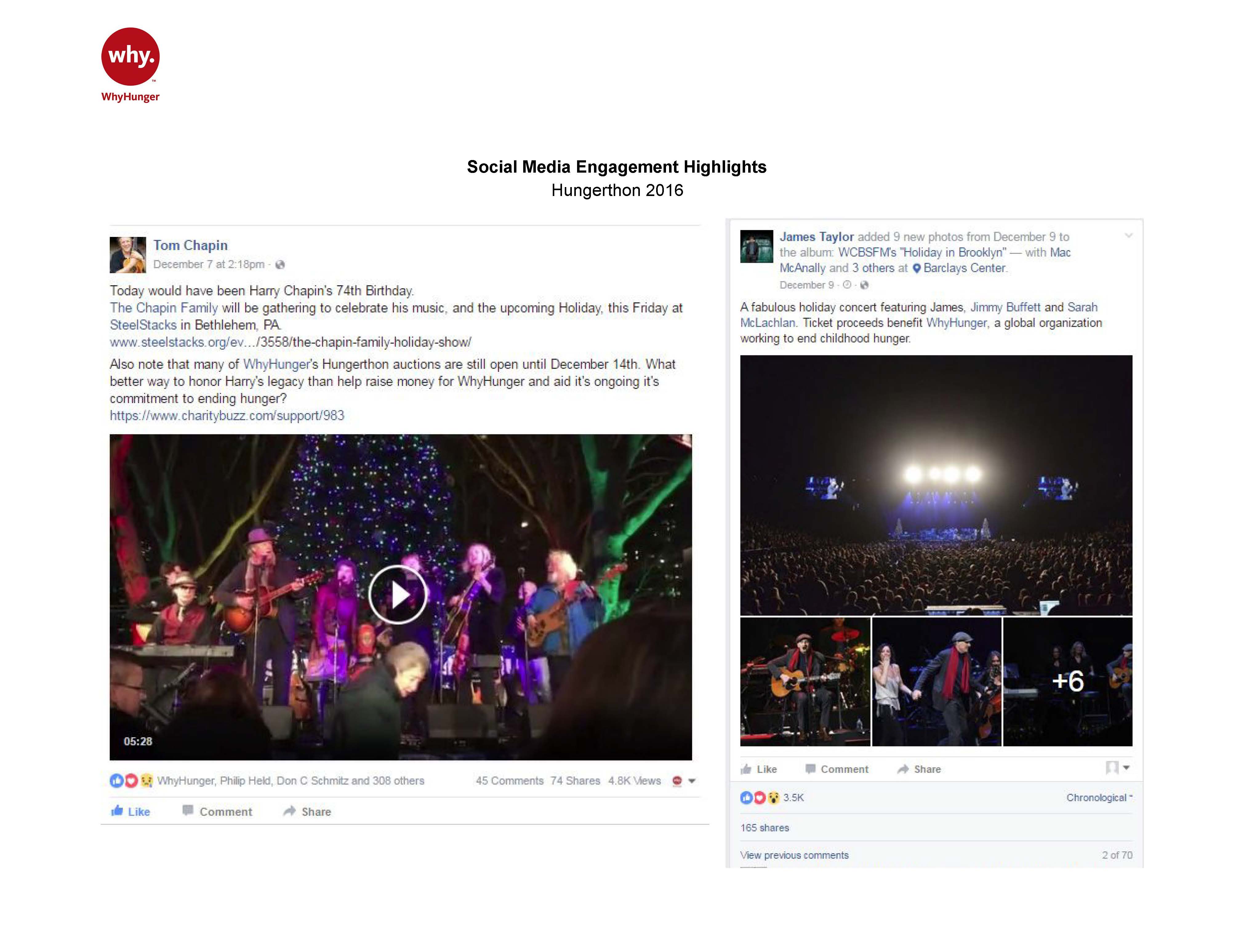 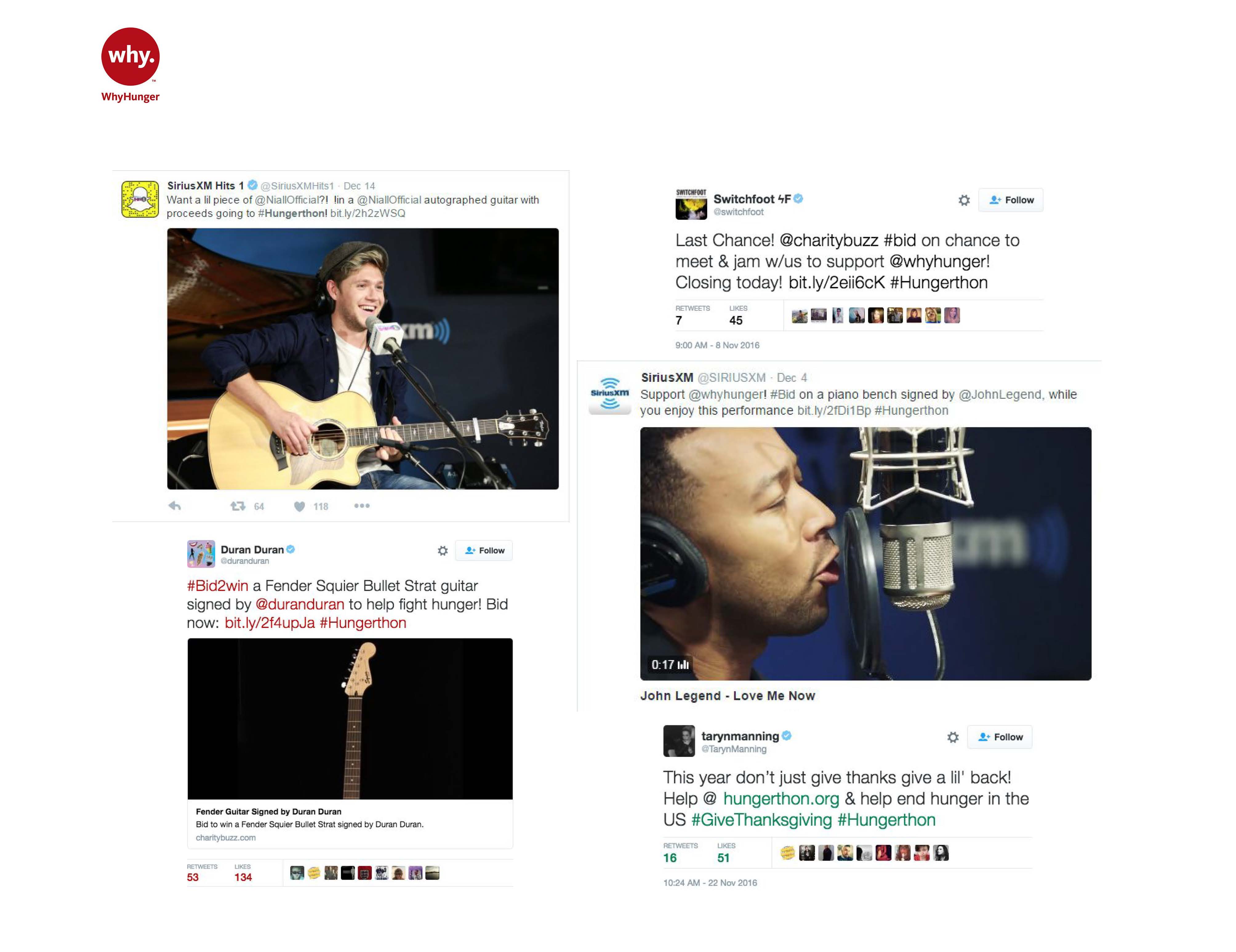 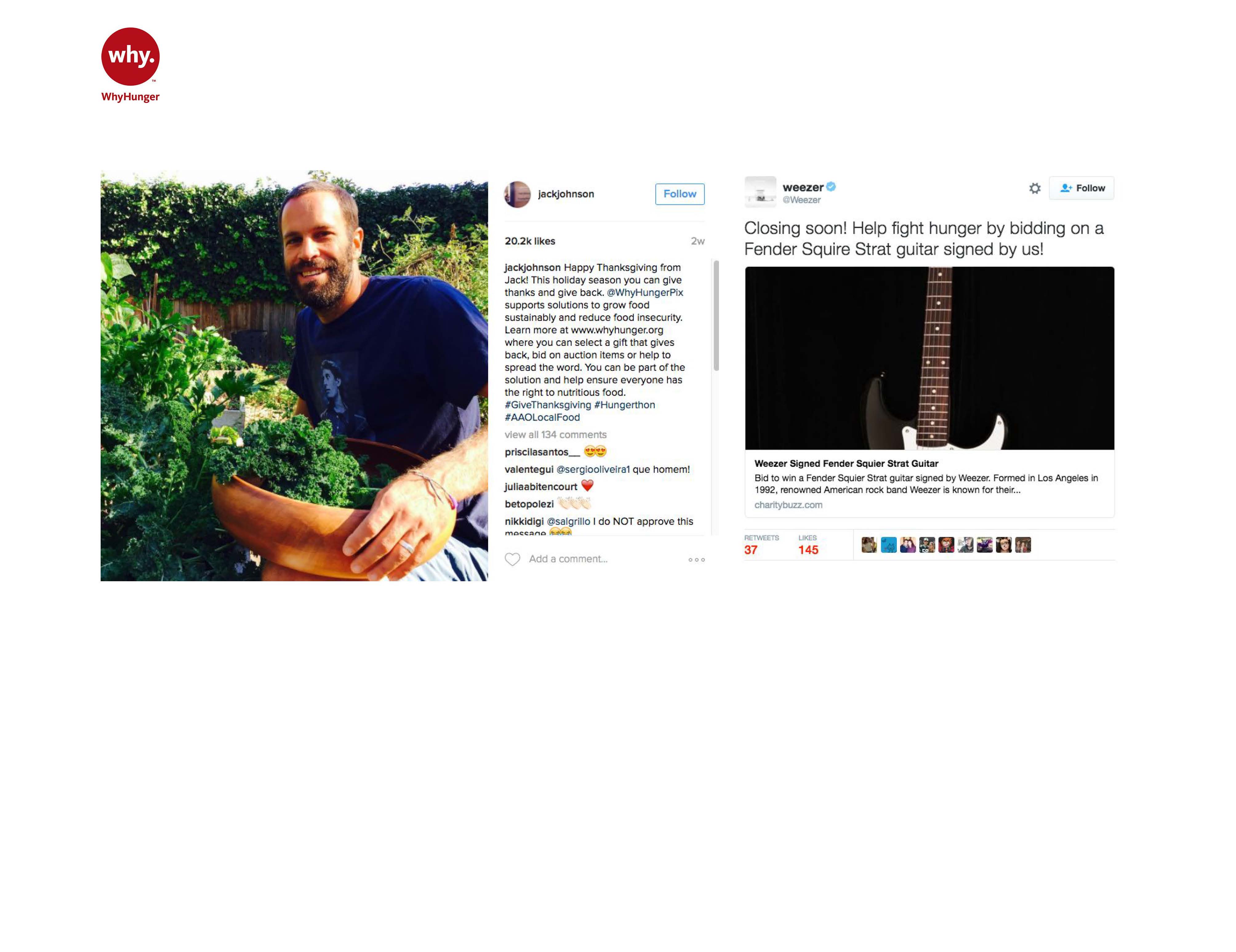 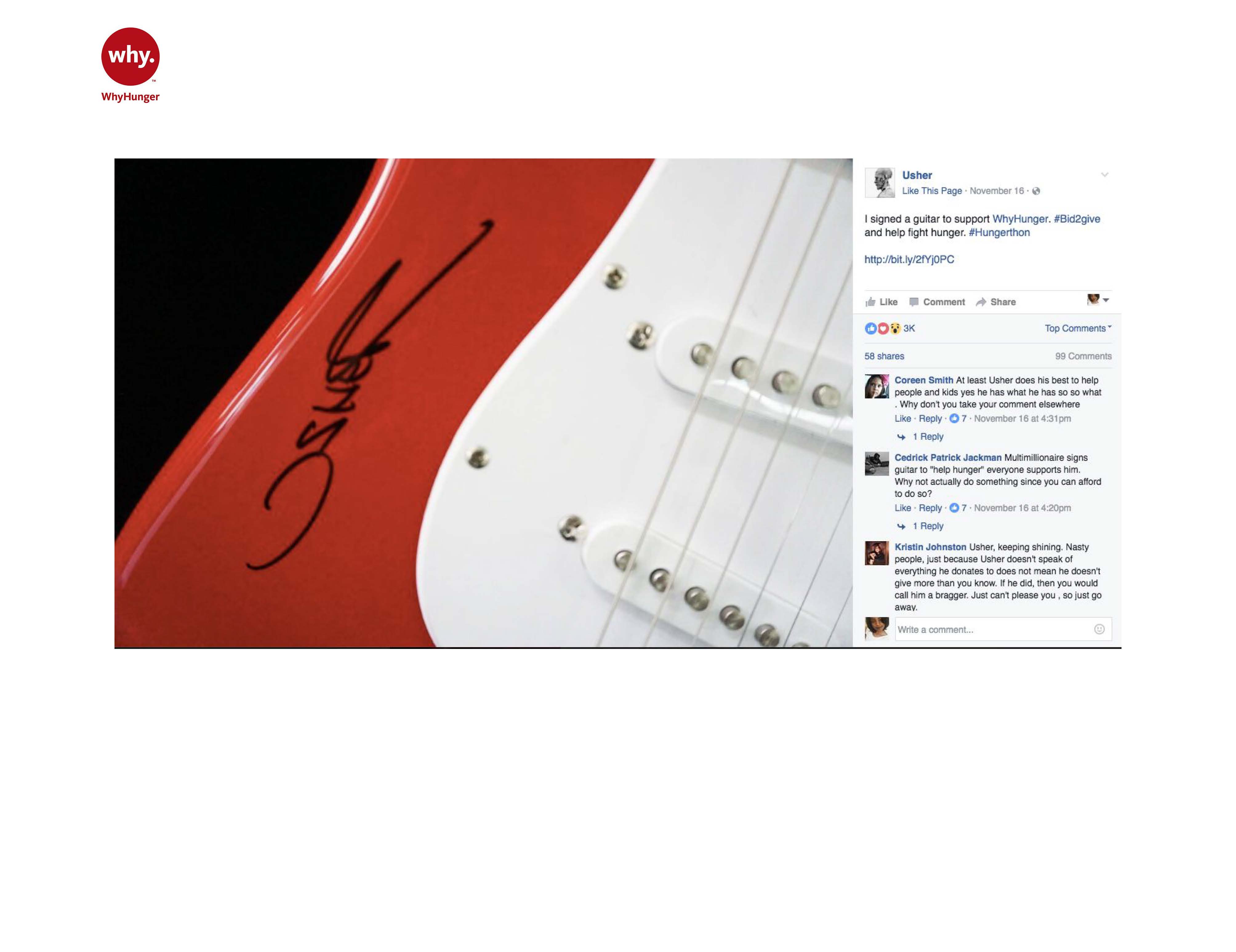 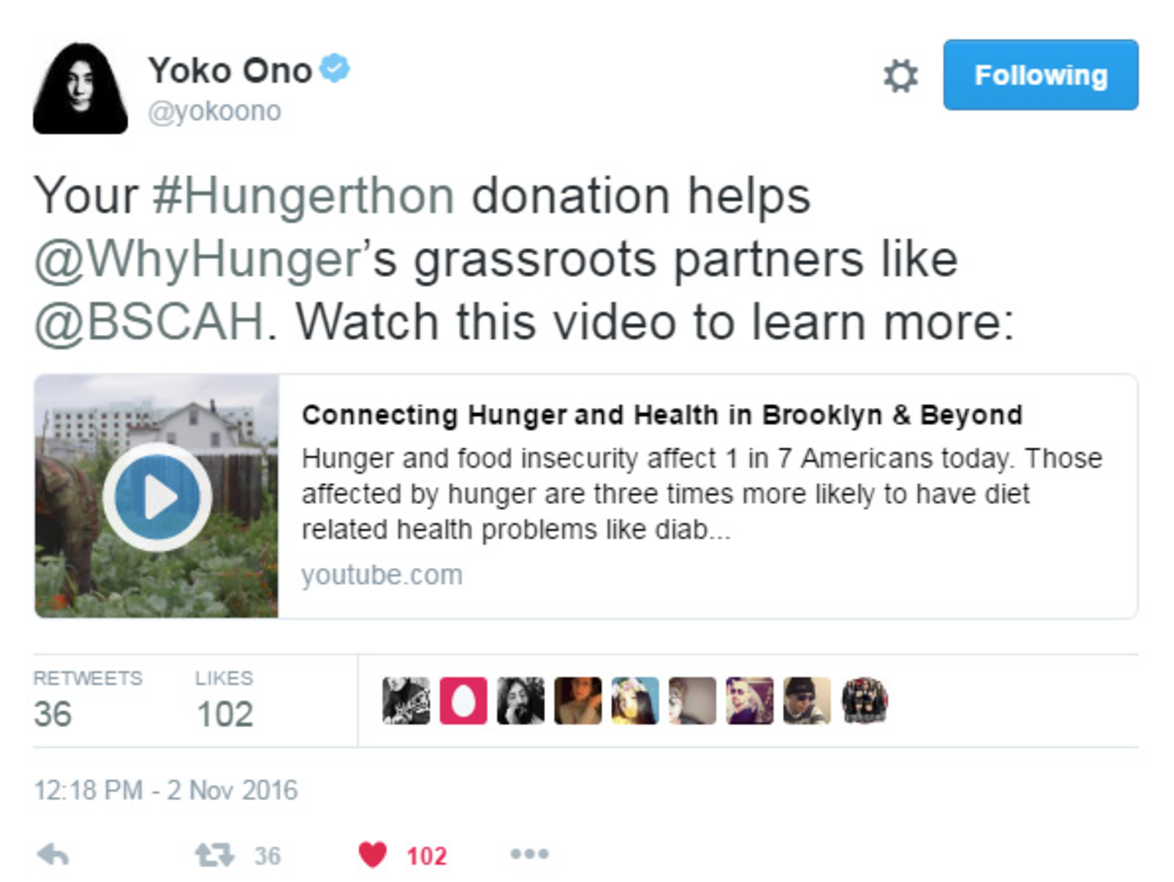