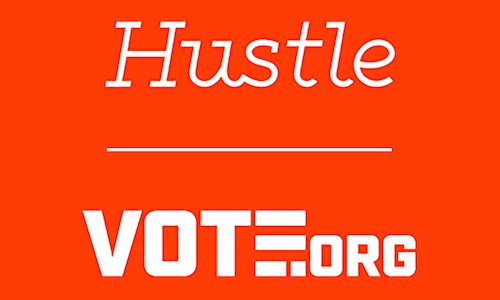 Voter turnout in the 2016 presidential election hit a 20-year low. The United States is the second largest democracy in the world, yet 40% of registered voters don't vote in any given election. Not only do our citizens not vote, we spend a fortune on trying to increase voter turnout: $6.8 billion in 2016 alone.

The lion's share of the money is spent on TV ads, with only a fraction of the resources going to digital and direct voter contact methods. VOTE.org set out to figure out how to get more people to vote in a cost-efficient, scalable way that could supplement other traditional voting methods.

The reality is the majority of knocked doors go unanswered, TV ads are white noise or irrelevant with DVR, mail is thrown away, your email inbox is often unmanageable, and no one likes unsolicited calls in the middle of dinner.

However, 90% of all text messages are read within 3 minutes.

So VOTE.org chose texting as a cost-effective channel to increase voter turnout. There were limitations, however, given that the number of voters an organization could contact was limited to members who had satisfied a double opt-in requirement before receiving those messages.

Thanks to Hustle, a critical new piece of technology, it became possible to send "peer-to-peer" text messages to millions of people with ease in 2016. That means that each message is sent individually by a human hitting send, removing the double opt-in requirement for message recipients. Combine that with the fact that organizers can buy data on registered voters for fractions of a cent per person, and VOTE.org had a solid data set.

To implement this campaign, VOTE.org obtained millions of cell phone numbers from TargetSmart, and used Hustle to deliver "cold" text messages to voters. Analyst Institute then randomized the list of cell phone numbers into experimental conditions and VOTE.org used Hustle to deliver the assigned text messages to targets in the last two weeks leading up to the November election. These text messages included, when possible, the voter's street address, polling location, and poll location hours.

So VOTE.org set up a controlled experiment with Analyst Institute to contact 1.2 million voters (including the control group) with get-out-the-vote (GOTV) messages. The GOTV drive was expanded (outside of the experiment) to contact 2.8 million voters in total, sending them 3.8 million text messages – with over 980,000 messages sent on Election Day alone.

VOTE.org used Hustle's peer-to-peer texting software as the backbone of their get-out-the-vote (GOTV) operation during the last two weeks of the 2016 US election, sending 3.8 million text messages to nearly 2.8 million voters.

Texts providing polling locations increased voter turnout by 0.2 percentage points. These messages sent cold to young voters proved to be an effective turnout tool, successfully increasing turnout among some of the hardest to turn out voters in the country.

That's a particularly important finding because VOTE.org focused on younger voters who are generally harder to reach and thus more difficult to mobilize on Election Day.

The polling location messages increased turnout by 0.2 percentage points (p < 0.05) relative to the no contact control group, yielding 1,473 net votes at a cost per net vote of $128 (or about 8 votes per $1,000 spent). Thus, these texts increased voter turnout in a more cost-effective manner than other channels, and future programs can build on this model.

Roughly 52.4% of voters in the polling location condition voted in the 2016 election, while 52.2% of voters in the control group voted. This 0.2 pp difference in turnout is statistically significant (p <0.05), yielding 1,473 net votes in the polling location condition and a cost per net vote of about $1282 (or 8 net votes per $1,000). In contrast, turnout in the plan-making condition was 52.1%. This 0.1 pp difference in turnout relative to the control condition is not statistically significant (p = 0.52). 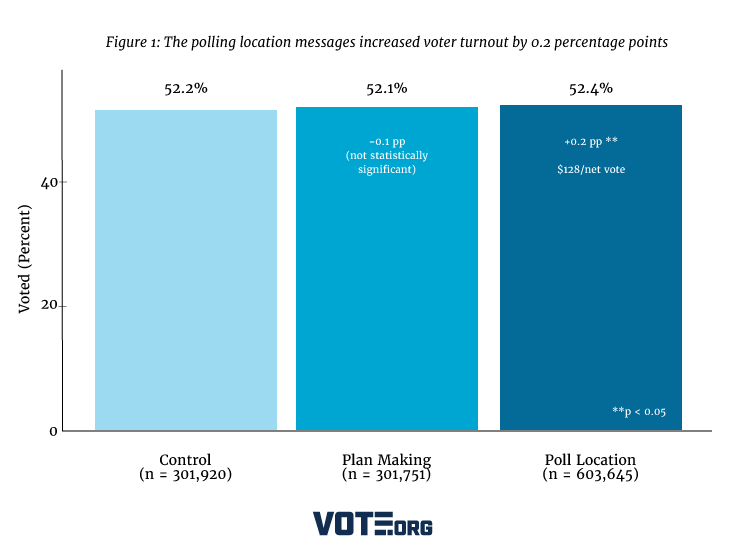 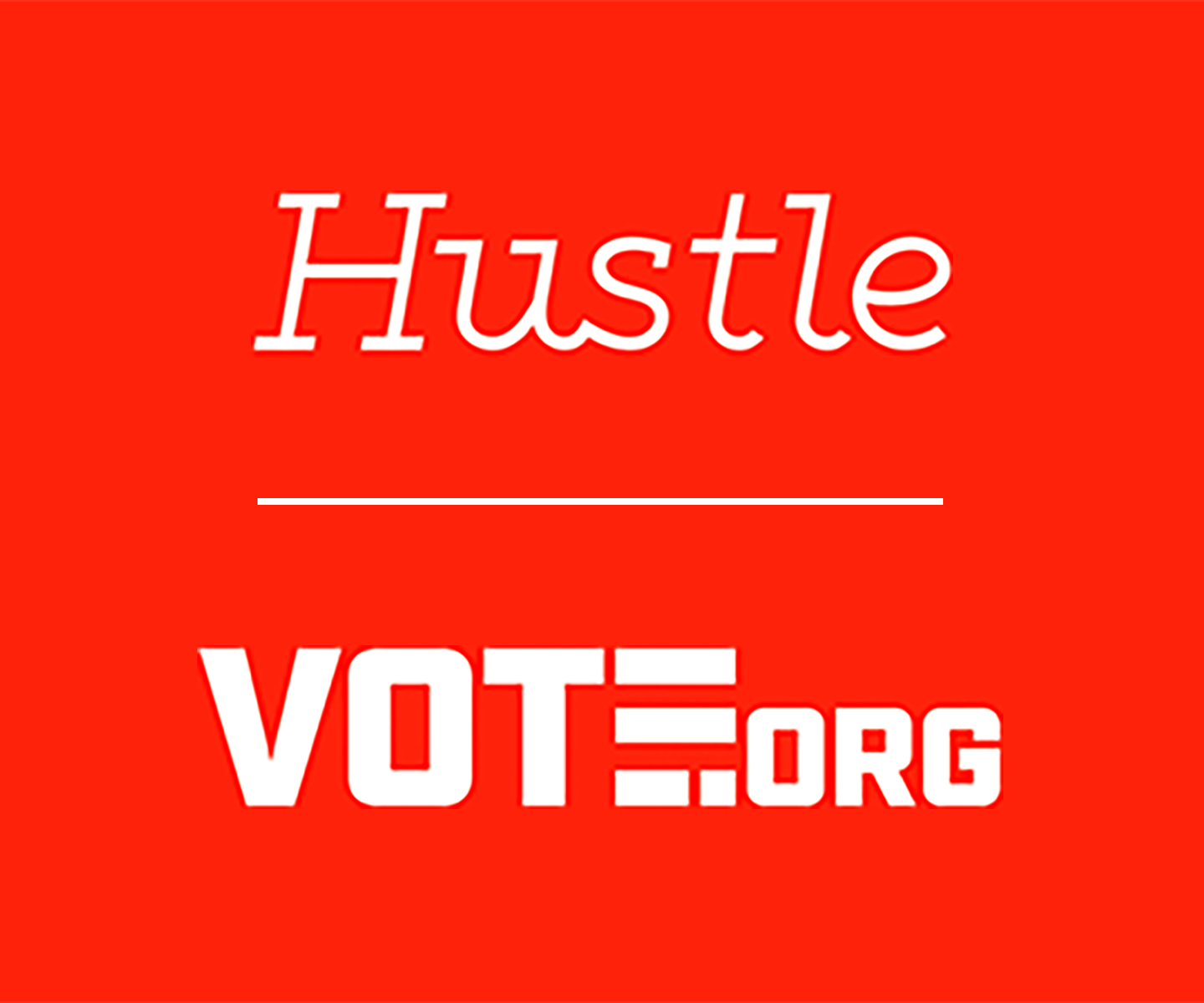