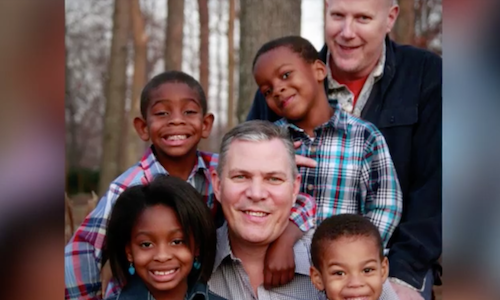 Upworthy's audience consistently engages with feel-good parenting stories, especially when they expand the traditional definition of what it means to be a family.

This February, Upworthy's Original Video team found the story of Rob and Reece Scheer, a gay couple who founded a program called Comfort Cases. The organization was inspired by Rob's own difficult childhood experience growing up in the foster care system — one that, he says, often leaves kids feeling alone and unloved. His memory of carrying his belongings in nothing more than a garbage bag gave him the idea for Comfort Cases, which provides backpacks filled with PJs, toothpaste, a toy, a blanket, and a book for kids in the foster care system.

We created a spotlight video on the work that Comfort Cases does and on the home life of Rob and Reece, dads to their own four children, adopted through foster care, to show that even families that don't look like the "typical" American family share the same desires as those who do and to show how their amazing program works to help kids in foster care feel loved.

Once Upworthy met with Rob Scheer and his family, we quickly found a story with many beautiful layers. This story gave us the opportunity to highlight the complex, nuanced topic of the foster care system, to challenge stereotypes around the "right" way to parent, and to show our audience an example of the power of one person or group choosing to change something in the world. Our challenge was taking the abundance of rich content and distilling it down into a concise narrative that would be "Facebook-friendly" and optimized to be as shareable as possible on social media.

Most of our videos run about 2-3 minutes, so the initial concern was length, with this story running about 5.5 minutes. Our team went back and forth multiple times on the script and the cut, deciding whether to pare it down for time, but ultimately, we decided to test longer versions of the piece — only to find that our audience found the Scheers' story so compelling that they remained engaged well into the 4- and 5-minute marks, a clear indication that the piece was primed and ready to be shared.

Ultimately pairing a longer length with a simple, creative approach worked in sharing the Scheer family's story and their inspiring legacy. Our video successfully showcased their efforts as dads and co-founders to kickstart an overdue conversation about how kids can feel neglected and what we can all do to help them feel loved — all while simultaneously putting an end to biased stereotypes.

Rob and his family have raised over $103,000 for their foundation to date. After appearing in the Upworthy video, the Scheer parents appeared on "The Ellen DeGeneres Show," where they shared their story again and received an additional $50,000.

Upworthy started out telling a founder's story, and the Comfort Cases video quickly evolved into something much bigger. Following a founder's intimate reflection of carrying a trash bag while in the foster care system to his brutal realization that his own children had also used a trash bag. His commitment to break this cycle resulted in this shareable video, a documentary that brought a vast intersectionality of issues, from family to abuse, to the forefront for American audiences. It pushed so many viewers to tears and to stand up for foster care youth. 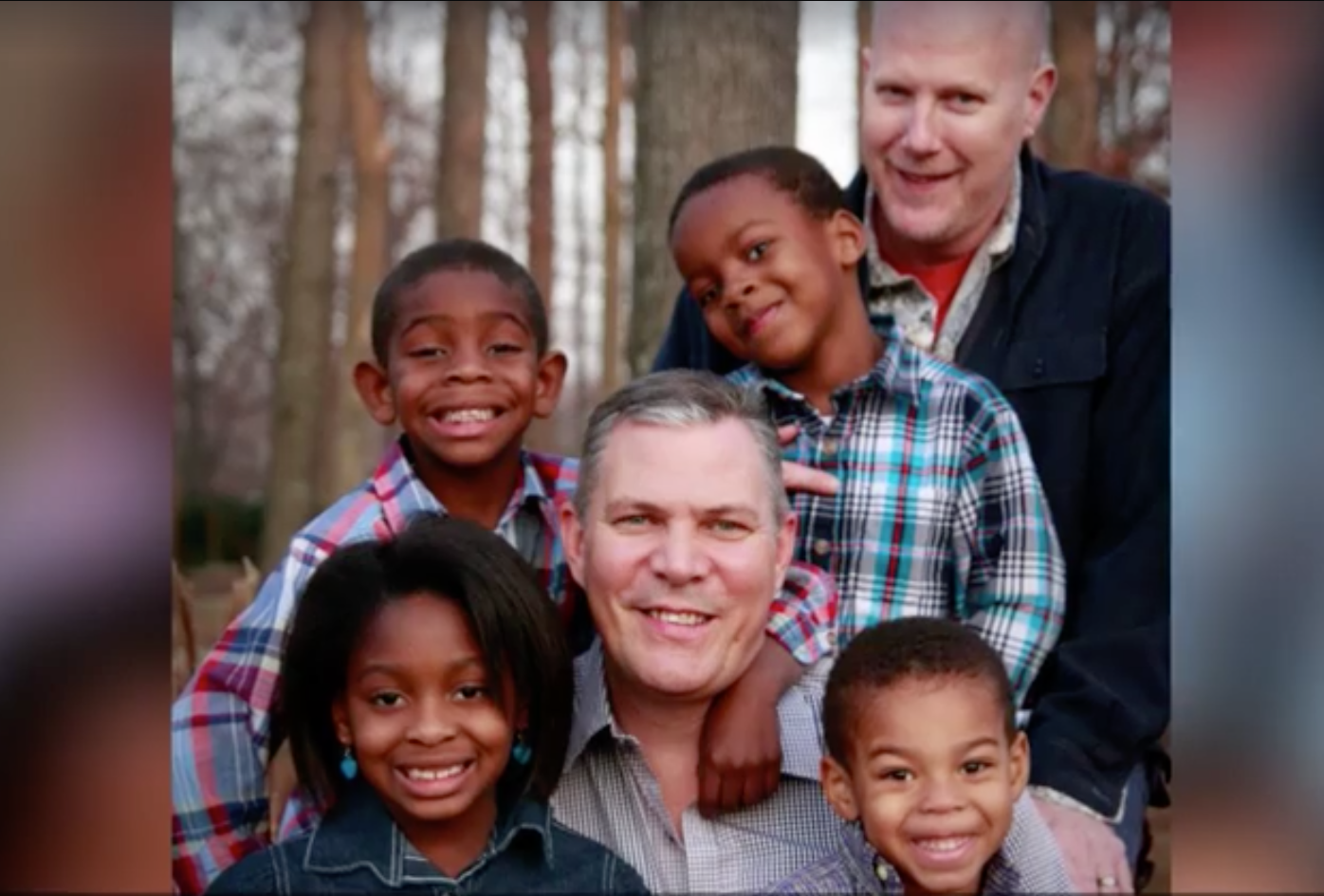