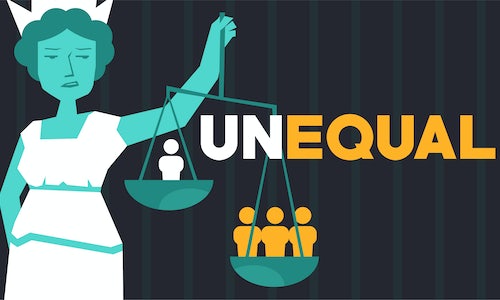 America was founded to be the land of liberty and opportunity. But due to a deep history of racism and oppression, the reality is quite different: America is ripe with racial and class tensions, and is suffering one of the highest income distribution disparities in its entire history. Through short animated videos, Unequal seeks to use existing data sets to explore the implications of these inequalities, exploring concepts of injustice, opportunity and privilege. Episodes include: Racism of Incarceration; School Segregation; and Home Ownership rates. The goal of the series is to create awareness around these important issues, in the hopes of inspiring discussion and change in American institutions.

This series seeks to use simple data points to explain how a history of American racism is still impacting society today. By explaining inequalities through data, and then placing them back into real life examples, the series tries to make viewers both understand their lives better, and see how and where change can be made. Somber animation styles and music were meant to increase the gravity of each episode. Every episode of Unequal was published in both English and Spanish to reach a wider audience

The Unequal series has gathered nearly 2 million video views across Facebook and YouTube video players. The series was shared over ten thousand times by Facebook users, as well as by a number of organizations, including Brave New Films, Zinc, act.tv and PrettyBoyBeats. The videos have generated a meaningful discussion amongst our viewers around the topics of inequality in America that we explore. For example: 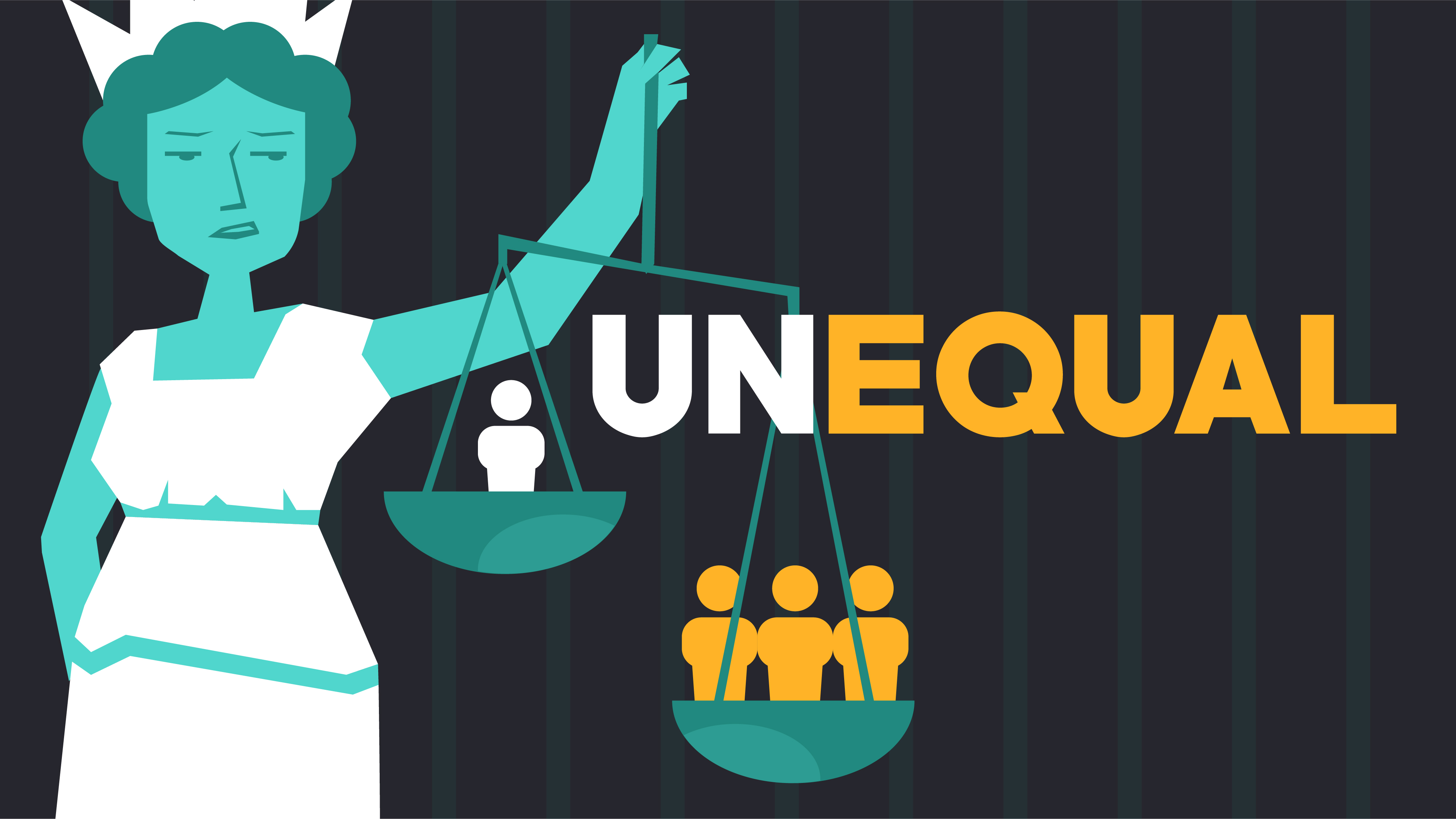 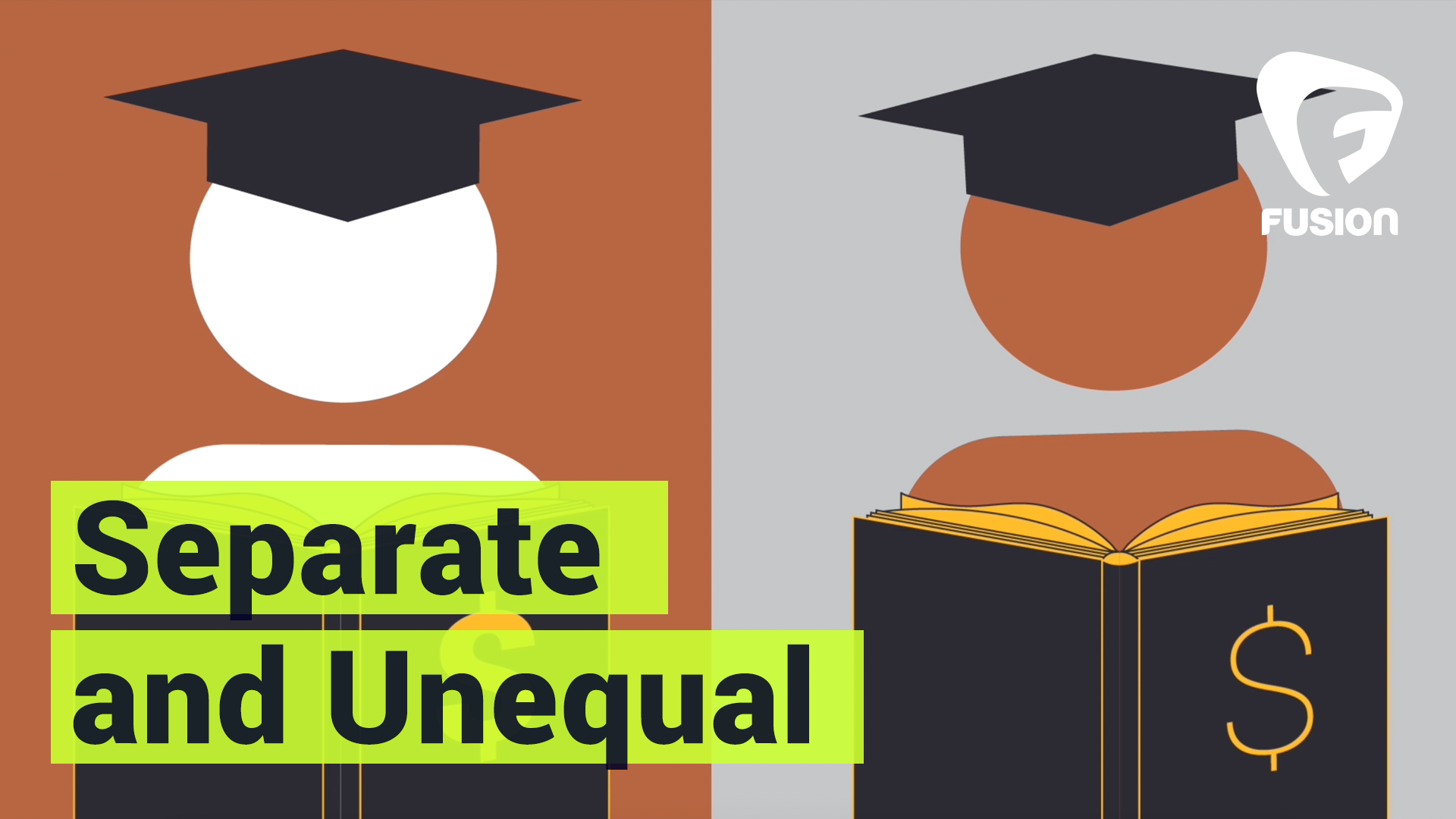 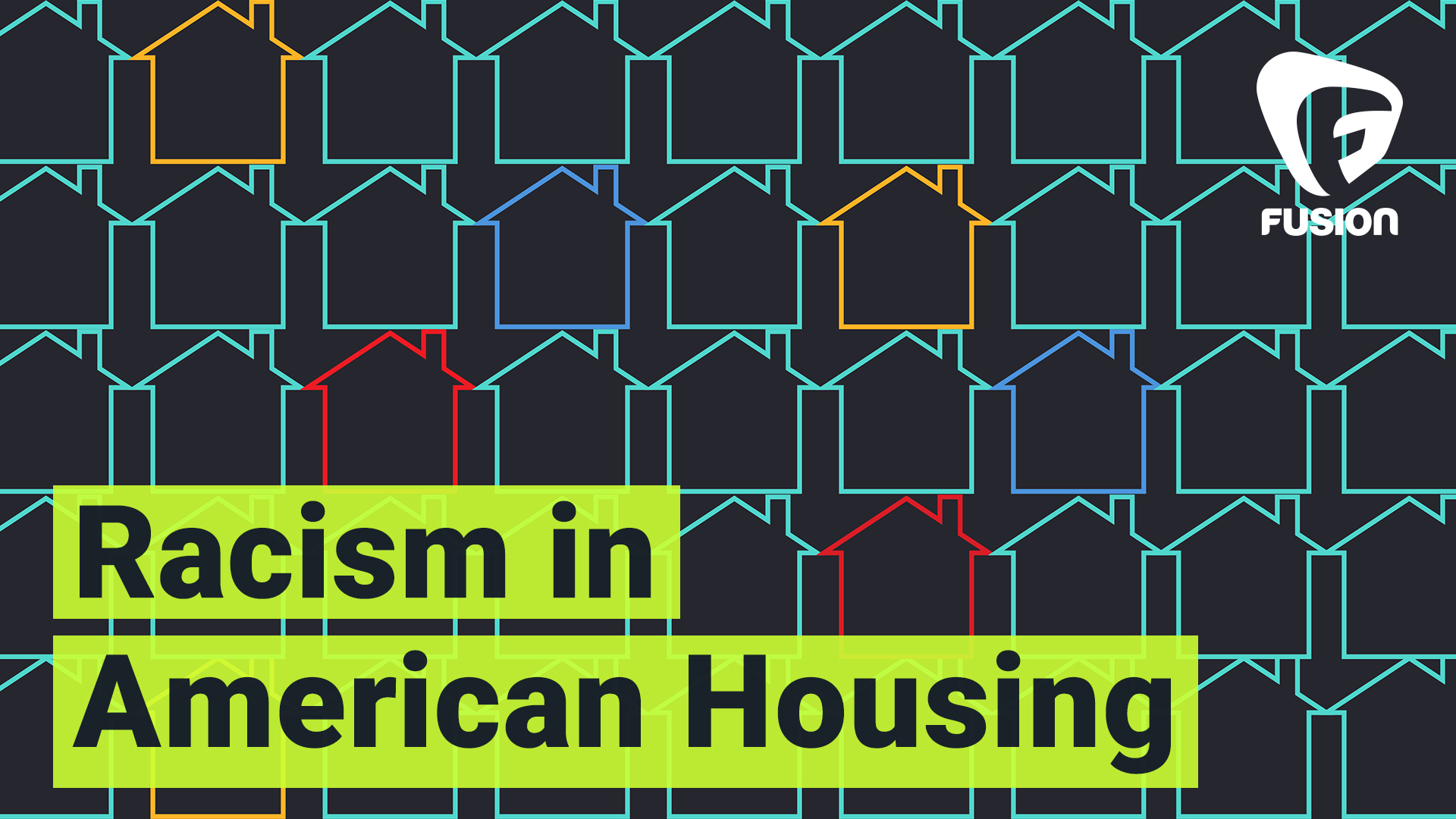 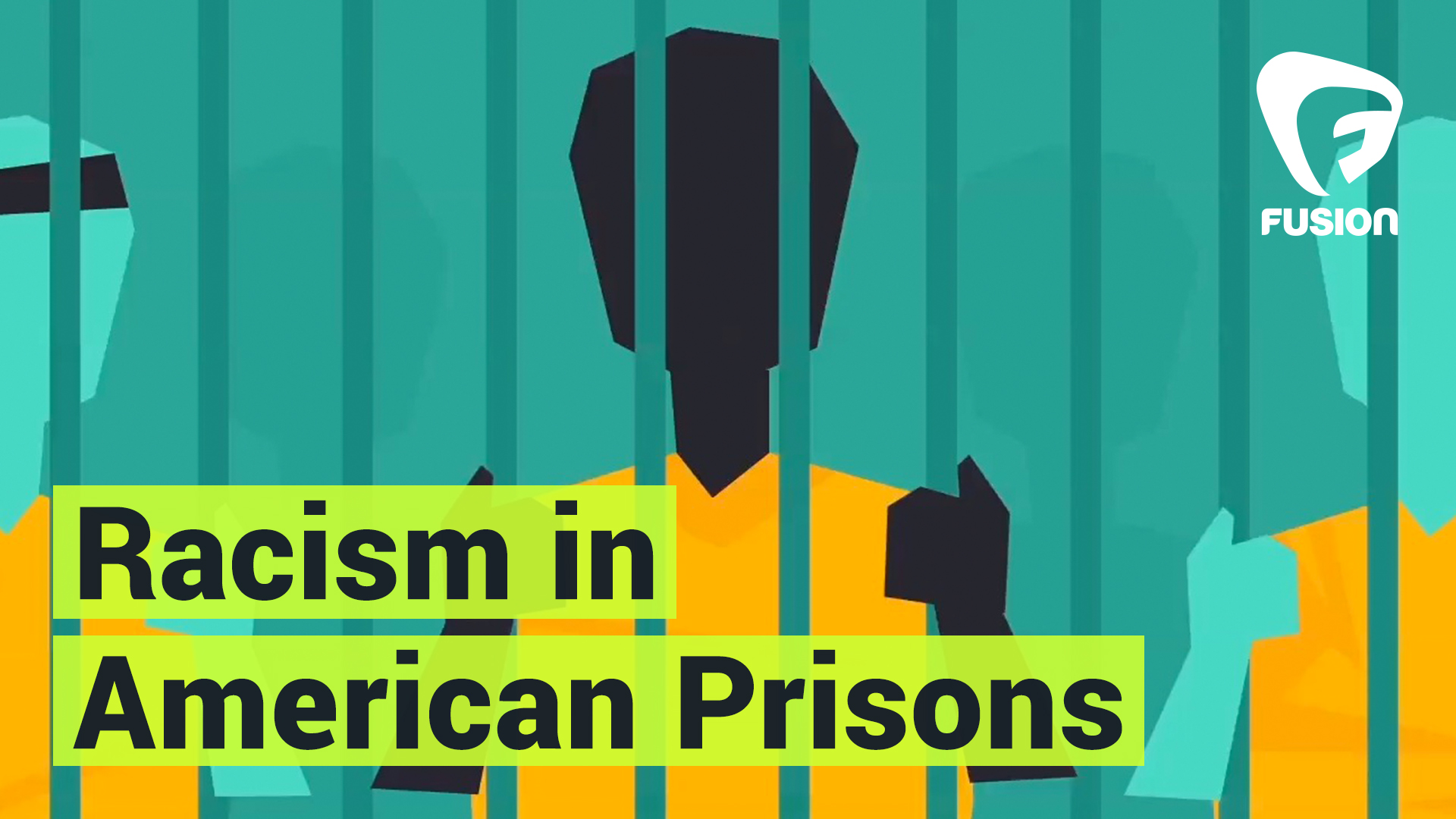