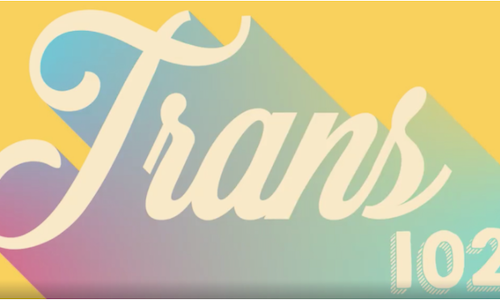 An estimated 700,000 people identify as transgender in the United States. Though great strides have been made in recent years, the fact remains that trans people in the U.S. largely lack safe spaces, appropriate representation in media and face a myriad of prejudices brought on by misconceptions and lack of understanding. As a marginalized group, they lack choice, basic civil liberties and simply - a voice.

MAC enlisted help from Transparent director Silas Howard and Jen Richards, two revered creatives from the transgender community. MAC gave Silas and Jen total creative control to develop a project that would act as an educational tool for viewers covering a variety of topics vital to the trans community.

The team identified 6 areas including gender, pronouns, and healthcare which a lot of Americans have misconceptions and created casual, easily digestible and funny digital videos. Our goal was to ensure allies and non-allies alike learn more about trans issues without feeling lectured to and without the fog of controversy.

MAC Cosmetics tapped Transparent director, Silas Howard and writer/activist Jen Richards to sit at the creative helm to ensure the series was told through the lens of the trans community. Howard and Richard were able to enlist a number of notable figures from their wide network of friends from the trans community including activists, actors, and familiar faces from Hollywood including Trace Lysette, Zackary Drucker and Our Lady J from Transparent. The casting for Trans102 was diverse and authentic, capturing not only notable figures but every day people from the trans community.

With Trans102, we set out to help people learn about the issues in a straightforward way that would be easily accessible by the mainstream. The final product: a series of digital shorts - an irreverent spin on the PSA - aimed at dispelling all the misconceptions, myths and rumors about the trans community in a short, easily digestible fashion. The great part is, it's delivered by both familiar and everyday trans people in a way that's frank, simple and doused with humor and authenticity. These videos were made specifically for social viewing and sharing - the goal was to get as many eyes on this project as possible. The series is a learning tool for all of us.

In a world where LGBT people are still incredibly underrepresented in media, MAC understood the importance of choosing the right platform that would amplify these trans voices in a positive and impactful way. To ensure a wide reach with the right audience, MAC Cosmetics teamed up with Refinery29 to share all 6 PSAs across its widely followed social channels. As a leader in socially conscious media and boasting over 16.2M monthly visitors online, Refinery29 became the perfect platform to host the Trans102 series. In the end, the combined influence between MAC Cosmetics and Refinery29 helped boost the voices of Trans102 to millions of viewers around the globe.

The Trans102 series reflects MAC's decades-long commitment to celebrating diversity and individuality and is a clear touchstone of the company's creed: All Ages, All Races, and All Sexes. Through this branded content initiative, MAC was able to reach a new set of consumers on multiple platforms and further communicate the brand's purpose.

The Trans102 content played a large role in Refinery29's LGBT Pride editorial coverage in June 2017 and was well received among their large audience. To-date, the Trans102 content series has received 6,791,858 views nearly 69,795 engagements and has been shared by 67,730 people across Facebook, Twitter and YouTube. 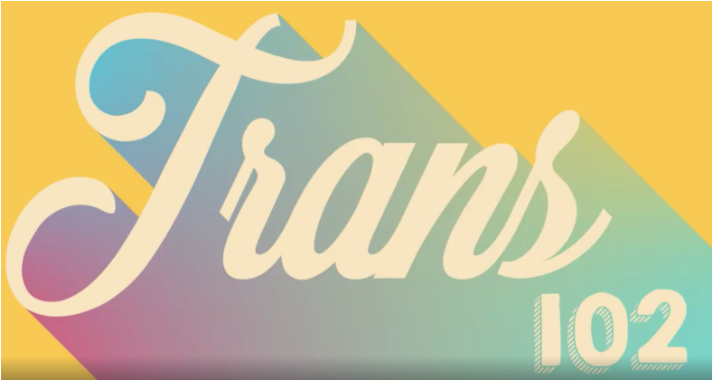