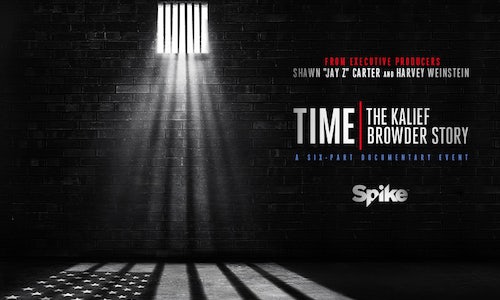 Drive viewers to watch Time: The Kalief Browder Story in order to raise awareness of the iniquity that Kalief, and millions of others, experienced while in the criminal justice system. Building interest and attention around the series to create a sense of urgency and a call to action regarding the social justice issues that the series addresses.

The campaign relied heavily on social media in developing conversation and awareness around issues such as solitary confinement for minors, bail bond, and the withholding of trials, all of which Kalief faced while in the criminal justice system.

The campaign utilized a custom podcast that effectively captured our target audience. In a cross-over episode, the hosts of Undisclosed, Up & Vanished, Truth & Justice, and Actual Innocence gathered for a roundtable discussion of Kalief's story. By providing a deep dive into Kalief's story for an inherently interested audience, the campaign was able to expose millions to the issues that affect so many in the criminal justice system.

On Facebook, Twitter, Instagram and YouTube the show trailer ran a week before the premiere. The campaign was able to leverage Jay-Z's relationship with the project and he posted the trailer on Facebook leading to the premiere, garnering wide exposure. Once the series began, original infographic videos were promoted on Facebook. Instagram and Spike's O&O properties. These videos displayed meaningful, albeit tragic, statistics from Kalief's time at Rikers that illustrated his story. Spike also partnered with NowThis to create a custom trailer, as well as an original content piece titled "By The Numbers" which was similar to the infographic videos in displaying meaningful statistics from Kalief's story and the prison system. The NowThis content was shared across Facebook, Instagram, and Twitter.

Across Facebook, YouTube, Twitter and Instagram, 21.5 million video views were generated. Facebook, where the Infographic content lived garnered 12.8 million video views. The NowThis content delivered 4.6 million views for the trailer and nearly five million views for "By The Numbers". The custom podcast episode produced a staggering 4.5 million impressions. Across social media, millions were exposed to Kalief's story and the issues he faced. Each piece of promoted content linked back to the O&O site, which included a "Take Action" button that linked interested users to organizations such as #Cut50, Van Jones' organization for criminal justice reform, so that they could take up a call to action. 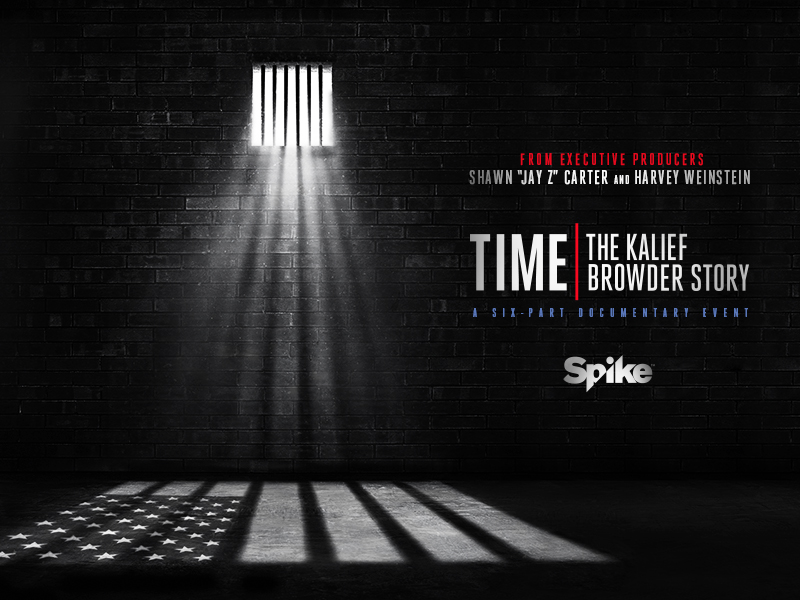