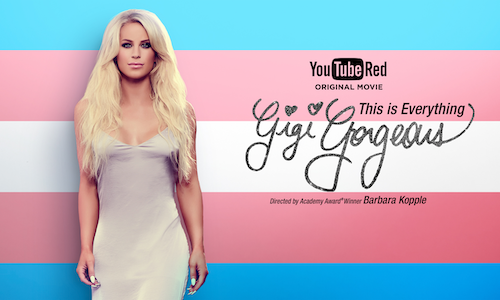 This is Everything: Gigi Gorgeous // Transgender Visibility Day Campaign

In support of the YouTube Red original film, This is Everything: Gigi Gorgeous, YouTube and ATTN: built a social media campaign that brought awareness to transgender issues in America and demanded the attention of a young, dynamic audience. In addition to bringing visibility to these current and highly relevant issues, the next goal was to inspire the power of conversation, intimately and culturally - because when we don't communicate well with each other, we can't affect change. This campaign aimed to reach a younger, more social demographic as they are more likely to create a ton of noise across the social stratosphere, in environments where the content would live.

Following the release of This is Everything: Gigi Gorgeous, ATTN: created four (4) unique videos, each highlighting a specific trans issue – Being Transgender, Gender Dysphoria, Gender Reassignment, and Sexuality. Each video featured trans individuals attempting to dispel the myths and stigmas associated with the subject, and educating the public on what they can do to create a more inclusive community. While This is Everything: Gigi Gorgeous also touched upon all four (4) topics, the release of the videos served to extend and amplify the conversation to a broader audience outside of the film's.

The videos were released one month prior to Transgender Visibility Day (March 31, 2017) and up through the week after the holiday for continued awareness and to prolong the efforts of the campaign:

The videos were seeded across the ATTN: social handles on Facebook, Twitter and YouTube. This multi-content, multi-platform strategy was implemented with the aim of garnering a high volume of organic video shares and views.

In addition to the original content on the ATTN: social pages, three of YouTube's biggest trans influencers (Chase Ross, Ashley Wylde and Stef Sanjati) natively uploaded their own respective videos with a personal introduction highlighting Transgender Visibility Day. This part of the campaign was meant to achieve a more personal and special reaction from viewers across all feeds.

Both the original and native content created an opportunity for users to engage within a supportive forum in the comments section. Many asked questions and some offered thoughts, but the highlighted take-away here is depicted by the outpouring of love and support with 100k combined "heart" reactions across Facebook.

With over 93M impressions and 17M views, the campaign not only surpassed the original views goal of 2.25M, but it also exceeded ATTN: median benchmarks for branded content. 61% of video views came from shared posts – views counted from personal shares of the original ATTN: post. The amount of views translated to a myriad of conversations (most within the comments sections!) around transgender issues on social media, proving their resonance with viewers. The campaign audience reflected the target demographic - 75% were between 18 and 34 years old. Additionally, organizations and influencers such as Lizzy the Lezzy, The Human Rights Campaign, and the It Gets Better Project shared the videos on their social feeds, contributing to increased visibility.

Video for This is Everything: Gigi Gorgeous // Transgender Visibility Day Campaign 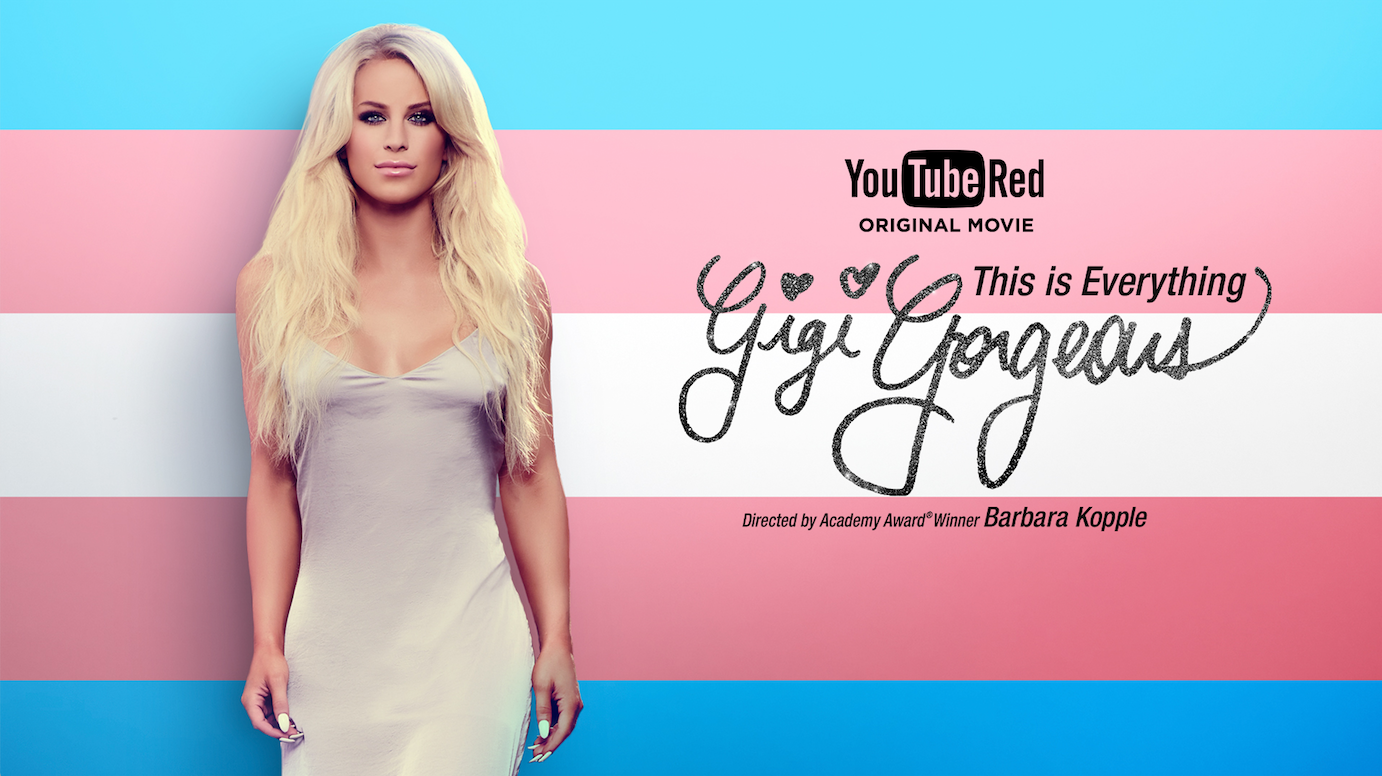