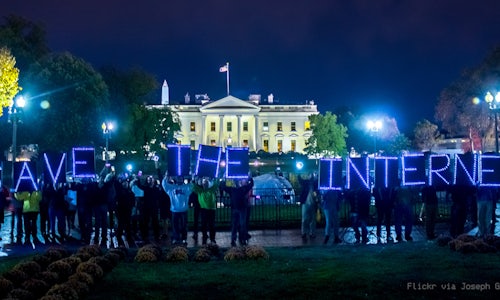 Net neutrality is the freedom to say, watch and make what we want online without interference from internet service providers, and it's crucial to the future of the internet. Earlier this year, The Federal Communications Commission's new Chairman Ajit Pai announced a proposal to gut net neutrality.

Our goal: to raise awareness that it was time to save the internet. . . again. We wanted to let Americans know that they could make a huge impact by making their voice heard through voicemails for the FCC, petition signatures, and public comments.

This isn't the first time that we've had to ask Americans to stand up for net neutrality. Luckily, last time this battle was fought in 2015, 4 million people spoke up and joined the fight. We knew we were going to need to motivate even more this time.

To cut through the almost daily barrage of new things American citizens are told to worry about, we not only created content to encourage people to comment and sign our petition, but created content from those comments and signatures to illustrate just how many Americans were standing together for the future of the internet. All of this content culminated in the internet-wide Day of Action on July 12th.

A word from Senators Franken and Wyden. Senator Al Franken (D-Minnesota) and Senator Ron Wyden (D-Oregon) are two of the Senate's leading voices for net neutrality. Mozilla spoke with both about net neutrality's connection to free speech, competition, and innovation and spread the resulting videos on social media.

Net neutrality podcast. We released the second episode of Mozilla's original podcast, IRL, which focuses on who wins — and who loses — if net neutrality is repealed. Host Veronica Belmont explored the issue in depth with a roster of guests holding different viewpoints, from Patrick Pittaluga of Grubbly Farms (a maggot farming business in Georgia), to Jessica González of Free Press, to Dr. Roslyn Layton of the American Enterprise Institute.

Nine hours of public comments (and one hour live). Over the course of the comment period, we received 75,000 comments, both as voicemails and written comments on our petition, from Americans supporting net neutrality. Here's what we did with them.

Video for The Soothing Sounds of Activism: Net Neutrality 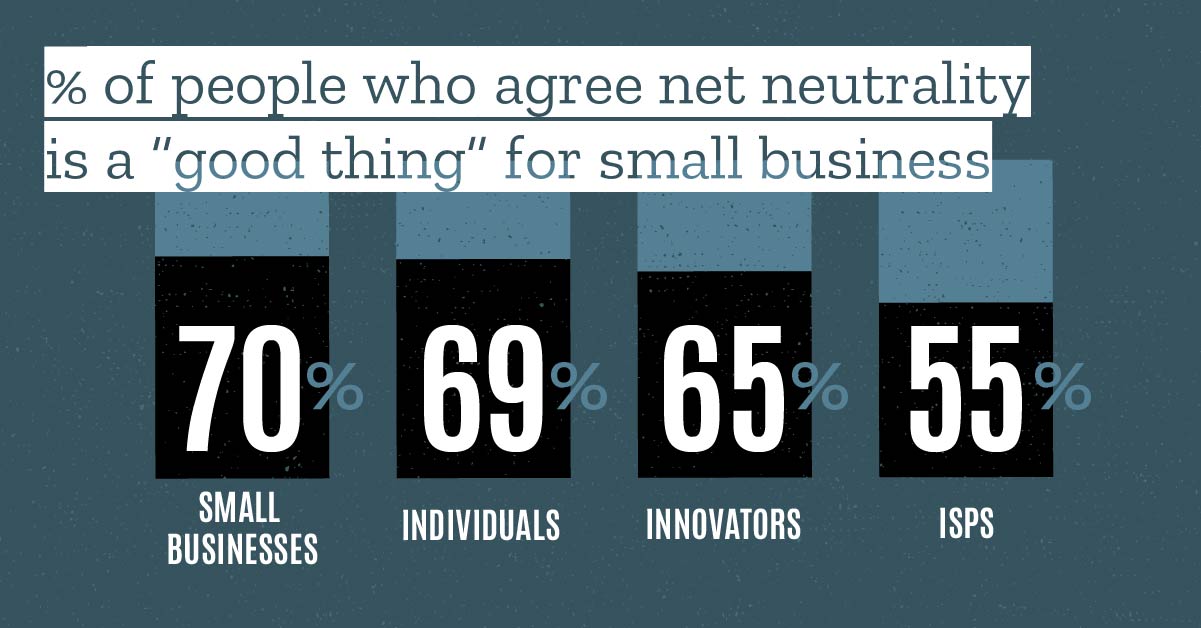 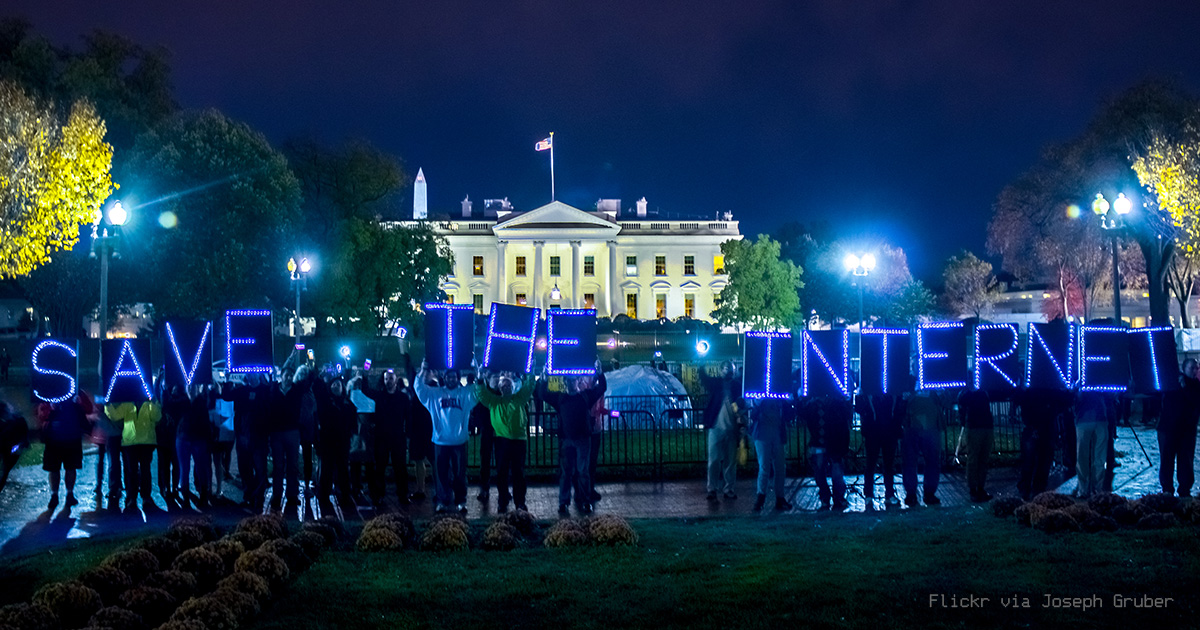 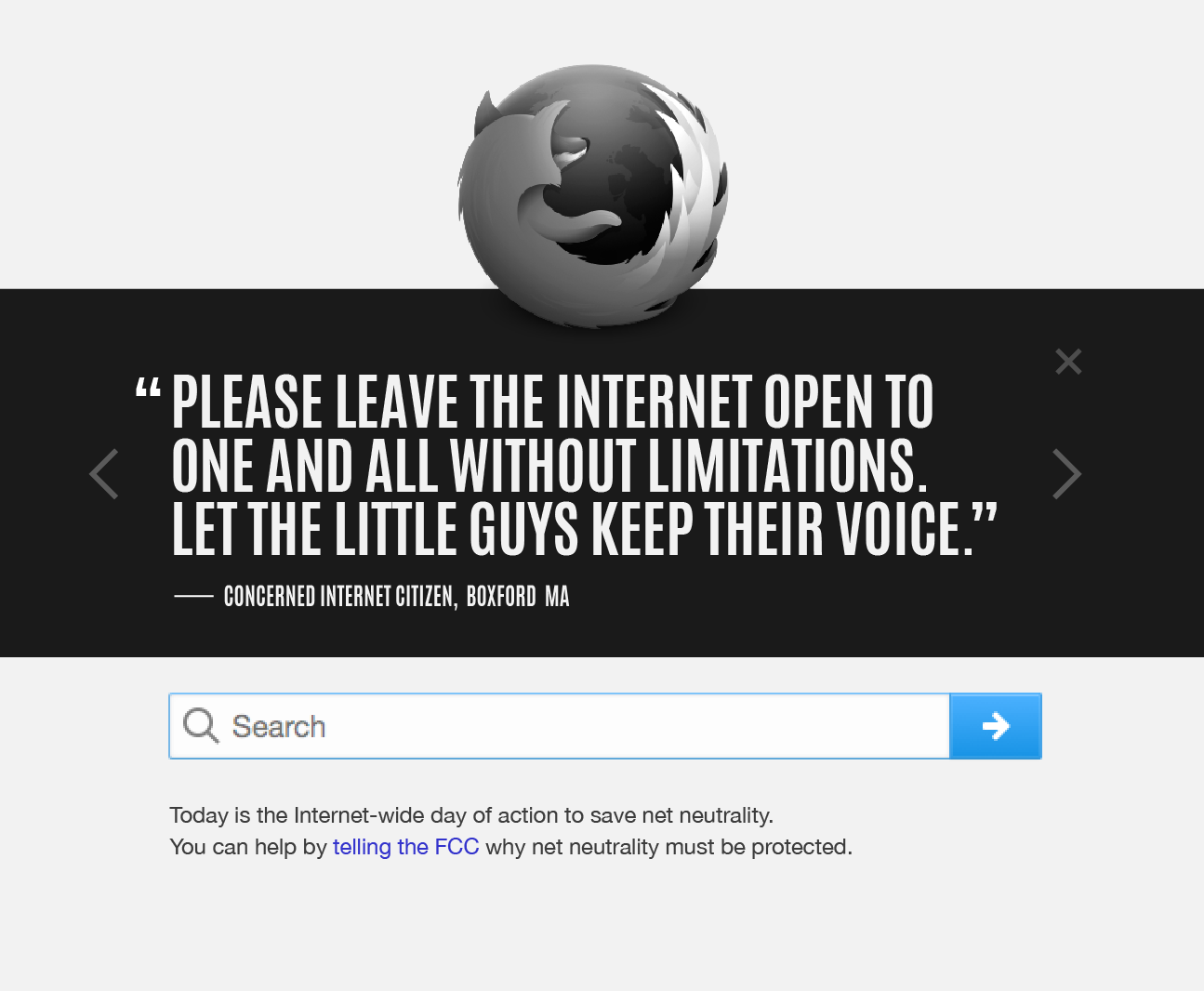