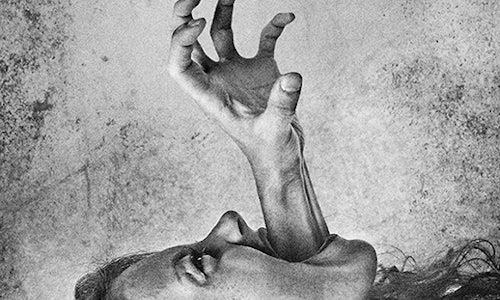 We had to create tobacco-prevention social content that engaged and educated an audience of teens at-risk for or already experimenting with cigarettes. We were given three pillars to message against: harmful chemicals in cigarettes and cigarette smoke, loss of control caused by nicotine addiction, and the health consequences of smoking. The trick for us was turning dry, scientific facts into content that our audience would actually share in their own social feeds.

Ever tried to tell a teen what to do with their lives? It's a delicate proposition. We knew we had to overcome our audience's natural skepticism and proclivity for tearing anything they deem cheesy into shreds. To overcome those obstacles, we got weird.

We personified the addictive nature of nicotine in a series of static cartoons featuring an evil pack of talking cigarettes. A series of fake movie posters covered everything from dangerous chemicals like formaldehyde in cigarette smoke to the risk a smoker runs of developing blood clots. Animations of nicotine beating the stuffing out of a brain in a boxing ring hammered home the point that it only takes 10 seconds for the highly addictive chemical to work its way from an inhale into a smoker's brain.

Some of our most effective posts delivered messages straight from their peers. Our community managers pulled comments from The Real Cost's Facebook stream in which users discussed the personal loss of family or friends to smoking. We then used those comments as the source material to create a series of posts that show parents and siblings literally disappearing from a family photo in a cloud of smoke to evoke the ultimate price cigarettes can exact on a smoker and his or her community.

Our social content drove a 33% lift in engagement on Facebook despite a 10% decrease in paid support. The content drove desired engagements in The Real Cost social channels as well as discussions about tobacco facts and personal experiences with smoking.

Results for selected posts show an even more dramatic story: our Disappearing Family post generated two million impressions, more than 800,000 video views, and nearly 100% more shares than usual. The post generated an influx of positive comments and drove conversation among our audience members as they discussed real concern for friends and family who smoke. 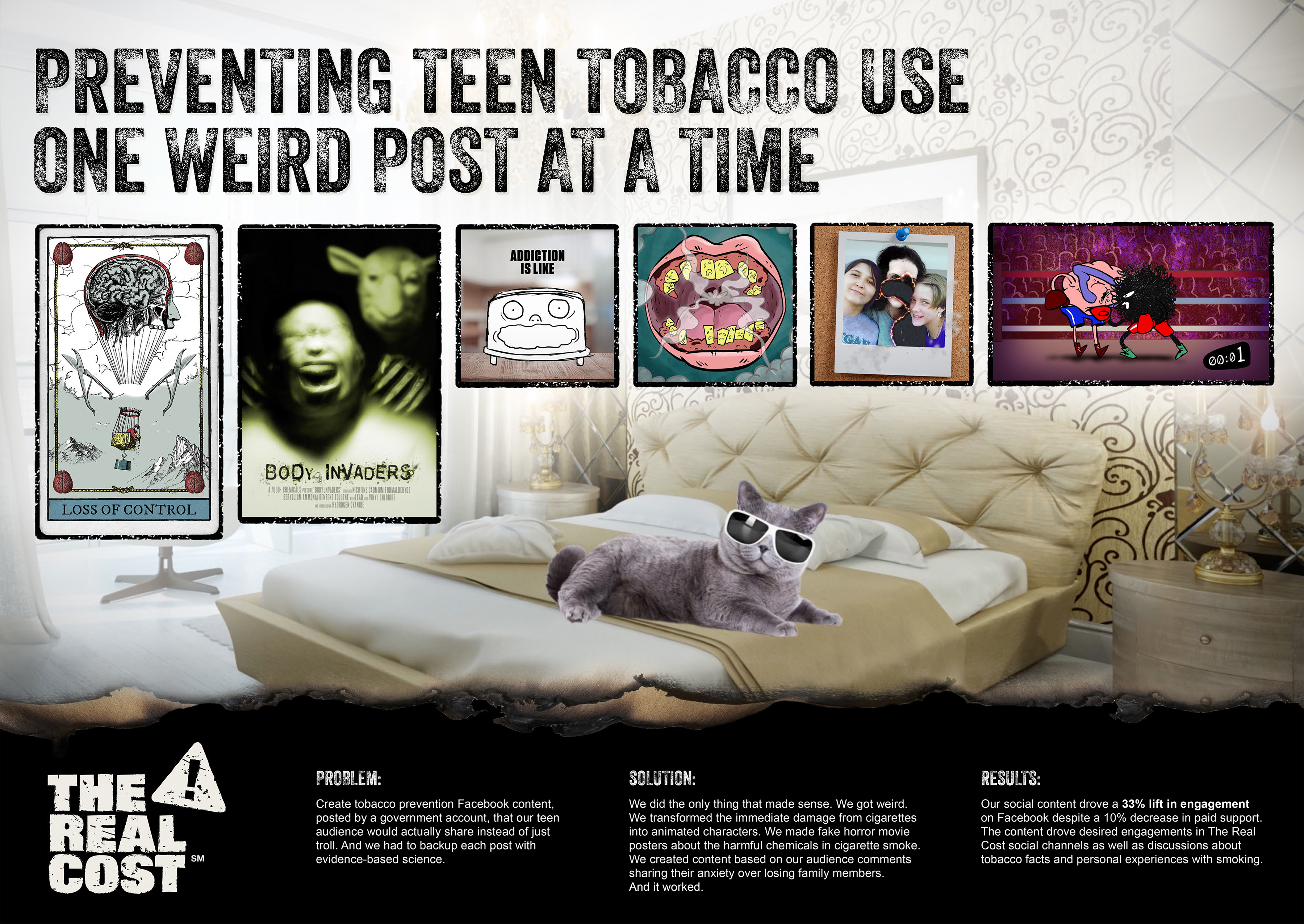 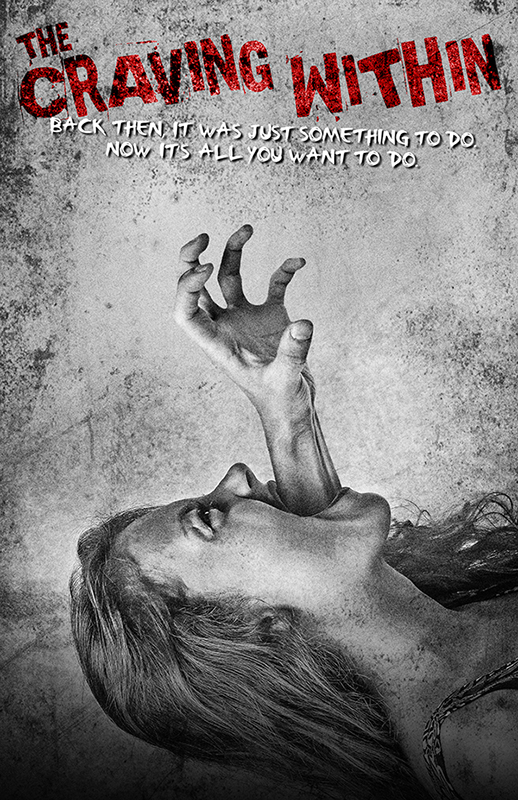