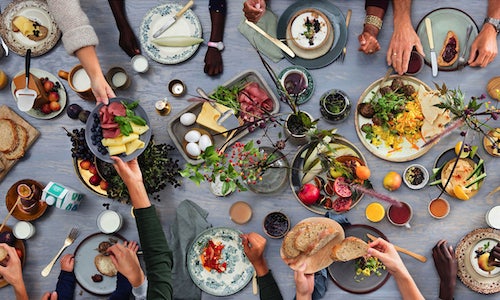 We challenged Tine-milk and their longtime collaborator The Red Cross to change Norwegians perception of the influx of refugees coming in from Syria and countries around.

- Keep the sales volume stable in the period compared with the previous year. These are demanding goals when the category has seen major decline in recent decades.

- Local press reports about the event

- Give 1 million through TineMilk sales to the Red Cross

- No negative PR-coverage of the initiative or collaboration

In 2015 Syria collapsed, and started the largest migration from war and conflict since WW2. A human catastrophe was unfolding. Directly affecting the whole world. Many chose to seek refuge in the otherwise peaceful Norway, with one of Europe's smallest populations (5 000 000). It was a dramatic situation in the international community and tension among the Norwegian population was created.

At the same time the biggest Norwegian milk brand, Tine-milk wanted to create a campaign with more substance. Regardless of their marketing initiatives or product innovations they didn´t manage to effect sales or brand preference.

We challenged Tine-milk and their longtime collaborator The Red Cross to change the Norwegians perception, and build bridges between Norwegians and refugees.

Which lead to our concept: The Friendship breakfast

All of Norway was invited to a Friendship breakfast in refugee centers up and down the country on October 22nd. Attendance at the breakfast-event was voluntary, both for the refugee centers, refugees and Norwegians.

The invitations were sent out with 26 million milk cartons, a geo-segmented social media plan with a Facebook film including adjusted message with local relevance, and a local PR press kit sent out from The Red Cross.

And as hoped, we engaged far beyond those who participated. The media had suddenly another story to tell about the many refugees. The PR strategy worked and we engaged the Prime Minister, the Local Government Minister, Mayors and got press coverage in 82% of Norway´s local newspapers.

In addition we manage to get massive national PR-coverage with editorial presence in the biggest radio show in Norway "Norgesglasset at NRK P1, several national newspapers, in the news of the biggest commercial radio station Radio Norway, live coverage on the TV2 news channel and featured in Norway's largest TV-show; the NRK Saturday evening news.

But most importantly, we ended up serving 7000 people breakfast at 94 of 110 refugee centers, on the same date and time all over Norway,October 22nd at 10 AM. And hopefully, we created meaningful meetings in a not so meaningful situation.

- 82 Friendship Breakfasts with 94 participating refugee centers (Target: 30) We ended up giving 10% more than forecasted to the Red Cross through sales (Target: Stable sales)

- A rare development of penetration and preference measurement with increase of + 3.5% and + 6.5% compared with the preceding period. (Goal: Stable)

- No negative publicity (Same as targets)

- Everyone from the CEO to TINE salespeople participated before, during and after the Friendship breakfast. Feedback is that the initiative contributed to increased internal pride. (Measurement coming in September 2017)

- The political Norway engaged through Mayors, the Local Government Minister and the Prime Minister

Video for The Friendship breakfast 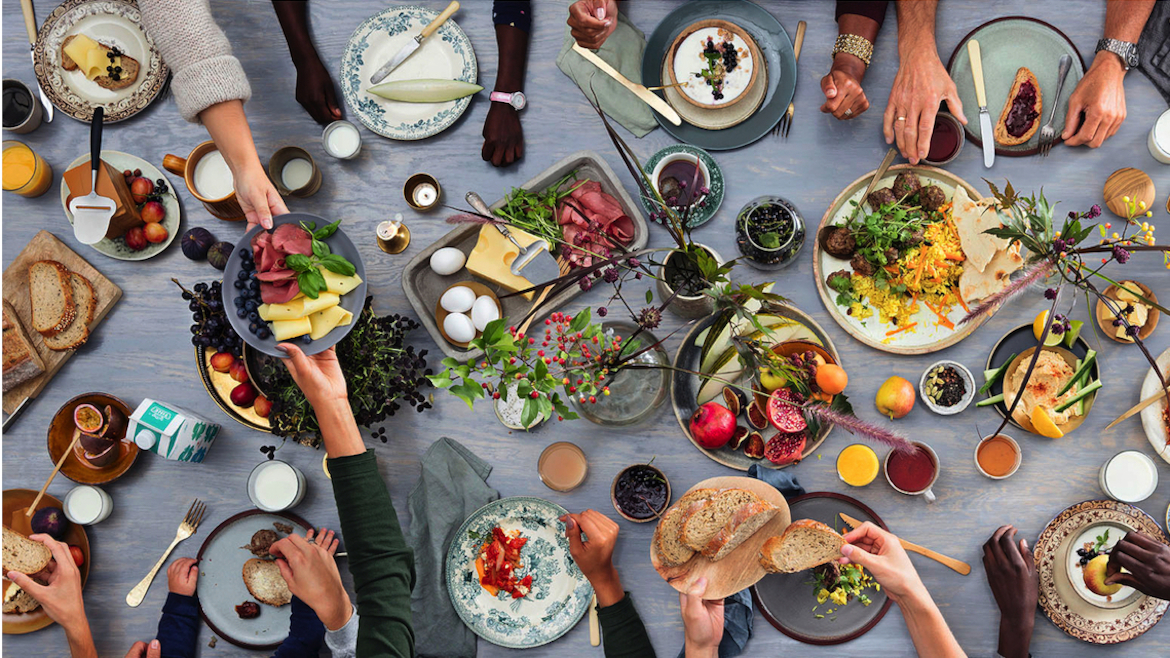