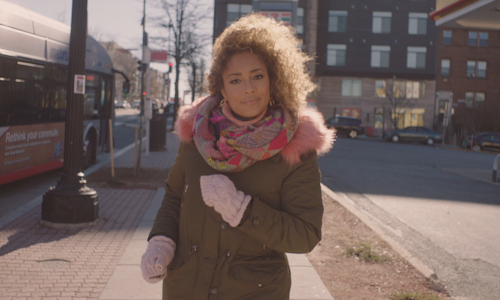 Tobacco as a Social Injustice: How truth Empowered Teens to Speak Out Against Industry Profiling

Engaging teens in a conversation about tobacco isn't easy. Somewhere between scare tactics and public health PSAs, their ears have learned to tune out the subject. truth® strives to make the issue relevant to this critical audience by connecting smoking to the things teens care about most – like their friends, pets, the environment, and even social justice.

Smoking is a public health epidemic. But what many teens don't realize is it's also a social justice issue. Today, in cities like Washington D.C., there are up to 10x more tobacco ads in black neighborhoods than in other neighborhoods. Low-income neighborhoods also have more ads than others, and they're more likely to have tobacco retailers near schools. These disparities aren't coincidental; they highlight the profiling of these groups that Big Tobacco has been up to for years.

Gen Z wants to make a difference and have an impact on the world, and when people are being exploited, Gen Z takes notice. We needed to highlight this public health disparity and social injustice to activate our audience. Based on prior campaign performance and the heightened urgency of our social justice message, we aimed for 2 million total engagements. We were betting on a vocal social audience to ultimately empower the incoming generation to be the one that ends smoking for good. In addition our goal was to also increase negative attitudes towards Big Tobacco because we know that this helps reduce smoking intent in the future.

Our strategy was straightforward, transparent, and relied on the audience's ability to recognize tobacco industry profiling for just that. We enlisted influencer Amanda Seales – of HBO's Insecure and Get Your Life – to be our on-the-ground correspondent, visiting black and poor neighborhoods to highlight the increased presence of tobacco advertising to these communities. What resulted was two 30-second spots that presented the facts: Low-income neighborhoods are more likely to have tobacco ads near schools (and Big Tobacco fought in the Supreme Court to keep it that way), and – in cities like DC – there are up to 10 times more tobacco ads in black neighborhoods than in other neighborhoods. We let Gen Z know: these disparities are not a coincidence. They're residual of and part of Big Tobacco's decades-long targeted, predatory marketing of some of the most historically underserved communities.

It's not a coincidence. It's profiling. And we charged viewers to take notice, and call Big Tobacco out on their bullshit. We launched the ad during the Grammys – the #1 show on television (outside of sports) for our 12 to 24 demo – and supported the effort online with a YouTube Masthead and Vevo's Grammy Winners Takeover. We also utilized our key media partners – Spotify, Soundcloud, IGN, Snapchat, Facebook, Twitter, and Instagram – to help promote the message as we rolled it out throughout the night and in the weeks that followed.

As our broadcast and digital ads, and supporting media, began to circulate, our message to Big Tobacco to stop its profiling of underserved communities was drumming up a raucous following. We needed to give supporters a way to spread our message and to show their commitment to holding Big Tobacco accountable. With the political climate changing, we saw just how committed this generation was to protesting injustices, and standing for what they believed in. So we enlisted artist Ernesto Yerena – who designed some of the most notable posters from January's global Women's March – to design a custom poster displaying our "Stop Profiling" message. Followers could download the poster on our site or enter to win a printed, signed copy. Ultimately, the poster allowed us to give a face to our revolution and the movement to not back down against Big Tobacco's predatory tactics.

Since launching our #StopProfiling effort, we've seen 207,372,348 video views on our digital ads, 3,436,572 social engagements-- surpassing our goal -- and 32,155 total website conversions. We reached record engagements on Twitter and record website visits compared against all prior campaigns. An increase in ad awareness inched us closer to our ultimate goal of eradicating teen smoking, since we know that exposure to our ads leads to long-term changes in teens' knowledge, attitudes, and beliefs about teen smoking. After exposure to our ad, up to 72% of responders agreed they'd like to see Big Tobacco go out of business. Up to 83% of responders agreed that tobacco companies target some of the most vulnerable groups in our society.

Video for Tobacco as a Social Injustice: How truth Empowered Teens to Speak Out Against Industry Profiling 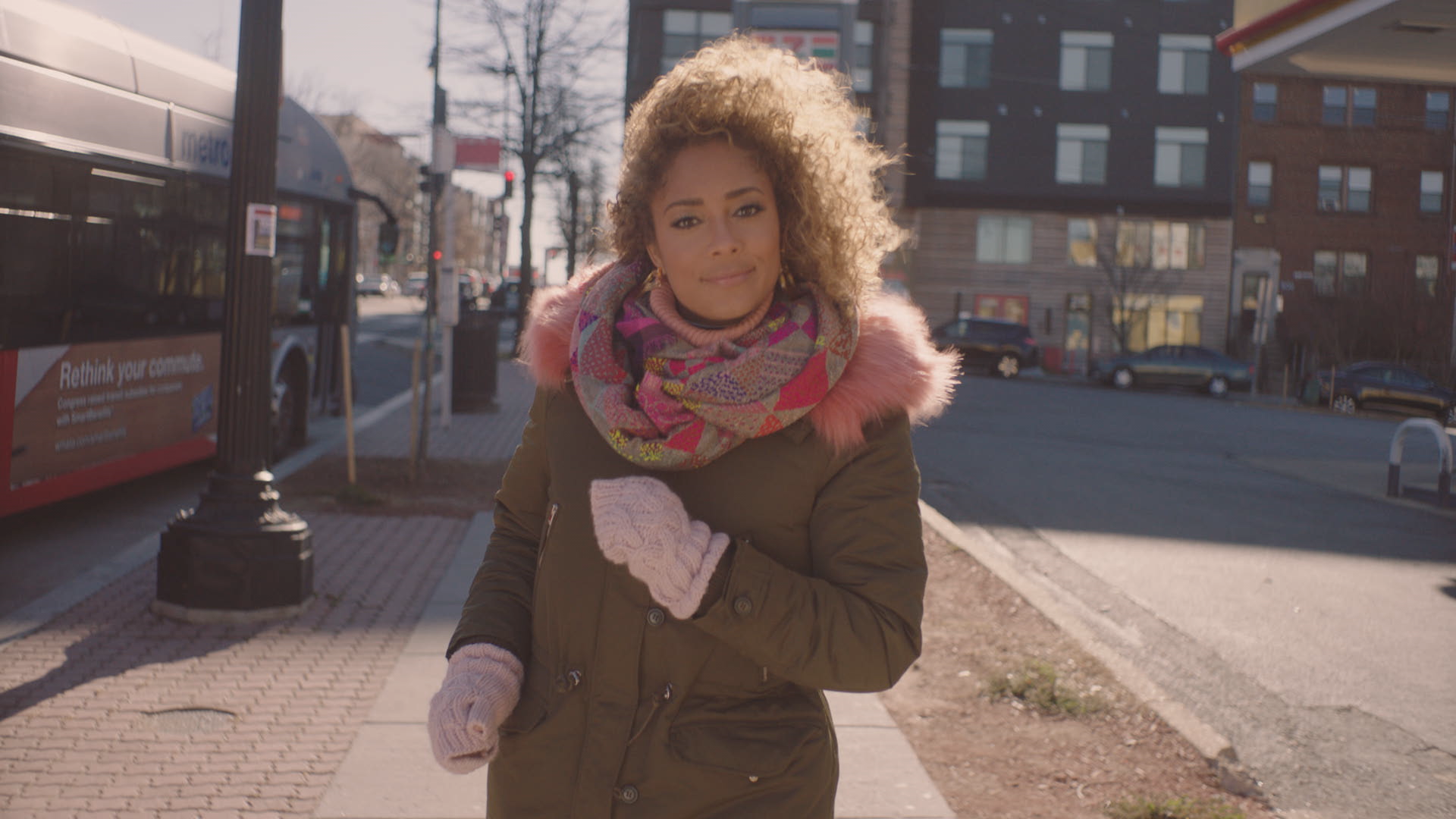