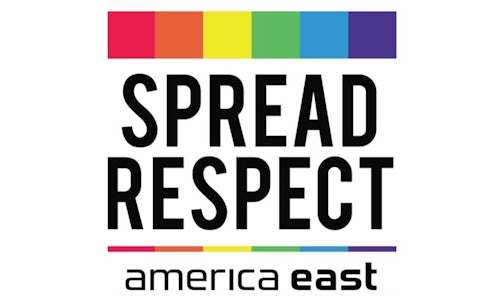 The overall objective of the America East Conferences' #SpreadRespect campaign is to create an inclusive, respectful arena for all student-athletes, coaches, and fans, regardless of sexual orientation or gender identity, while also creating an awareness of America East's partners, the You Can Play Project and LGBT SportsSafe.

Their goal is to use social media and traditional media outlets to facilitate conversations focused on inclusion and diversity for all individuals on college campuses. They hope their groundbreaking partnership with the You Can Play Project and LGBT SportsSafe will bring LGBT athletes, coaches and straight allies at all of the America East universities together to end discrimination and bias. They want to be a model for other National Collegiate Athletic Association (NCAA) conferences and challenge athletic programs across the globe to emulate their efforts to ensure that ALL athletes are given a fair opportunity to compete and contribute to their team's success.

The America East Conference partnered with the You Can Play Project and LGBT SportSafe to educate student-athletes, coaches, and administrators on the importance of equality, respect, and safety for all athletes without regard to sexual orientation or gender identity. Through the partnership with America East Conference, these organizations are able to share their message with nine different universities.

The America East Conference kicked off their campaign by hosting "You Can Play" games during the 2016-2017 men's and women's basketball seasons. Event attendees were encouraged to use the hashtag #SpreadRespect to share information about the You Can Play Project and LGBT SportSafe message.

In addition to the #SpreadRespect campaign taking place in basketball stadiums, America East Conference schools also hosted locker room campaigns to educate players on the importance of respect and safety for all athletes. They were encouraged to embrace the meaning of #SpreadRespect and work together as teams to create accepting and respectful team environments for student athletes from the LGBT community.

The #SpreadRespect campaign is promoted on social media using videos, photos, and other materials discussing the You Can Play and LGBT SafeSport initiatives.

Key features of the campaign include:

The hashtag #SpreadRespect is being used to promote this initiative on social media throughout the different platforms.

All nine member schools are working together to share the message throughout their campuses using both traditional and social media outlets.

There were 17 basketball games during the 2016-17 season with an overall attendance of 27,707. The athletes themselves have been the reason the campaign is so successful. They live the #SpreadRespect message at their game promotion tables, on their t-shirts, in their locker rooms, and across their campuses.

While the campaign is ongoing, they have met their goals of creating awareness and fostering inclusion. The campaign received over 300,000 unique views on ESPN's online streaming service, ESPN3, in 2016-17. The most recent video, posted on August 17, 2017, received 13,000 impressions on Twitter, 4,000 on Instagram and a reach of 2,800 on Facebook. During the 2016-17 academic year, there were a total of 405 posts by 164 unique users on Twitter and Instagram. Together those had a reach of over 208,100 and a total of 2.6 million impressions, exceeding their goal by 1.6 million.

America East was the first NCAA Division I conference to collaborate with the You Can Play Project, which helped the initiative to grow exponentially. The initiative now includes several NCAA schools and conferences, as well as many professional sports partners including the National Hockey League and Major League Soccer. They were also the first Division I conference to collaborate with LGBT SportSafe, and are now recognized as members of their Founder's Club along with Nebraska, UCLA, Northwestern University, UNC, Temple, and Oregon.

Video for #SpreadRespect: Inclusion of LGBT Student-Athletes in College Sports 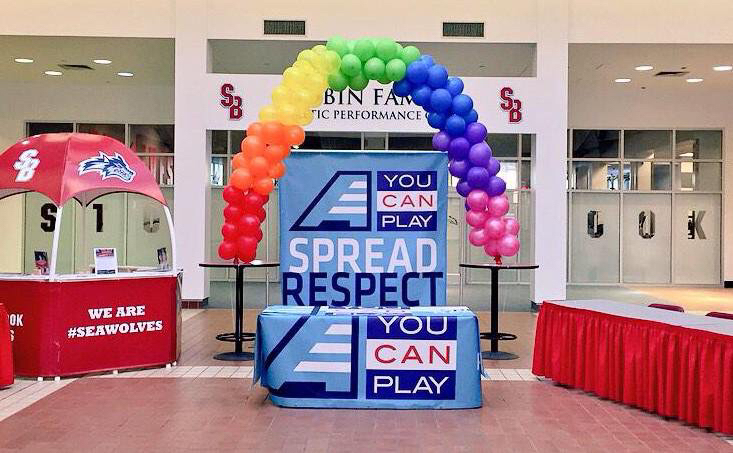 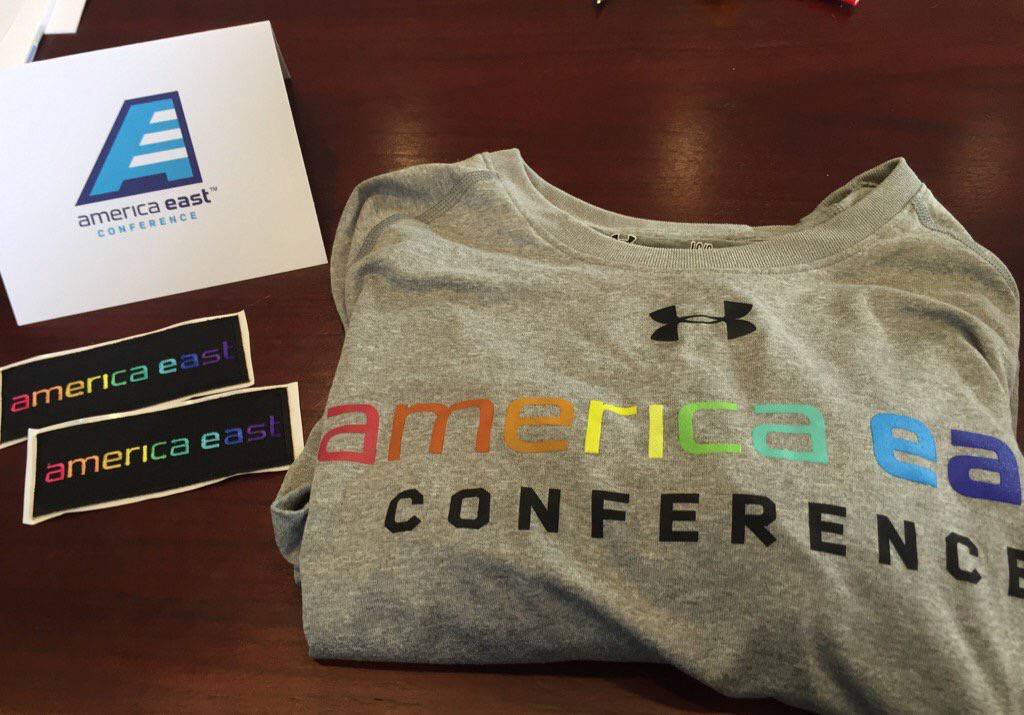 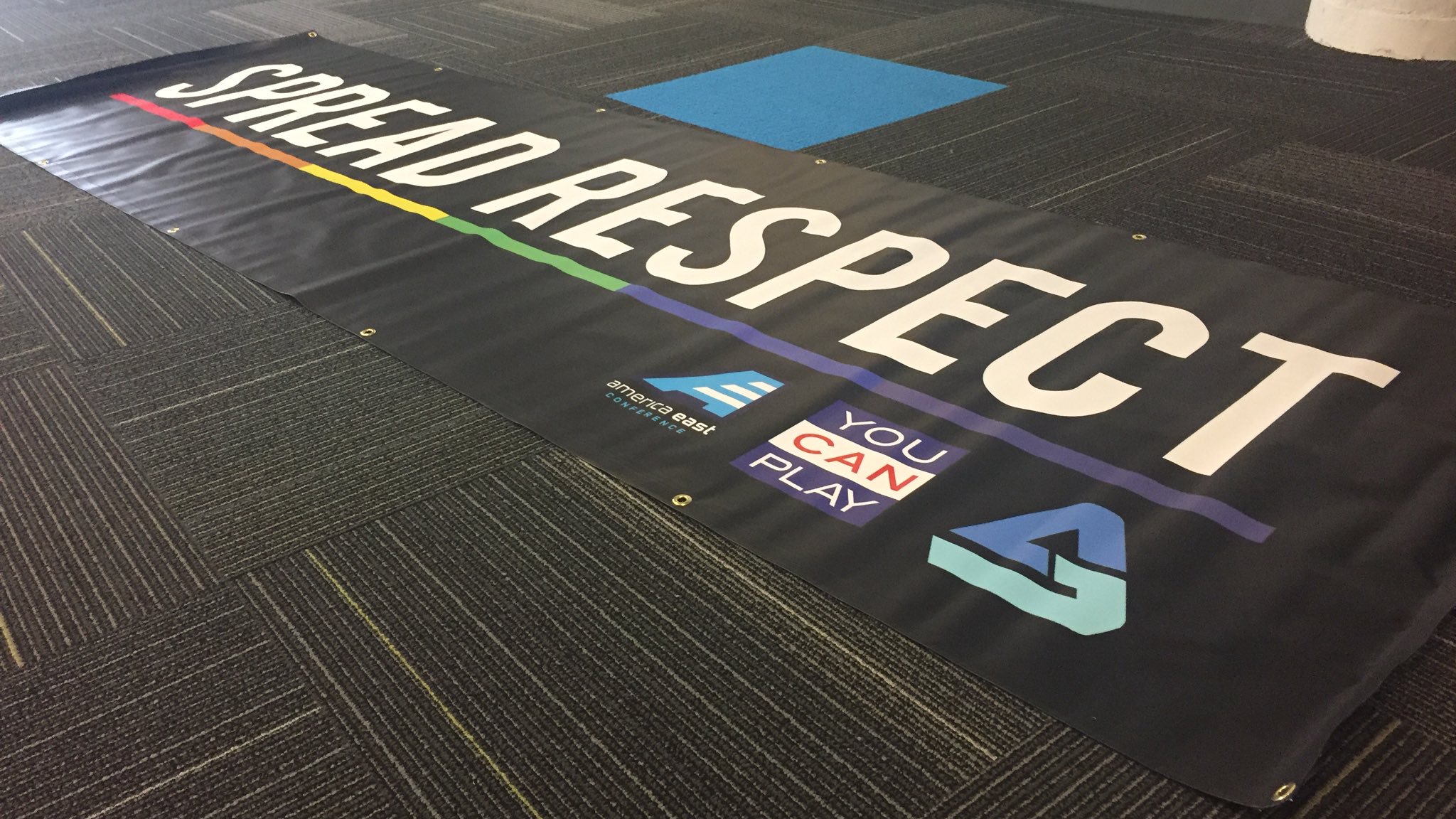 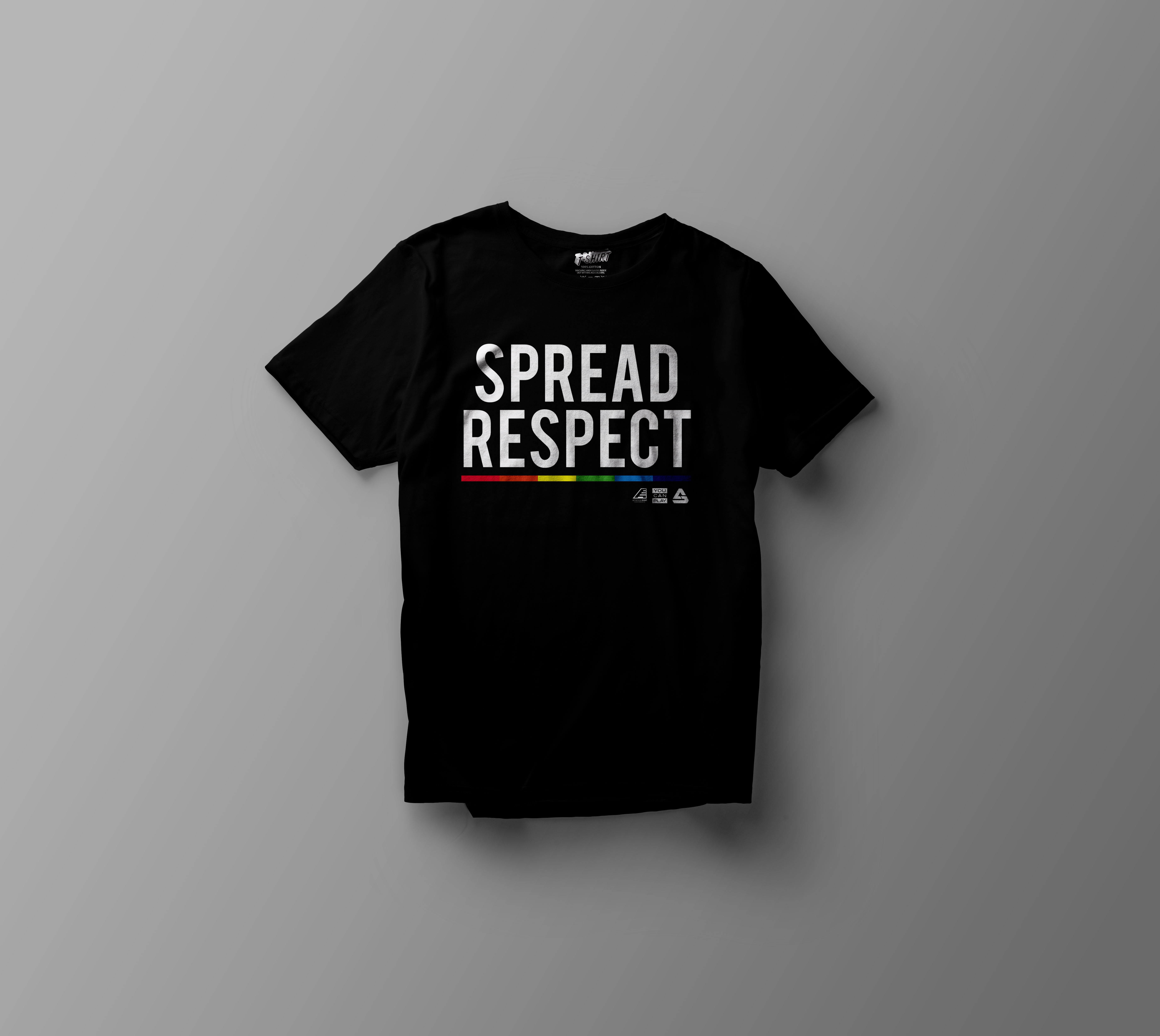