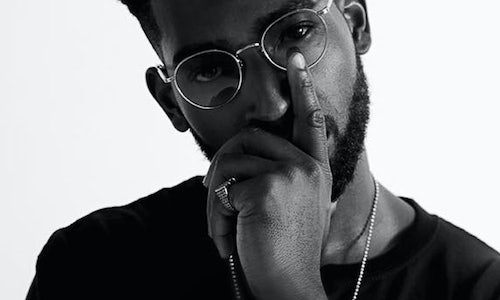 Many commentators continuously express concerns that young voters might not use their voice to make a change to the political landscape because of their political disengagement – so why has it changed now?

One of them is that, both parties and campaigns like Rize Up targeting the youth on social media. Why social media? Because that's where 28% of 18-24year old get their main news from and 44% use it for discussing them according to YouGov.

Rize Up partnered with Outpost Media and Be-Hookd Digital to roll out a campaign encouraging people to vote and make use of their democratic right.

Our plan was to create a synergy of both, the right influencers as well as an easy user journey for people to register to vote. From previous experience with the utilization of the Instagram Story Swipe Up function, we learnt that on average we are reaching a click-through rate of approximately 30%.

Looking at the fanbases of our clients taking part, such Big Narstie, Tinie Tempah, JP Cooper, and Rick Astley. This would not only have a massive reach but also a great click-through and conversion rate in terms of voter registrations.

Alongside with Studio Output's design of a bold visual identity that speaks from the language of resistance using a black and orange colour scheme, a logo depicting "the raised fist of defiance (updated for the emoji generation)" and bold, oversized font, the branding and overall message was strong, powerful and eye catching.

With no social media budget allocated, we were able to reach the fans where and when they were most likely to be influenced, and by utilizing the swipe up functionality we made registering to vote the most simplistic one step process for a generation who have a notorious lack of patience and expectation for instant gratification.

The Instagram Swipe Up was designed to give the audience easy instructions saying "Swipe Up To Register To Vote", and with one swipe from our influencers Instagram Stories the user was directed to the registration page on gov.uk.

To raise further awareness we also initiated our influencers to encourage people to vote across their various other socials in order to align with their message on Instagram Stories.

For one big final push and with no money exchanged, Be-Hookd Digital connected Big Narstie with Rudimental to collaborate on "We Need A Change" a protest anthem to inspire the younger generation to go out and vote. Within 24 hours of discovering the opportunity, Big Narstie was in the studio recording his verse and shooting the music video. On the day of the General Election the music video and anthem were released independently to garner a final push to remind people to go out and make their vote count. With an estimated audience reach of 1M+ between them, this final reminder for young people to vote would not have been possible without Be-Hookd Digital.


Combined the potential audience of the artists sharing the Swipe Up (Big Narstie, Tinie Tempah, JP Cooper, Rick Astley) was at 1.1 Million.

More than 568.5k impressions (some of the content was posted twice) 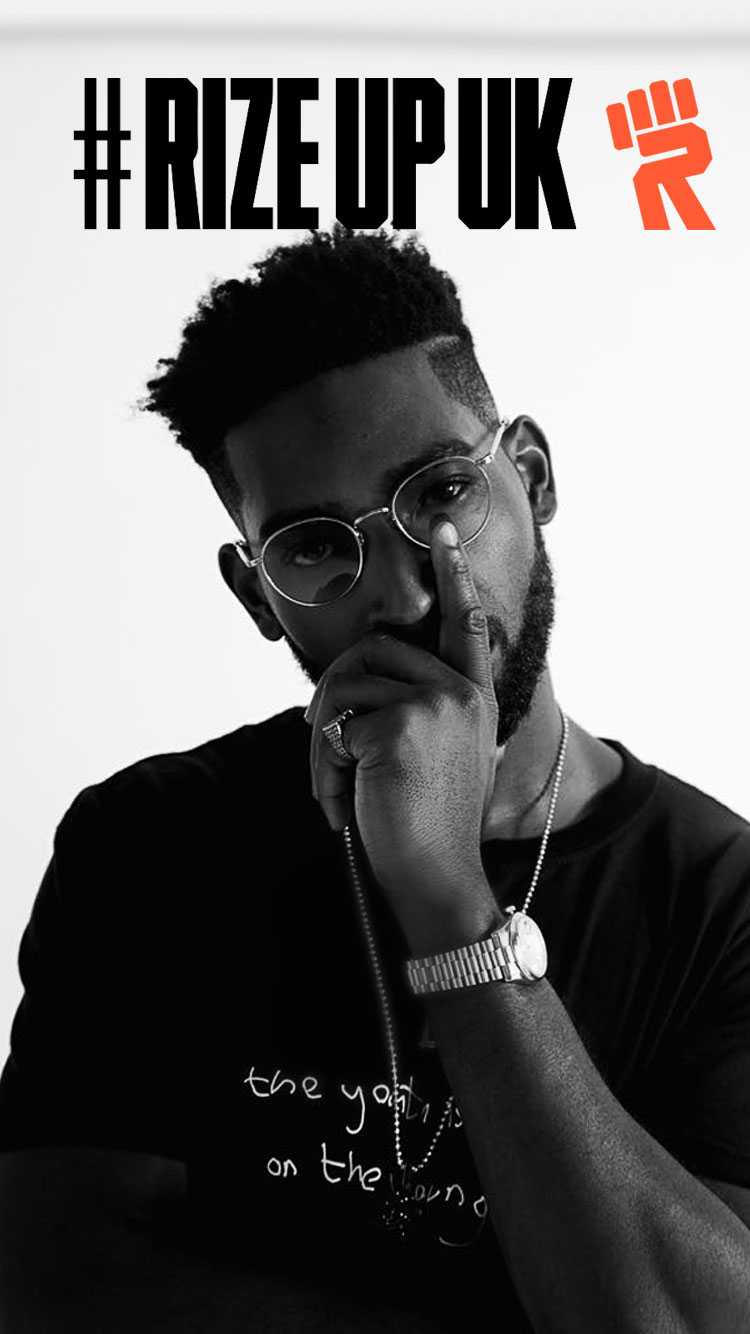