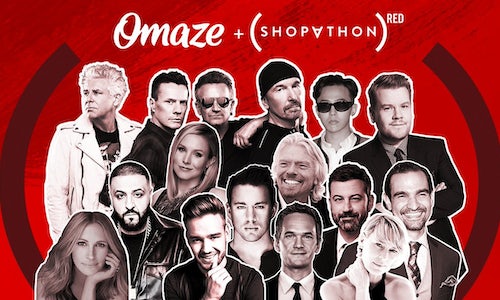 In honor of World AIDS Day, December 1, 2016 – the year of (RED)'s 10th anniversary – (RED) held the second annual (SHOPATHON)RED -- a holiday shopping extravaganza, jam-packed with winnable celebrity experiences and hundreds of products that fight AIDS with (RED). It all kicked off on a special ABC's Jimmy Kimmel Live! )RED) Show, with surprise celebrity guests and special musical performances.

Throughout the holiday shopping season, (SHOPATHON)RED was the only place where fans could enter to win – or gift chances to win – a number of dream experiences with big stars for as little as a $10 donation to fight AIDS... and cross everyone off their holiday shopping list with hundreds of products that all fight AIDS.

After the special, (RED) and Jimmy Kimmel Live! leveraged their social media channels to distribute clips from the show, continuing to drive buzz, raise awareness of the campaign and increase donations through Omaze.

(RED) and Omaze collaborated to target celebrities with massive, highly engaged audience and then develop once-in-a-lifetime experiences that would entice fans to donate for a chance to win. Experiences included:

Multiple pieces of video and photo content that were specifically created to drive donations and appeal to each celebrity's social media audience and fan base.

For video content, (RED) and Omaze identified the top performing videos from (SHOPATHON)RED 2015, using data-driven insights to inform our video strategy in order to optimize donations and awareness.

To ease the strain of holiday shopping, Hollywood actress Robin Wright appeared in a special (SHOPATHON)RED infomercial, sharing tips on how to fight AIDS, while lying down. Whether sipping a refreshing (BELVEDERE)RED cocktail on a fake bearskin rug, listening to music on (BEATS)RED headphones, or simply luxuriating in a Pour les Femmes nightgown, Robin brought her unique take on how to shop, recline and fight AIDS all at the same time! The infomercial was produced by Vice and directed by Martin Granger and Moxie Pictures. 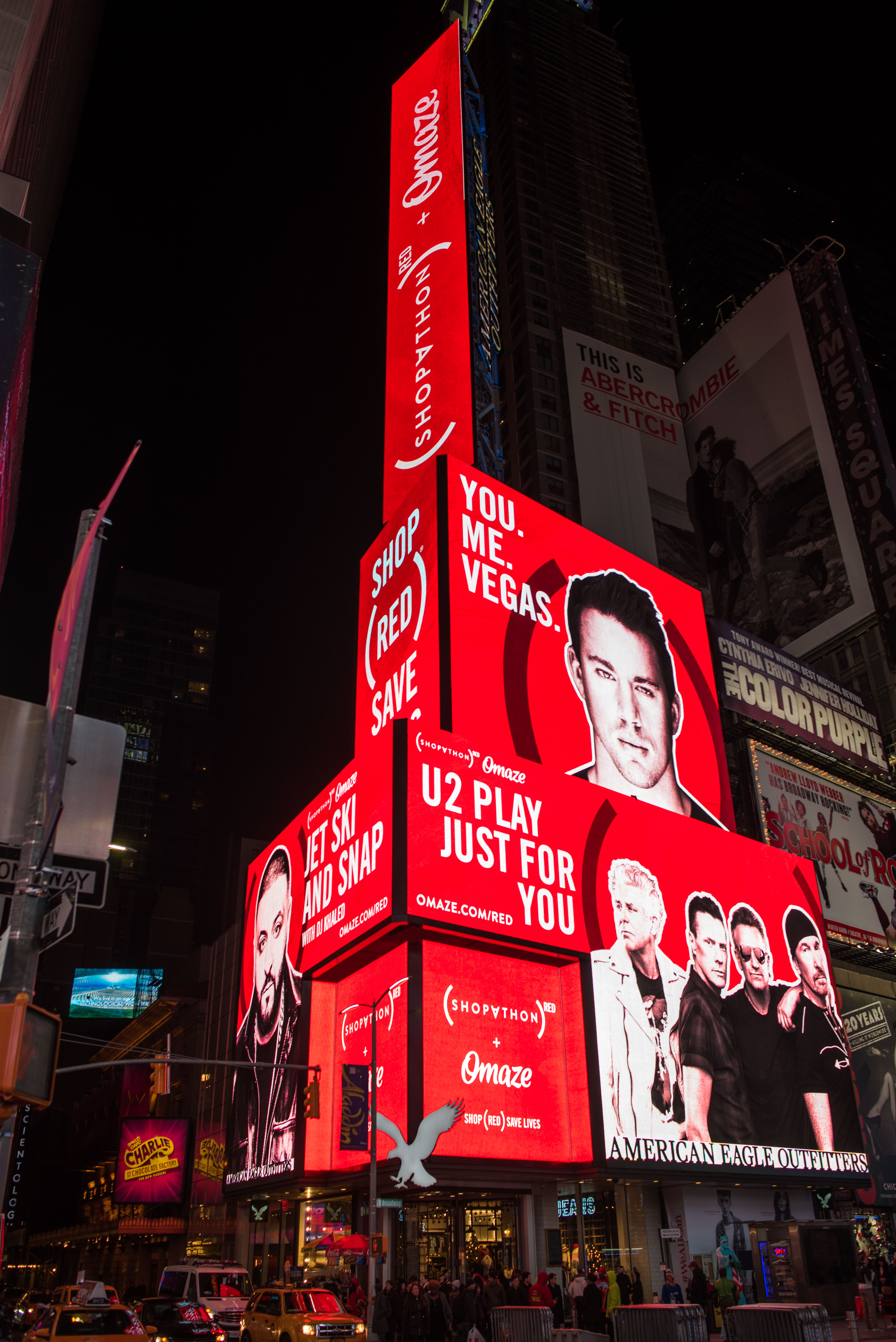 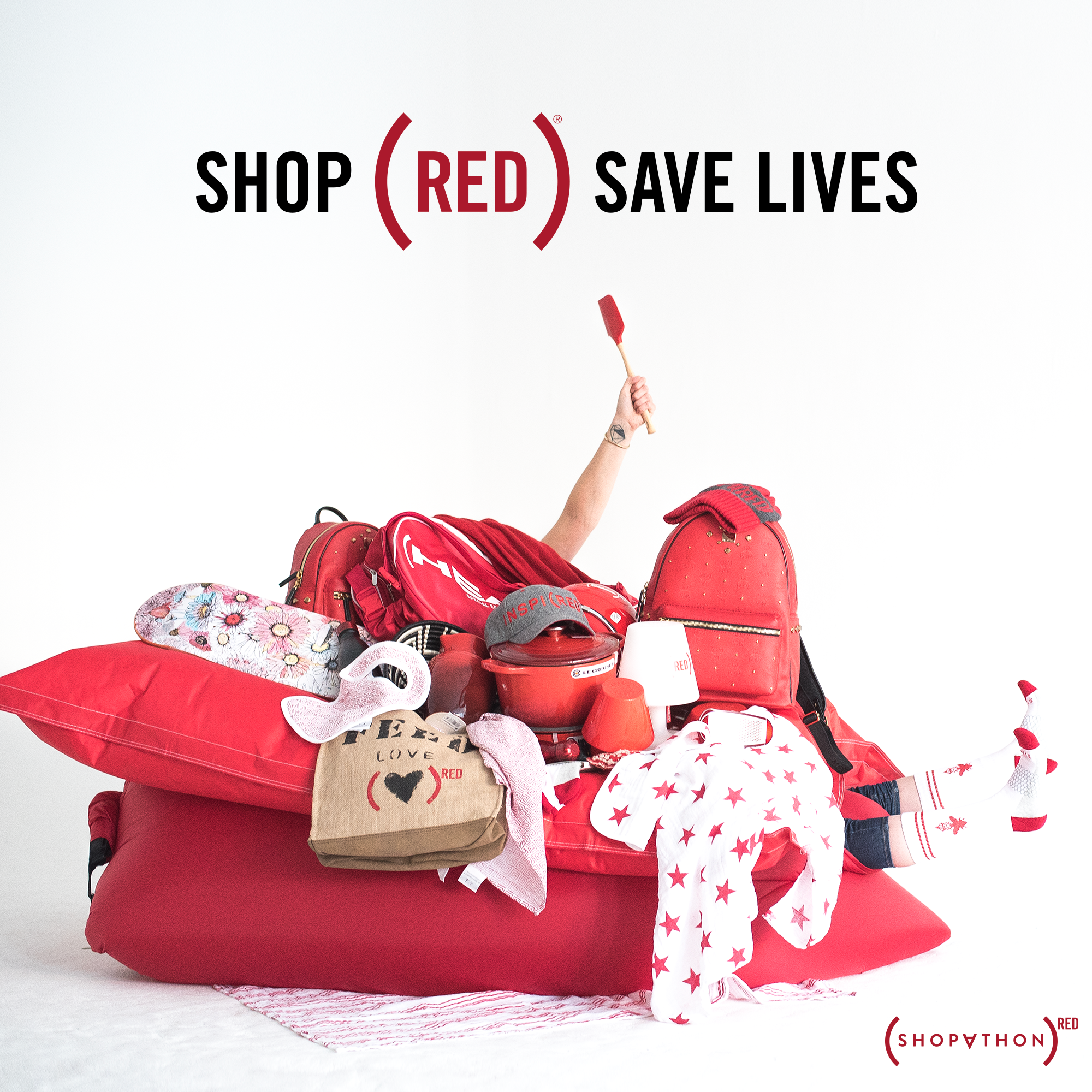 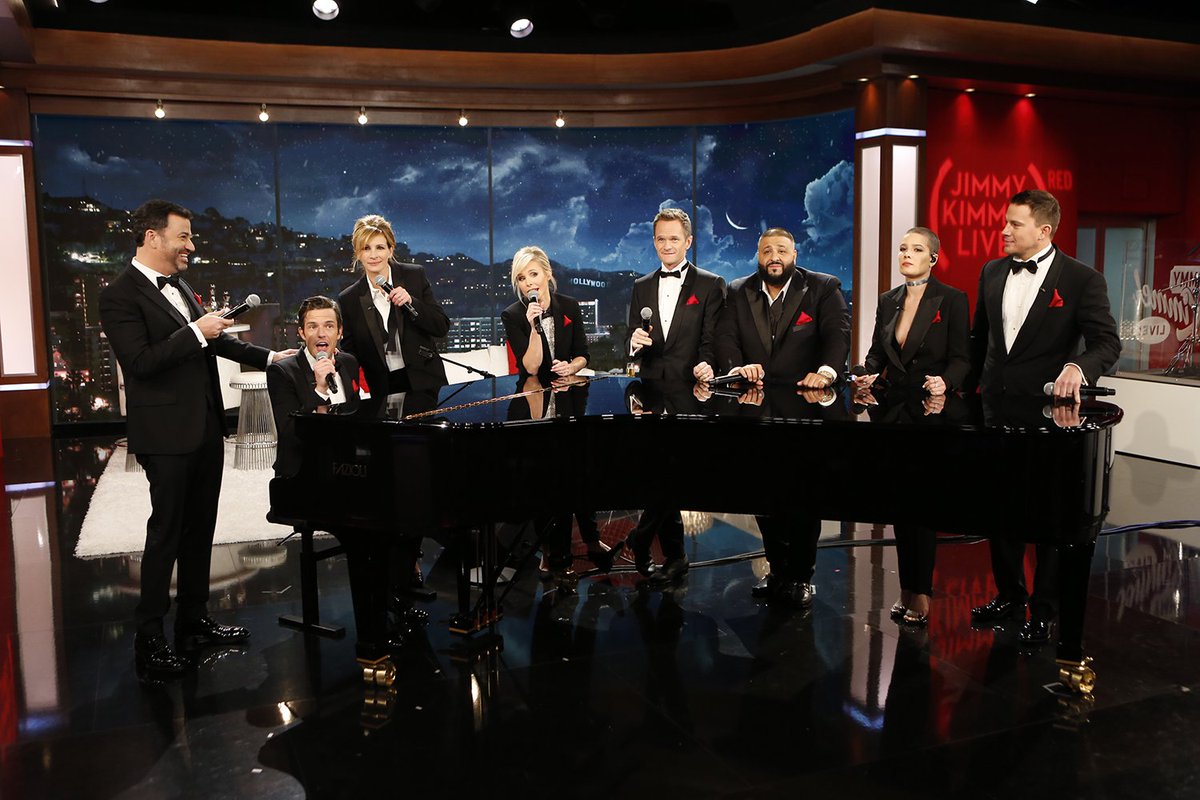 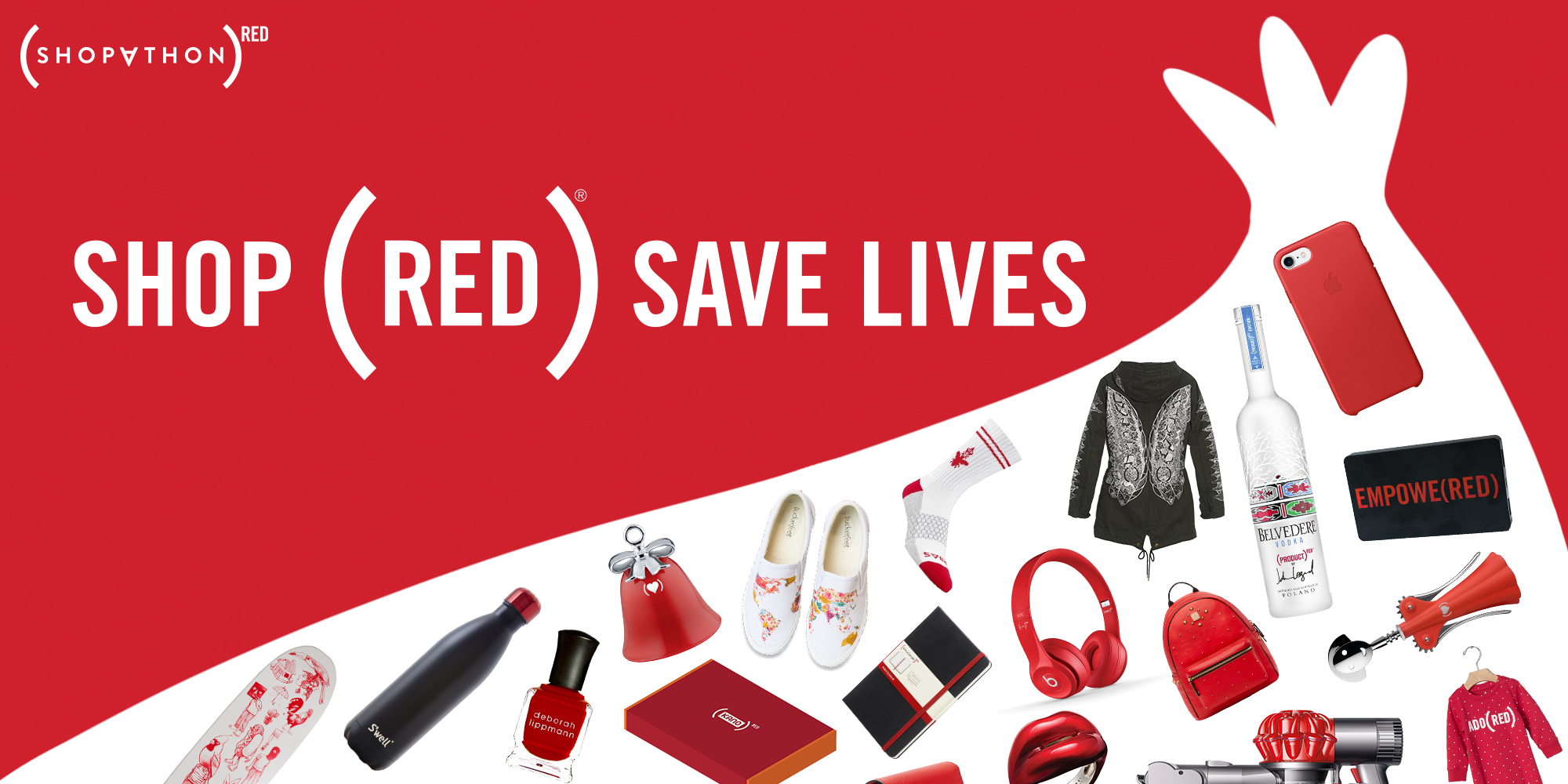 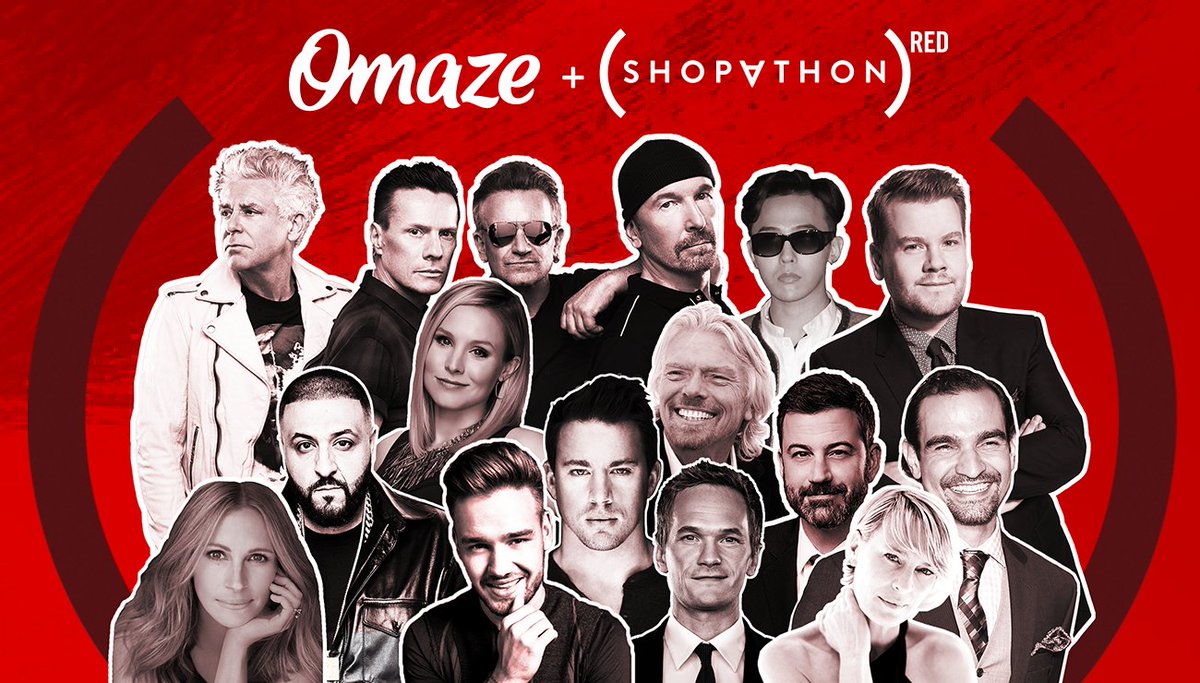 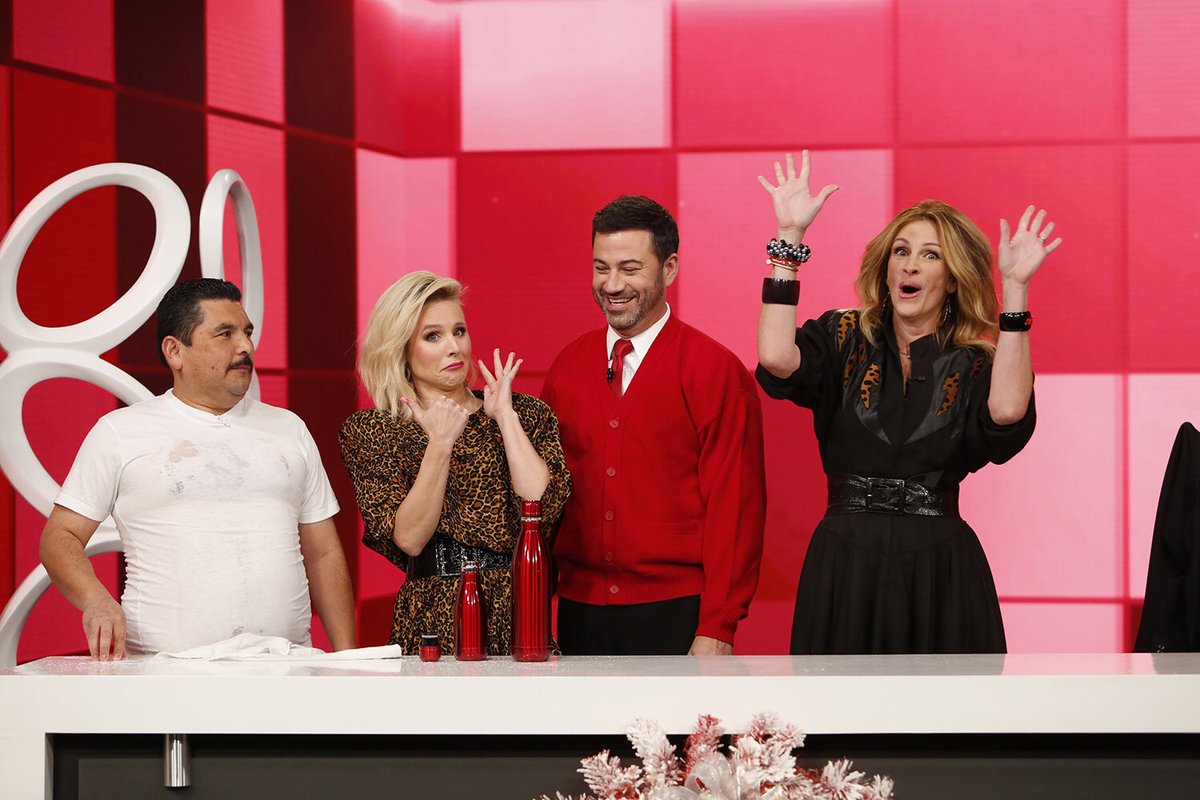 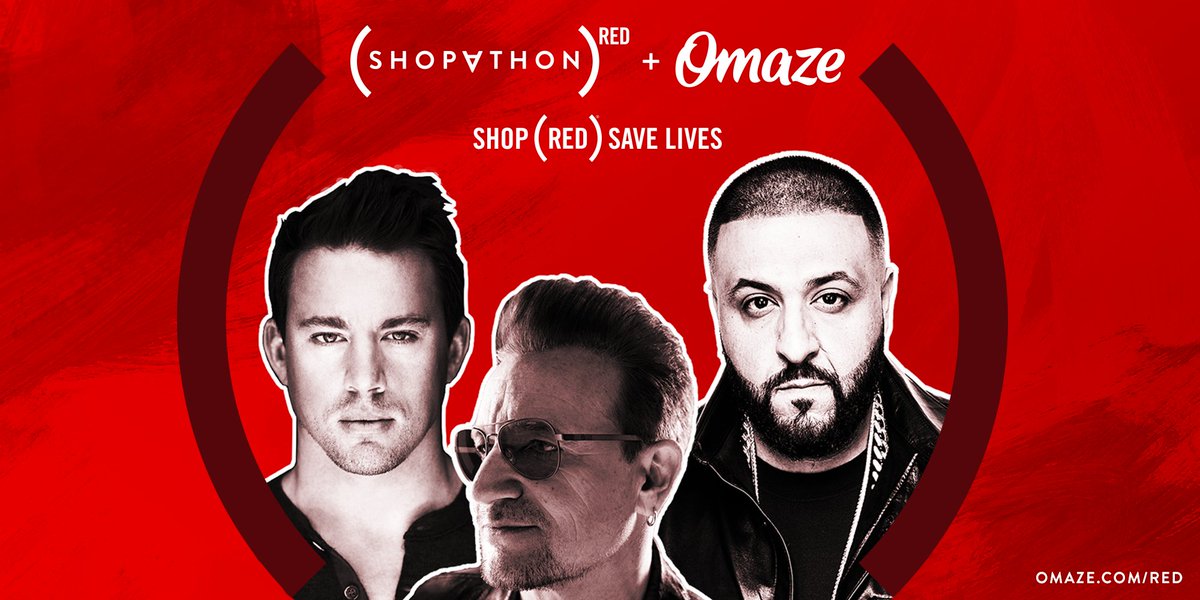 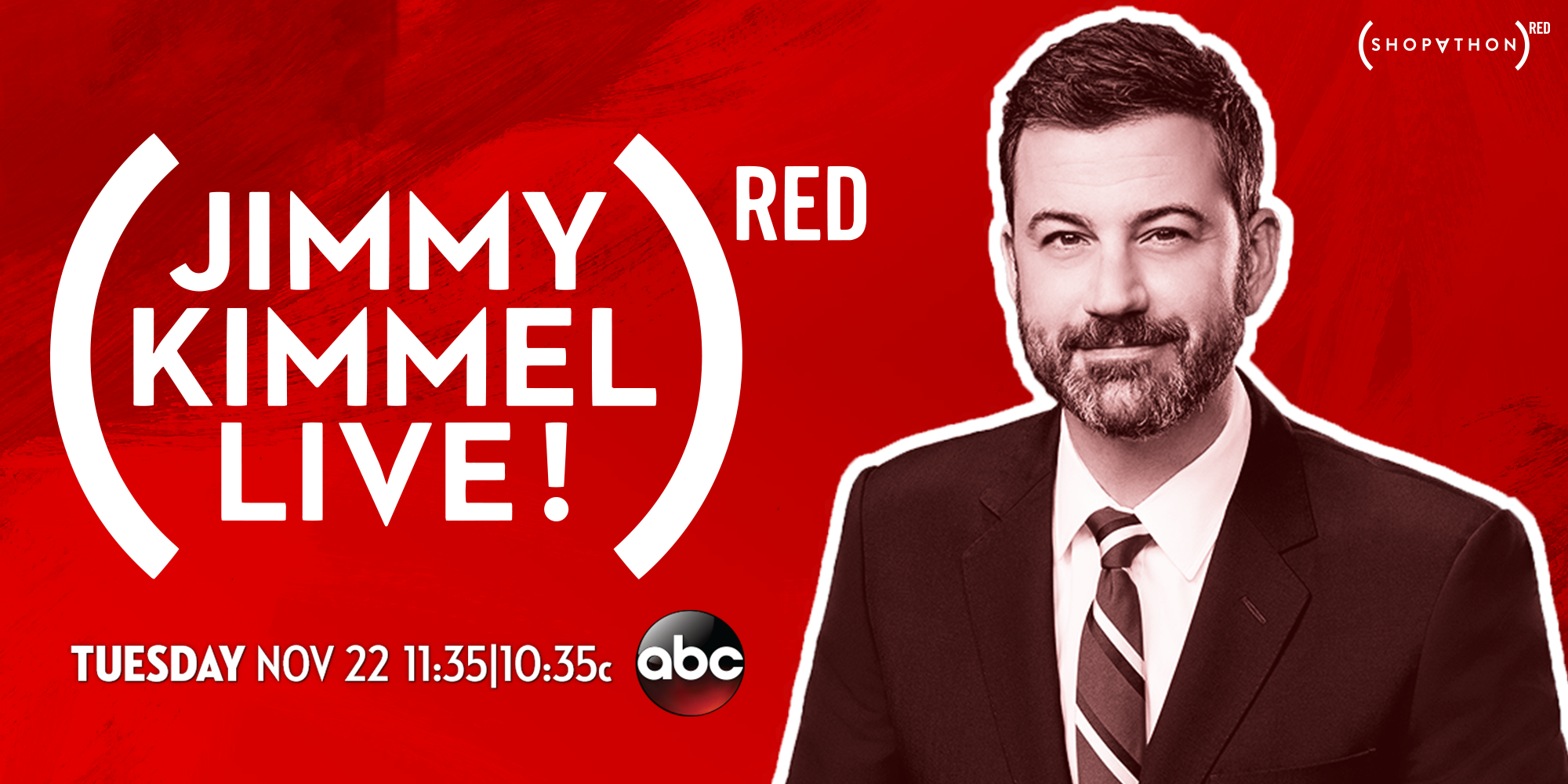 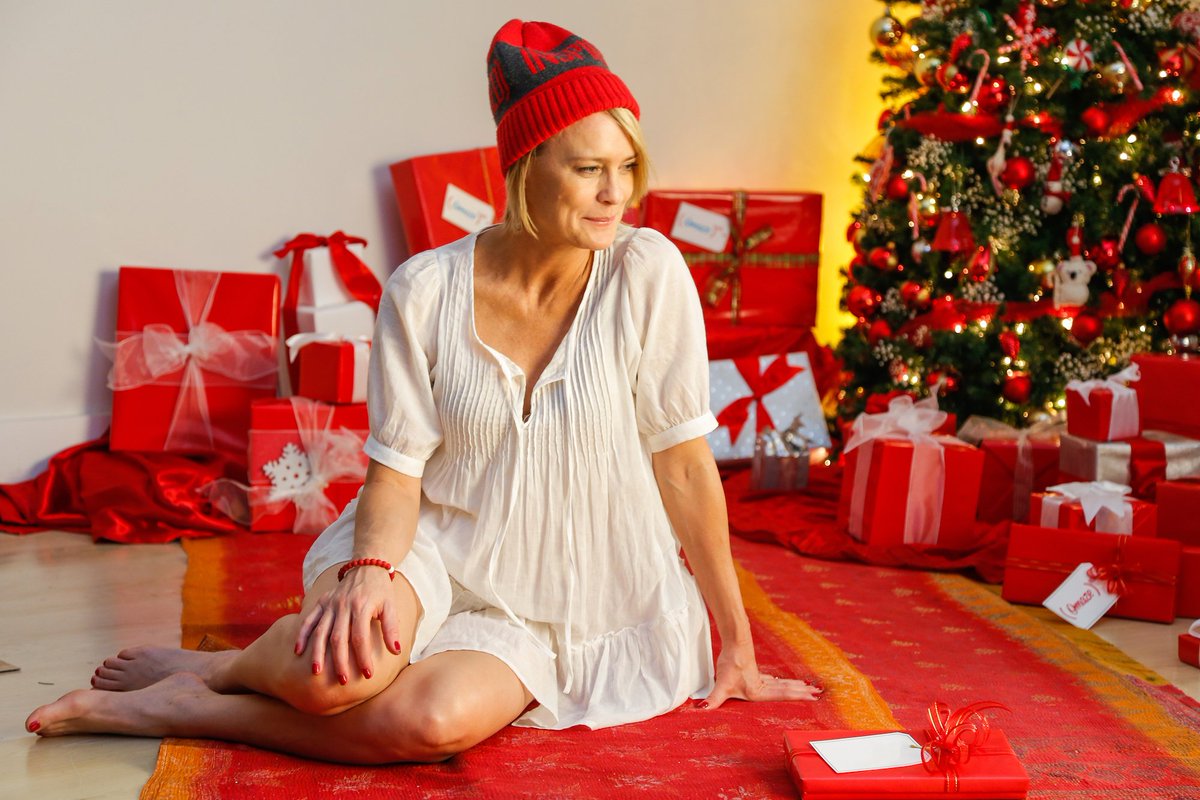 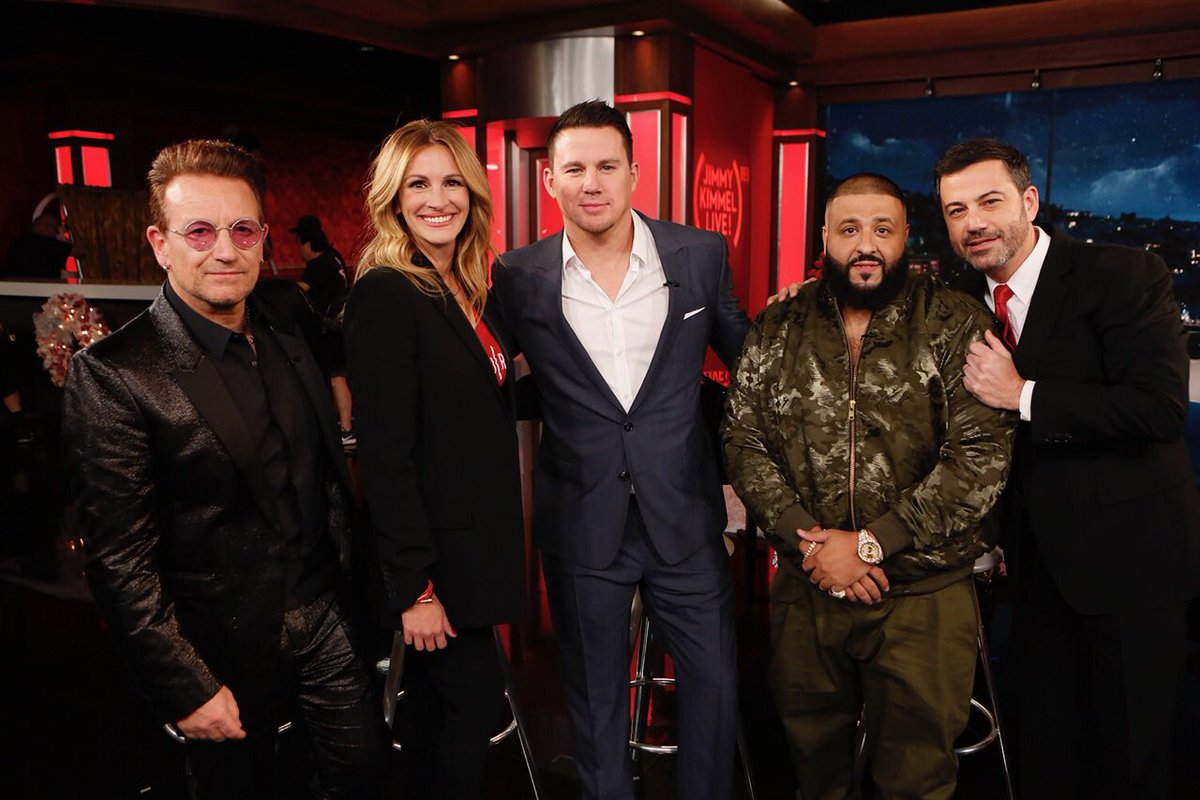 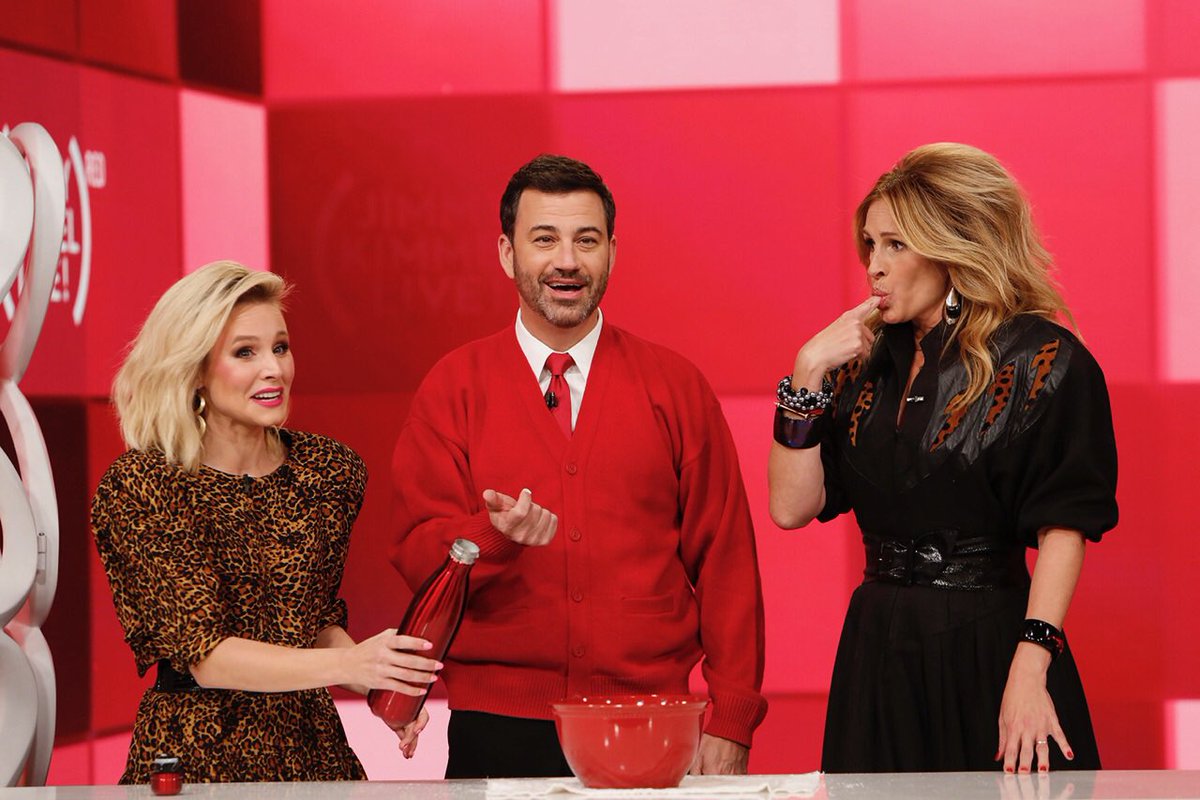