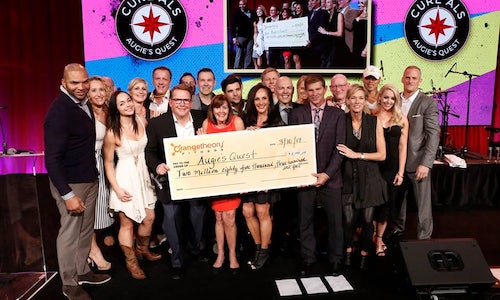 The goal of the #IBurnForALS campaign, Orangetheory's first brand-wide fundraising campaign, was to leverage the power of our network and systemwide commitment to social responsibility to raise $1 million in two-weeks for Augie's Quest, a foundation dedicated to finding a cure for amyotrophic lateral sclerosis (ALS). In addition to raising critical research dollars, we wanted to raise awareness of this underfunded – though not incurable – disease. Augie's Quest was co-founded by Augie Nieto and his wife, Lynne. Augie, co-founder and CEO of Life Fitness, Lifecycle and Octane Fitness, is a champion of the fitness industry. He was diagnosed with ALS in 2005, and has since been dedicated to finding treatments and cures for this devastating, muscle- and nerve-wasting disease.

The #IBurnForALS campaign was an opportunity to tap into the passion and generosity of our network – owners, members, coaches, studio staff and our Corporate Support Center, including Orangetheory's founders and executive leadership team – to burn for something bigger.

Orangetheory's #IBurnForALS campaign was a two-week campaign with a $1 million fundraising goal. Our network of 620+ studios nationwide encouraged members to donate money to support the effort. Between February 20 and March 5, 2017, coaches challenged class participants to donate $1 for every splat point achieved (a splat point is attained for every minute a participant spends in the 'orange zone,' their target training zone of 84 to 91 percent of their heart rate). At the end of every workout, coaches led a cool-down stretch during which members watched a short, emotional video about Augie's Quest and the organization's mission. In addition, on February 25, 2017, Orangetheory hosted Augiethon – a specialty donation session at every studio. For a donation of $20, members and non-members were invited to attend a 90-minute Orangetheory class.

The Orangetheory #IBurnforALS campaign raised a goal-crushing $2.085 million for Augie's Quest – more than double our goal! We were blown away by the generosity of our members and non-members, owners and studio teams.

Raising funds wasn't the only goal we conquered. The #IBurnForALS campaign got people talking about this insidious disease. Studio teams learned that many of their members had been touched by ALS. At Augie's Quest headquarters, the team reached out to donors who gave $250 or more to the cause. In the course of their phone calls, they found about 70 percent of donors they spoke with had a personal connection with the disease. 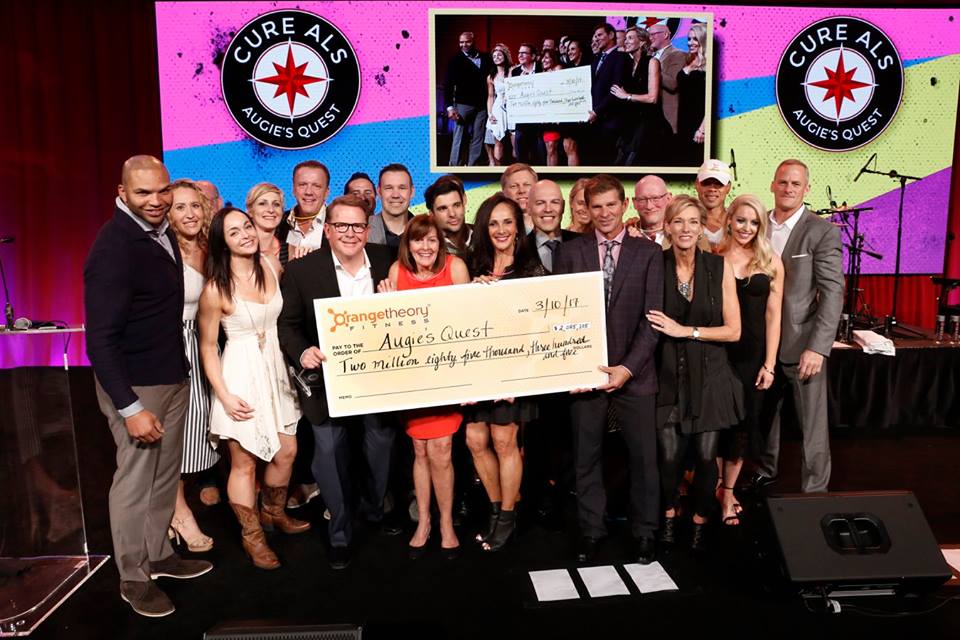 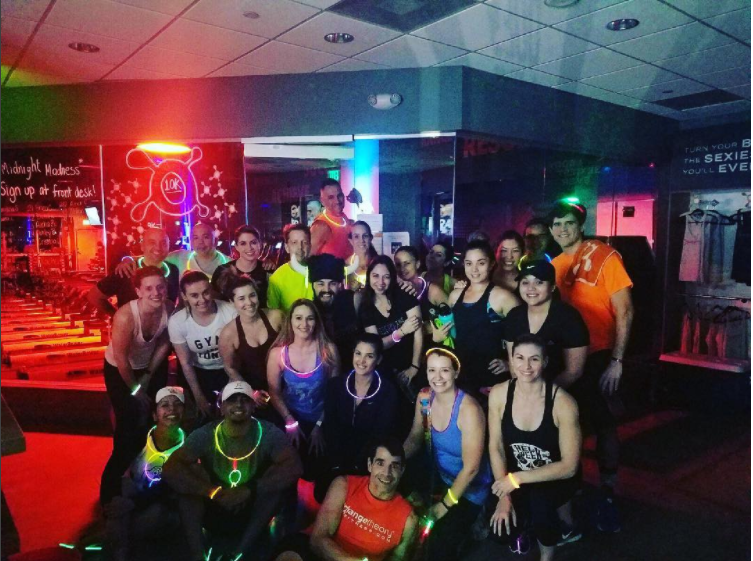 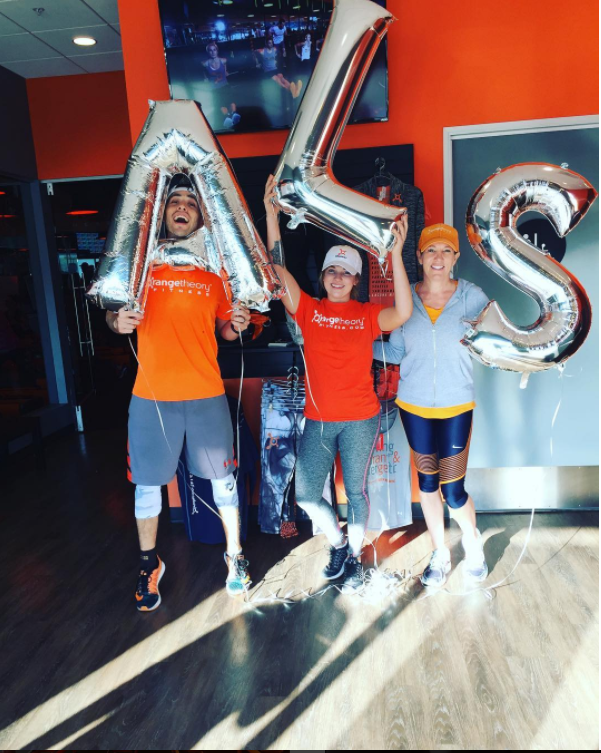 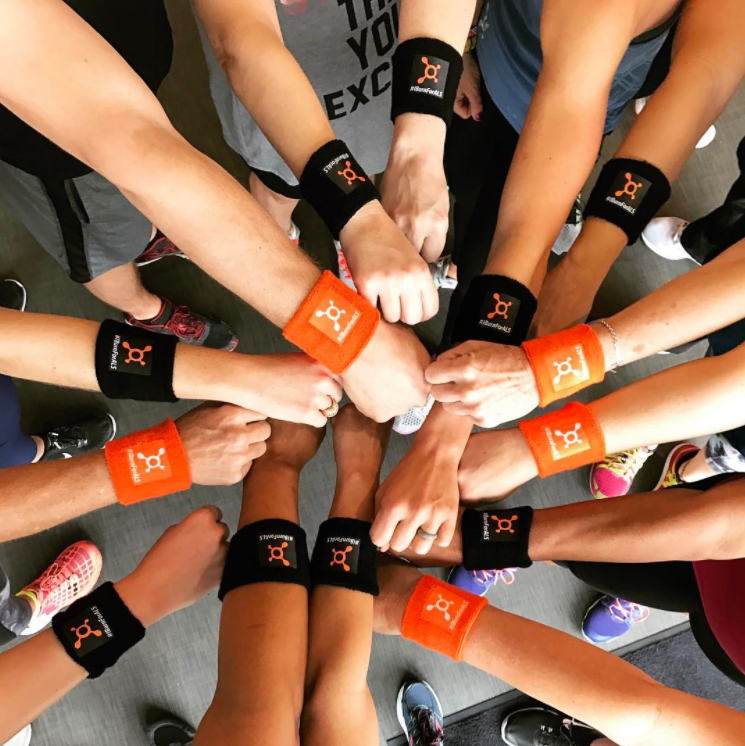 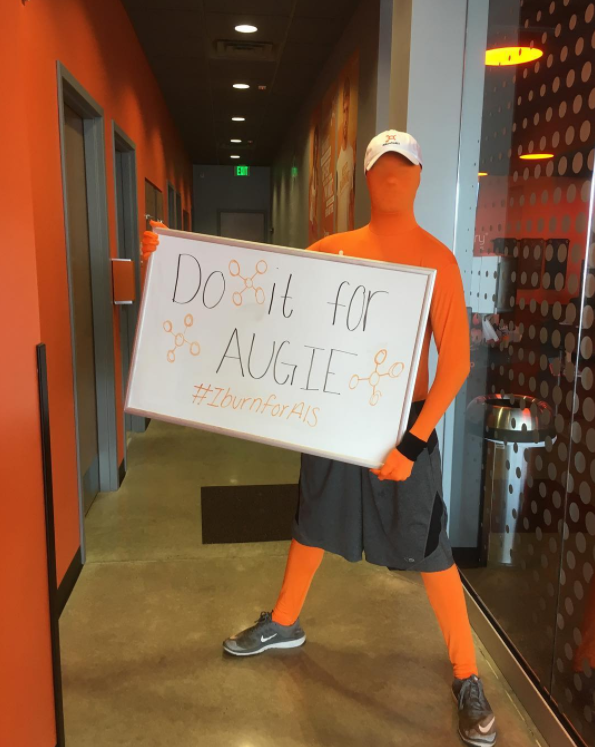 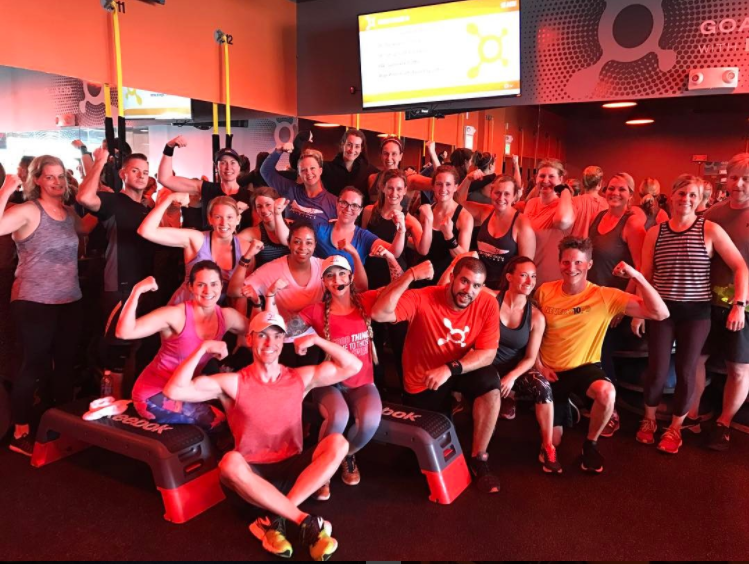