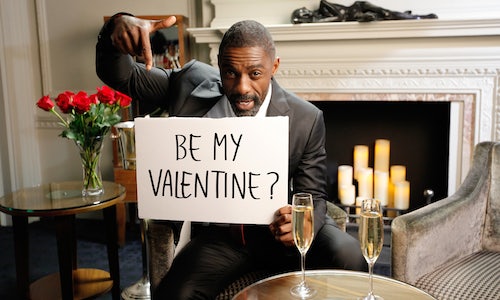 In January 2017, Omaze teamed up with Idris Elba and W.E. Can Lead to offer fans a chance to win the once-in-a-lifetime opportunity to be Idris' Valentine to raise funds and awareness for W.E. Can Lead. We set out with the goal of providing 1,000 young girls with year-long empowerment workshops in the Sierra Leone and, in addition to offering a chance at a dream date with Idris, we aimed to give fans access to exclusive merchandise and fun, engaging content to maximize excitement and donations.

First, Omaze collaborated with Idris and W.E. Can Lead to develop a dream experience that would excite fans to participate. The winning concept was the chance to be Idris' Valentine, in which the winner would be flown out to London to have dinner with Idris and participate in an activity such as wine tasting and art class. For as little as a $10 donation to W.E. Can Lead, fans could enter for their chance to win.

Our goal was to leverage social media (Facebook, Instagram, Twitter), email, and PR to maximize campaign awareness and funds raised over the five-week campaign. As our flagship marketing assets, Omaze produced two pieces of video content with Idris, and supplemented these with numerous photo assets. For the creation of all campaign creative, we aimed to craft materials that would appeal to his female-skewing audience. And, for the videos, we gathered insights from Omaze's hundreds of past campaign videos produced in-house (which have garnered over 500 million total views). Among these are a number of viral, comedic videos that were hugely successful at driving interest and donations for past campaigns.

For Idris' launch video, conceived of and produced by the Omaze team, Idris describes some of the activities you might partake in with him if you win the Valentine's date. This includes dinner, drinks, dessert, and "pounding his yams" - Idris pitches all of the above from an upscale hotel room surrounded by red roses, champagne, and chocolate truffles.

In the second Omaze-produced video, released 3 weeks into the campaign, Idris seeks dating advice from an unexpected source: kids! Questions range from what happens on a date, to what kind of food one should order, to what kind of dance moves will be most impressive. The kids advise Idris on whether a bad boy or good guy persona will be more successful, and offer up personal opinions on whether or not they'd like to be his Valentine.

These videos were pitched out and received broadcast coverage on GMA and The Today Show, and the campaign was covered by outlets such as CNN, BBC, Huffington Post, Time, and Yahoo! News, amongst others. The video and photo assets (which included Idris holding a rose with his teeth, and pointing at signs asking viewers to dine with him and be his Valentine) were also posted to the Facebook and Instagram pages of both Idris and Omaze to increase reach and virality.

The Winners! (Two were ultimately selected) 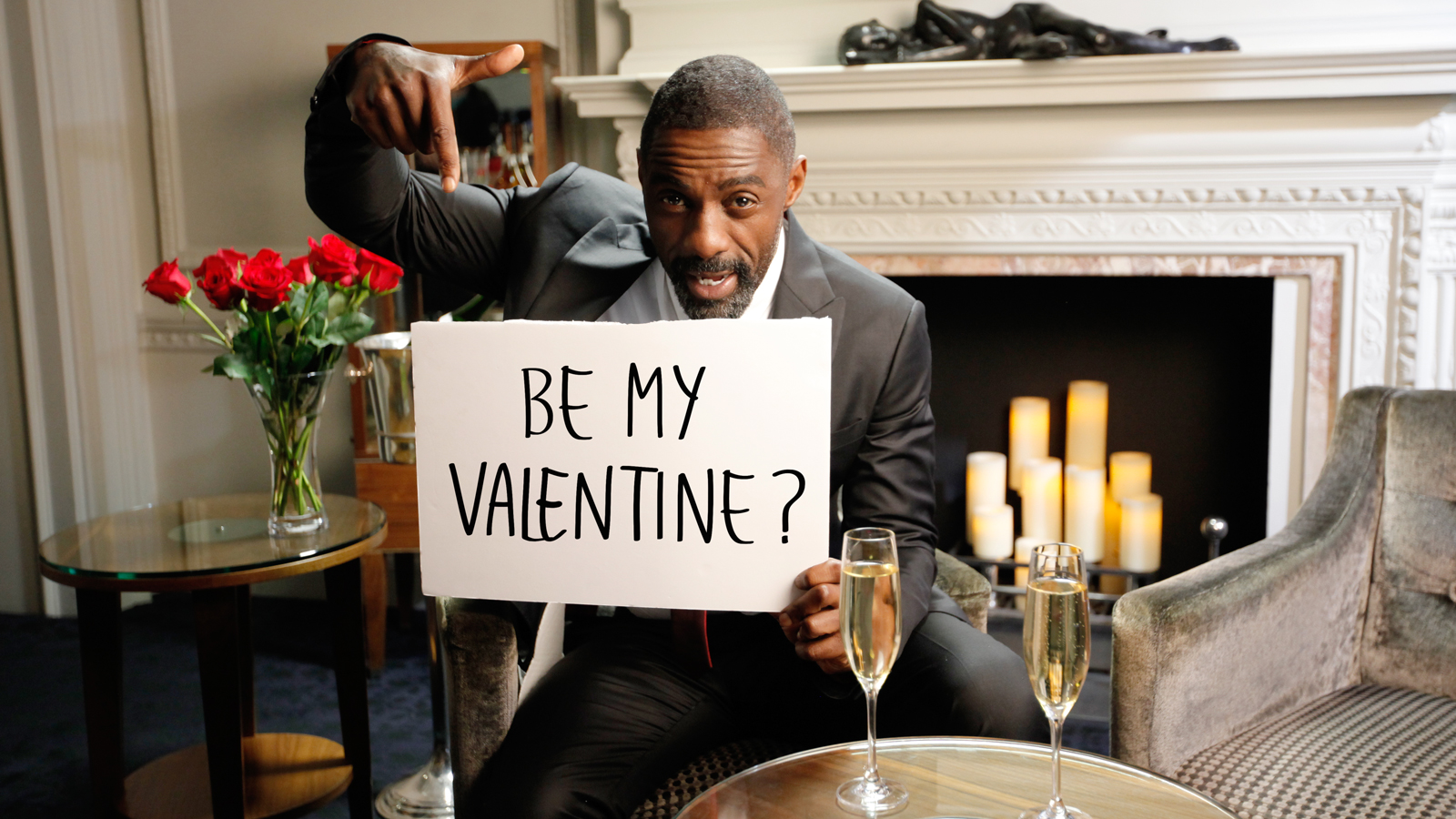 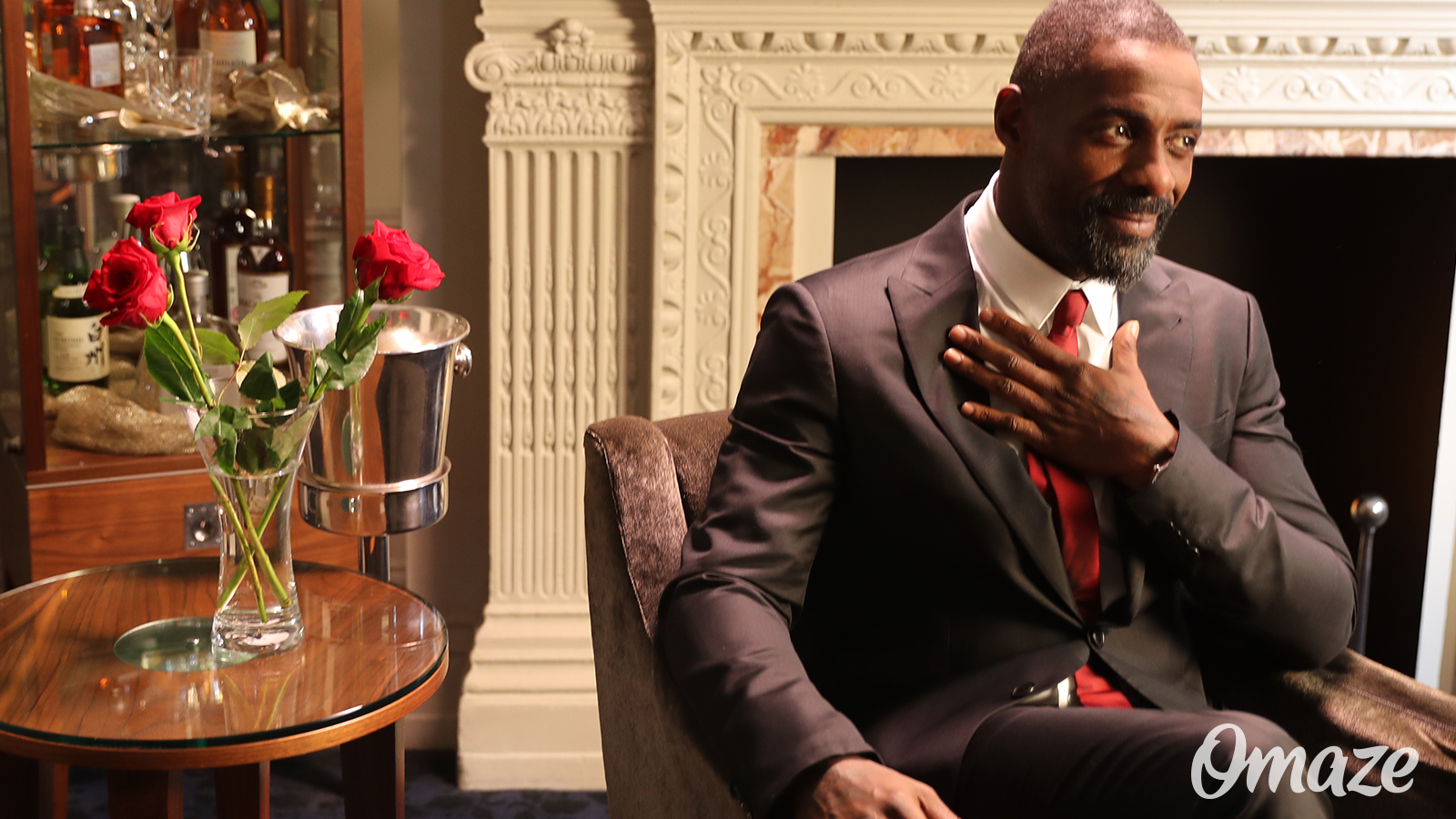 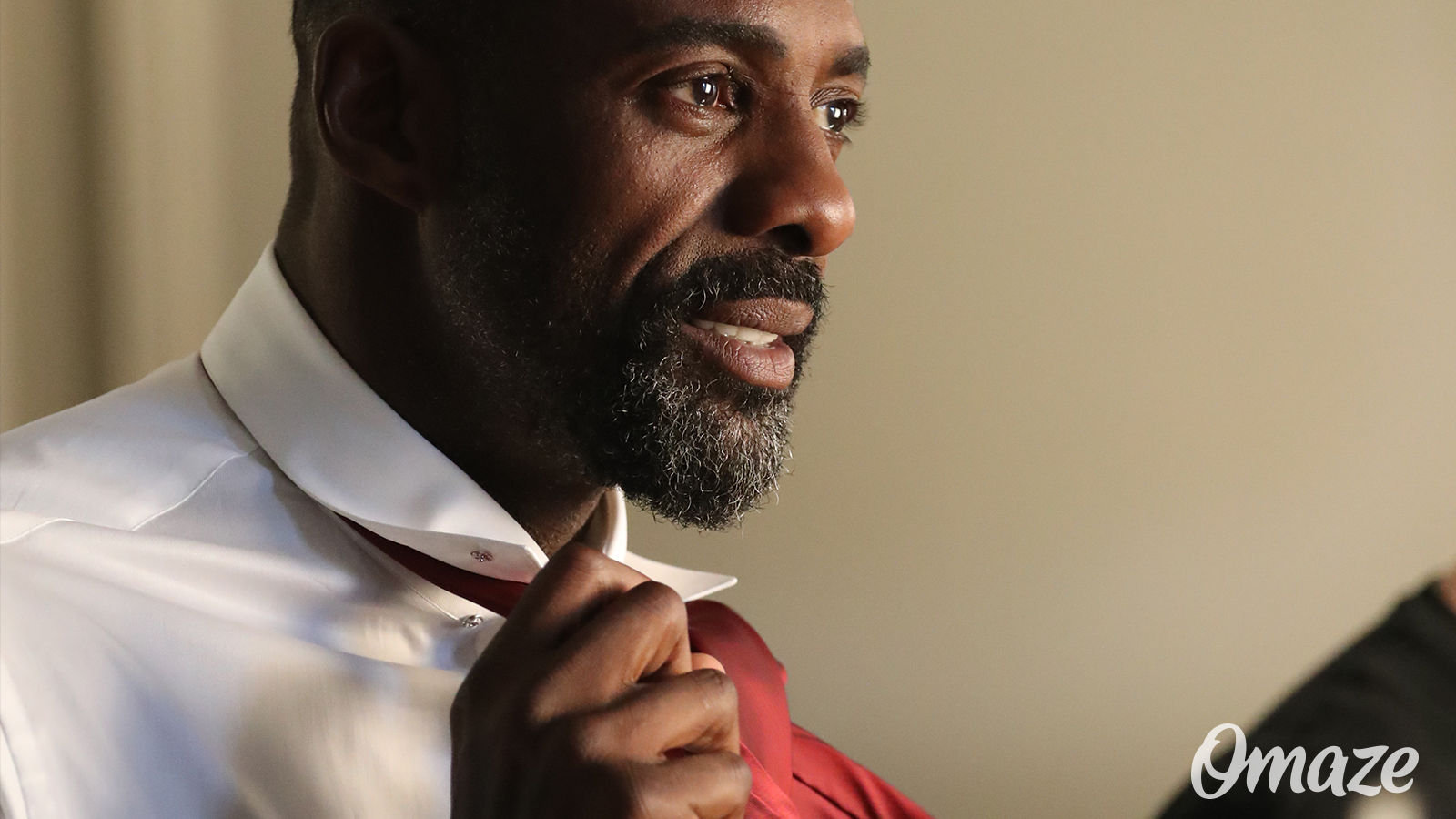