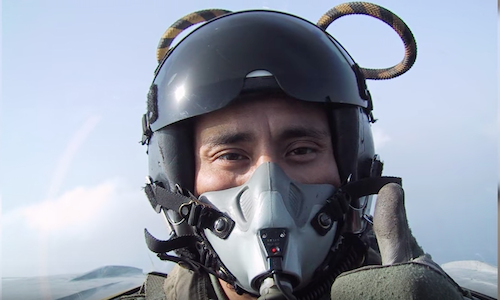 "My Motto: Veterans Edition" was created in partnership with the national veteran campaign Got Your 6 to honor Asian American veterans for Asian Pacific American Heritage Month (May). Asian Americans are constantly labeled as perpetual foreigners and aren't usually associated with military service, and veterans are often portrayed solely as broken heroes with PTSD.

These depictions can limit these individuals and all of us collectively as a society, so the goal of the special was to combat these stereotypes, authentically feature these populations who are usually underrepresented and misrepresented in entertainment and media, and to empower these minority audiences who get to see people who look like them and stories that sound like theirs.

The purpose of this special was to empower these populations to do a little more every day to share their stories and shatter these stereotypes. It's been an ongoing conversation that Asian Americans are either underrepresented, misrepresented, or whitewashed out in entertainment, the media, and beyond. What is often overlooked is how important the Asian Pacific American community is to the very fundamental values of this country.

Myx TV chose to make "My Motto: Veterans Edition" a special linear episode of the network's original digital series "My Motto," which gives an up-close look into the lives of Asian Americans with accomplished but unorthodox careers, to spotlight successful Asian American veterans. It was also released in full on YouTube and www.myxtv.com and additionally divided into three separate "My Motto" digital episodes for each veteran featured in the special.

The network utilized the Veterans in Film and Television (VFT) database to find and interview potential veterans to be featured in the special. The special spotlighted the stories of Thom Tran, comedian and U.S. Army veteran, Art delaCruz, COO at Team Rubicon and U.S. Navy veteran, and Leaphy Khim, stuntwoman and U.S. Marine Corps veteran, whose time in service empowered them to become leaders in their communities upon their return home.

The special premiered at a private event for members of Veterans in Film and Television, diversity organizations, media, and industry executives and creatives in Beverly Hills to kick off Asian Pacific American Heritage Month. Celebrating veterans on-screen and in-person with the event was a vital part of creating the most impact and giving back to these veterans.

When Miguel Santos, general manager of Myx TV, gave his opening remarks, he included a call-to-action to hire the veterans and Asian Americans who were attending the event for any entertainment-related projects to keep the mission of Myx TV, Got Your 6, and the special pushing forward.

The entire process involved Asian Americans and veterans every step of the way to ensure that each part, big and small, was created authentically. Myx TV prides itself on casting some of the most diverse casts on television, enlisting diverse production teams, and telling genuine stories.

- KTLA - "My Motto: Veterans Edition" was featured in a segment with KTLA's Cher Calvin along with the special's veterans Art delaCruz and Leaphy Khim.

"My Motto: Veterans Edition" was a rare opportunity for both Asian Americans and veterans to see their authentic stories being told as well as be empowered to share their own unique stories. Additionally, the special fights stereotypes about these populations that are engrained through the institutions in our country and in the minds of mainstream audiences who may not otherwise be exposed to stories and content like this. It's also an example for the industry of the right way to represent these integral populations of dynamic people

Video for "My Motto: Veterans Edition" 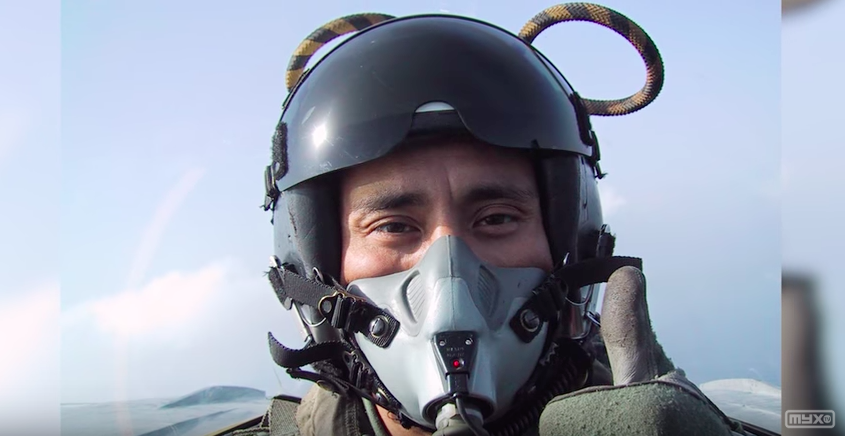