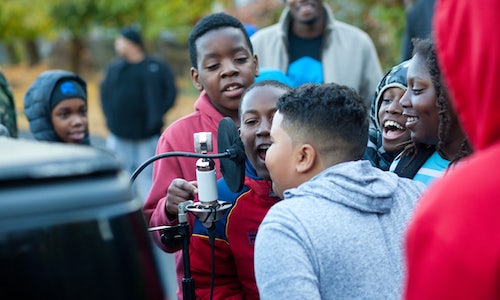 In a year marked by racially charged violence and a divisive Presidential campaign, we determined to use our powers for good by creating a rap anthem with unlikely collaborators: police officers and inner city kids.

We knew Mike Boston, a rapper who does maintenance (and occasional VO work) at our agency, was already making amazing things happen in city neighborhoods through his mobile recording studio, Mobile Stü. To raise awareness we gave Mobile Stü a brand identity, launched the #BlackwithBlue campaign and organized a community activation in partnership with the Boys & Girls Clubs of Dorchester.

Through roundtable discussions, recording sessions, album art development and live performances, police and young members found common ground and gained a mutual respect. Culminating in the production of a rap anthem, the two groups shared their mutual hopes for the community, which quickly went viral.

We partnered with the Boys & Girls Clubs of Dorchester. The Club hosted the Black with Blue event/recording session with all proceeds from the track, merchandise sales and donations going back to the community. Video content, photography and the downloadable track were then promoted through Mobile Stü's branded social channels driving to mobilestu.net. To further amplify the movement, we also developed a PR strategy targeting major news outlets that got our effort international attention.

We pursued a national exclusive with Fast Company. Then pursued local broadcast exposure: ABC Boston--picked up by NOW THIS, Comcast SportsNet and WGBH (PBS radio). We leveraged the ABC Boston clip to secure coverage with Ashton Kutcher's publication Aplus, and the Fast Company coverage to secure a feature on NBC Nightly News' "Inspiring America," and a special surprise segment with Ellen DeGeneres.

Our team set out to support a humble mission to create positive impact in the community through modest donations and public awareness. No one expected it to take off the way it did.

ABC Boston, Comcast Sportsnet, NOWTHIS, the front page of Fast Company(on inauguration day), a social media shoutout from Hollywood Superstar Mark Wahlberg, the Boston Celtics "Heroes Among Us Award," which Mike received in front of 17,000 cheering fans. Then the "Inspiring America" segment on NBC NIghtly News with Lester Holt. And most recently, a surprise segment on The Ellen Show. Sparking thousands of online conversations (as far reaching as Tokyo) and opportunities to help Mike Boston take Mobile Stü international.

Summary of reach through earned media: 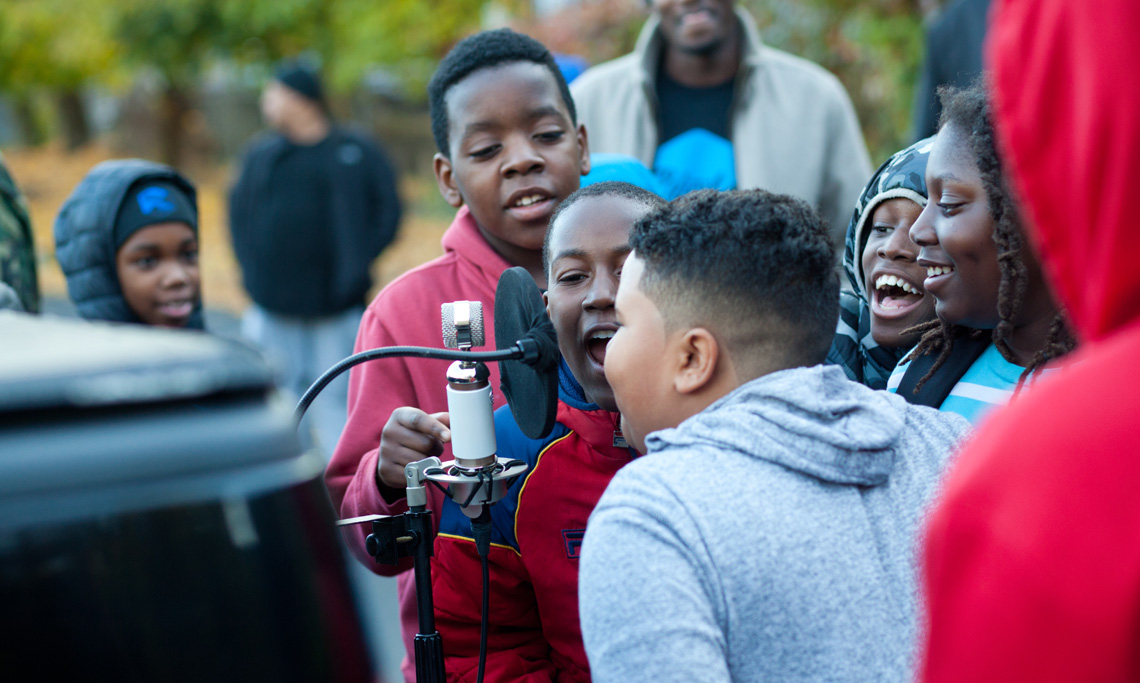 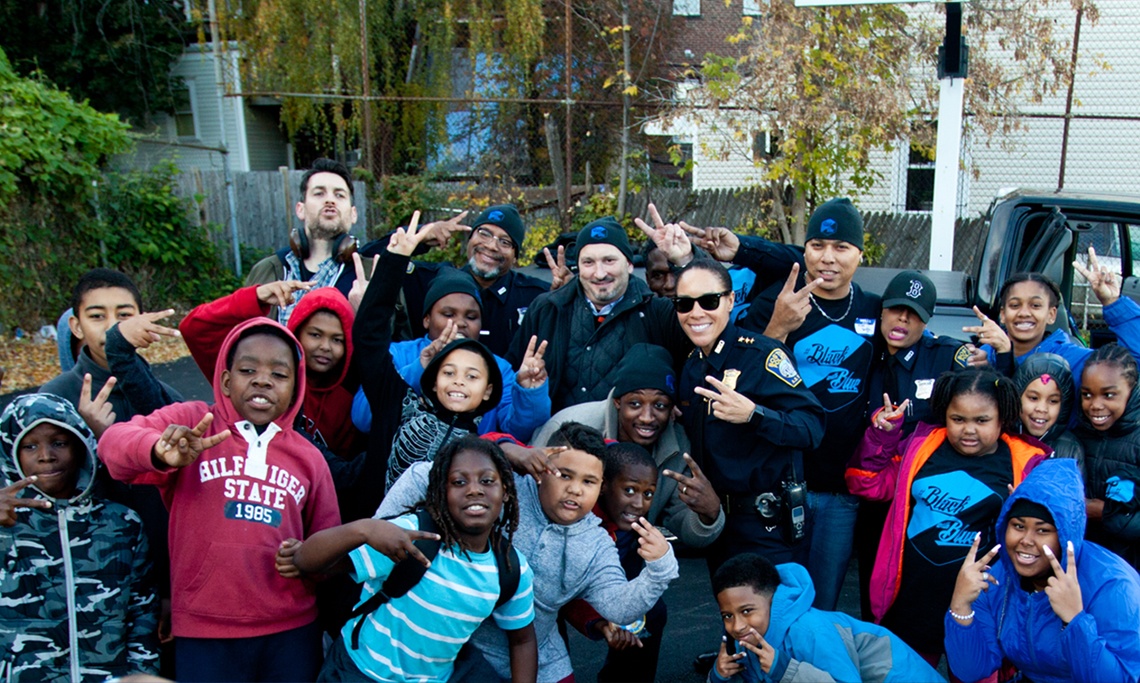