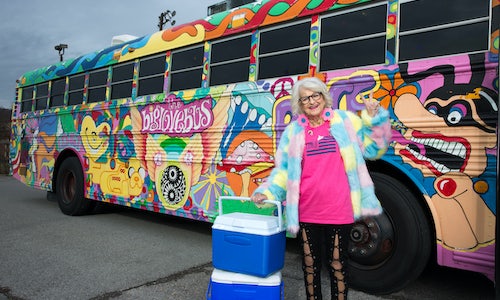 Currently 1 in 6 seniors – more than 10 million - across America struggle with hunger, and even more face isolation. Meals on Wheels addresses these issues by leveraging 2 million volunteers to deliver the meals and friendly visits that enable millions of seniors to remain living in their own homes.

With the senior population projected to double by 2050, the "America, Let's Do Lunch" campaign aims to inspire a new generation of volunteers to get involved.

While Meals on Wheels has very strong brand awareness and favorability, research showed that people associated the organization with experiences and memories from the past, and were largely unaware of the work the organization is doing today. Additionally, understanding of the value and scope of services of Meals on Wheels was limited – they were seen solely as a meal delivery service.

Therefore, the primary objectives of the campaign were to:

To safeguard the future of the Meals on Wheels brand, we needed to maintain focus on their core source of volunteers – older adults/retirees – while simultaneously appealing to a new generation of millennial prospects with little understanding of who Meals on Wheels is, what they do, and why it's important.

The three key barriers we needed to overcome were:

The inherent stigma associated with the elderly in our country

Logistical challenges of volunteering during the day

Anomaly developed a creative idea that effectively turned one of the biggest barriers of volunteering into a benefit. The theme, "America, Let's Do Lunch," enabled us to invite people to volunteer at what was seen as a difficult time of day.

Additionally, we learned that young people find seniors uncomfortable to be around. So, we gave the microphone directly to a few of the fabulously endearing and engaging Meals on Wheels clients to charm our audiences and invite them to volunteer.

The seniors became the heroes and are featured throughout the campaign in online and offline media, as well as serving as the centrepiece of our social content.

The entire campaign relies on receiving donated media from partners who support our mission. (this is the only section where we use first person….) We needed to start strong to put Meals on Wheels back on the map and on the radar of prospective volunteers. We launched the campaign through partnership with Facebook, Upworthy, and social media influencer Meghan Camarena for concentrated and targeted support, to capture attention quickly.

To extend the campaign with social and digital activations, we implemented influencer partnerships with digital and traditional celebrities and engaged with our (here the our is AC or MOW?) audience on Meals on Wheels social channels. In addition to Meghan Camarena, influencers such as Baddiewinkle, Bill Walton, and Diana Nyad have volunteered with Meals on Wheels as ambassadors on behalf of the campaign.

The campaign launched in July 2016, to greater marketplace acceptance and effectiveness than we dreamed we'd achieve on many fronts.

To date, the campaign has generated over 660,000 visits to the campaign microsite and more than 53,000 volunteer recruits!

To measure creative effectiveness and ongoing movement toward our goals, a continuous tracking study is fielded weekly with our target audience. Tracking results indicate that the campaign is already 1) changing perceptions of Meals on Wheels and of seniors; 2) increasing intentions to support Meals on Wheels and to volunteer; and 3) increasing favorability toward the brand. Specifically, among those exposed to the campaign versus those not exposed, we saw a 32% difference (is there a word for positive difference?) in familiarity, 22% difference in feeling favourably toward seniors, 8% difference in favorability toward the brand, and 37% difference in intent to volunteer with Meals on Wheels.

Baddiewinkle was the perfect partner and influencer to extend the reach and engagement of the campaign. While she is a senior herself, she speaks to over 3 million young people on her social media channels – appealing to the campaign's two primary targets. Baddie's brand directly reframes the way that young people see and interact with seniors as Baddie is a vibrant and fun human being they can connect with. Her campaign video has received over 1.5 million views, with 7,000 shares and over 500,000 post engagements on Facebook.

Video for Meals on Wheels 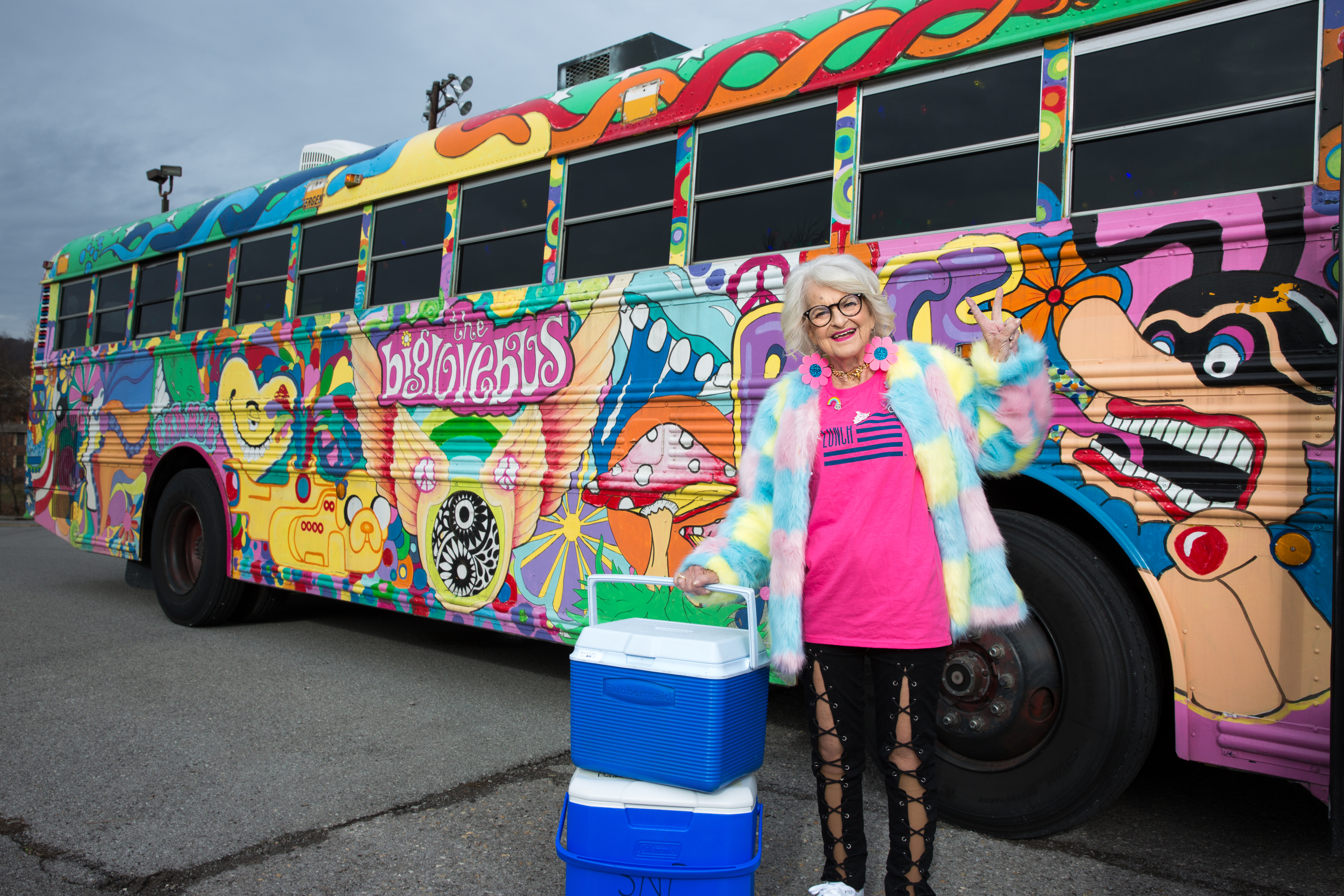