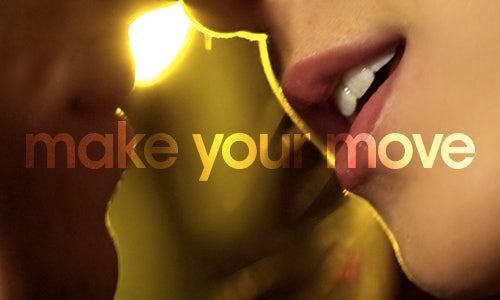 In conservative African and Southeast Asian countries where kisses are censored on TV, it's incredibly hard to act on your attraction to someone. Barriers such as religion, race, sexuality, gender, as well as prejudices around age, appearance or wealth are still very present in these parts of the world. For people in non-mainstream relationships, expressing their attraction is often unacceptable. Closeup, a toothpaste known for fresh breath confidence, is on a mission to encourage young people to make their move and act on their attraction, regardless of the barriers they face.

Pop music and pop culture have always been the medium to push boundaries and challenge societal norms. So, using a hit single "In My Blood" by pop group the Veronicas, we created an online music video that shattered societal barriers and also escaped traditional TV censorship. Created as the A-Z of barrier-making moves, it was played by couples who have faced barriers in real life. Aired on YouTube and Facebook, young people were able to watch and open their minds to new ways to express their attraction without fear.

For many, this was the first time a branded film gave non-mainstream couples a voice, breaking the barriers of race, sexuality, gender and physical appearance to underline the brand's belief that nothing should stand in the way of attraction.

The music video launched in the weeks leading up to Valentine's Day 2017, across 8 countries in Africa and Southeast Asia. We encouraged users to share their own moves online and ran UGC contests from Feb to end of Mar 2017.

Within two weeks of the launch in 3 countries alone, we had more than 14 million impressions and nearly 4 million views for the online music video. In Vietnam, it increased Facebook engagement by 238%.

To date, the video has been aired in 8 countries, reaching more than 30 million people across Facebook and YouTube. Young people came up with their own moves and posted them on their social media. We saw inspiring stories on the comments thread about non-mainstream relationships and many encouraged one another to break through barriers to 'kiss no matter' gender, labels or race.

Video for Make Your Move 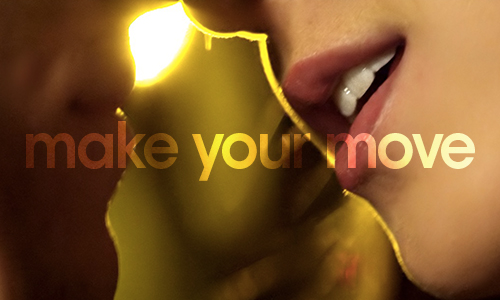