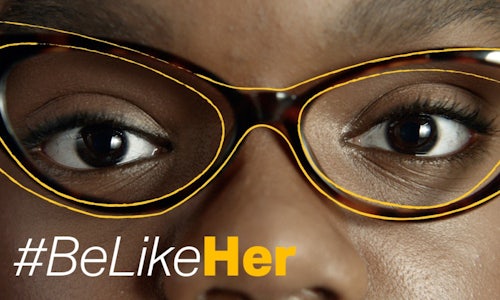 Gender stereotypes can shape children's interests and career ambitions at a young age. A recent study reports that by the age of six, young girls are less likely than boys to view their own gender as brilliant.

To show young girls that they can be anything they want to be when they grow up, GoldieBlox created the #BeLikeHer campaign that celebrates strong, fearless women from politics, STEM, film, sports and beyond. These role models teach young girls to fight for what's right; to blaze past the boundaries that can too often hold them back; to believe in their own abilities and become the next generation of fearless women. If girls can see it, they can be it.

The past year has given us many fearless women to look up to– problem-solvers, storytellers, innovators, and achievers. Now more than ever, girls need to see these role models; women who look just like them; who embody the qualities they want to emulate; who pave the way for unlimited future possibilities.

When creating the #BeLikeHer campaign video, we thought about the audience we were trying to reach and who their role models might be, our own personal role models, and some of the biggest female empowerment moments from the past year. We considered the qualities that define a role model—strength, determination, fearlessness, leadership, confidence, and persistence—and connected each with real women and cultural icons who embodied those characteristics. We then narrowed down a diverse list of possible women and moments to include, such as athletes, scientists, politicians, actresses, and more. We ultimately decided on Serena Williams, pegged to Nike naming her the best athlete; Simone Biles earning the most Olympic gold medals of any American gymnast ever; the all-female cast of Ghostbusters reboot; the female NASA scientists featured in Hidden Figures, Katherine Johnson, Mary Jackson, and Dorothy Vaughan; the formidable Princess Leia, who showed girls that they can be a princess and also a general; and Hillary Clinton, who inspired girls to believe that they could be President one day.

We then engaged with YouTube kid sensations, such as JillianTubeHD, Heaven King, and MyFroggyStuff, to portray their role models—Princess Leia, Simone Biles, and Katherine Johnson—and bring these moments and leaders to life. Aligning some of today's most inspiring female faces with the YouTube stars who GoldieBlox fans and kids around the world feel a connection with aided the inspirational aspect of the video for women of every age while also helping young girls see a bit of themselves in these notable leaders.

In addition to viewing and sharing the campaign video, the call to action was for people around the world to share their personal role models on social media with #BeLikeHer. By doing this, we not only shined a light on some of today's top role models and key moments, but also encouraged others to continue to share the inspiration to build a movement.

The recognition and social media support of some of the strongest, most fearless women and female-led organizations is inspiring and a testament to the success of the campaign. The #BeLikeHer campaign and video were shared by Simone Biles, Sheryl Sandberg, Melinda Gates, Girl Scouts USA, the Women's March, and many more of the incredible leaders and role models of our time. In addition, the #BeLikeHer campaign inspired women and girls around the country to share their role models on social media, many of which have been collected on the GoldieBlox website to continue to inspire others. The video has been viewed approximately 1 million times on YouTube and Facebook. Our goal is for the video to continue to reach new audiences and inspire future generations for years to come. 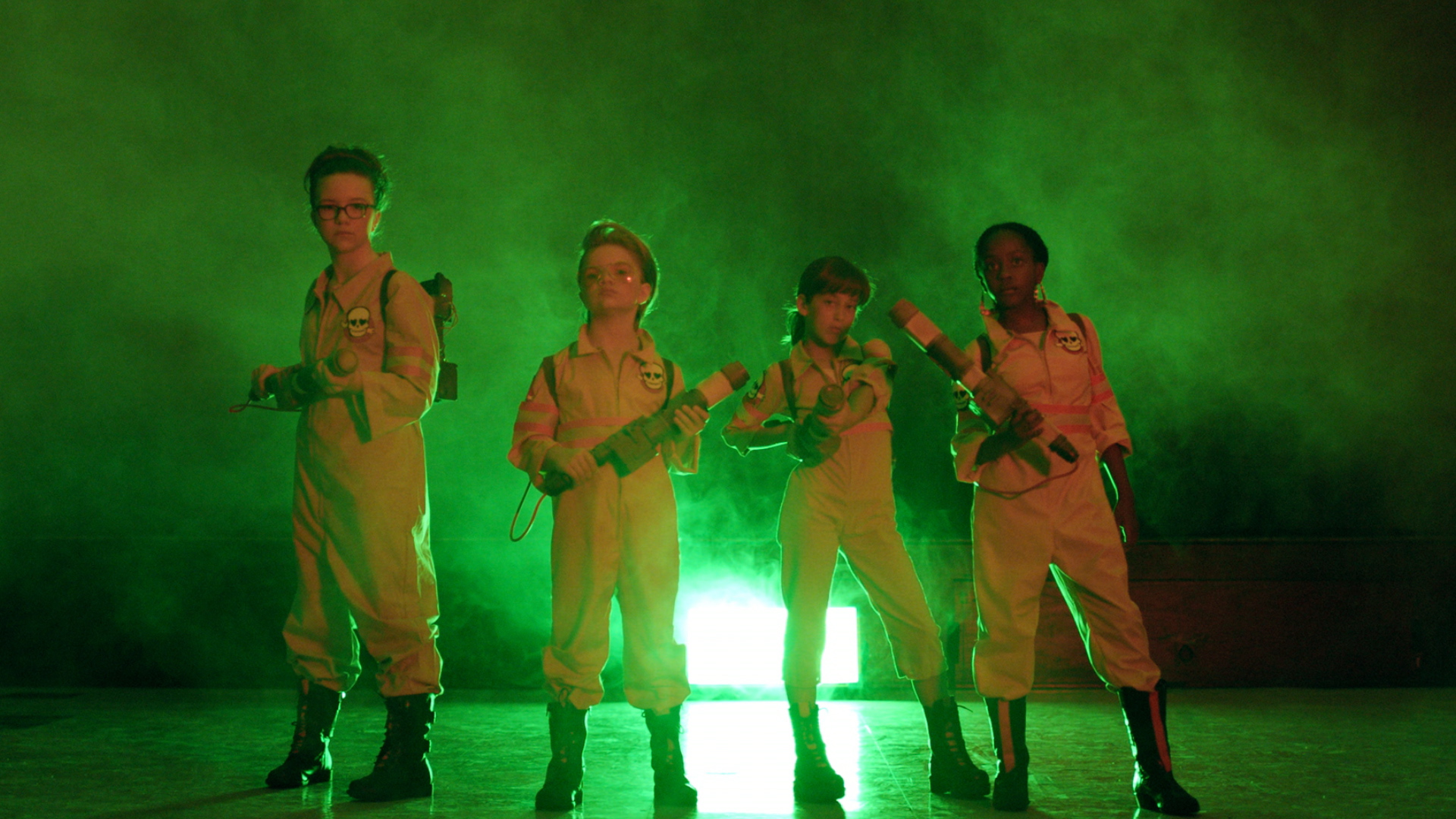 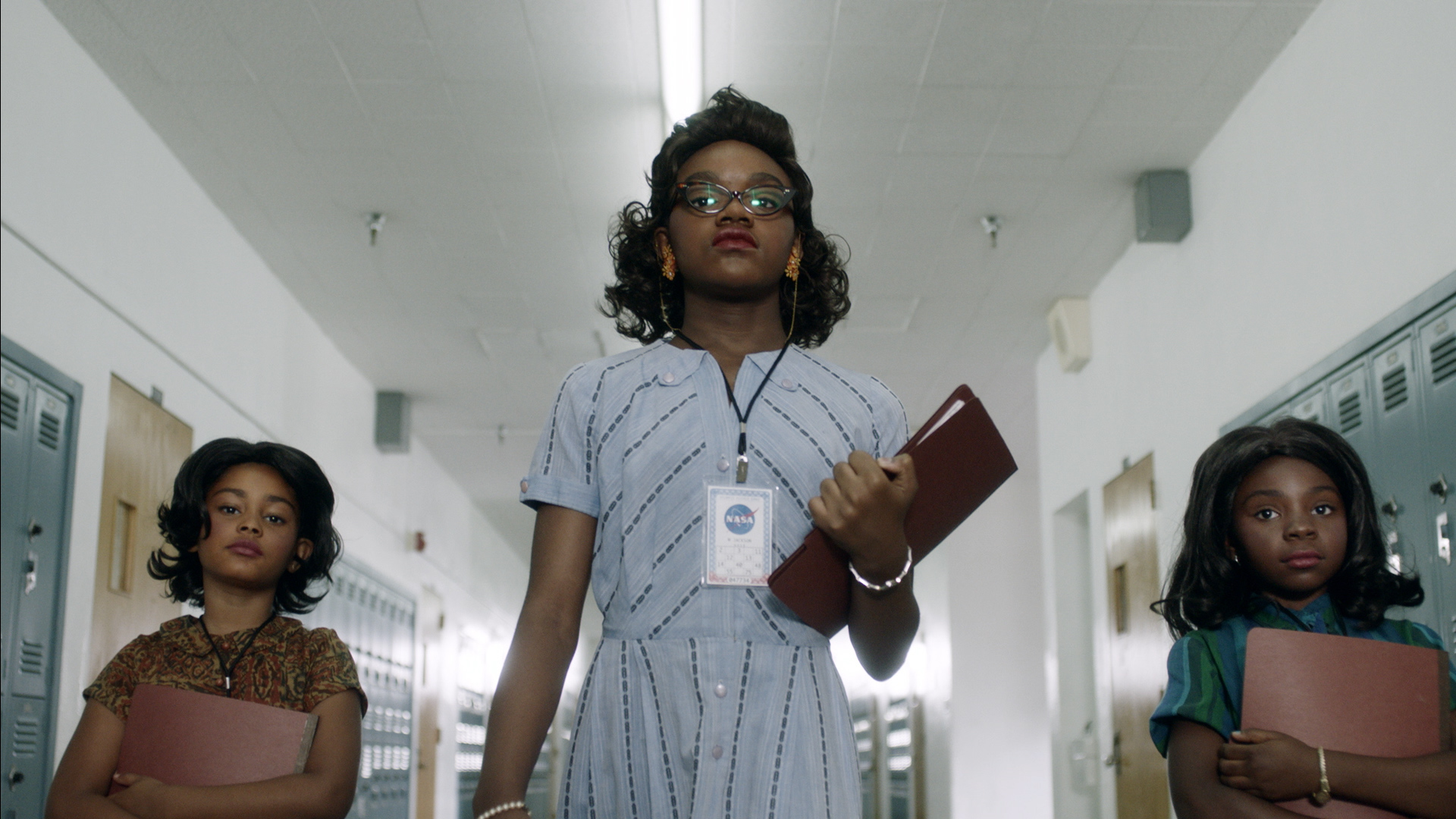 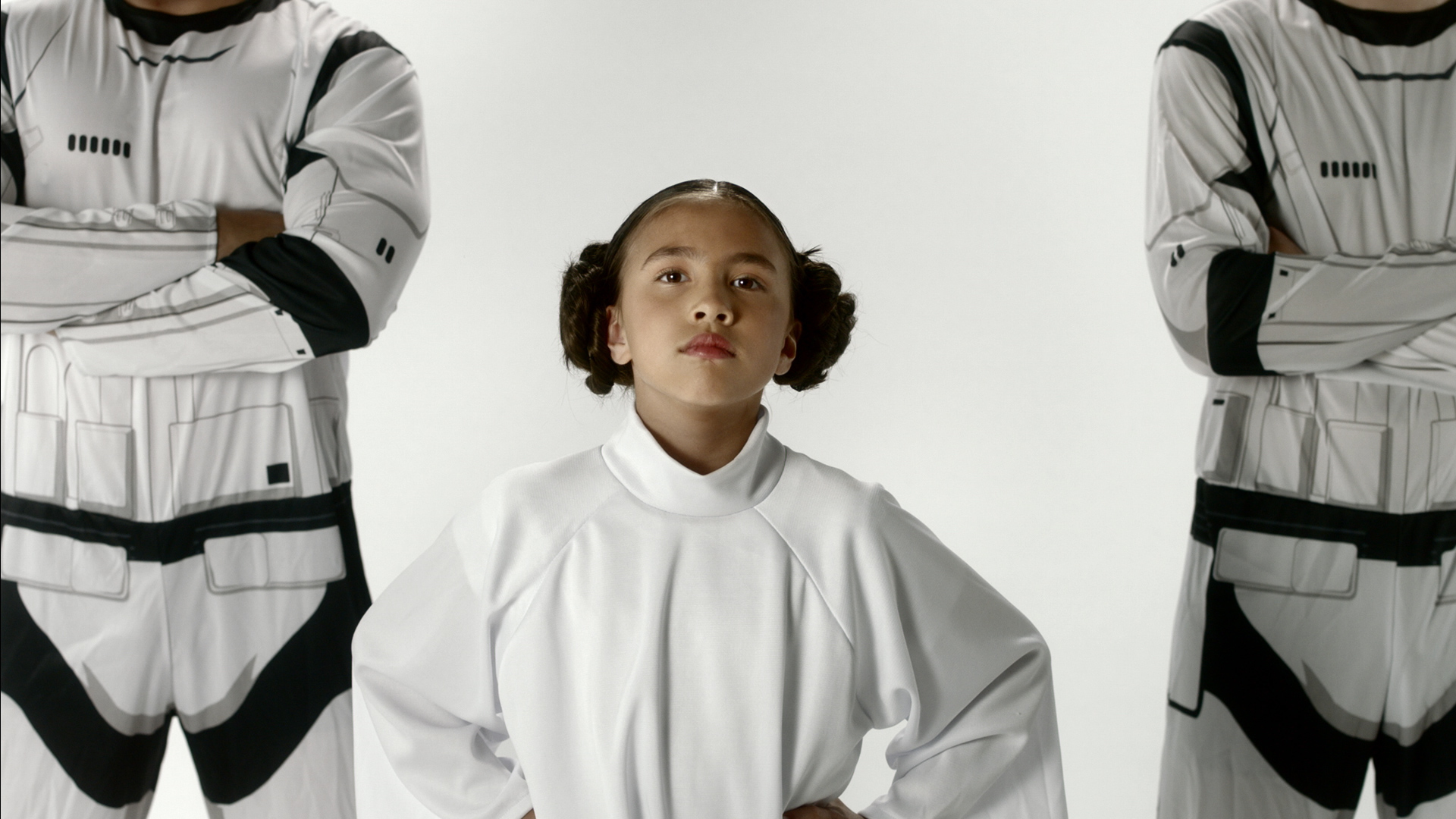 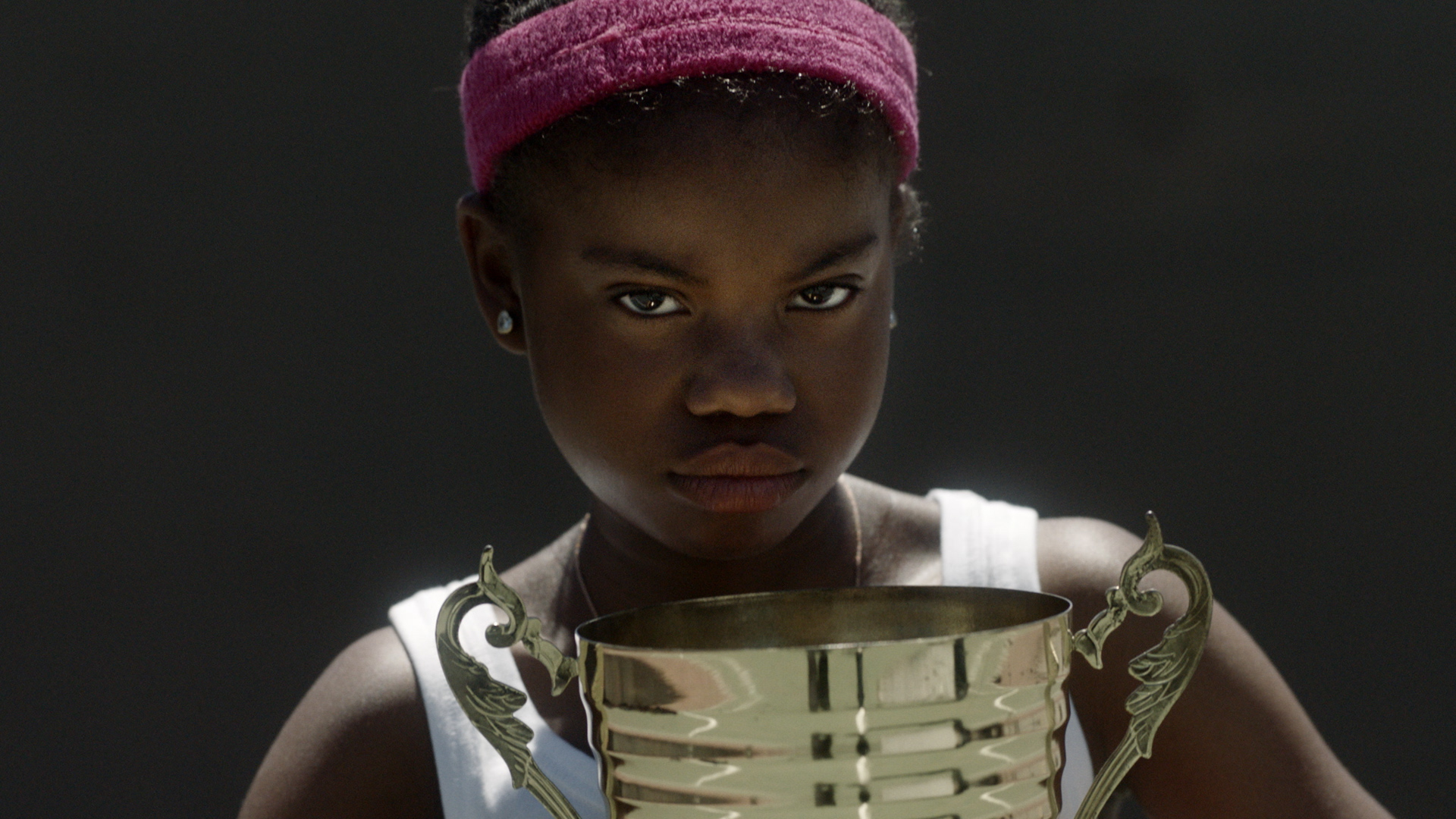 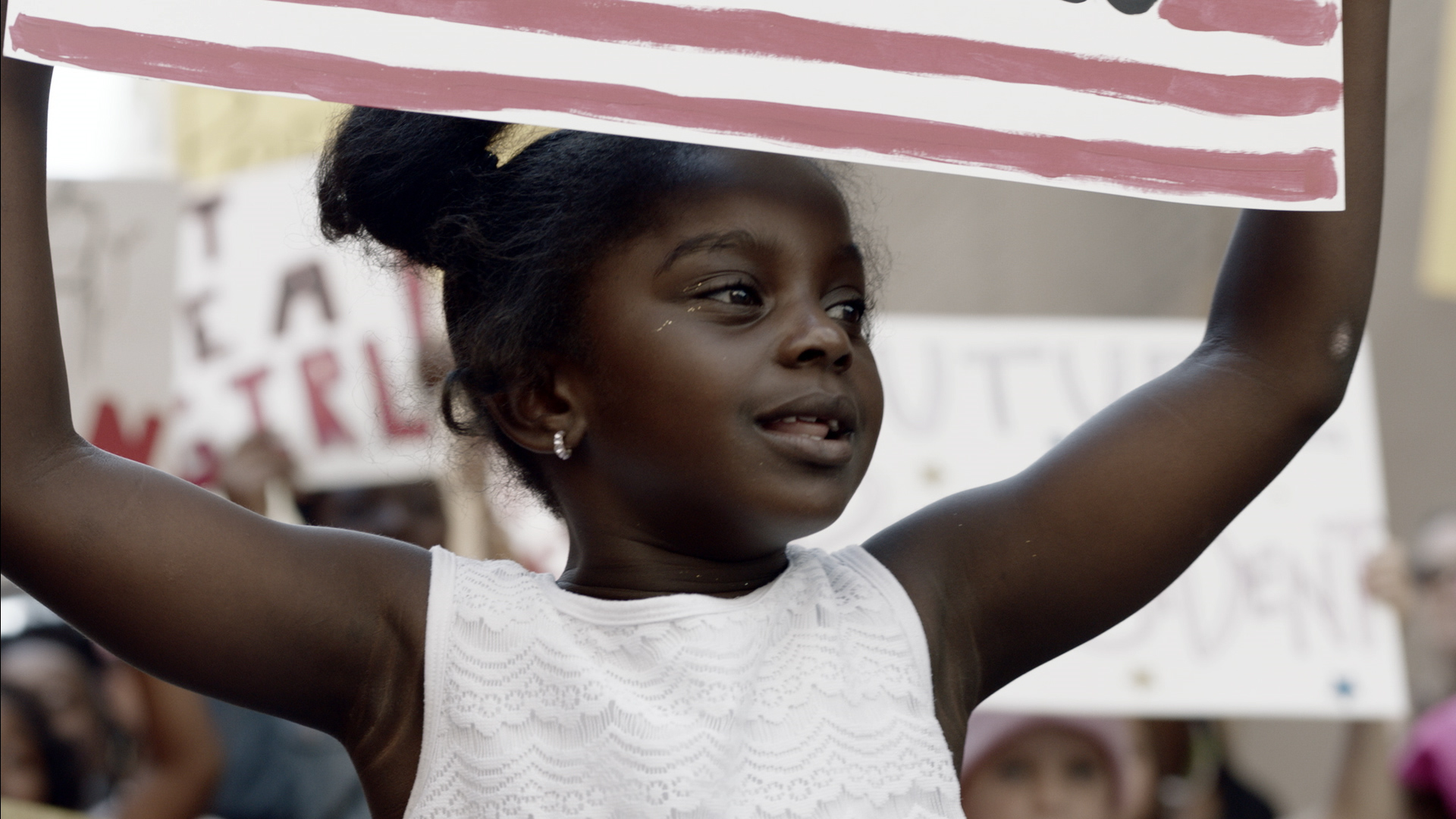 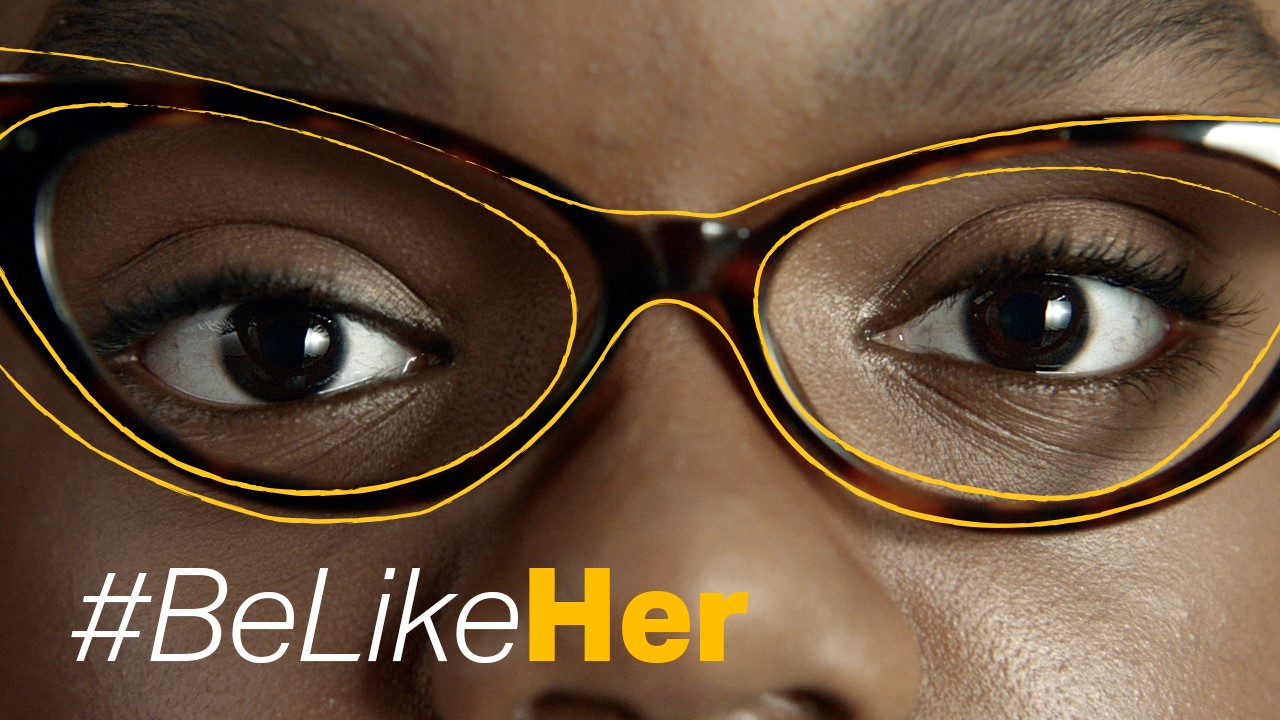